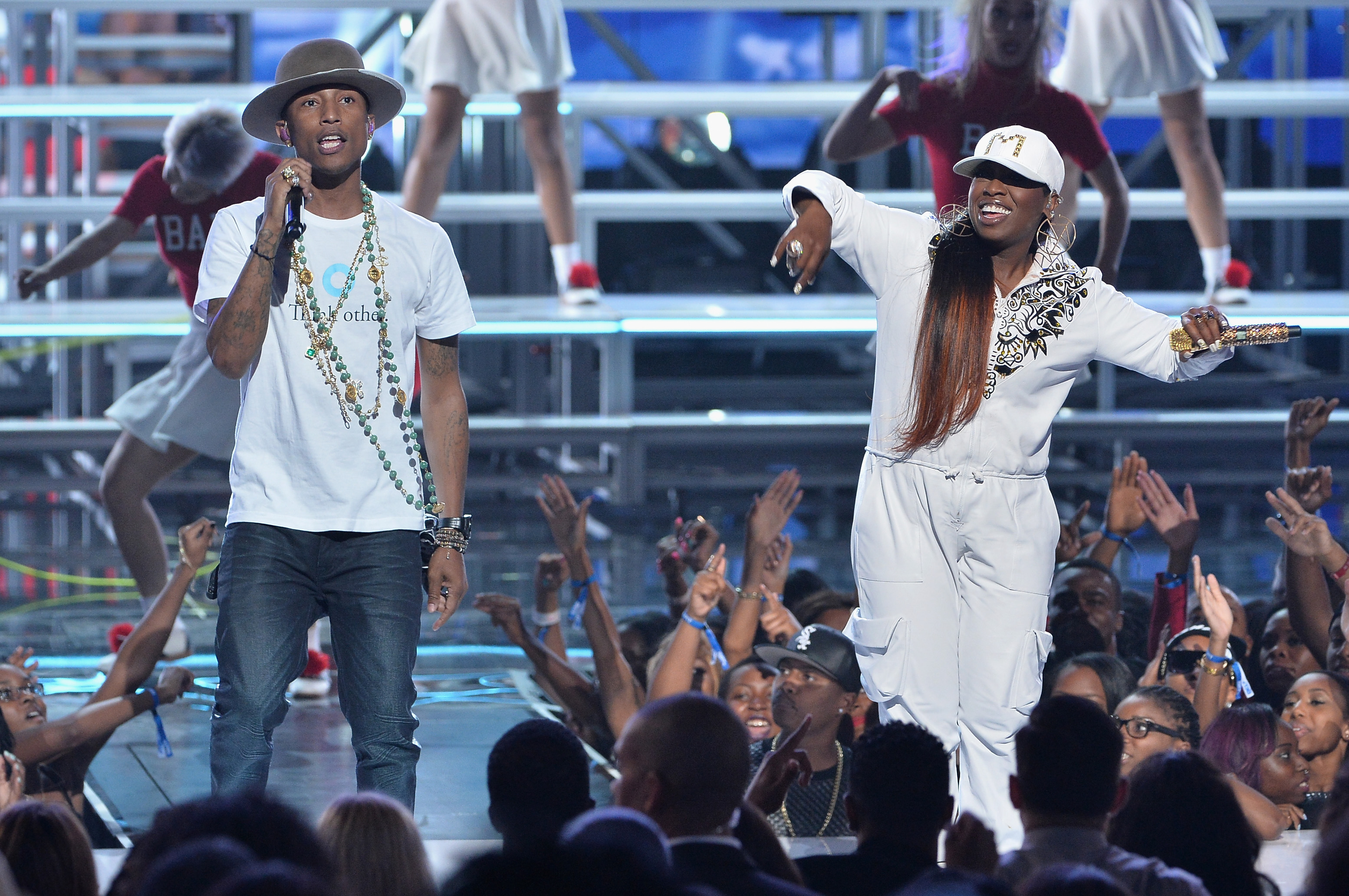 Missy Elliott has posted about working on new music with producer and “Happy” singer Pharrell Williams. She has also recently posted about being in the studio with producer Timbaland. A decade has passed since Missy Elliott released The Cookbook, her last album. Childhood friend of the rapper, Timbaland has been her long time producer and has been responsible for most of her back catalog. Elliot recently made a surprise appearance at this year’s Superbowl half-time performance with Katy Perry, and looks set to be releasing new music this year. 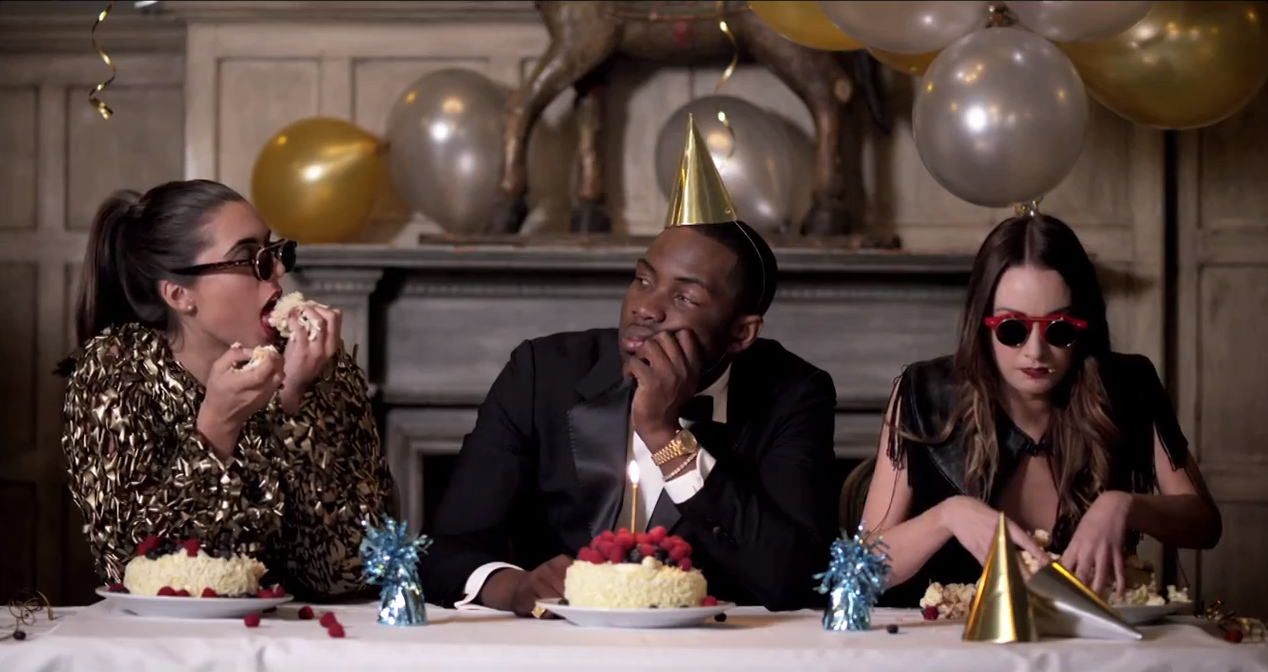 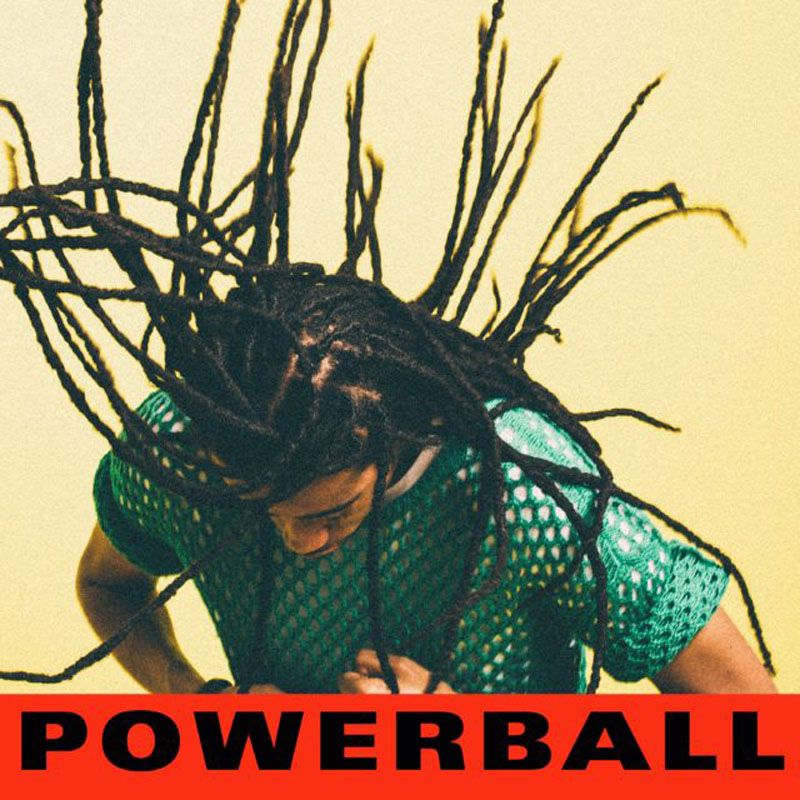 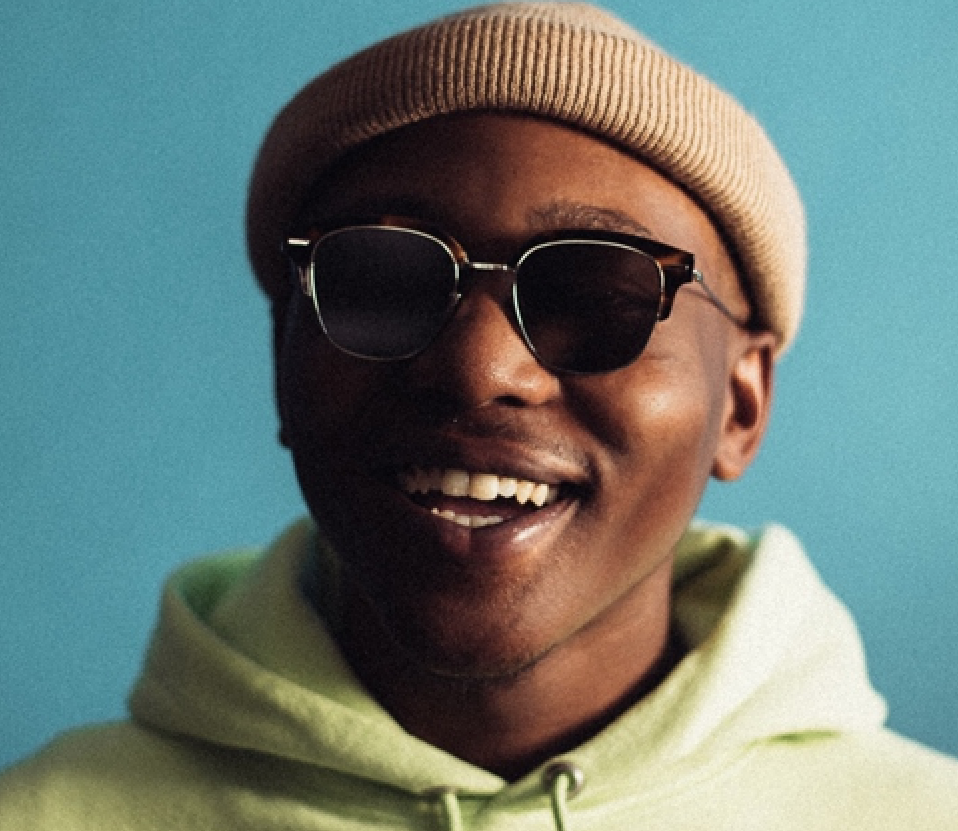 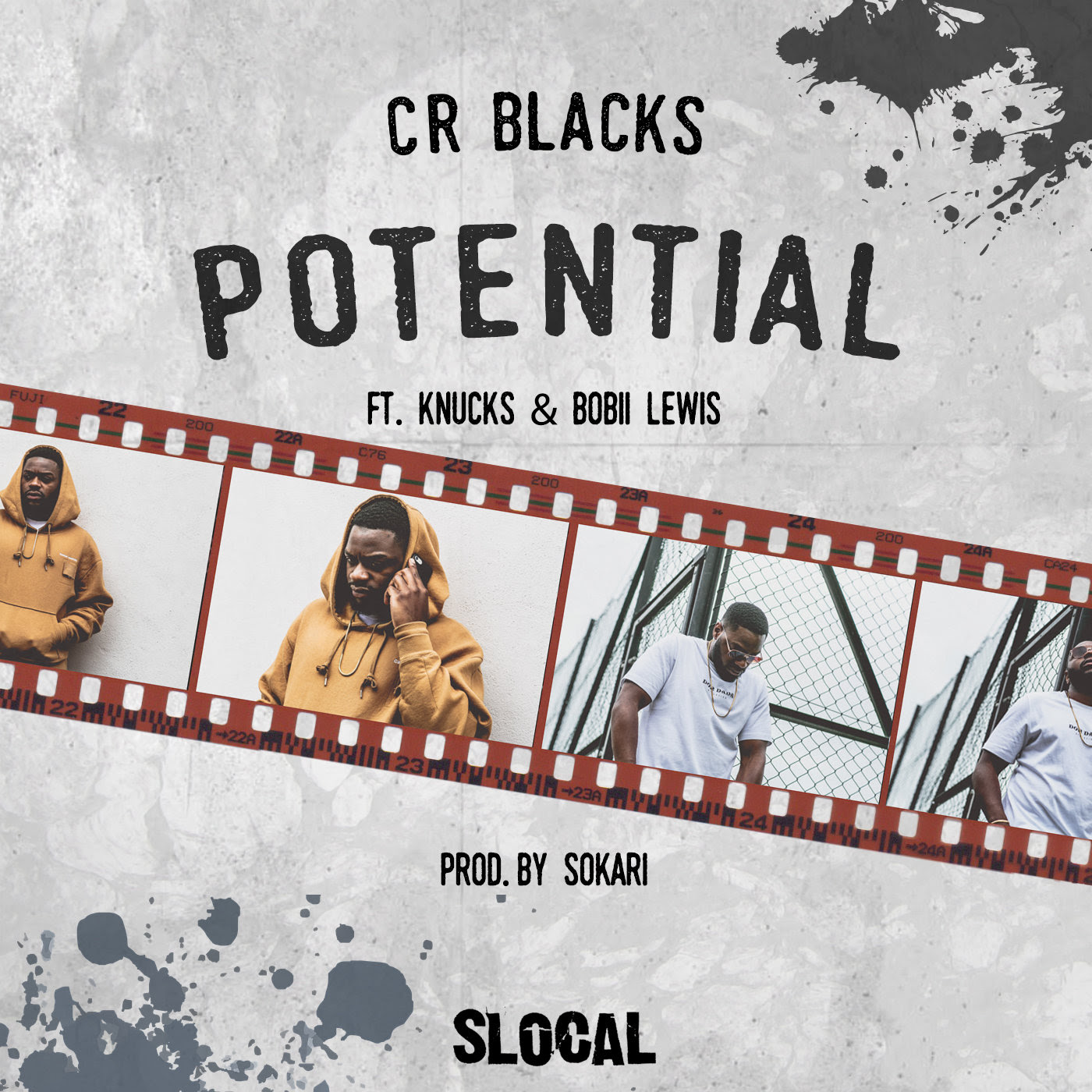 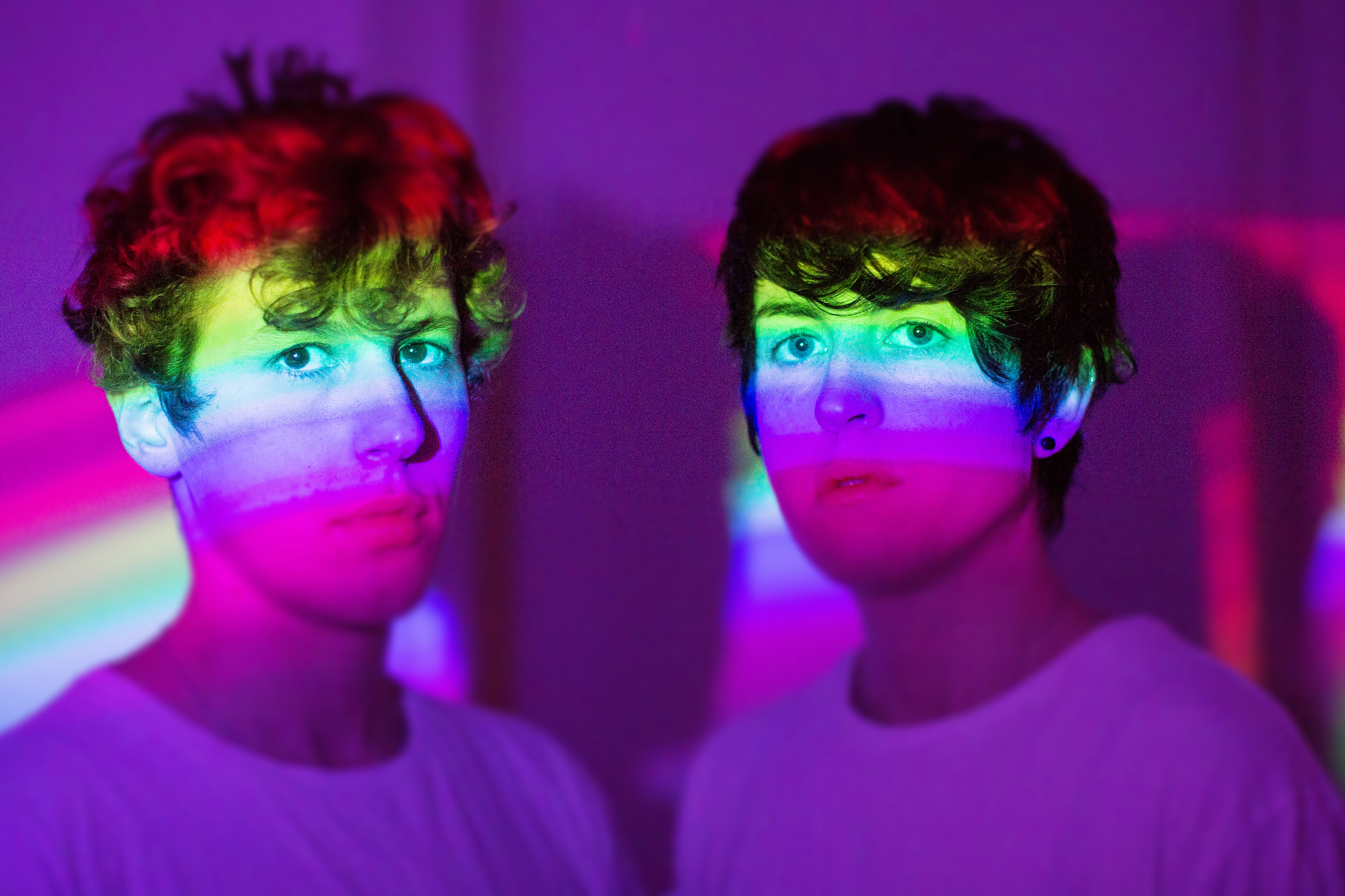 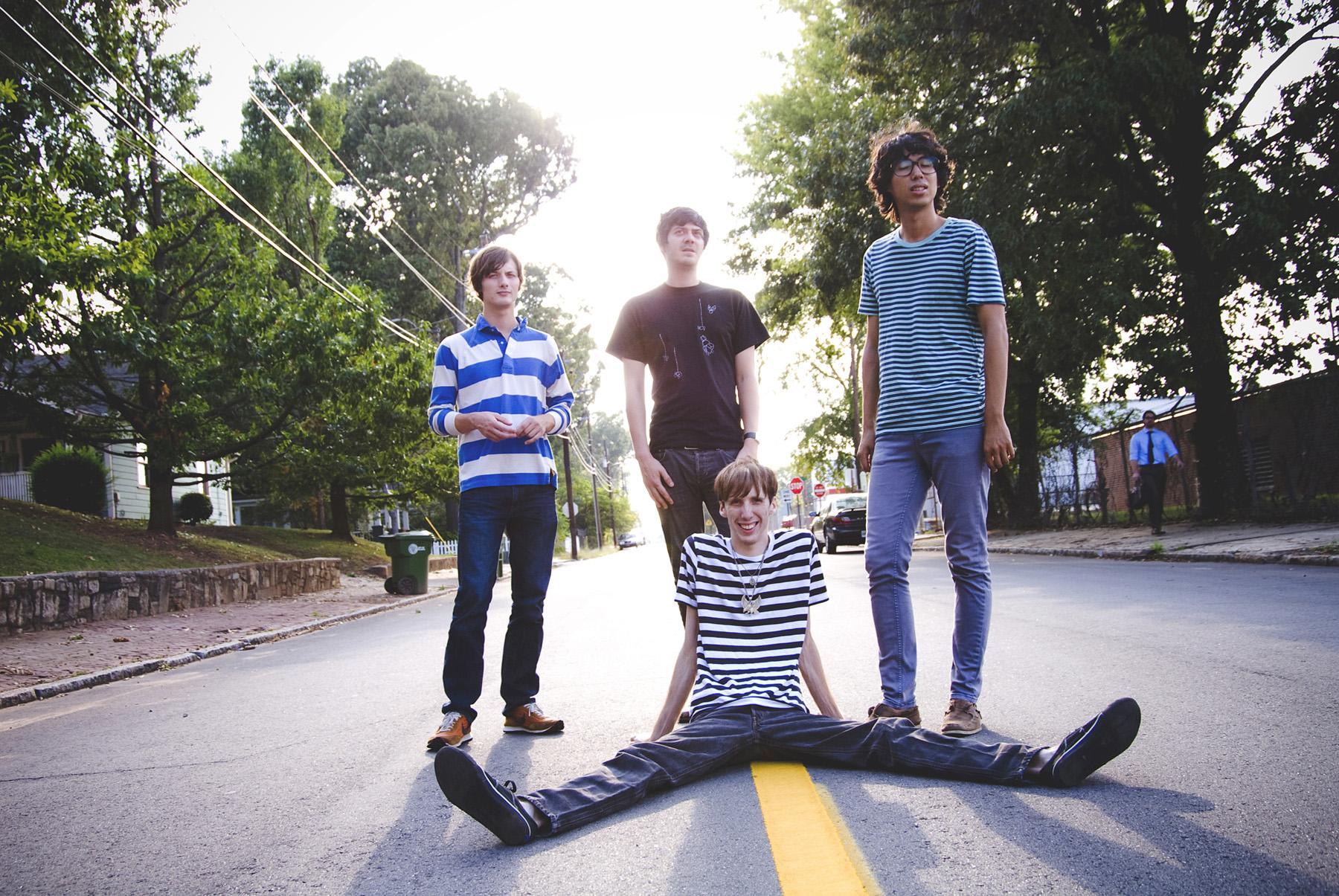