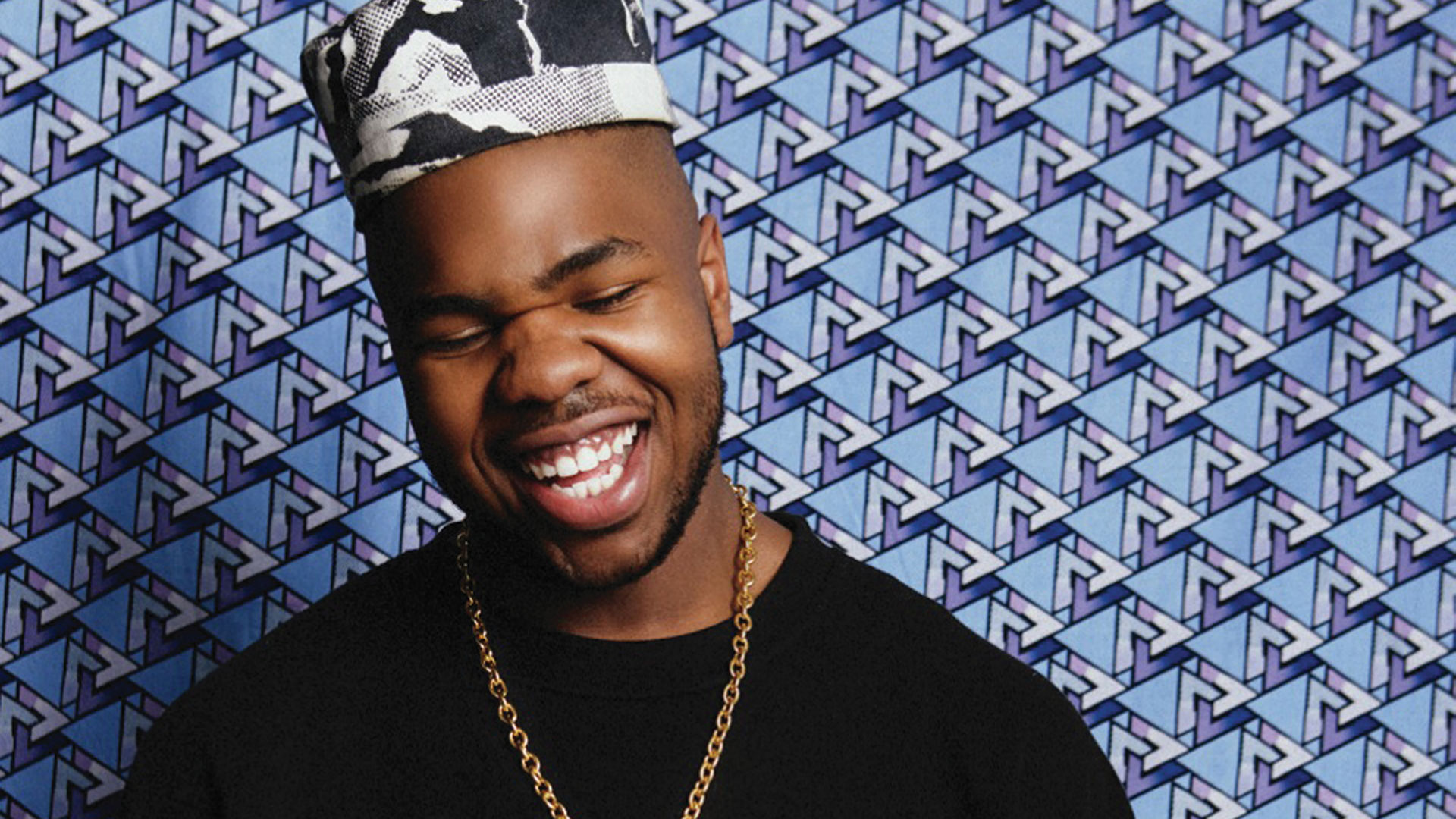 MNEK has released the official video for his single “The Rhythm”. The single is set for release on the 15th of March and will proceed and feature on the forthcoming EP Small Talk which will be released on the 27th of the same month. In April of last year, MNEK premiered “Every Little Word” on BBC 1 Xtra but his musical offerings go far beyond this forthcoming solo EP. He has written and produced for the likes of Madonna, Clean Bandit, Rudimental, Sub Focus, Little Mix and The Saturdays, as well as writing Oliver Heldens’ #1 track “Gecko”. His collaborations so far have recieved more commericial success than his solo work as lead single from the Small Talk EP, “Wrote A Song About You” peaked at #66 in the UK charts. MNEK’s debut EP will be released on Virgin EMI Records, the video for “The Rhythm” can be found here. 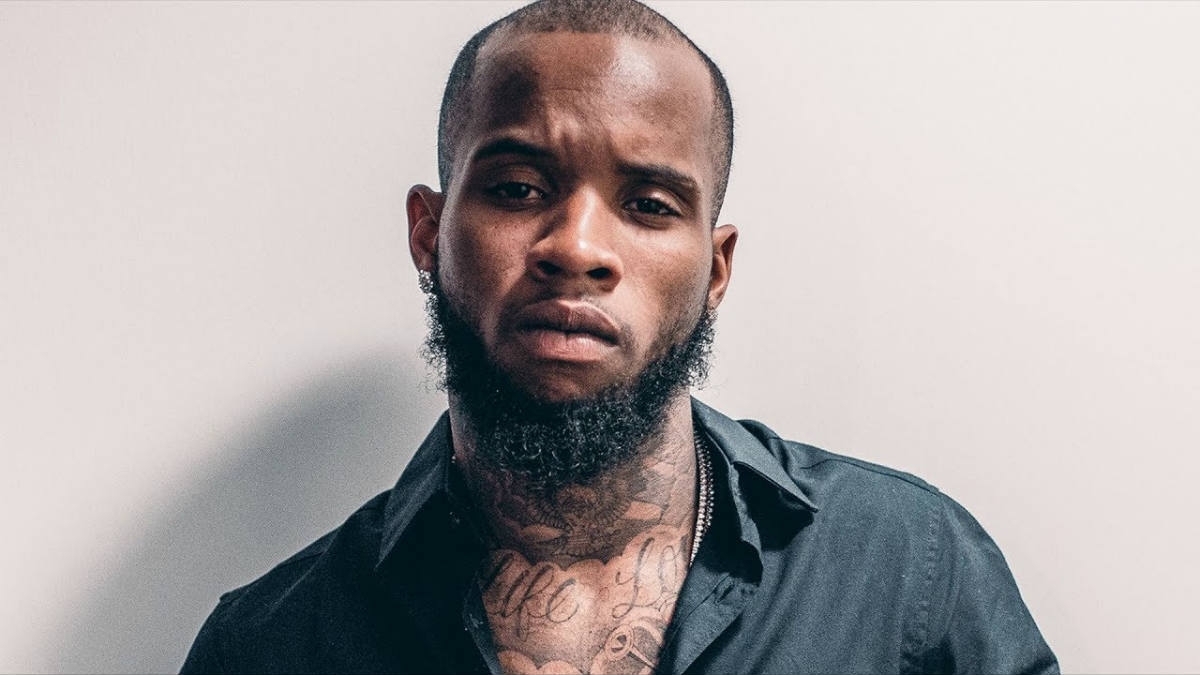 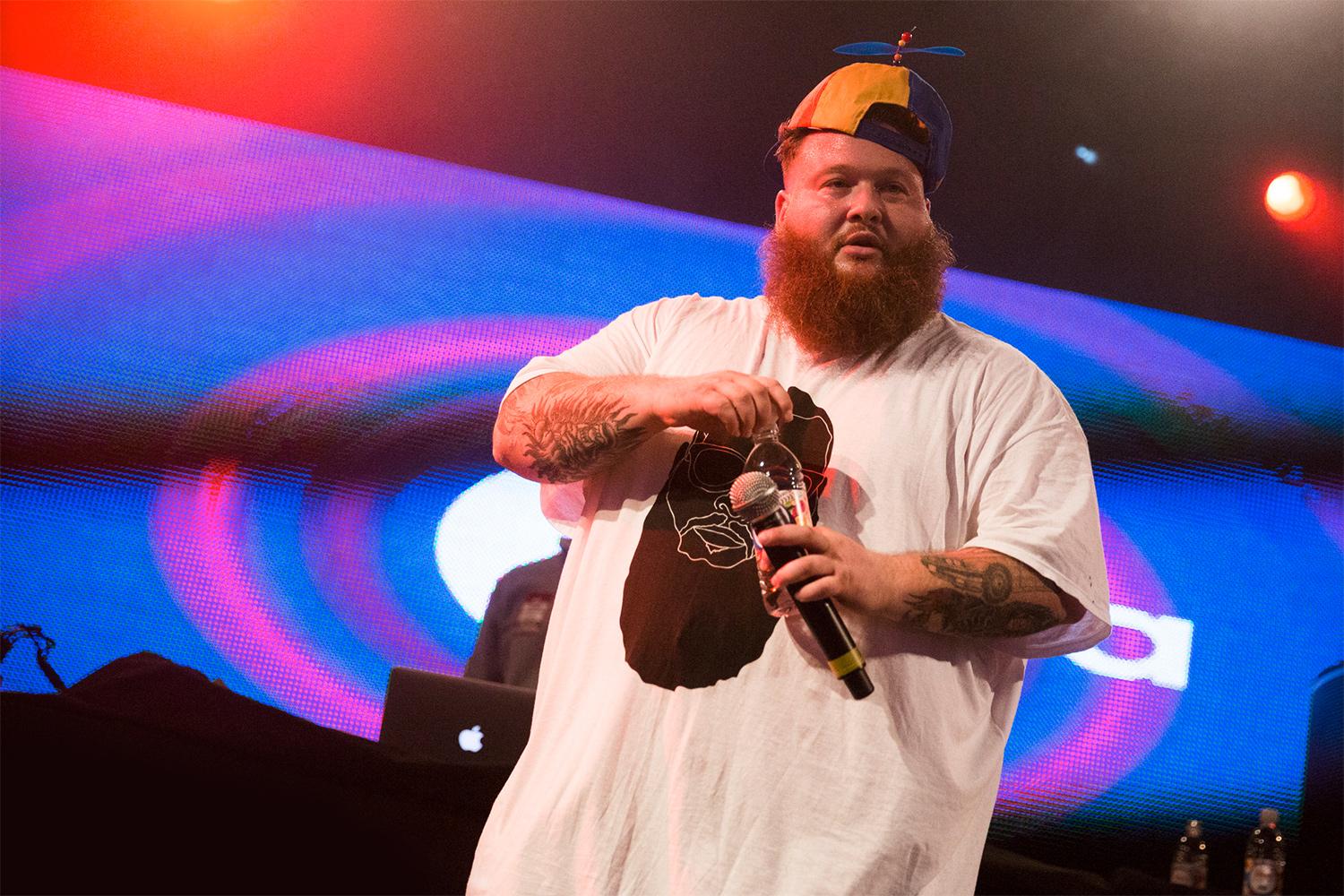 Read More
New York rapper Action Bronson continues the build up to his upcoming LP Mr Wonderful, with the… 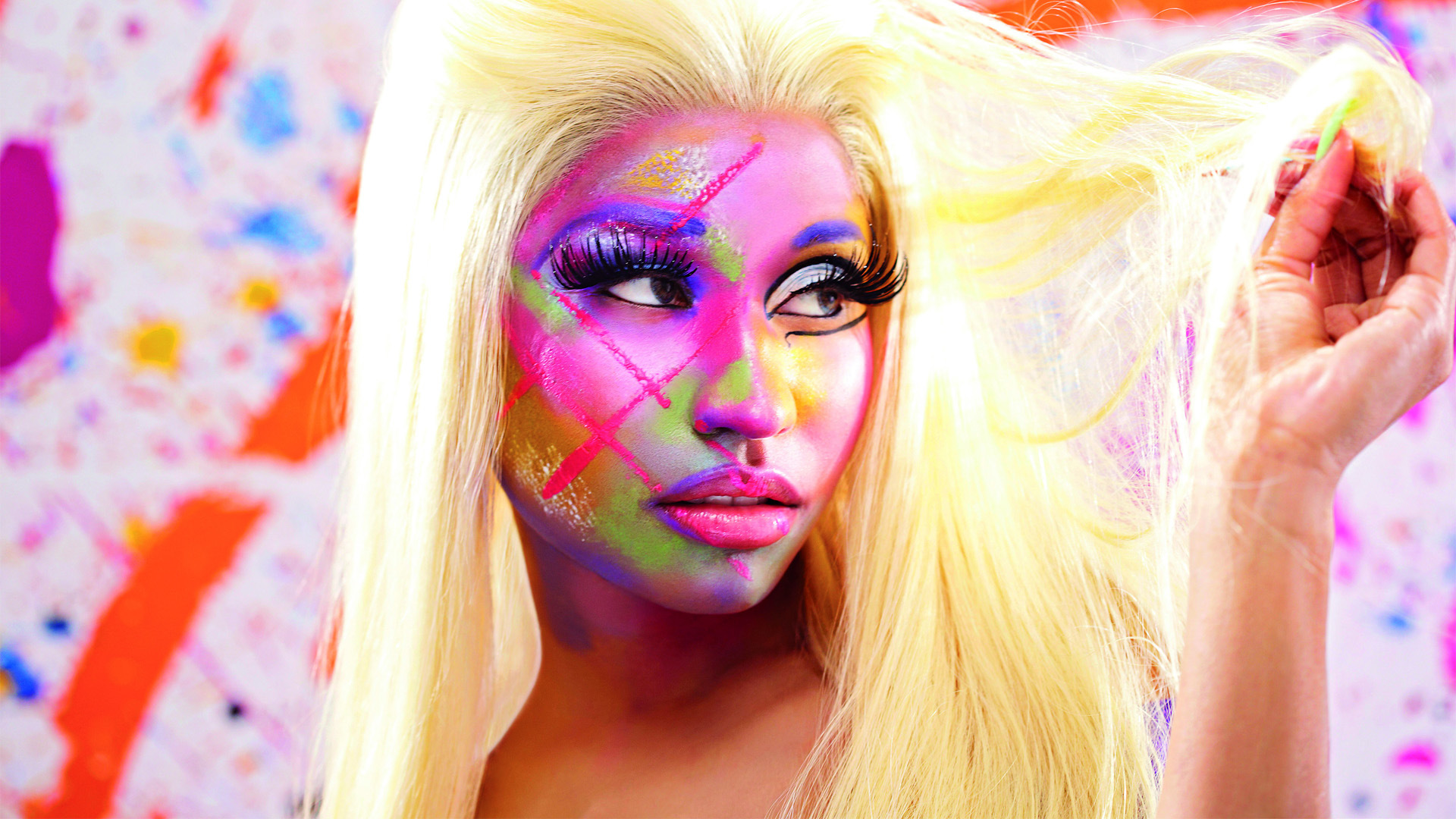 Read More
They say all good things comes in threes. Also Nicki Minaj must have had that saying in… 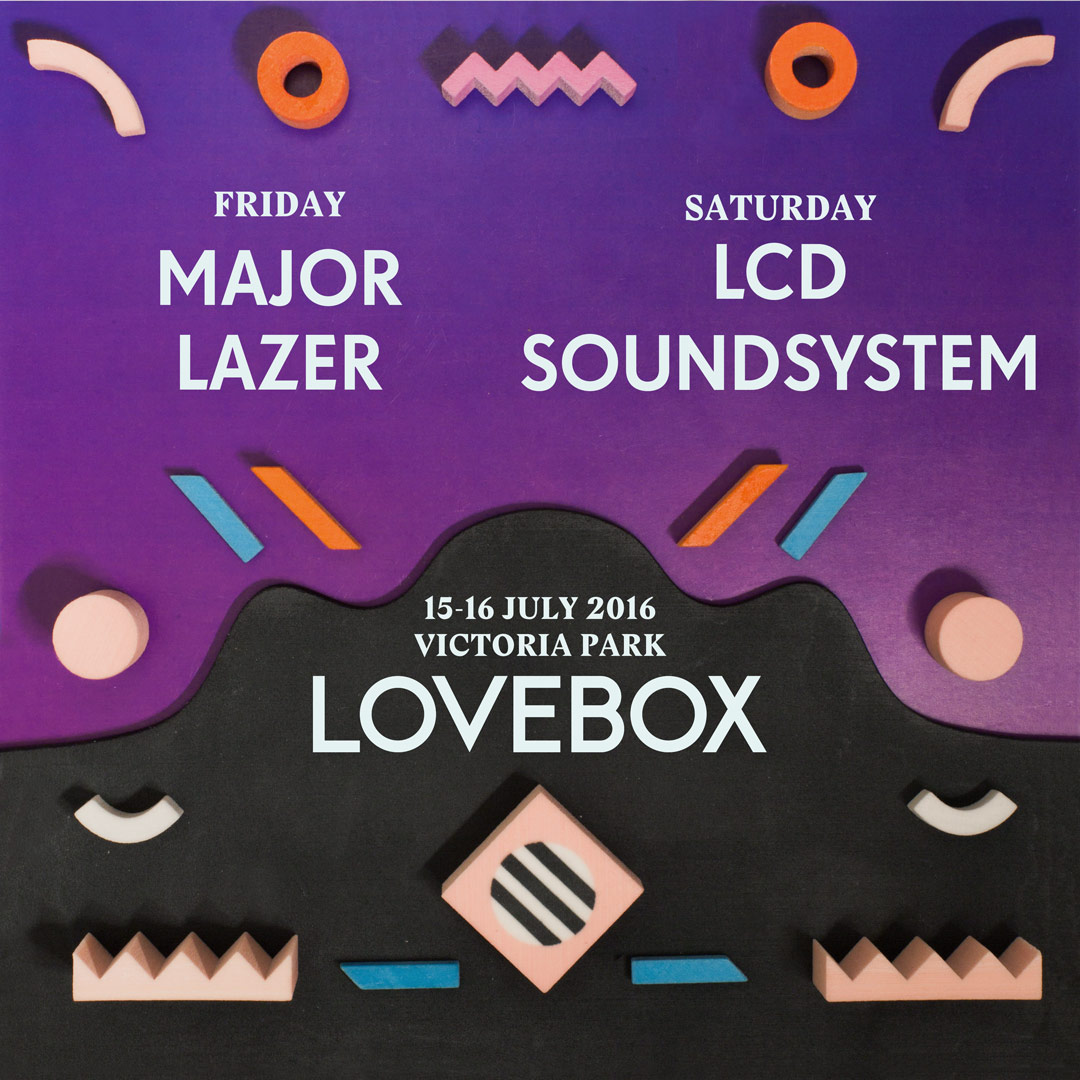 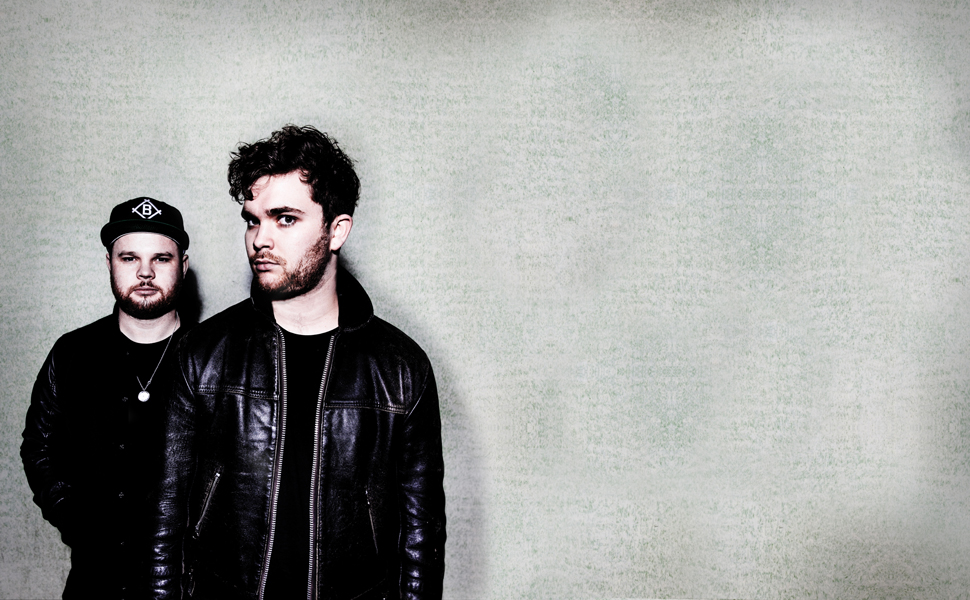 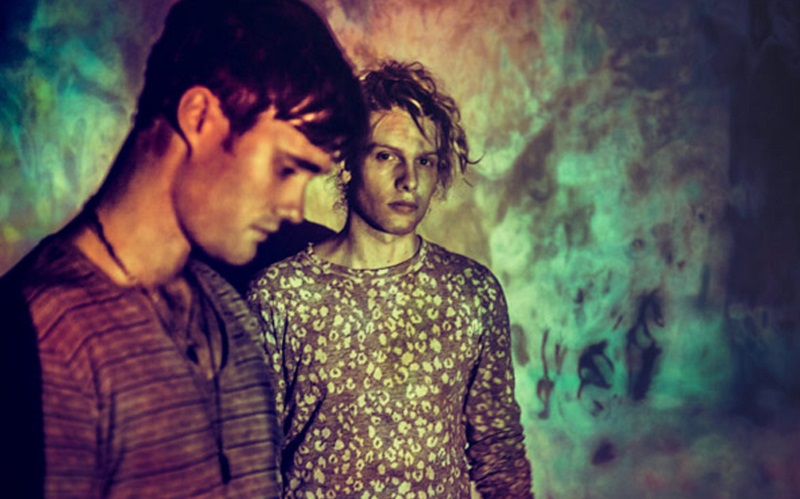 Read More
Electronic dance double-act Bob Moses have spread the news that they will be bringing us a deluxe edition of their critically acclaimed debut album, Days Gone By, via Domino on August 19th.