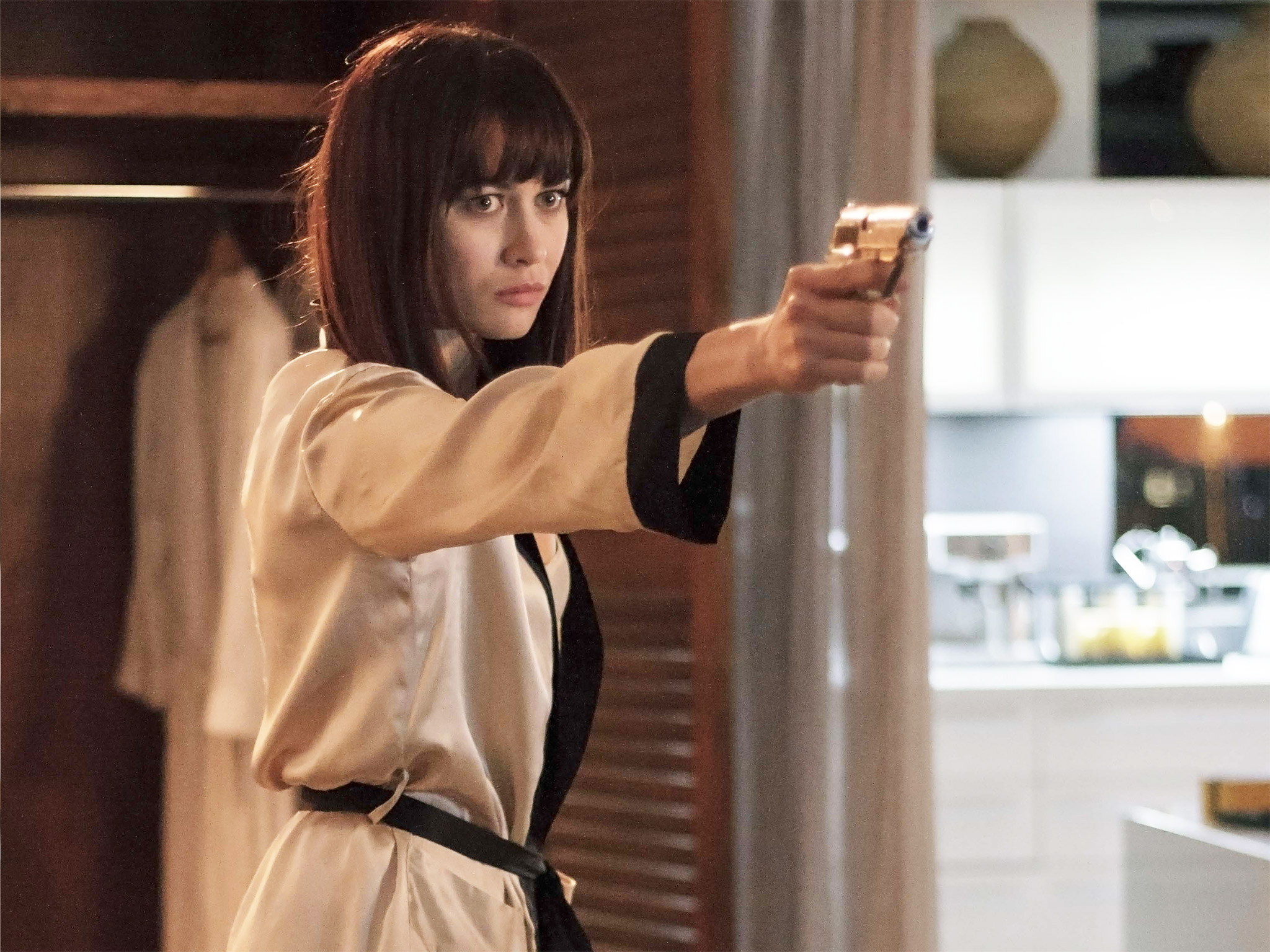 When you manage to recruit a truly great actor like Morgan Freeman for your directorial debut, you must be optimistic about your chances of box office success. However any optimism felt by director Stephen Campanelli and cast of new thriller Momentum would have been short-lived after seeing the latest UK Box Office figures.

Momentum made a staggeringly low £46 on its opening weekend in UK cinemas. The film, which took $20 million to make, opened in ten UK cinemas so that comes to a pathetic £4.60 per cinema. With The Hunger Games: Mockingjay – Part 2 released on the same weekend, perhaps next time those in charge will think twice about opening alongside a blockbuster again!

Why You Need to Watch 'You, Me & The Apocalypse' Now! | TV Review 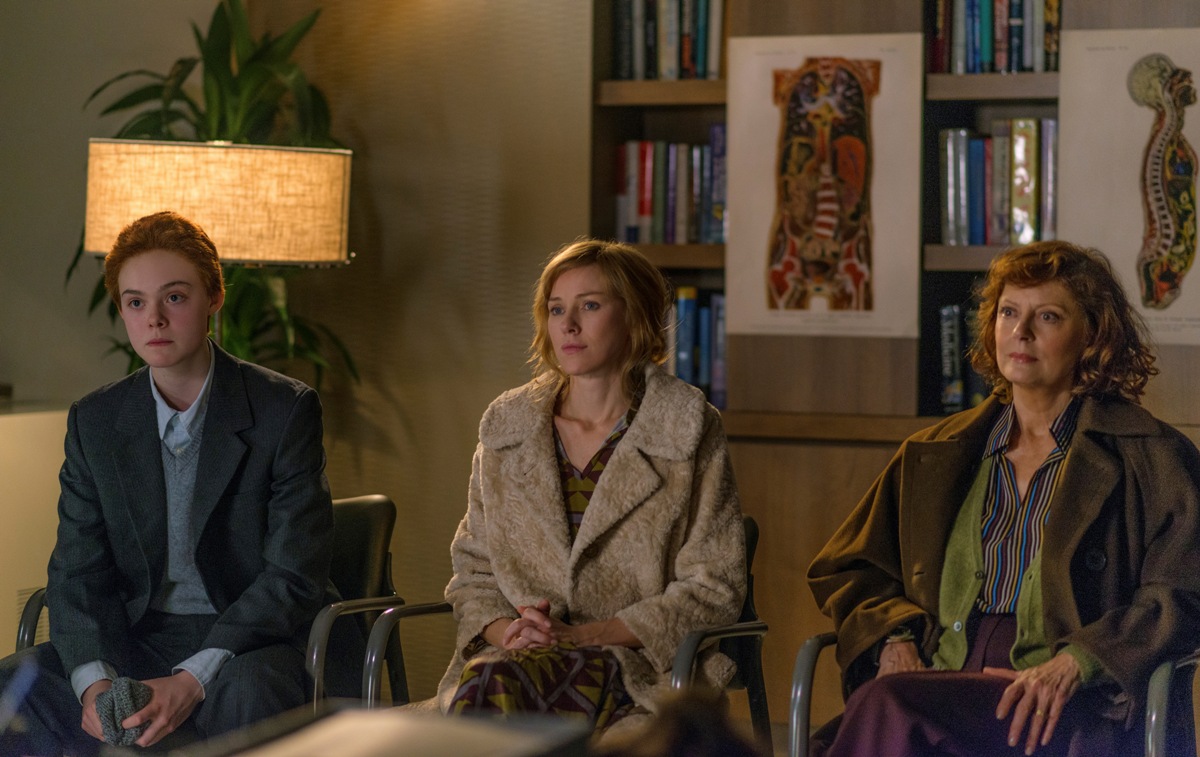 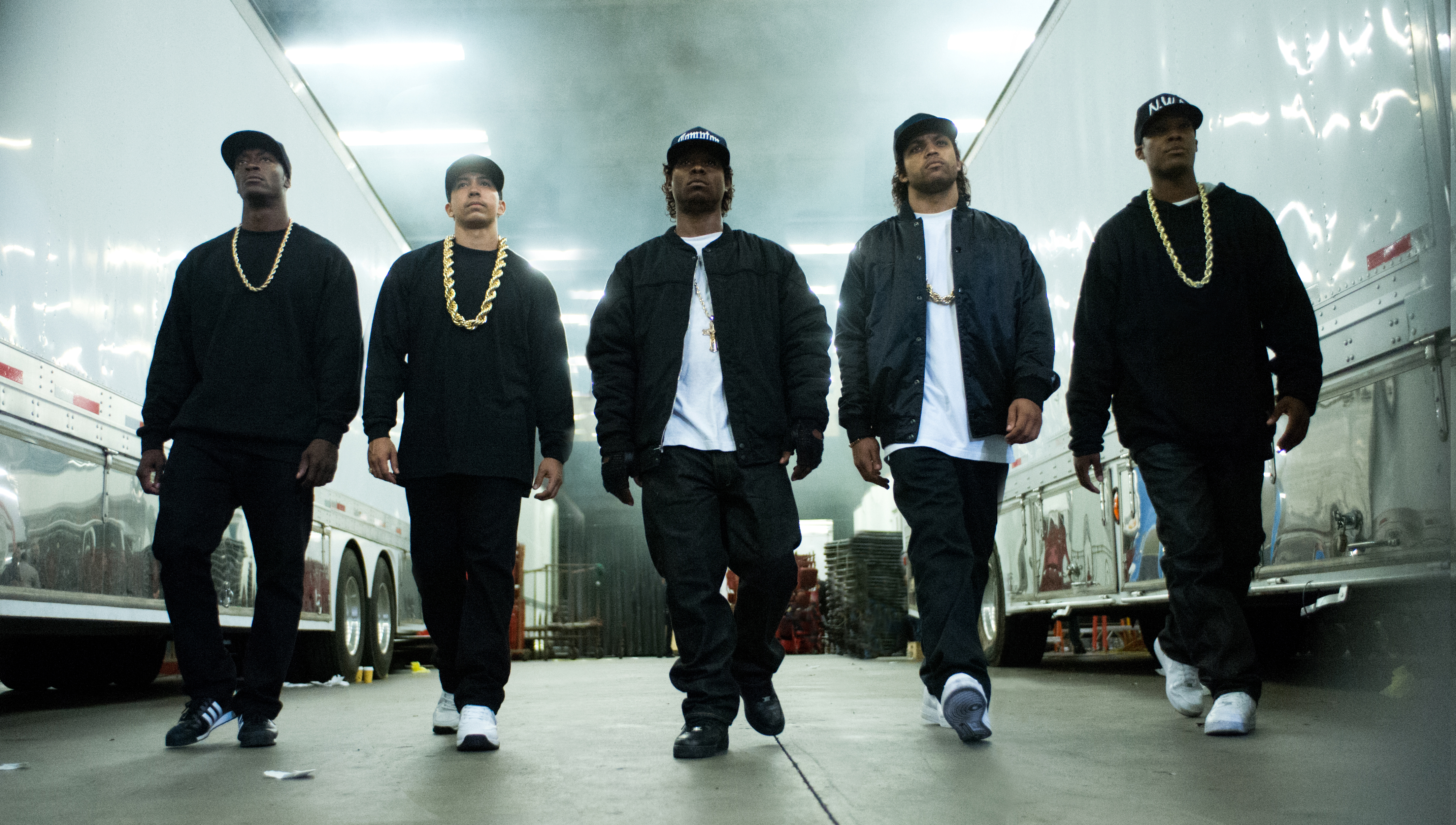