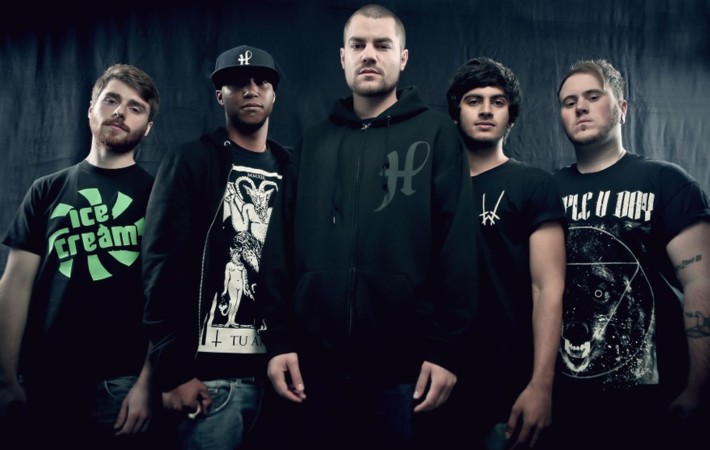 After unveiling their new single “Buszy” last night on BBC Radio One, unique British Rap Metal band Hacktivist have today released a video for the new track. “Buszy” brings with it the Hacktivist groove that we’ve come to know and love, with rappers Ben and J taking centre stage over guitarist Timfy‘s djenty riffs.   “Buszy” is taken from[…] 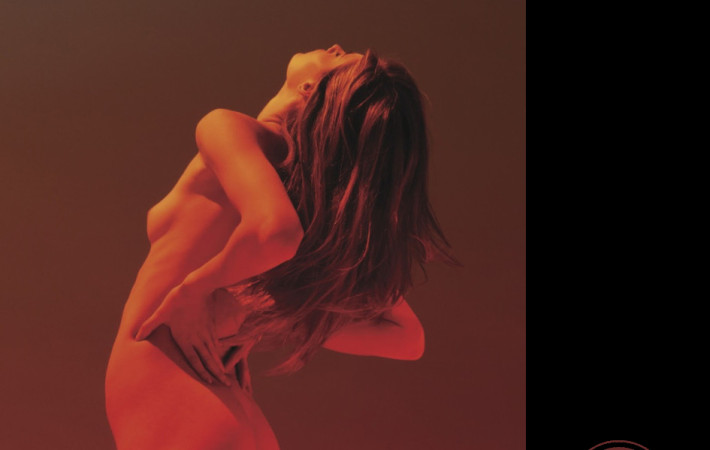 Permission To Dance have released their debut track “Supernatural Sexy“. The song is an original composition by the five-piece funk band from London, and is the first of a series of groovy releases preceding a debut self-titled album (Date TBC). “Supernatural Sexy” was recorded and produced at Resident Studios, and recommended for fans of Earth, Wind and Fire, Jamiroquai,[…] 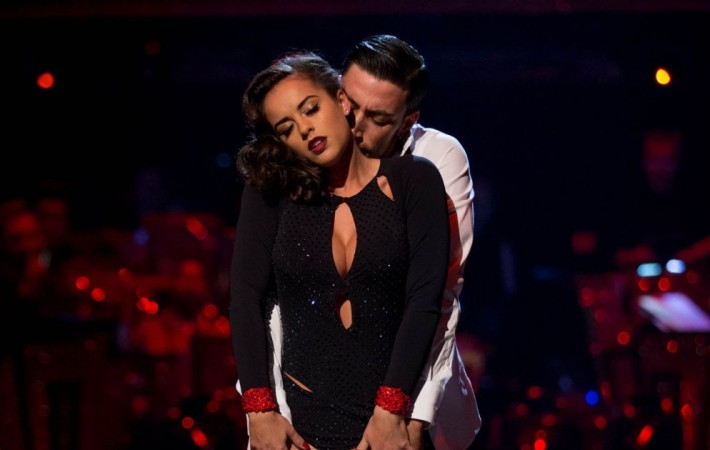 Strictly Come Dancing favourite Georgia May Foote has been struck by illness before the important Strictly semi-finals that take place this evening. “My pharynx is just broken“, she explained on Friday night’s It Takes Two, “I’m still generally feeling under the weather. I still sound weird“.   Her partner Giovanni Pernice also claimed that he was coming down with[…] 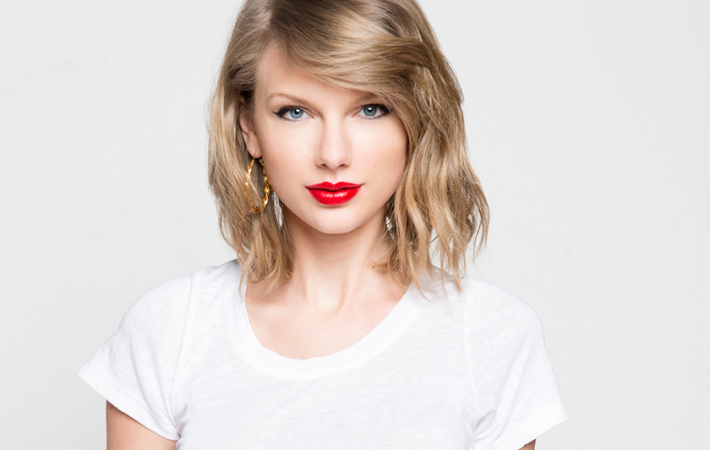 Taylor Swift is trying to put a trademark on her date of birth and name of her latest album – 1989. Yes, you read it right. The application to the US Patent office refers to the date in the “stylised form” of her album cover (which basically means writing ‘1989’ in felt tip on top of a photo!). This[…] 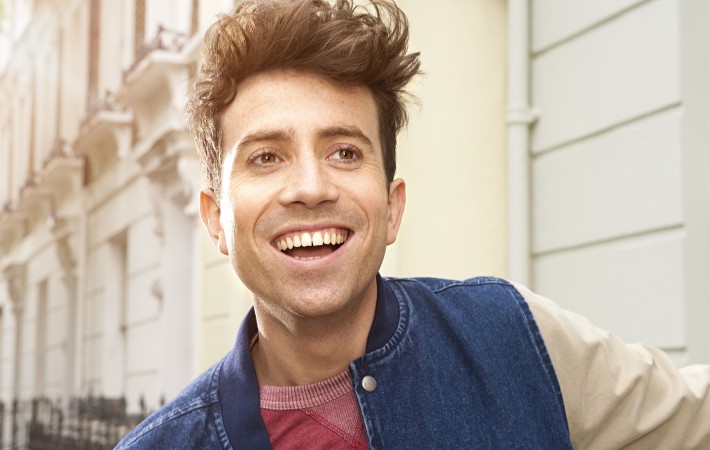 Current X Factor judge Nick Grimshaw faces the axe from the panel after reportedly failing to impress Simon Cowell. After mixing up the judges and adding shiny, new presenters in Caroline Flack and Olly Murs, the ITV talent contest’s ratings have not improved, and it is thought changes will be made.   If reports are correct, they will come[…]