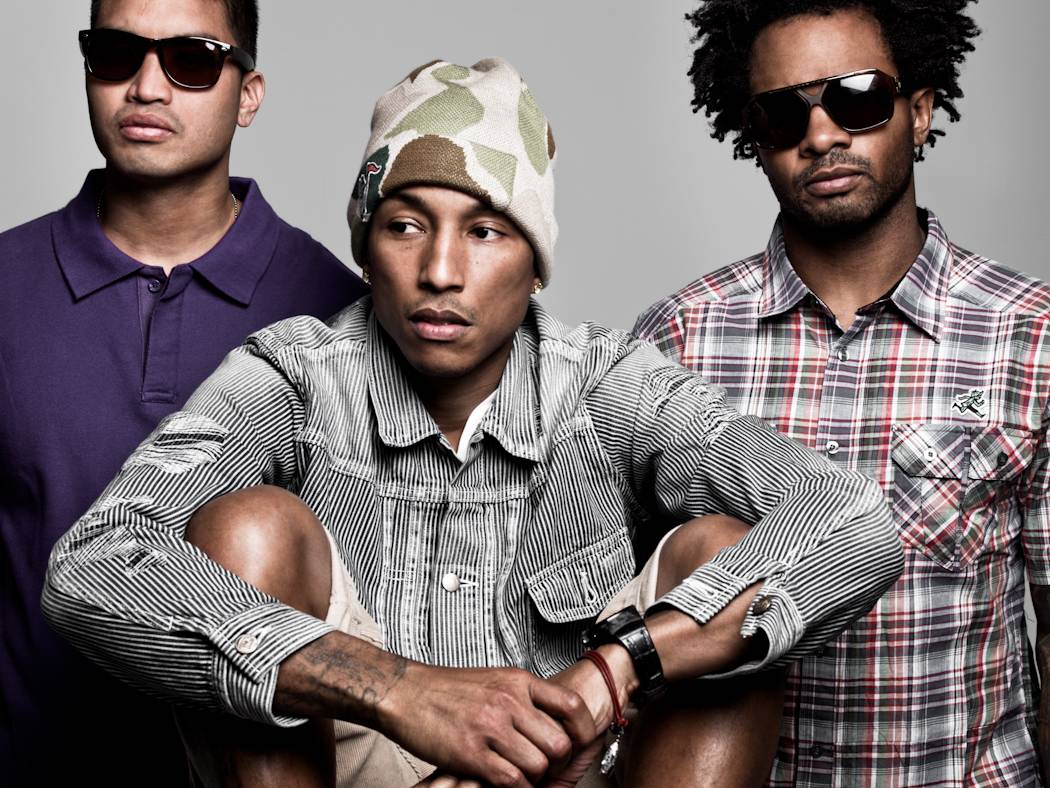 As N.E.R.D set themselves up for their comeback album to drop this Friday, the band release another single to wet the appetites of the anticipating fans. Following on from the massive hit “Lemon” with Rihanna, the band release “Don’t Do It” featuring the incredibly talented Kendrick Lamar, debuting exclusively on Beats 1 Radio.

The band have always been one to push the boundaries and blur the lines of music and this is just another prime example. Their signature funk rock sound is evident in this song, laced with subtle jazz elements. While the record is rather upbeat, the lyrics are a poetic portrayal of the story of Keith Scott and doubles as an ode to those who have suffered at the the hands of police brutality.

While not mentioned, Frank Ocean serves on this song only as a accredited songwriter. In his interview on Zane Lowe‘s show, Pharrell spoke highly of Ocean saying: “He is the art of no compromise, no concession, and very colorful with it,” also adding “And that’s what, I feel like, that’s what is very interesting about his journey. Because if you understand him then, you know anything that he’s ever done is just what he’s really, really, really felt.”

Have a listen to N.E.R.D’s latest single and make sure you listen to their new album No_One Ever Really Dies out Friday.