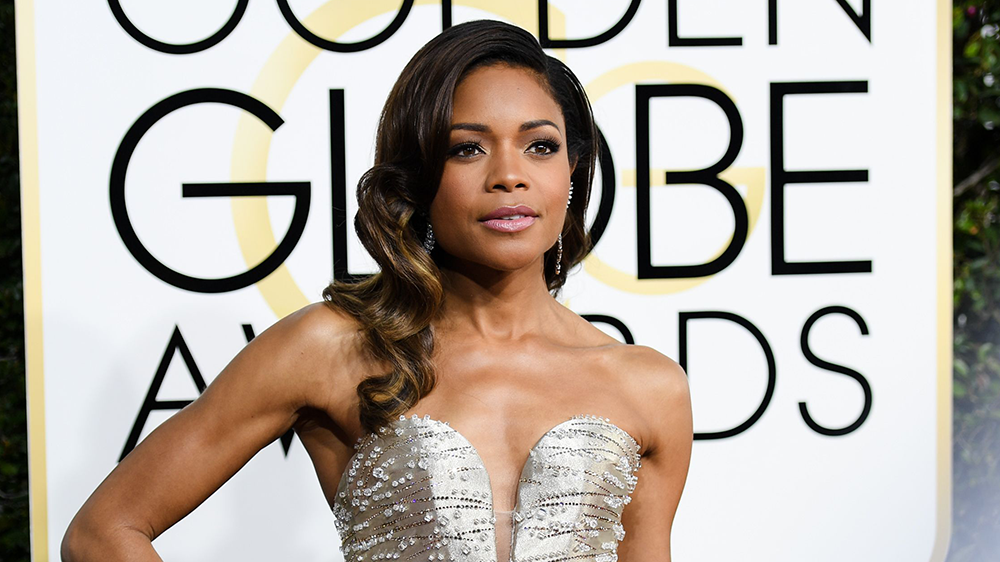 The body cam cop thriller which was initially titled Exposure, but is now going by the title Black And Blue, has been moving along steadily for a while and has now found its lead. Naomie Harris will star in the film which is being directed by Deon Taylor from a screenplay written by Peter A. Dowling. Sony Screen Gems are producing.

The plot revolves around a rookie cop in New Orleans who witnesses corrupt police officers murdering a drug dealer, and the event is captured by her body cam. When the cops then try and fail to kill her as well in order to cover up the evidence, she escapes and is hunted through the night.

That synopsis comes across as pretty generic, and doesn’t exactly sound like the film is poised to take advantage of its potential and relevant premise in relation to body cams, but we’ll wait and see. Harris has earned her shot as a lead after always delivering in supporting roles in big blockbusters such as Skyfall and Rampage, as well as a memorable turn in Moonlight a few years ago.

She can currently be seen in Andy Serkis‘ Mowgli: Legend Of The Jungle, which arrived last week on Netflix. 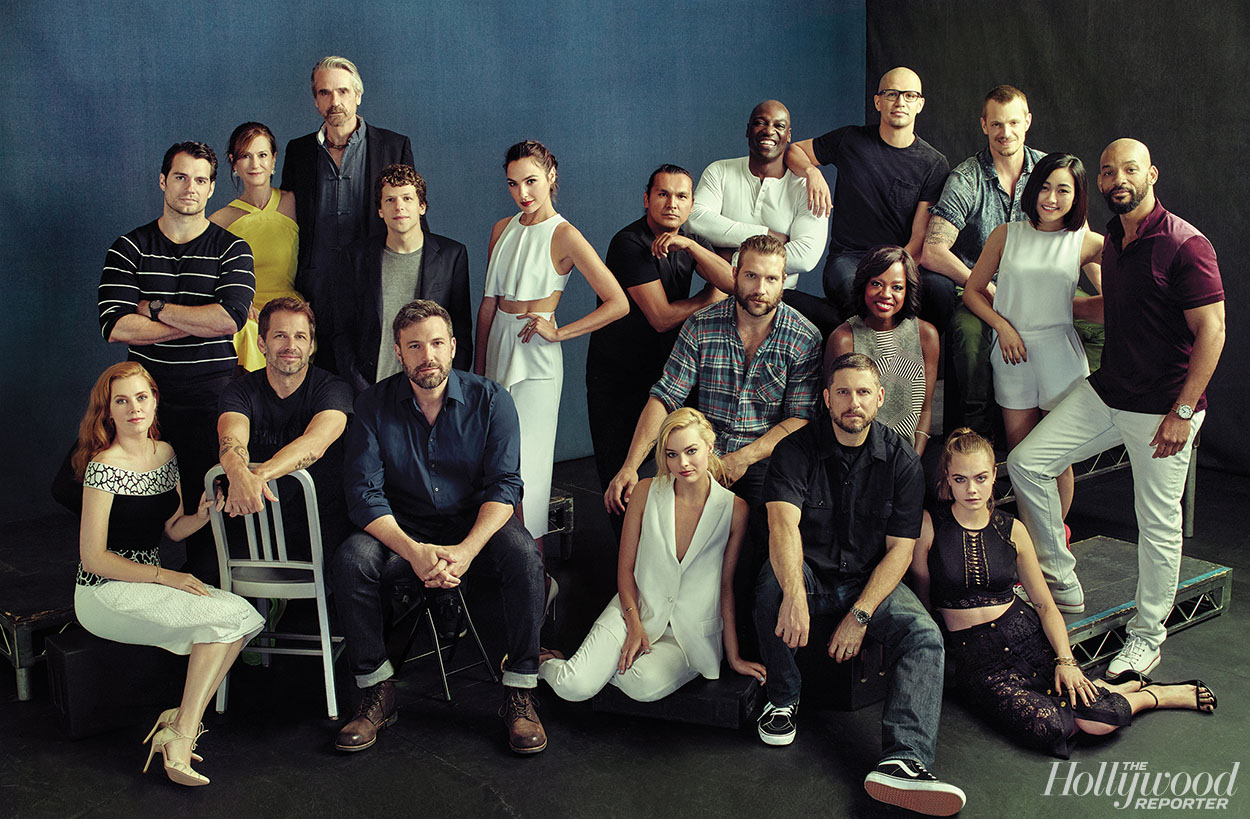 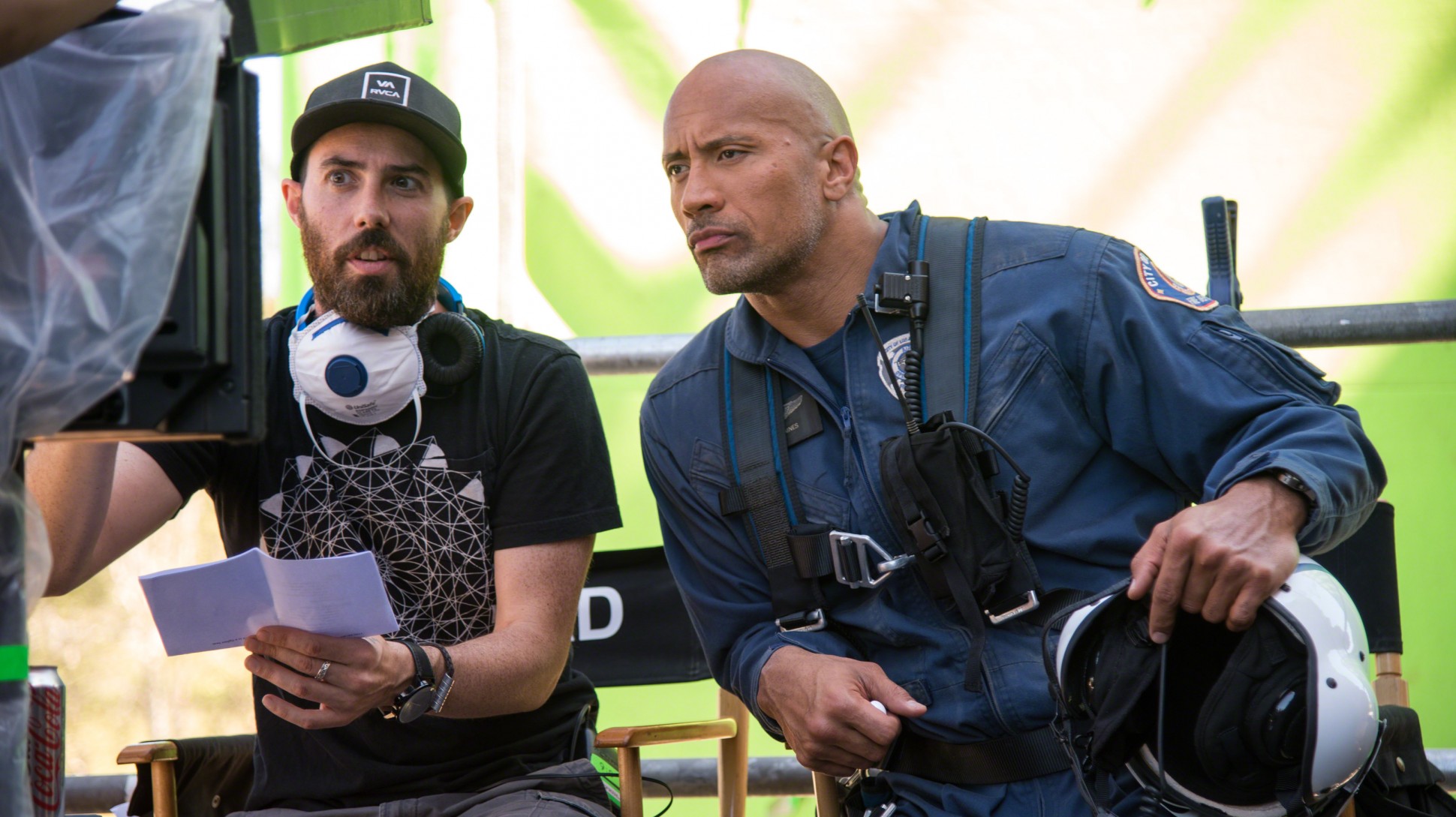 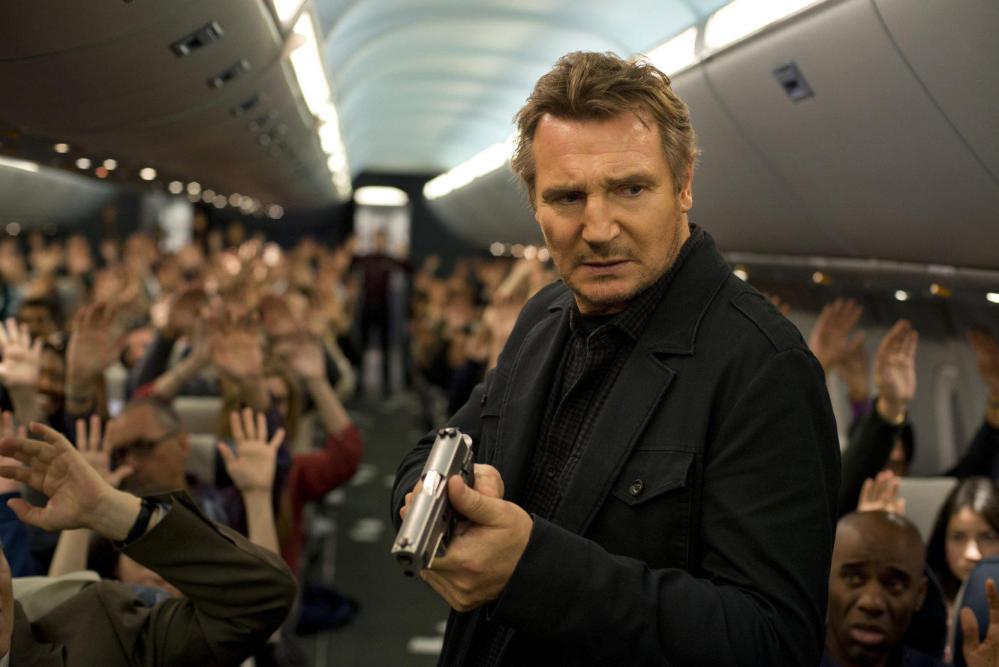 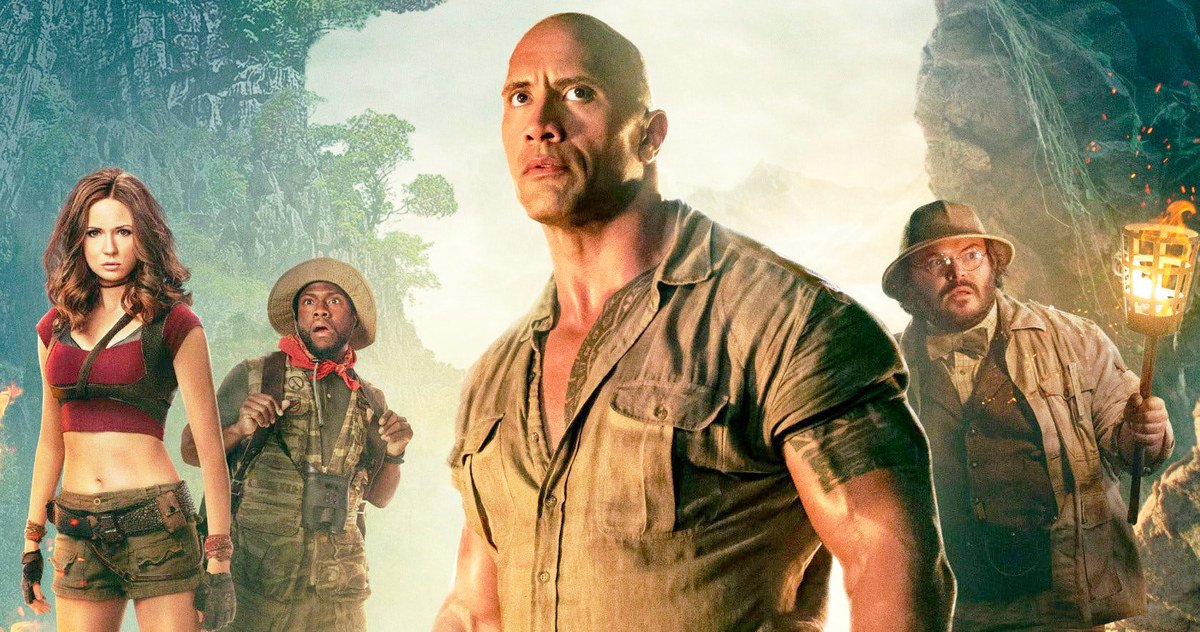 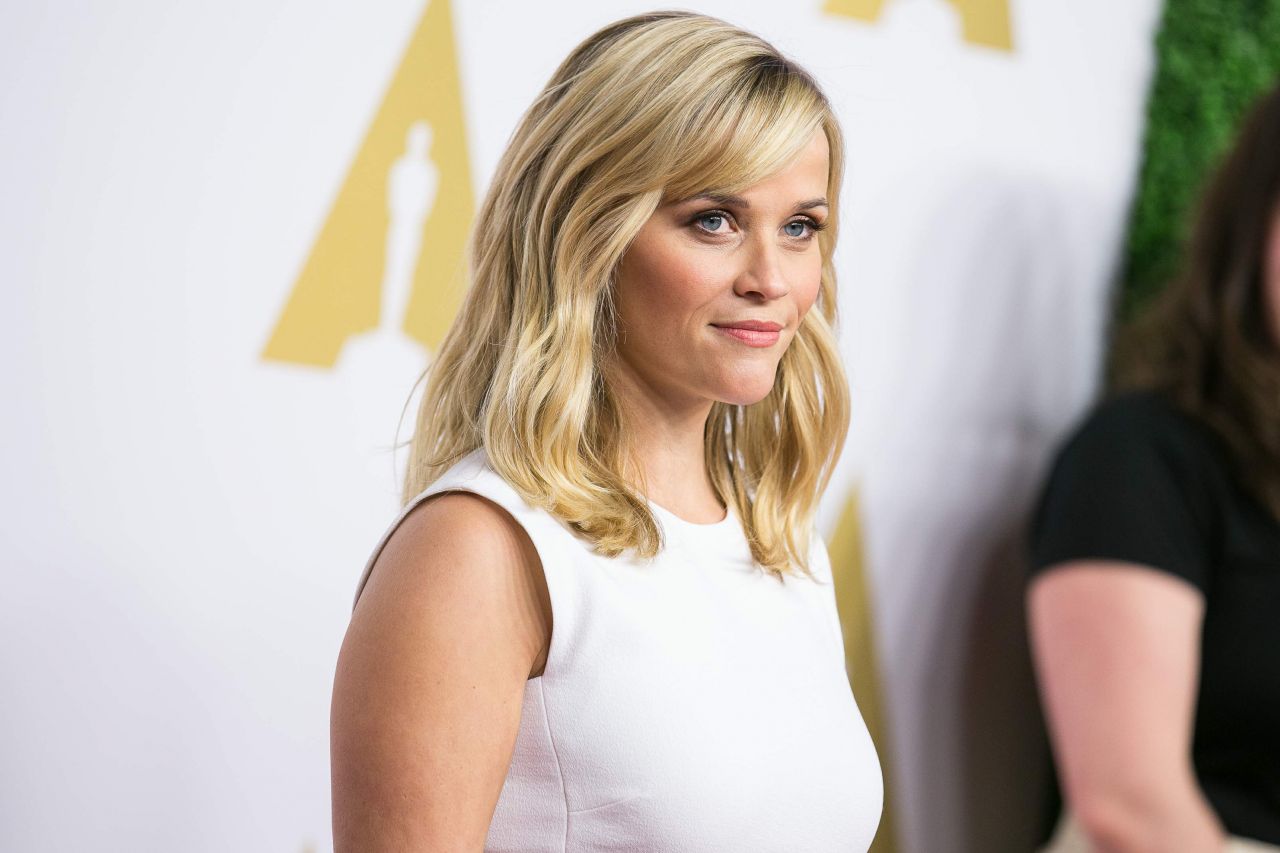