NBC Renew ‘This Is Us’ For Another Three Seasons | TV News 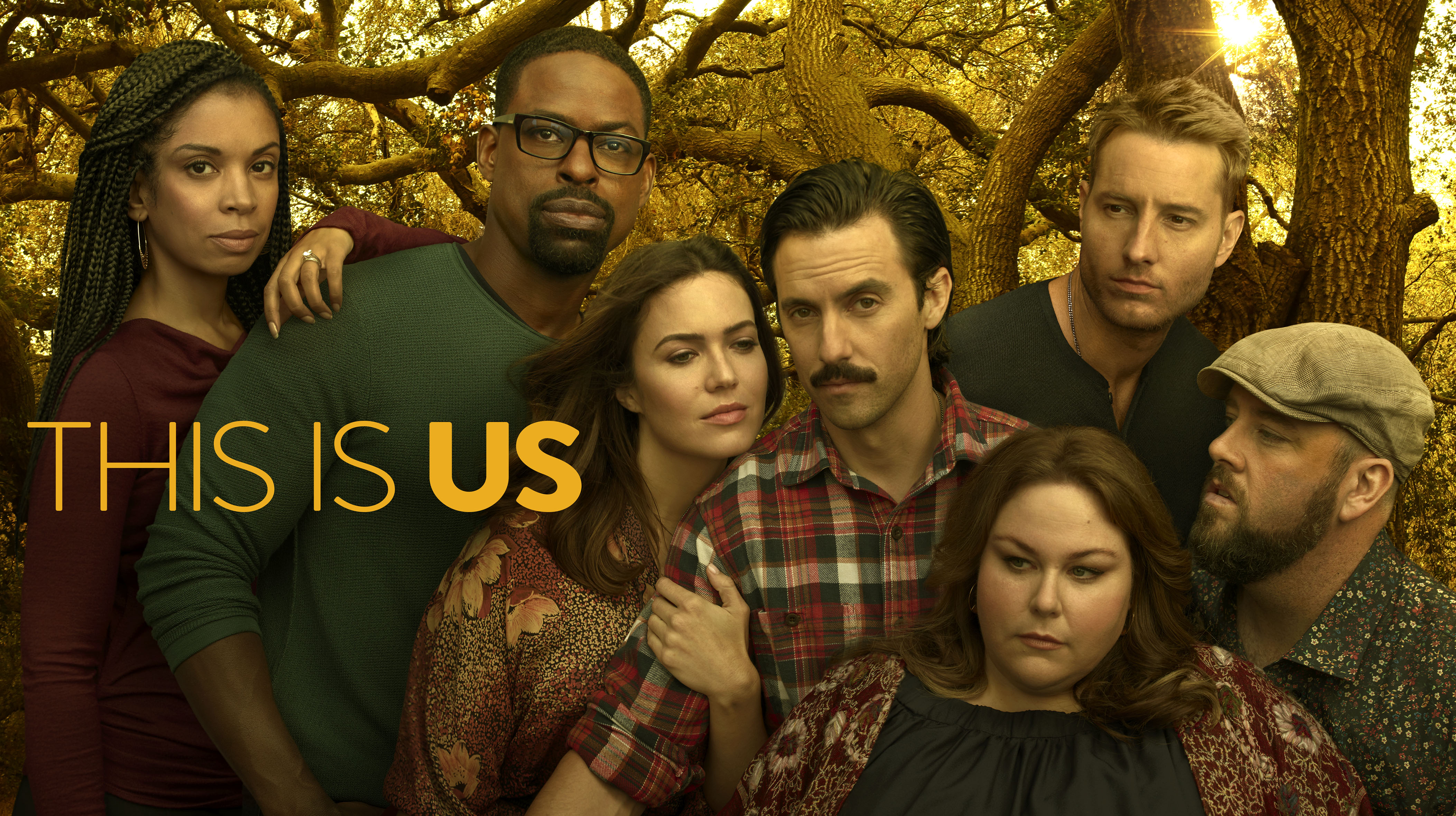 NBC has announced that they have renewed its hit drama series This Is Us for another 3 seasons. The drama was aired for the first time in 2016 and after its acclaimed first season, NBC gave it an early pick up for two more seasons, bringing the show to its current third season. Now this second renewal will take the show through to its sixth season, aiming to wrap up in 2022.

The show’s creator Dan Fogelman also shared the happy news on Twitter, writing, “Three years ago, we were live tweeting the premiere of our TV show, hoping someone, anyone might watch”.

With a picture of of stars Milo Ventimiglia, Sterling K. Brown, Chrissy Metz, Chris Sullivan, Susan Kelechi Watson and Justin Hartley, he added: “Today our friends at @nbc picked up #ThisIsUs for THREE more seasons, bringing us to six”.

Three years ago, we were live tweeting the premiere of our TV show, hoping someone, anyone might watch…

Today our friends at @nbc picked up #ThisIsUs for THREE more seasons, bringing us to six. pic.twitter.com/0osA6XBUYc

“In a television landscape with nearly 500 original scripted series, there are very few, if any, that have the critical and cultural impact of This Is Us, and we couldn’t be more proud to bring fans three more seasons of a show that so well represents the NBC brand”, said Lisa Katz and Tracey Pakosta, Presidents of Scripted Programming for NBC Entertainment.

If you never heard about the series, This Is Us follows the lives and families of two parents, and their three children, in several different time frames. 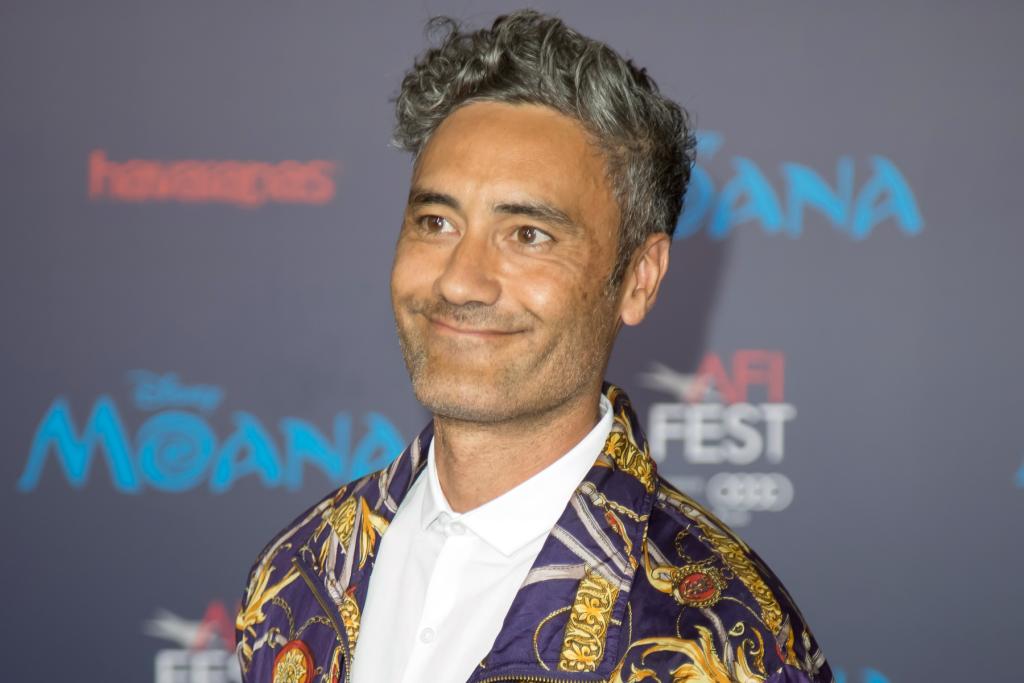 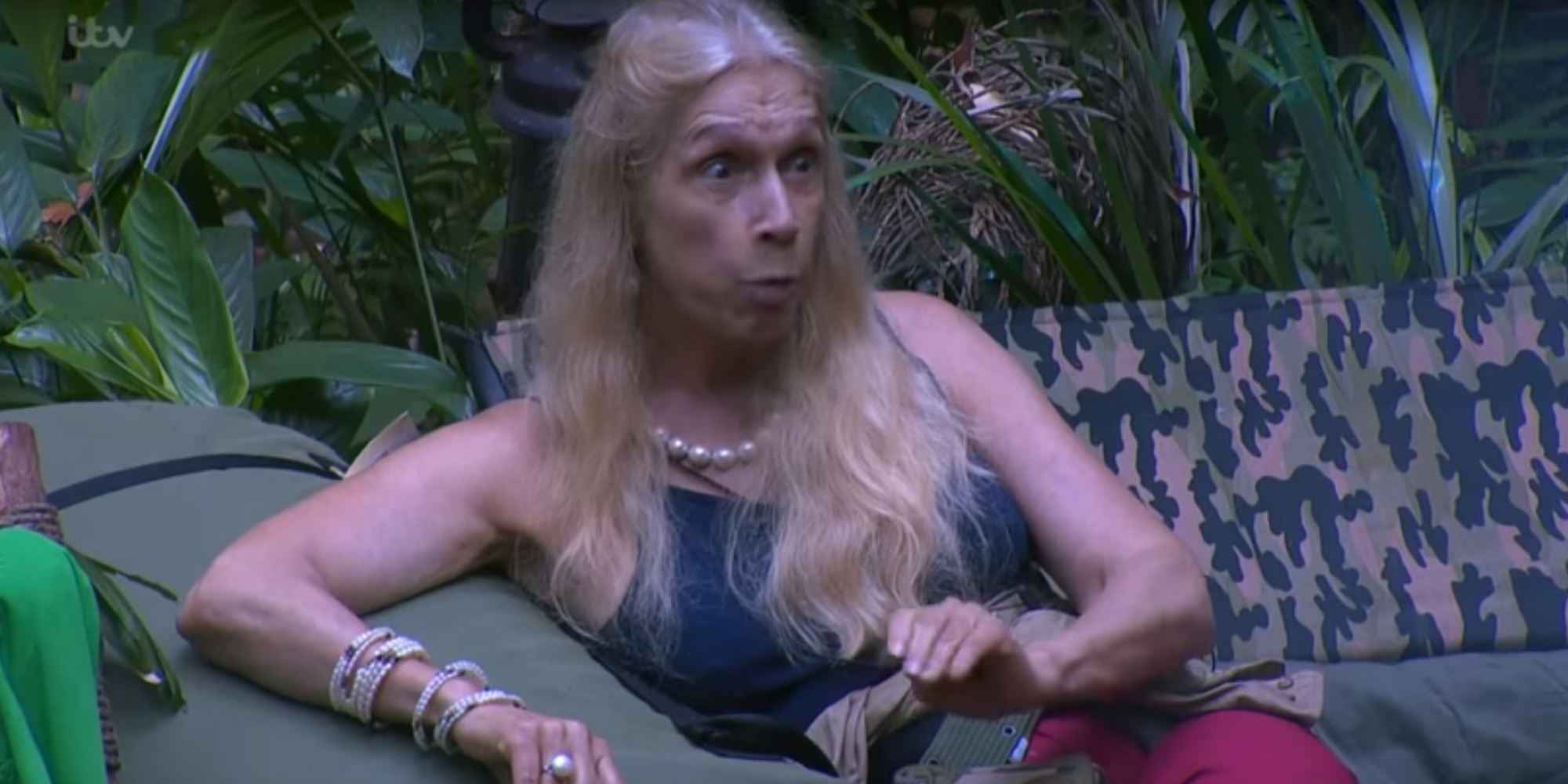 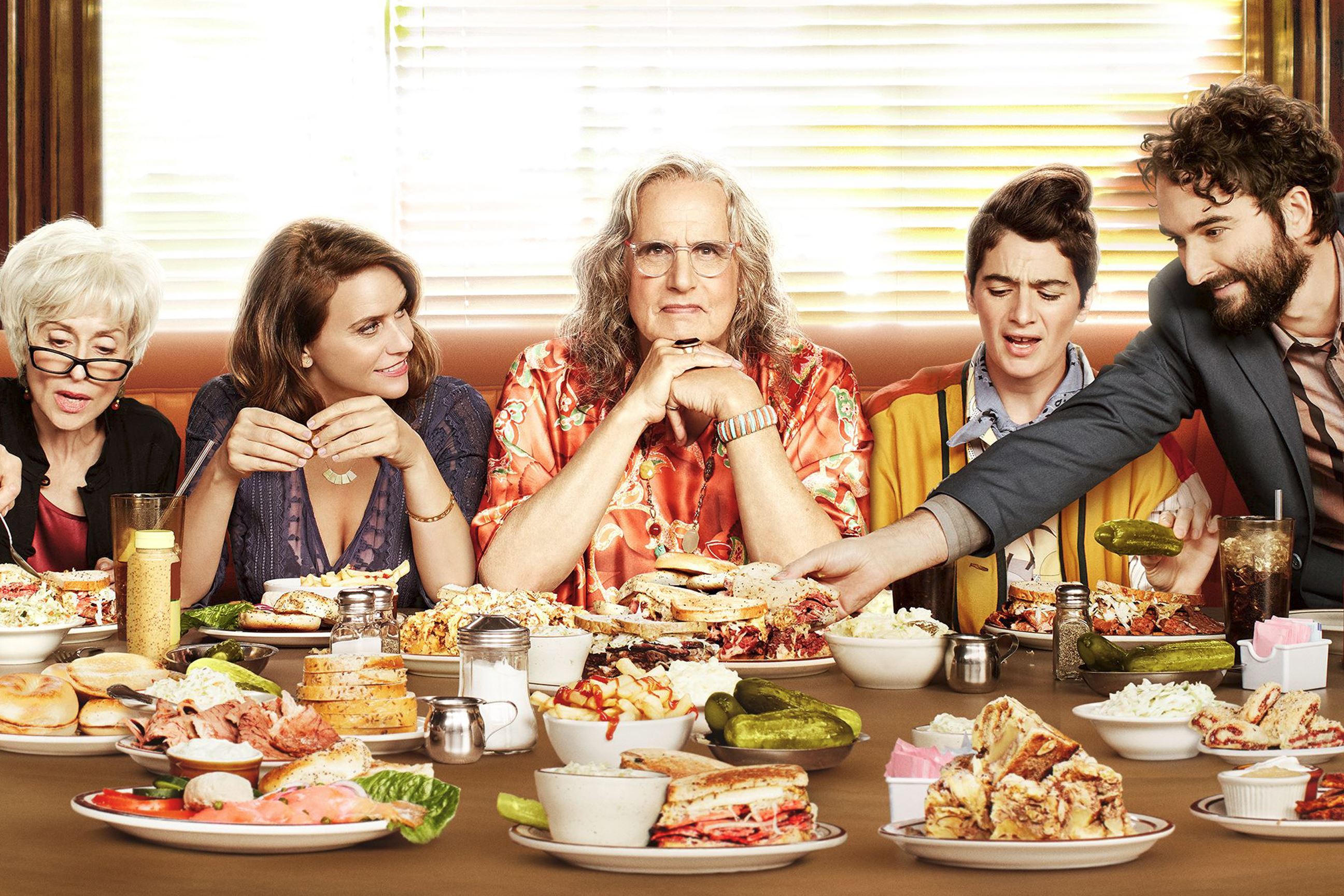