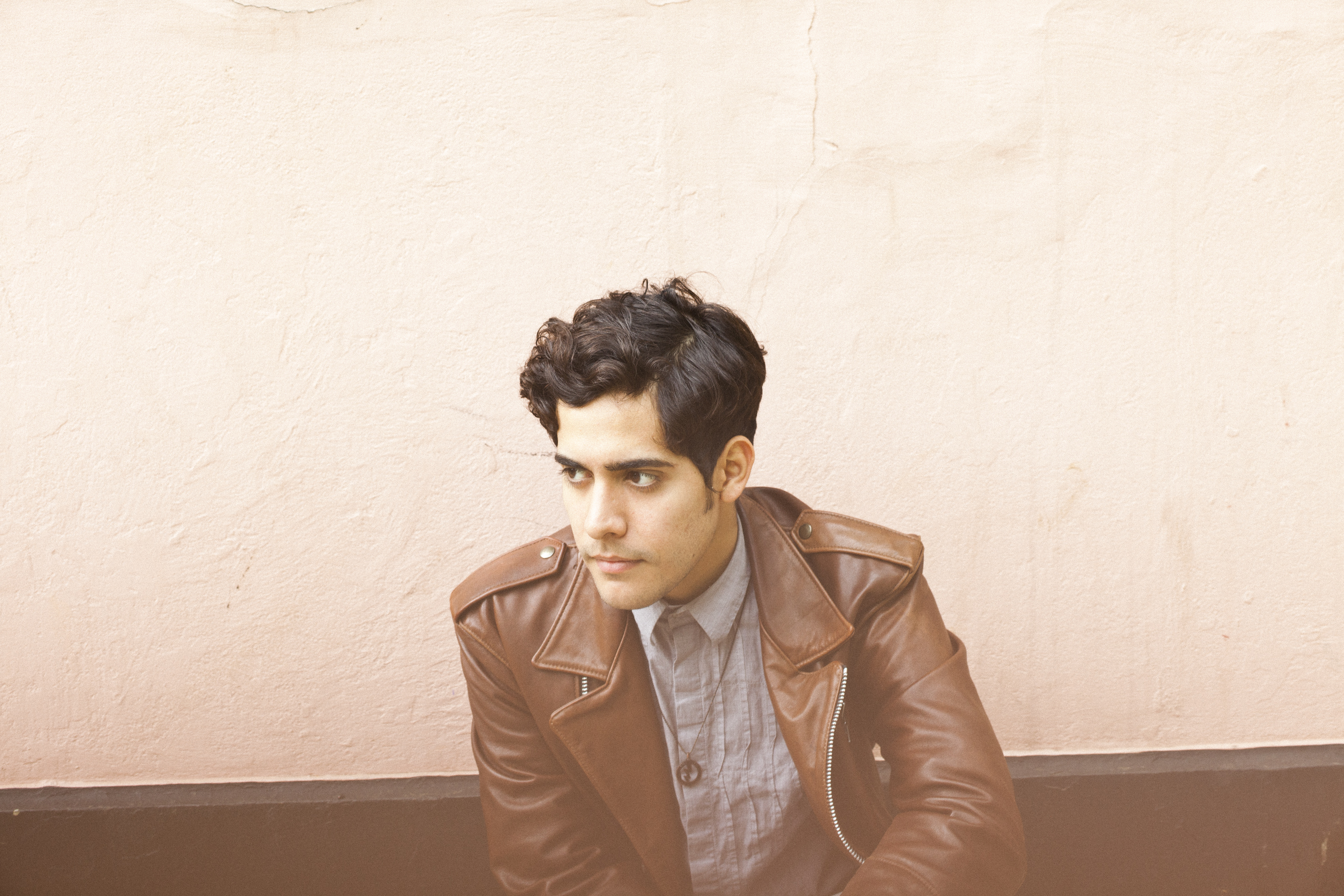 Alan Palomo also known as Neon Indian is due to release his new album VEGA INTL. Night School on October 16 via Mom and Pop/Transgressive. Palomo has recently shared his tracks “Slumlord”, “Annie”, and “The Glitzy Hive” from the upcoming album (which will be the follow-up to 2011’s highly praised Era Extraña).Now, he has released the full album stream online You can listen to the album below via NPR. The stream is also accompanied by visuals by artist Sabrina Ratté. 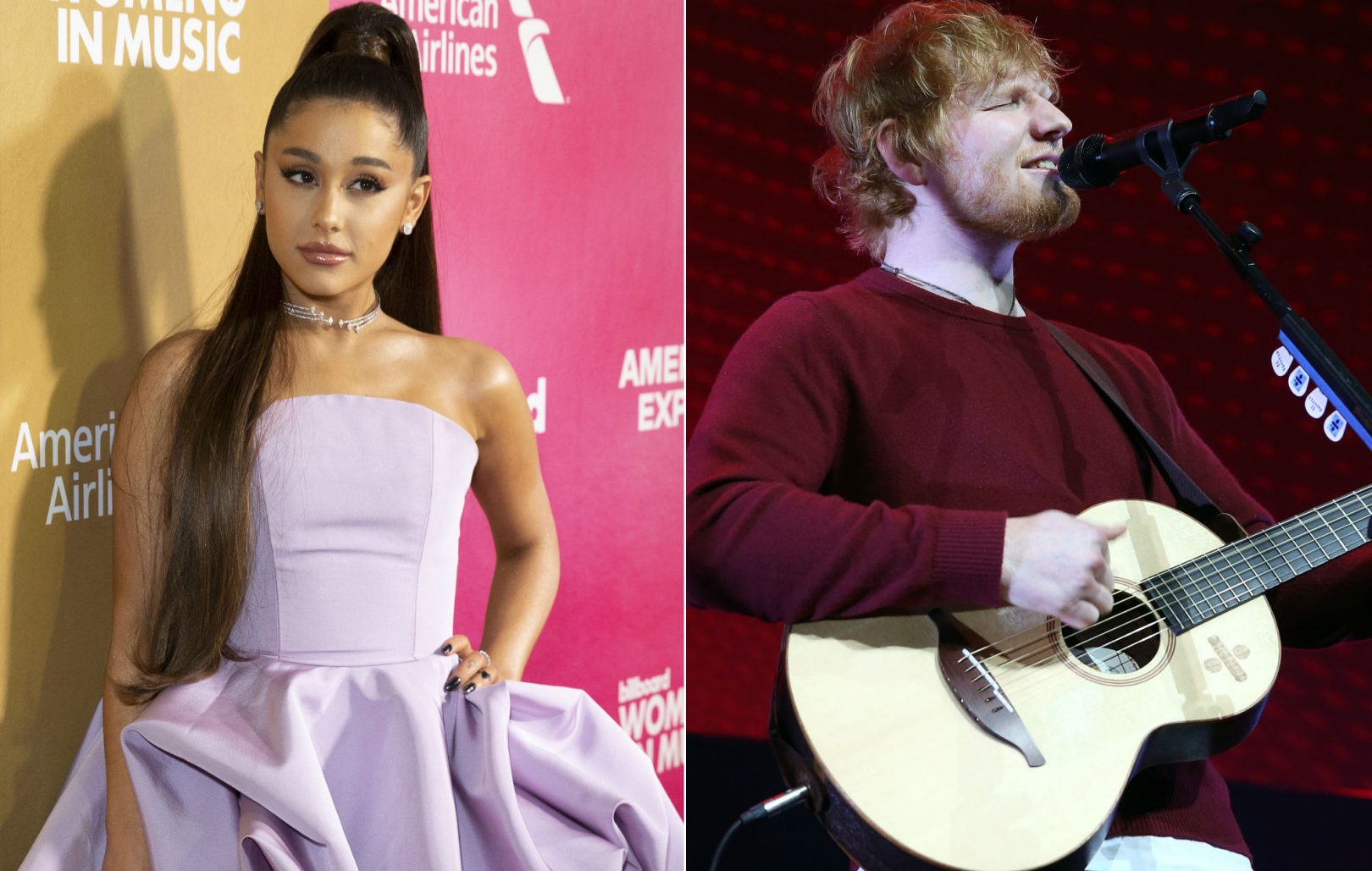 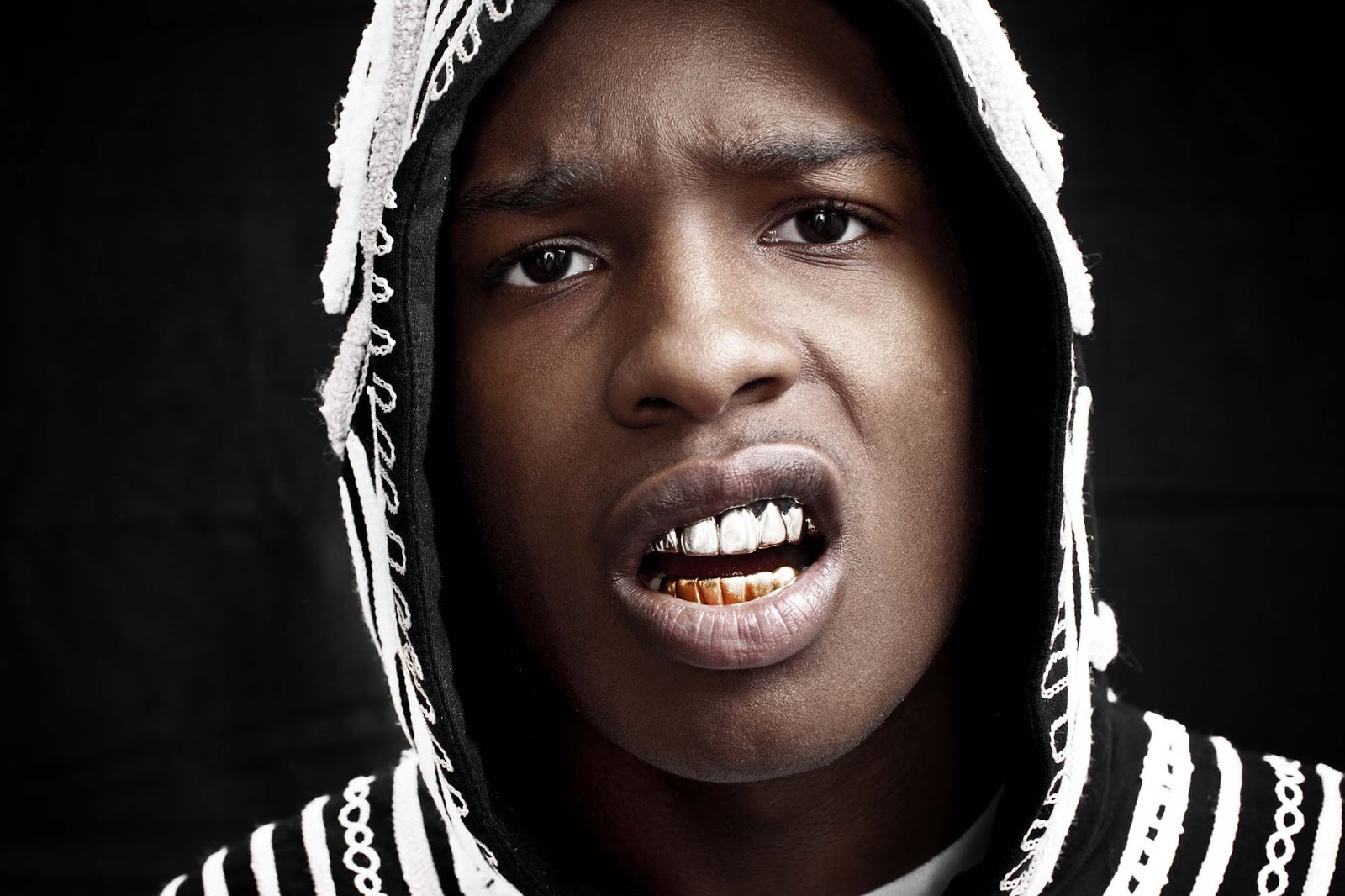 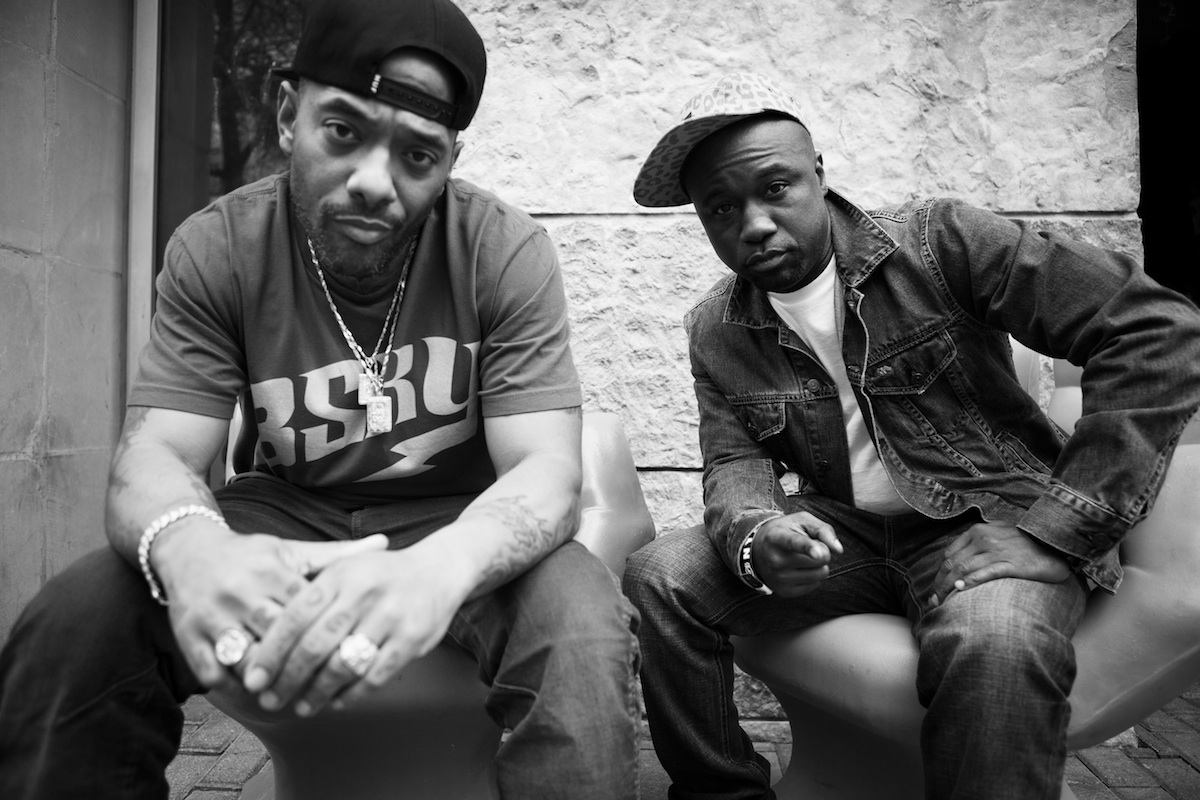 Read More
With the release of the EP Survival Of The Fittest due in a short time, Havoc and… 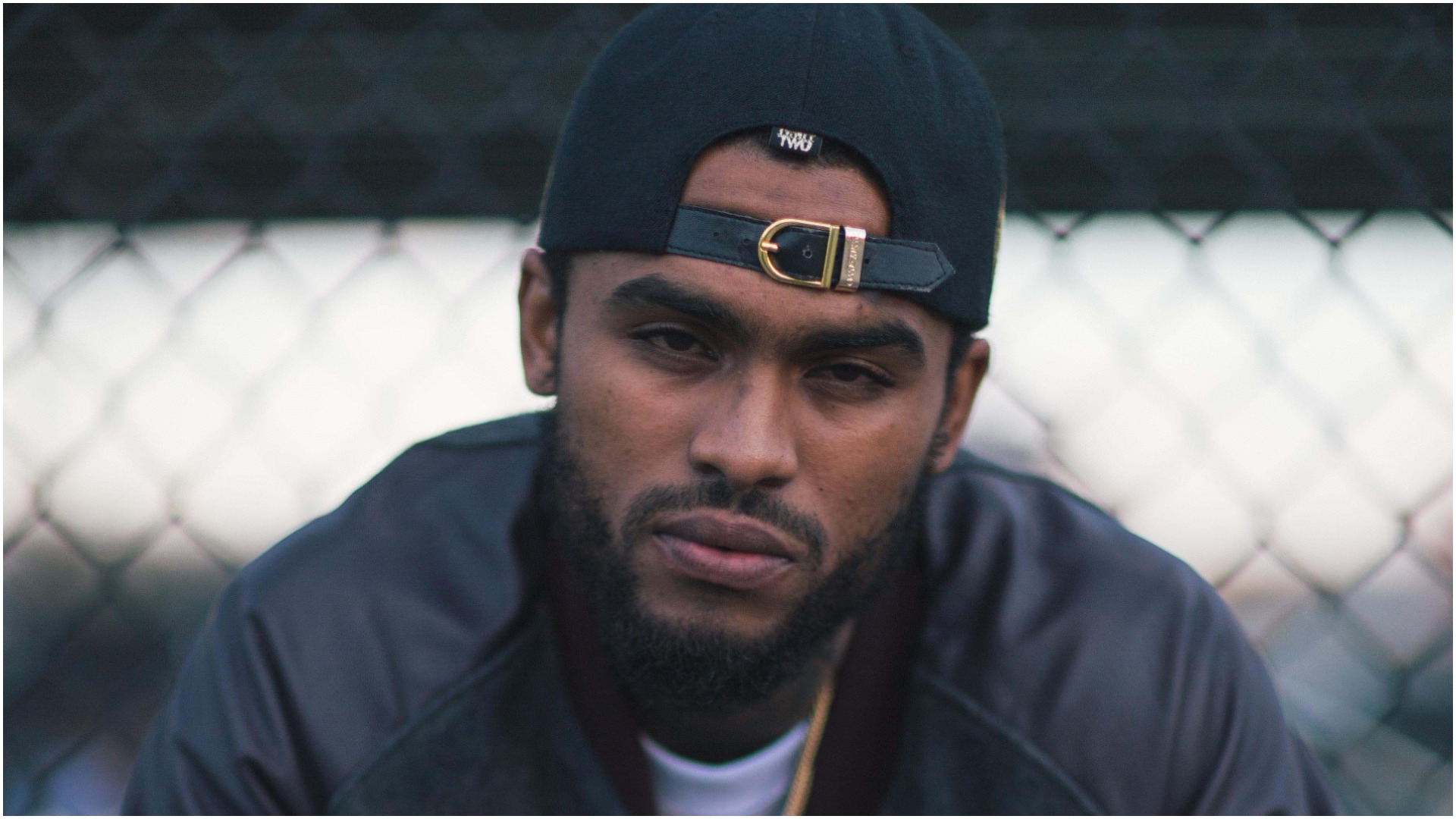 Read More
Harlem goldenchild Dave East unveils visuals for “Legendary“, coming of his most recent mixtape Karma, as a… 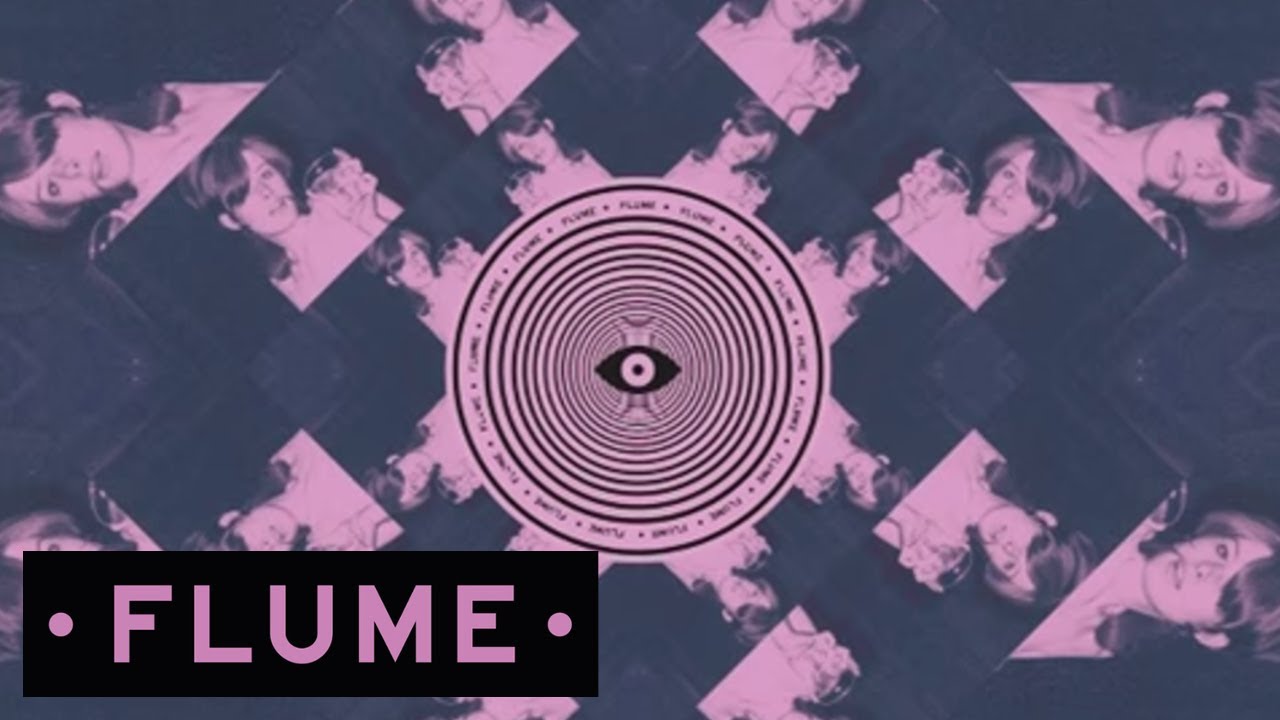 Read More
The new song from Flume, “Some Minds” features lyrics and vocals from Andrew Wyatt, vocalist for Sweedish…