Earlier this year, Netflix acquired comedy The Lovebirds from Paramount soon after the pandemic hit, allowing the studio to get a project they couldn’t release and maybe didn’t think would perform well in theatres off their hands.

The same looks to have happened once again, as the streaming giant has acquired the upcoming Amy Adams thriller The Woman In The Window from Disney.

Wait, Disney? That’s right, as the film was originally developed at Fox 2000 before Disney acquired Fox as a whole. Honestly, this film was always likely to be sold, because as soon as Disney acquired Fox, they immediately shut down Fox 2000, which didn’t exactly signal confidence. With the pandemic still ongoing, they probably decided to cut their losses and sell the film.

They could have released the film on Disney+ or Hulu, but tonally it doesn’t really fit either streaming platform. The company probably decided that a quick cash injection from a rival streamer was the best option.

There’s also the small matter that the film has reportedly had plenty of production issues and disagreements between cast and crew, so it’s possible it’s a bit of a trainwreck. Who knows?

Even if that’s the case, Netflix won’t care. The source material is popular and Adams is a big name, so it should generate plenty of views. Based on A.J. Finn‘s novel, the film follows agoraphobic child psychologist Anna Fox, who’s afraid to leave her own New York City apartment.

Her only real social interaction takes place online, and she spends most of her days watching her neighbours. But she soon witnesses an act of violence next door, leaving her unsure of what to do or who to trust.

The film has repeatedly been called “Rear Window meets Gone Girl“. The likelihood of it actually being as good as those two classics is low, but that’s still an interesting premise and exciting comparison.

The film is reportedly finished, so Netflix could release it at any time. It was originally scheduled for an October 2019 release, before it was pushed back to May 15, 2020. Then the pandemic hit, and it was delayed indefinitely. So Netflix will likely look at all their data and algorithms and figure out the perfect time to release the movie, probably sometime later this year. 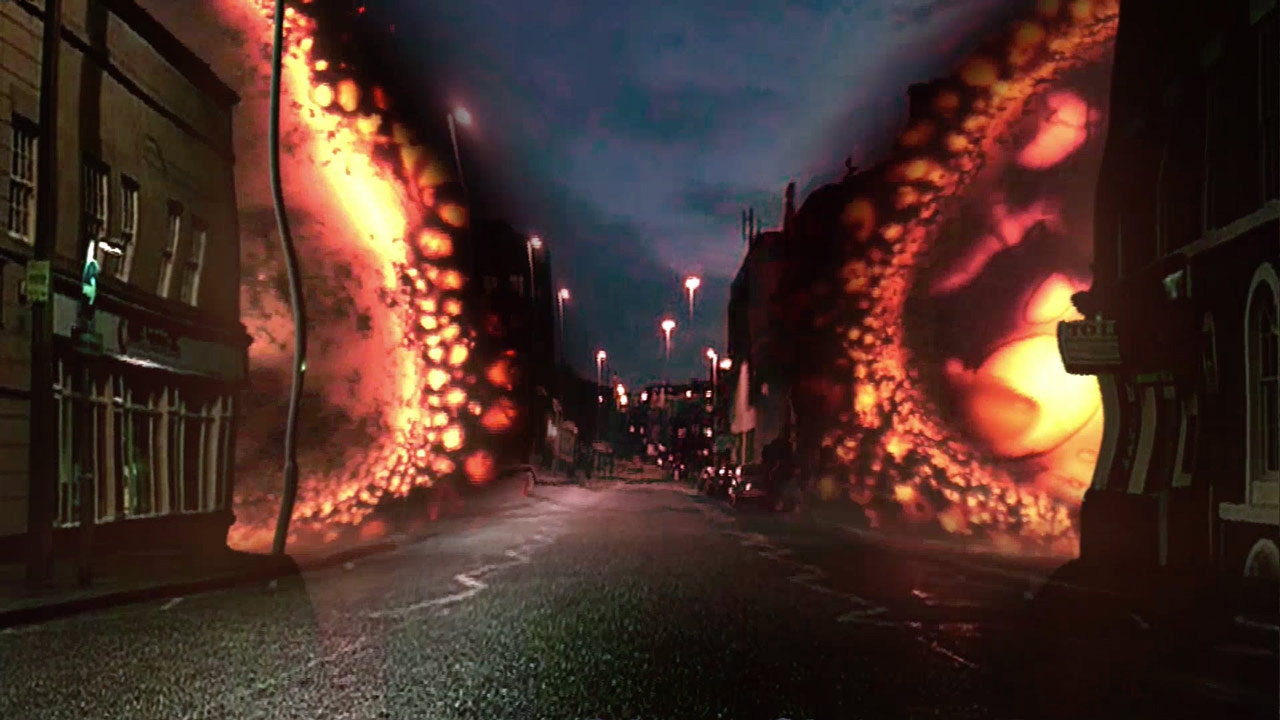 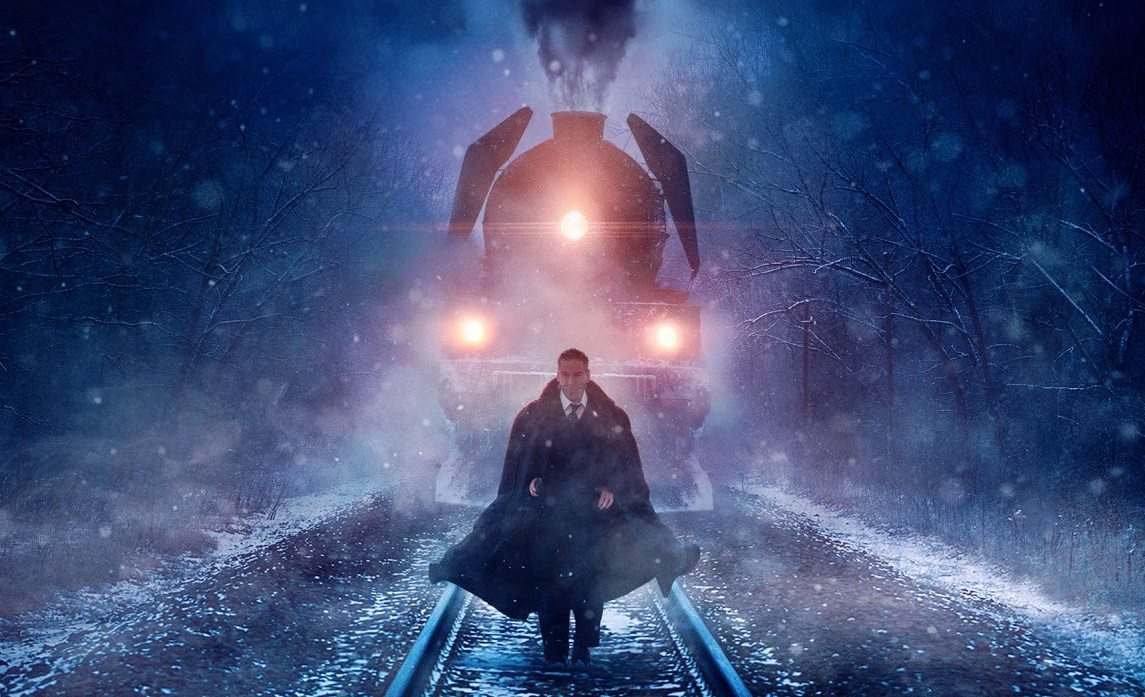 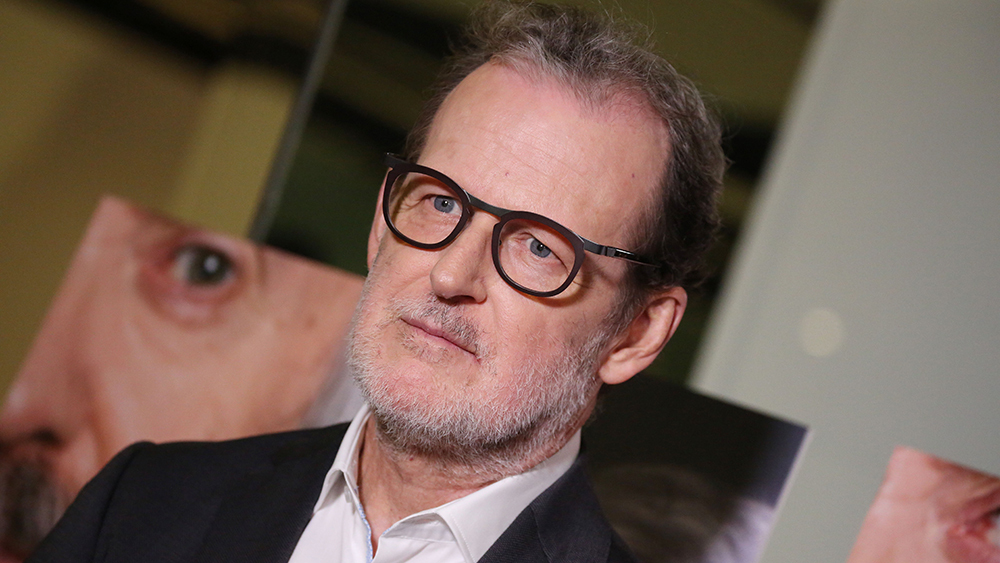 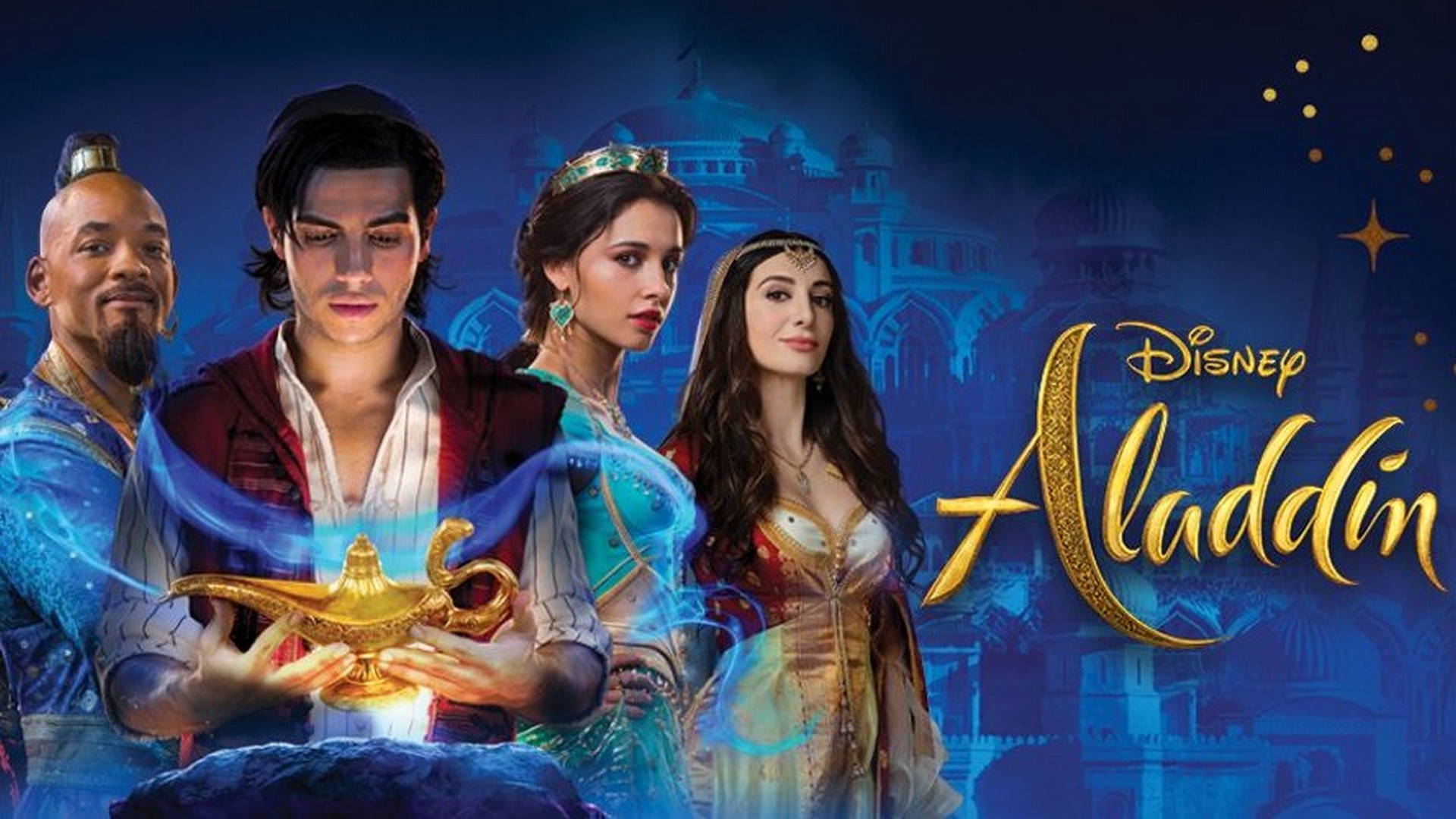 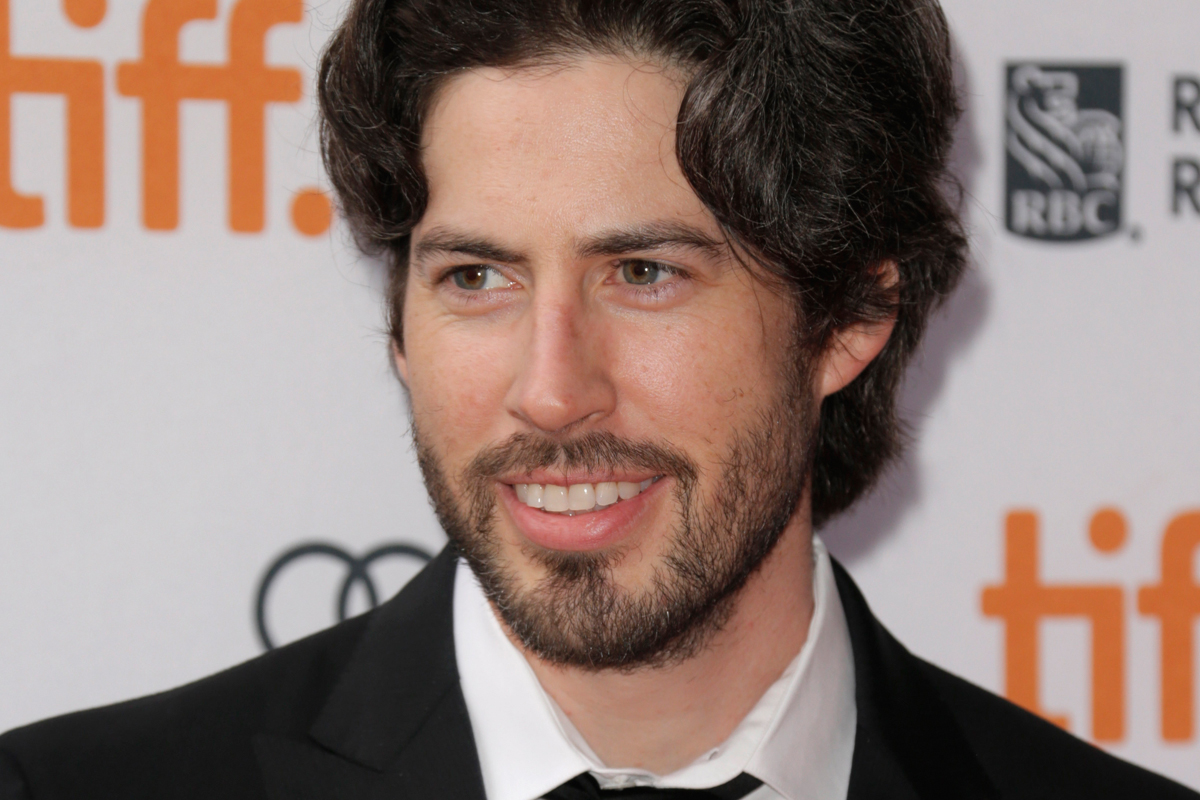