On the heels of big deals such as acquiring the Knives Out sequels for $450 million, Netflix have made another big move. The streaming giant has acquired the action-thriller Fast & Loose from STXfilms, which will star Will Smith and be directed by David Leitch. Jon and Erich Hoeber have penned the script.

It was first reported back in February that the film was potentially hitting the market, with every major player involved in a bidding war. As is the case in many of these auctions, Netflix have once again come out on top.

The film will follow a man who wakes up in Tijuana with no memories. He follows a string of clues to uncover his identity, discovering that he’s been living two different lives; one as a successful crime kingpin, the other as an undercover CIA agent. The problem is, he can’t remember which of these two personas is his true identity, and, more importantly, which life he really wants to live.

It’s easy to see the appeal of this project for Netflix. Smith remains a big name, and the premise of the movie, combined with Leitch’s background with the John Wick films, could easily see Fast & Loose become an action franchise in the same vein. That’s pretty much the holy grail for any streamer or studio nowadays, so Netflix were likely happy to pay whatever it took to acquire the film.

Smith has a busy slate of films coming up. He’ll star as Serena and Venus Williams‘ father in King Richard, star alongside Kevin Hart in a remake of Planes, Trains & Automobiles, and will also star in Antoine Fuqua‘s thriller Emancipation, which is being developed for Apple.

Leitch recently finished production on another action-thriller: Bullet Train starring Brad Pitt and featuring Zazie Beetz and Michael Shannon. His directorial work on John Wick, Deadpool 2, and Atomic Blonde have made him a major force in action cinema.

If Bullet Train and Fast & Loose continue that trend by being well-received hits, he could become a household name with a blank cheque to make whatever passion project he wants. 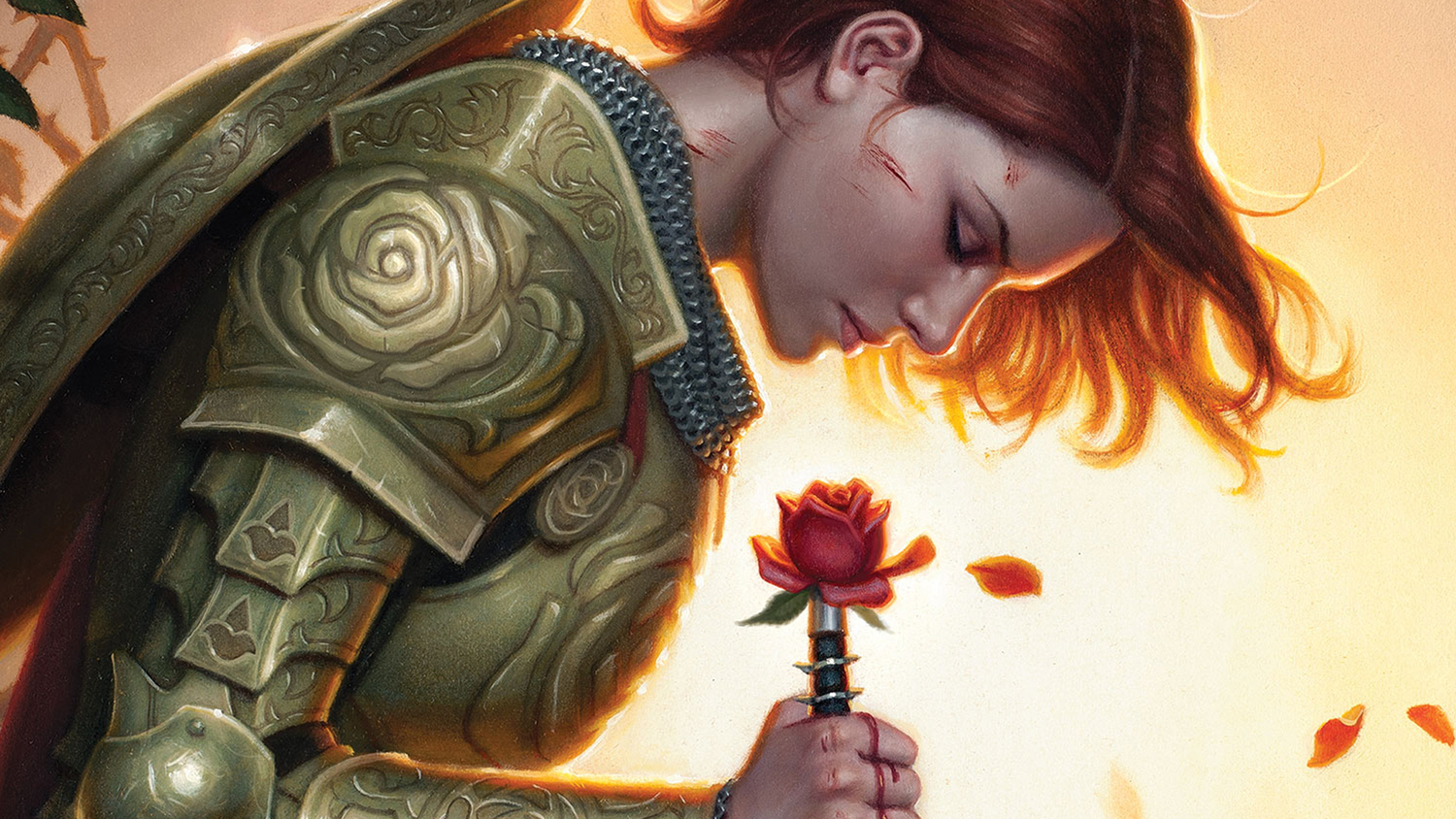 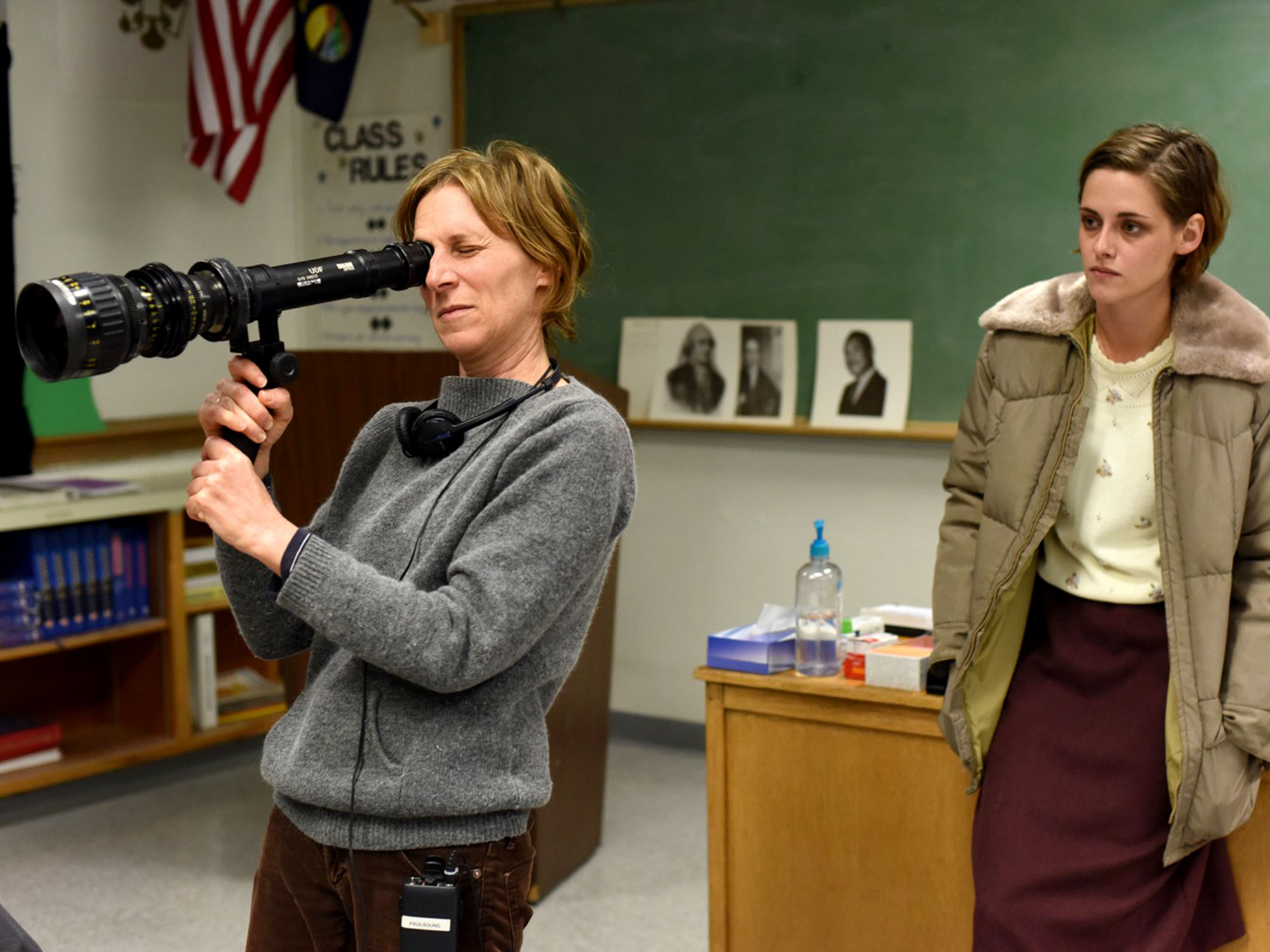