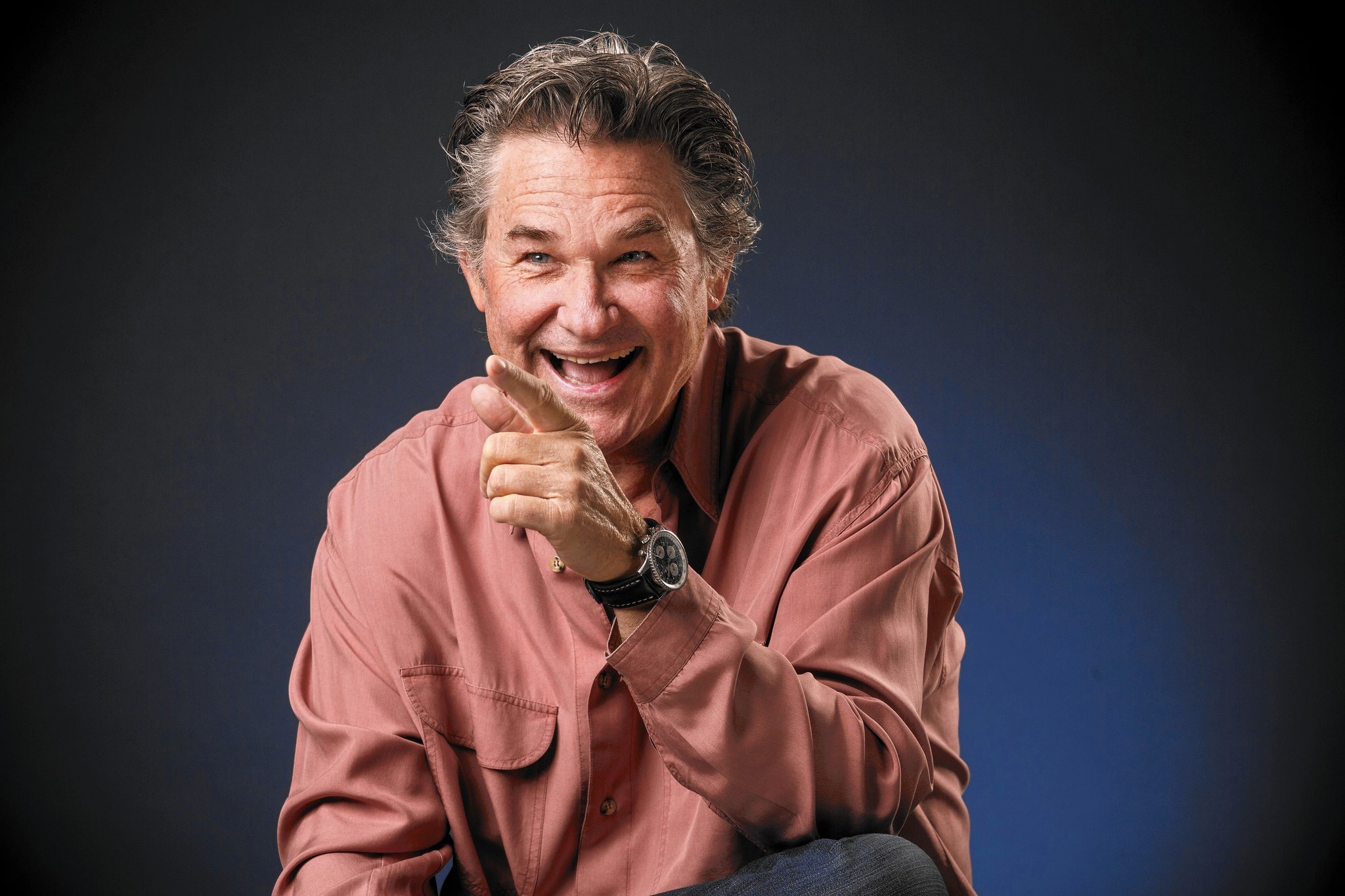 Kurt Russell is set to star as Santa Claus in an as-yet-untitled Christmas film from Netflix. The story will focus on two siblings who try to prove that Santa is real by catching him on camera. When they accidentally witness his sleigh crash in Chicago, they have to help get Christmas back on track before it’s too late.

So it’s not the Snake Plissken Christmas film I was hoping for, but Russell as Santa trying to save the holiday sounds fun enough. Also attached the the project are Judah Lewis, having starred in the recent Netflix film, The Babysitter, and Darby Camp (Big Little Lies).

Chris Columbus, director of the first two Home Alone films, will be producing the project, while Clay Kaytis (Angry Birds) will direct the film. The film will reportedly be a live-action feature with plenty of CGI elements.

The film was once titled 12/24, which sounds more like an espionage thriller or something, which might be why it was changed. The script has been written by Matt Lieberman, who’s been working on the stop-motion version of The Addams Family which is currently in production at MGM, and David Guggenheim (Designated Survivor).

There is currently no release date, nor a production start date for the film. In all likelihood, it will arrive on all Netflix territories December 2019, or, if we’re all extra good, December 2018.