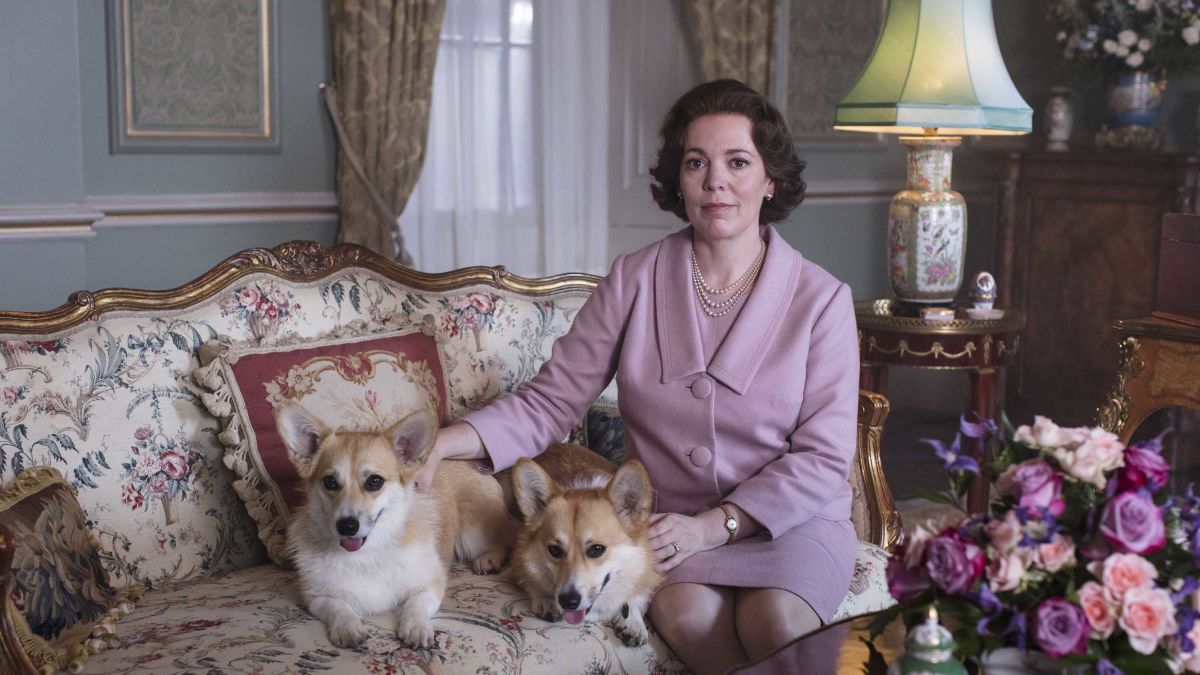 Netflix has revealed the release date for series three of The Crown.

The much-loved historical drama will be available to watch on Sunday 17th November.

They also posted an announcement on Twitter, which read: “Dear public, the official arrival date of the third series of The Crown is as follows: 17th November 2019″.

“We would like to express deep gratitude to all those involved and we wish the public the most splendid of viewing experiences”.

The BAFTA-winning actress is taking over the role from Claire Foy, while Tobias Menzies will be replacing Matt Smith, playing Prince Philip as the show moves into a new era.

While the first two seasons depicted the life of the world’s most famous royals from 1947 to 1964, the drama’s third series will take viewers across the next five years of their lives, from 1964-1977.

One of the new episodes will feature the Apollo 11 moon landing and Prince Philip’s reaction to the momentous event.

Helena Bonham Carter will take on the role of Princess Margaret, Line of Duty star Jason Watkins is Prime Minister Harold Wilson and The Durrells’ Josh O’Connor will play a young Prince Charles.

Emerald Fennell – who served as a show-runner for series two of Killing Eve – will appear as Prince Charles’ future wife Camilla Parker Bowles, while Erin Doherty has been cast as Princess Anne.

“I absolutely love Camilla”, Fennell said, “and am very grateful that my teenage years have well prepared me for playing a chain-smoking serial snogger with a pudding bowl hair cut”.

X-Files star Gillian Anderson has signed up to play Margaret Thatcher in the fourth series – which is expected in late 2020 – and newcomer Emma Corrin will play Princess Diana.