Ryan Murphy doesn’t stop. Having created American Horror Story, American Crime Story and Glee to name a few, he’s now heading to Netflix for his latest series, to be titled The Politician. The series will be an hour-long comedy series revolving around the aspirations of a wealthy Santa Barbarian, with each season revolving around a different political race he’s involved in.

Netflix has ordered the show for two initial seasons, and the series will be spearheaded by Tony Award winner Ben Platt, who is coming off his red hot stint in the Broadway smash hit musical Dear Evan Hansen. Barbra Streisand and Gwyneth Paltrow are also in talks to co-star and produce, with Streisand expected to direct multiple episodes of the show.

In very Glee-esque fashion, there will be several musical numbers in the show to take advantage of Platt’s (and Streisand’s) talents. So no, this latest Netflix political series doesn’t sound like it will share many similarities with House Of Cards at all.

This is Murphy’s second deal with Netflix, as he previously sold the series Ratched, starring Sarah Paulson, to the streaming giant, which will follow the infamous nurse from One Flew Over The Cuckoo’s Nest and her life before the events of the film take place.

It’s a huge get for Netflix considering Murphy’s popularity, and a huge blow for Fox, his former employer. Though the writing has been on the wall for a while, as Murphy had previously stated that he was apprehensive about the upcoming Disney/Fox merger. His FX contract is soon up, and if this deal is any indication, it might not be the last Murphy-Netflix collaboration. 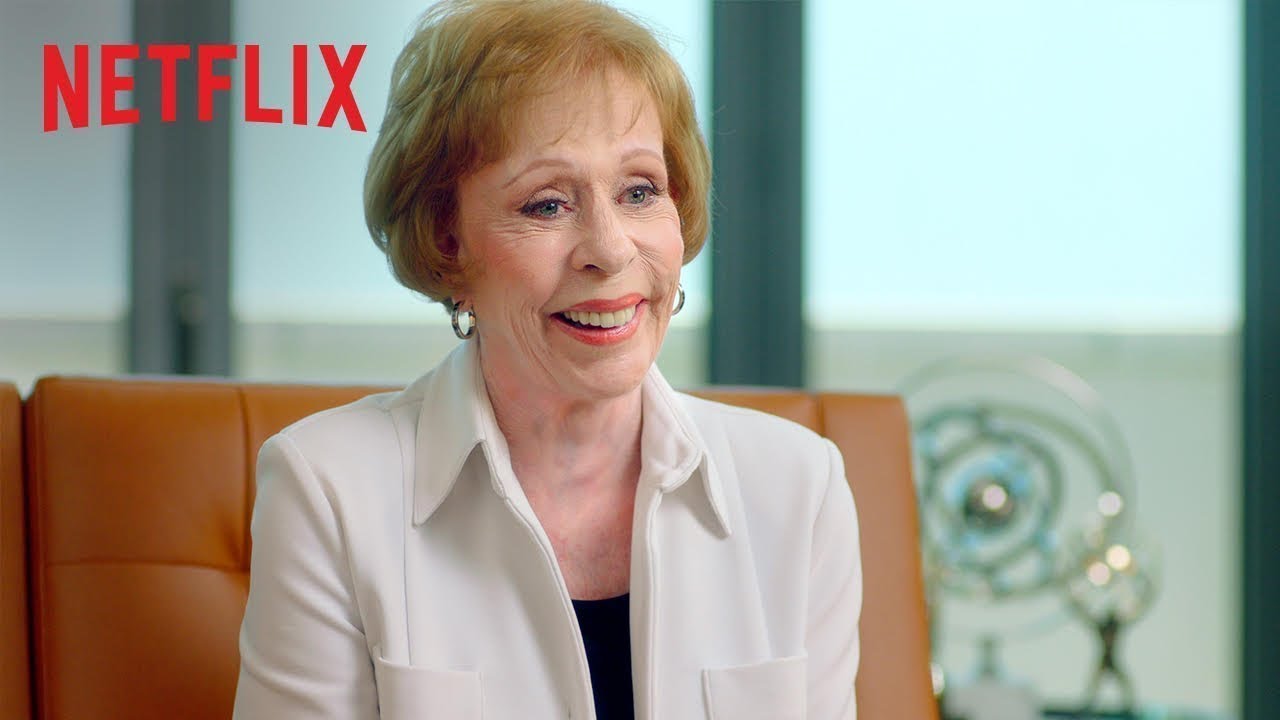 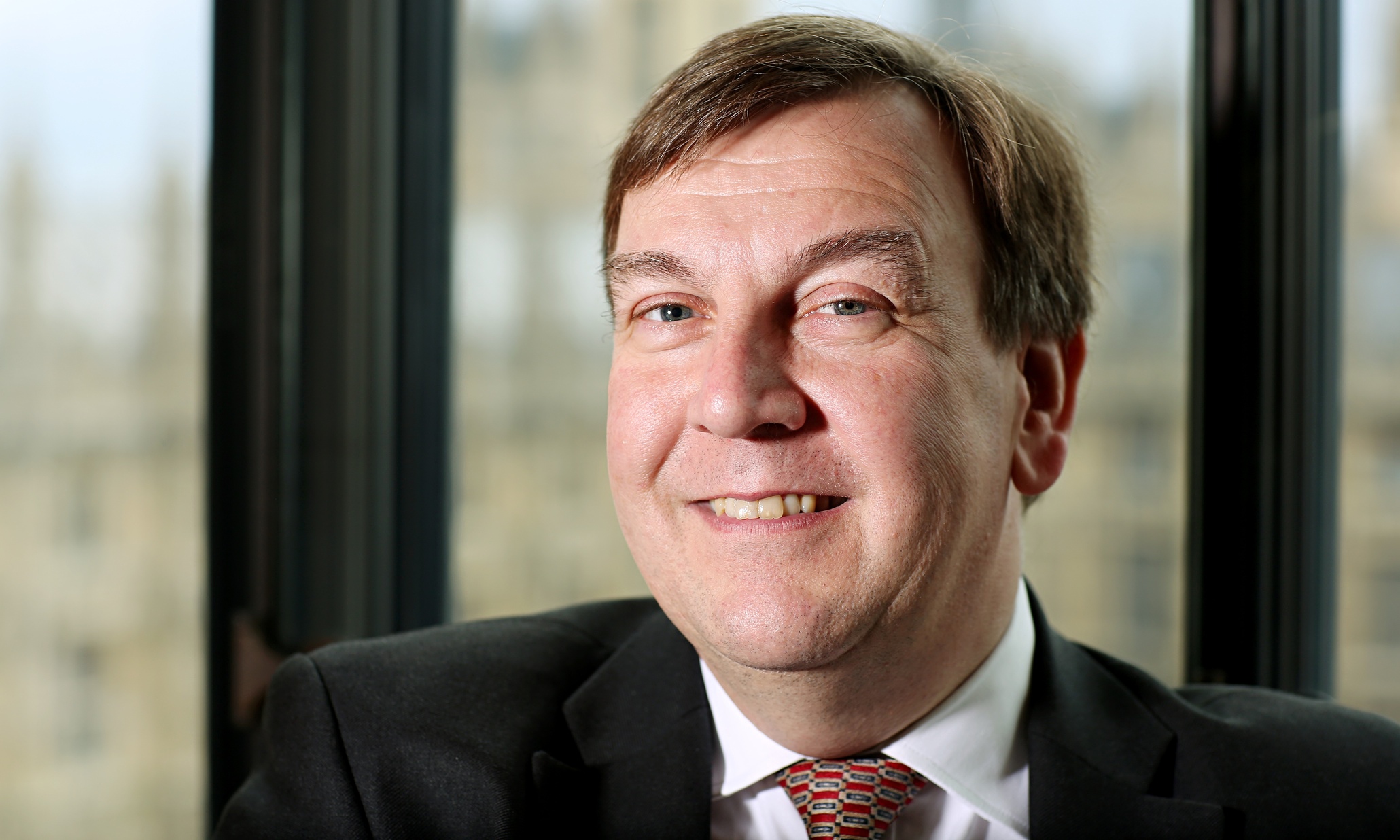 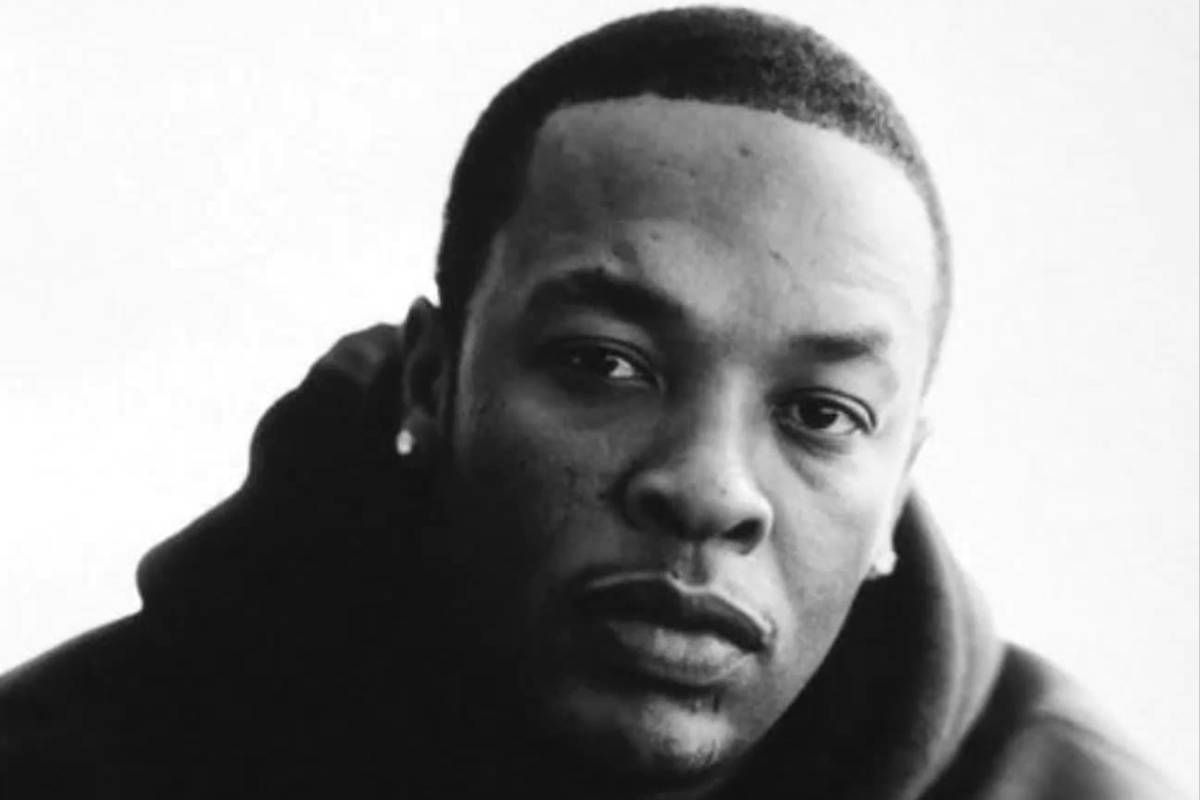