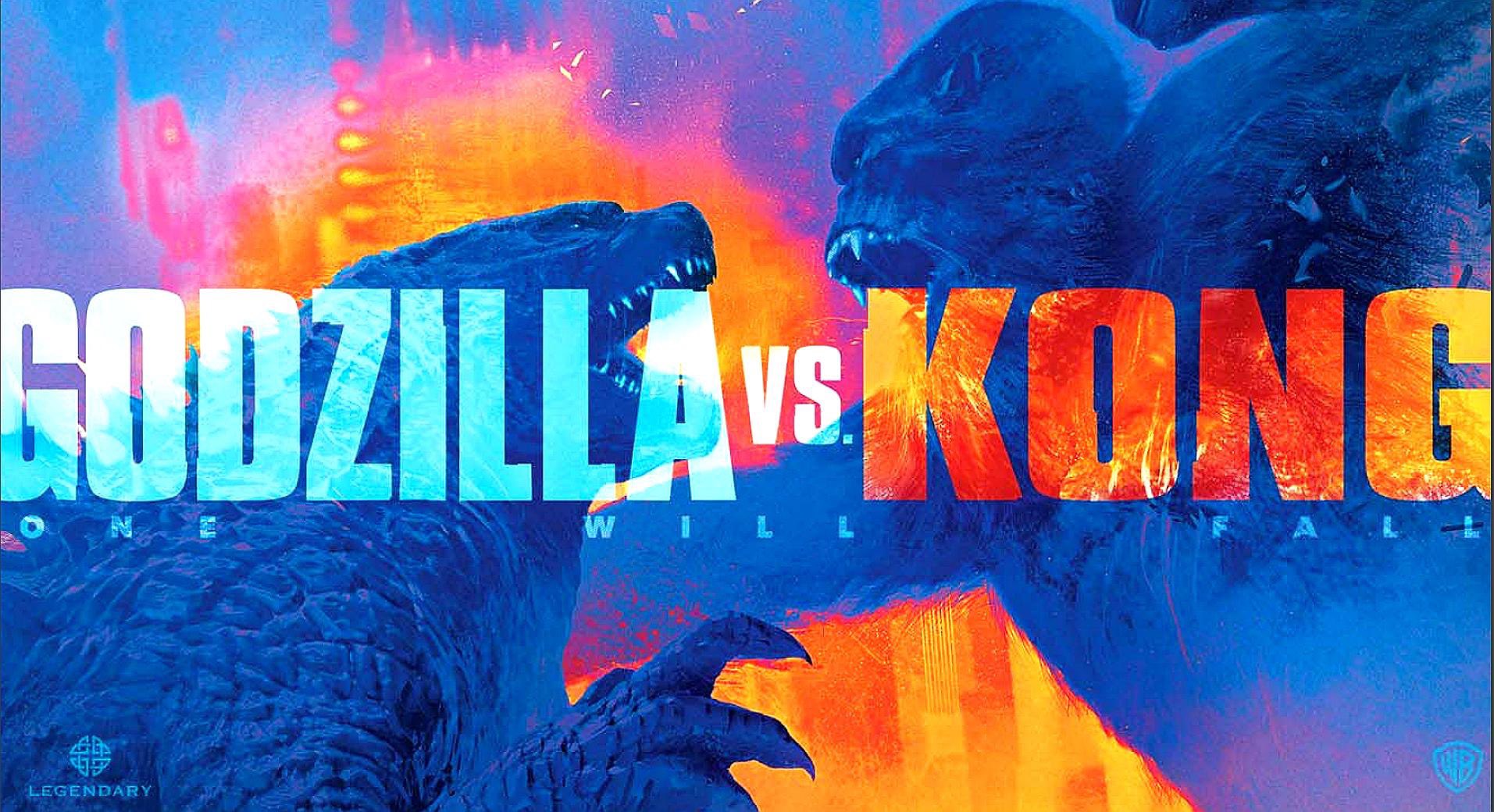 There might not have been much movie news over America’s long Thanksgiving weekend, but there was almost a bombshell. Per Deadline, Netflix reportedly made Warner Bros. a $200 million offer to take upcoming blockbuster Godzilla vs. Kong off their hands. However, the studio denied, and are potentially planning to release the film on HBO Max at some point.

WarnerMedia blocked the offer and is reportedly in talks with Legendary to take the film to the nascent streaming platform. Warners has a 25% stake in the movie, Legendary 75%. A HBO Max deal, with a possible theatrical component similar to the studio’s upcoming Wonder Woman 1984 experiment, is looking likely. The film is currently due for a theatrical release on May 21, 2021.

It makes sense that Netflix would swoop in and try and to snap up some major titles from studios currently struggling to decide what to do with the release of major blockbusters during a pandemic. The streaming giant has made these kinds of deals before, but usually not with films expected to dominate the box office as much as something like Godzilla vs. Kong is.

Unfortunately for them, other studios have followed their lead and developed their own streaming services. If this was a year ago, WarnerMedia wouldn’t have had HBO Max to fall back on, and would potentially be forced to sell the film to a Netflix-type anyway.

Expect Netflix to continue making studios big offers like this to take major blockbusters off their hands. But most studios now have their own streaming service, so it would seem unlikely that any would eschew putting these big movies on there in favour of a big Netflix sale, but who knows.

The first two films in WB and Legendary’s Monsterverse, Godzilla and Kong: Skull Island, each made over $500 million worldwide, before Godzilla: King Of The Monsters plateaued slightly, making $386 million last year. We’ll wait and see what the two studios decide to do, but a future HBO Max release is looking like a near certainty with the pandemic having no real end in sight. 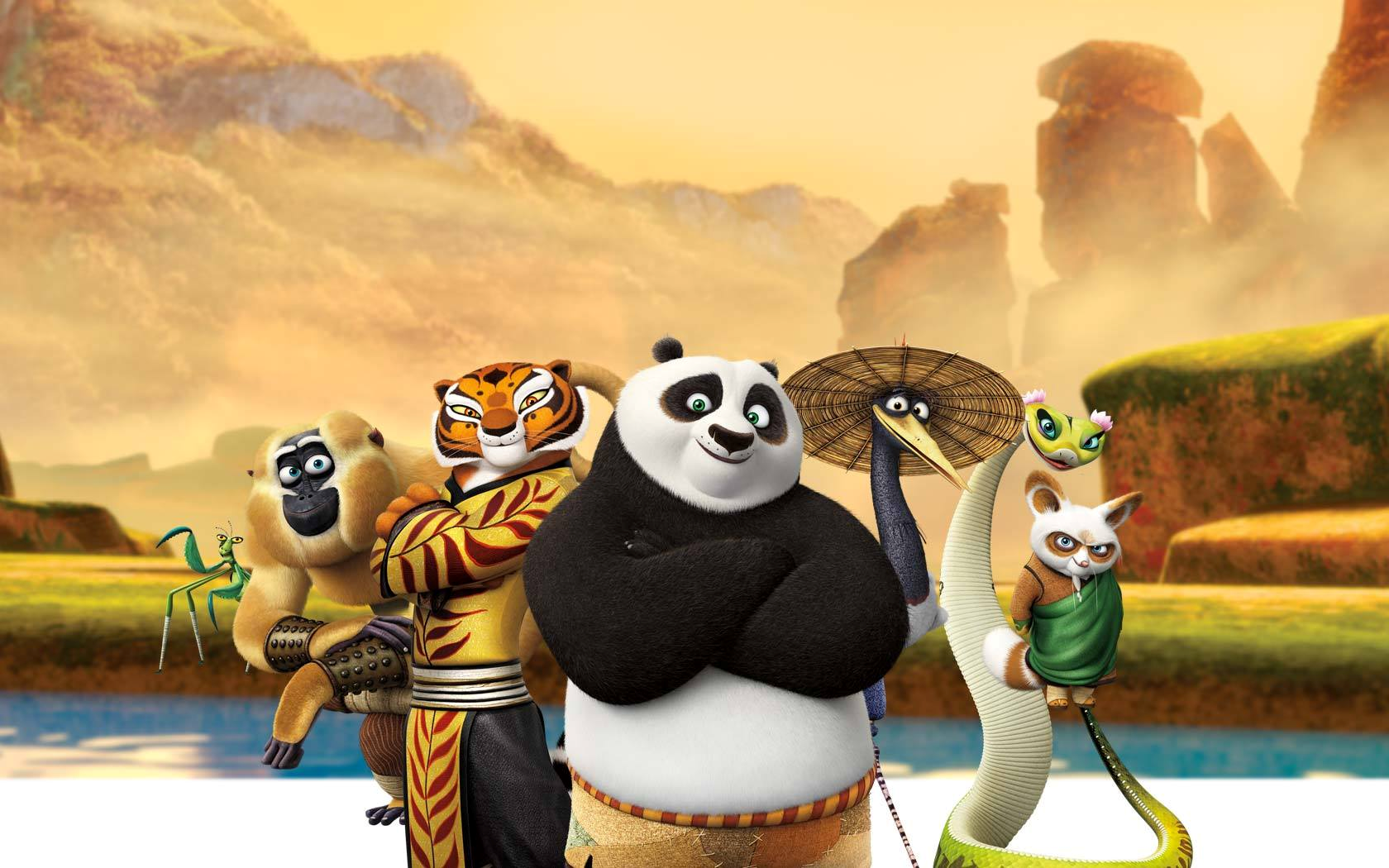 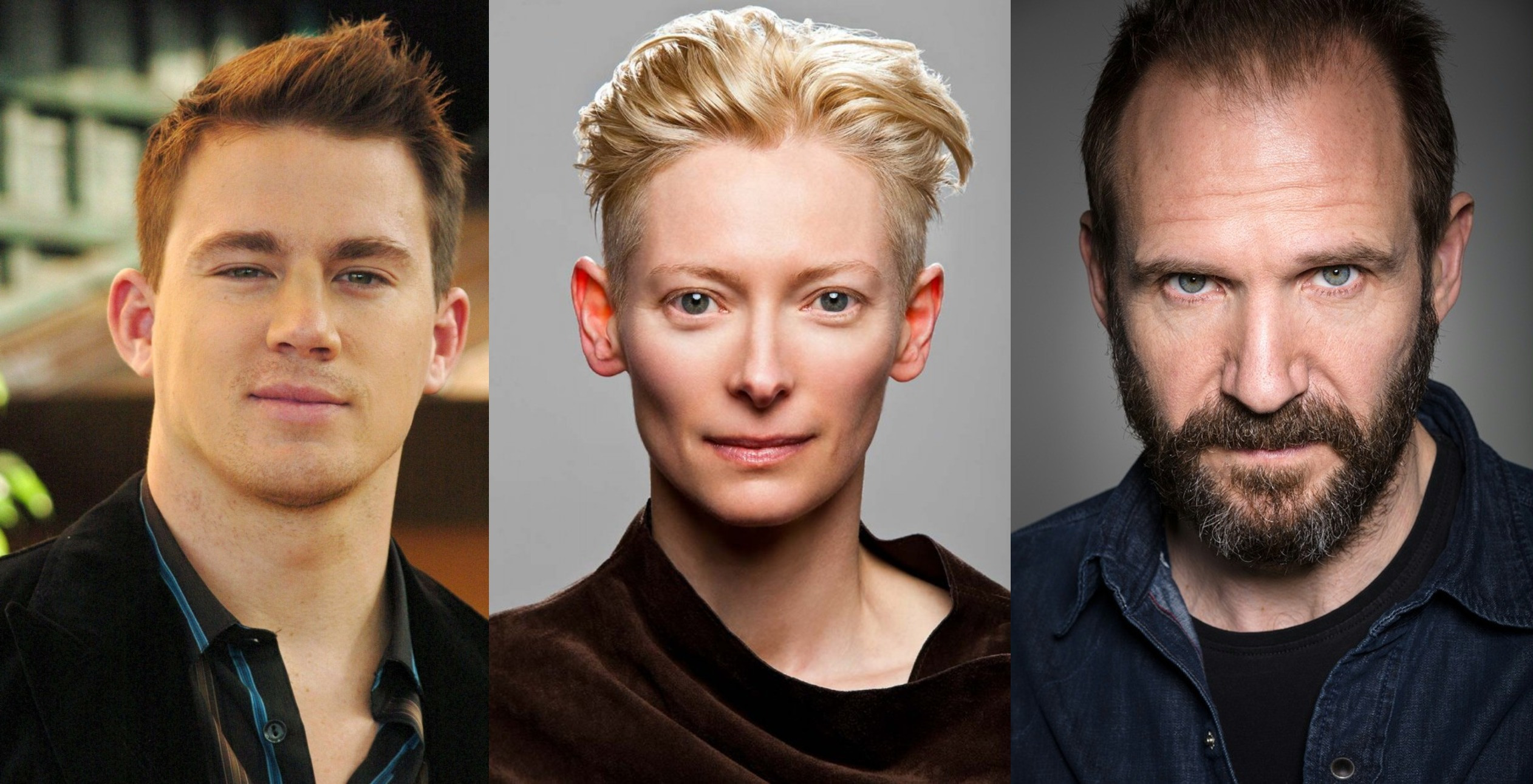 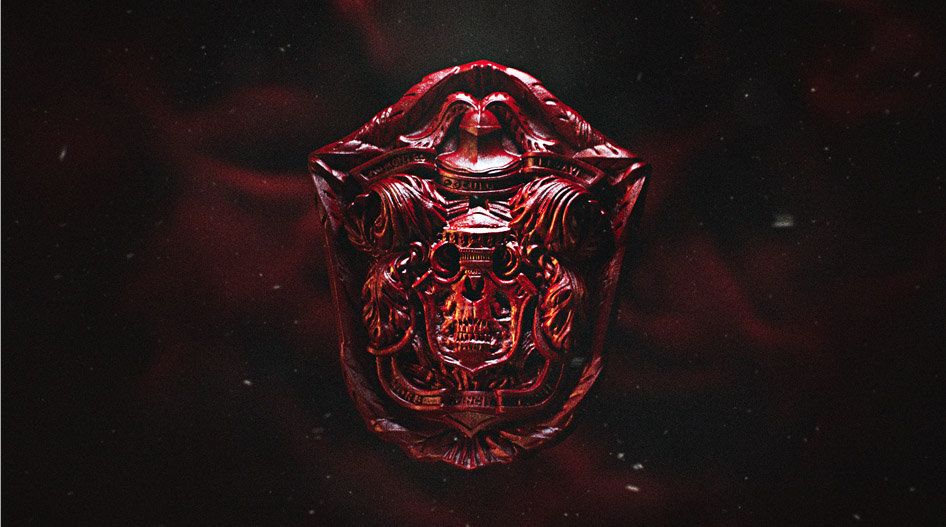