Netflix are no strangers to revivals, remakes and reboots, and have added another to their ever growing list which already includes such titles as Fuller House, Wet Hot American Summer: First Day Of Camp and Gilmore Girls: A Year In The Life.

Queer Eye For The Straight Guy is being revived by the streaming service, however it won’t be a full on revival as none of the fab five will be back. It seems to be more of a reboot, which might be why original channel Bravo did not choose to revive the series themselves.

Following Netflix’s bid to produce more unscripted original content for 2017 onwards – they have said they’d like to premiere at least twenty unscripted series this year alone – the revival will bring in five new guys and move the show from New York to the “red states”. Eight episodes have already been ordered and original series creator, David Collins, is on board once again.

Whether this revival, reboot, remake – whatever we’re calling it – will create the same popularity with audiences that the original show did is up for debate, and perhaps a long shot. Netflix is hoping it does. 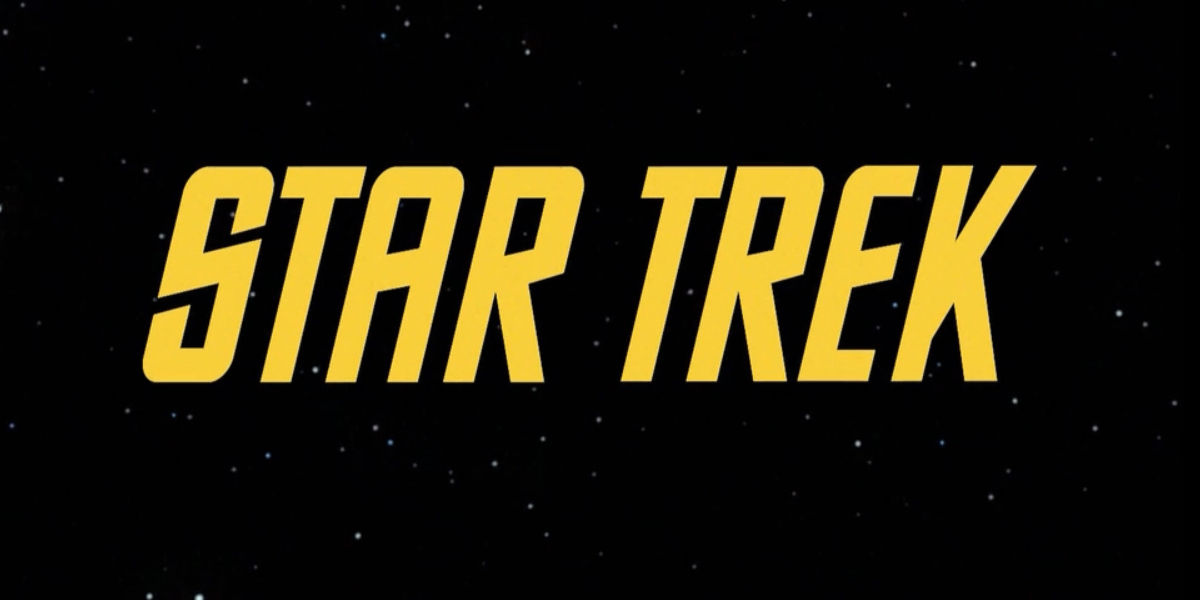 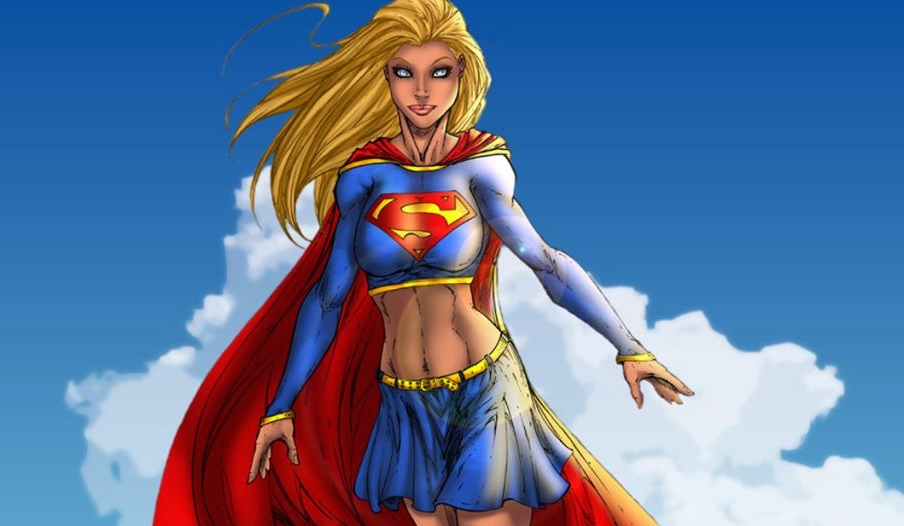 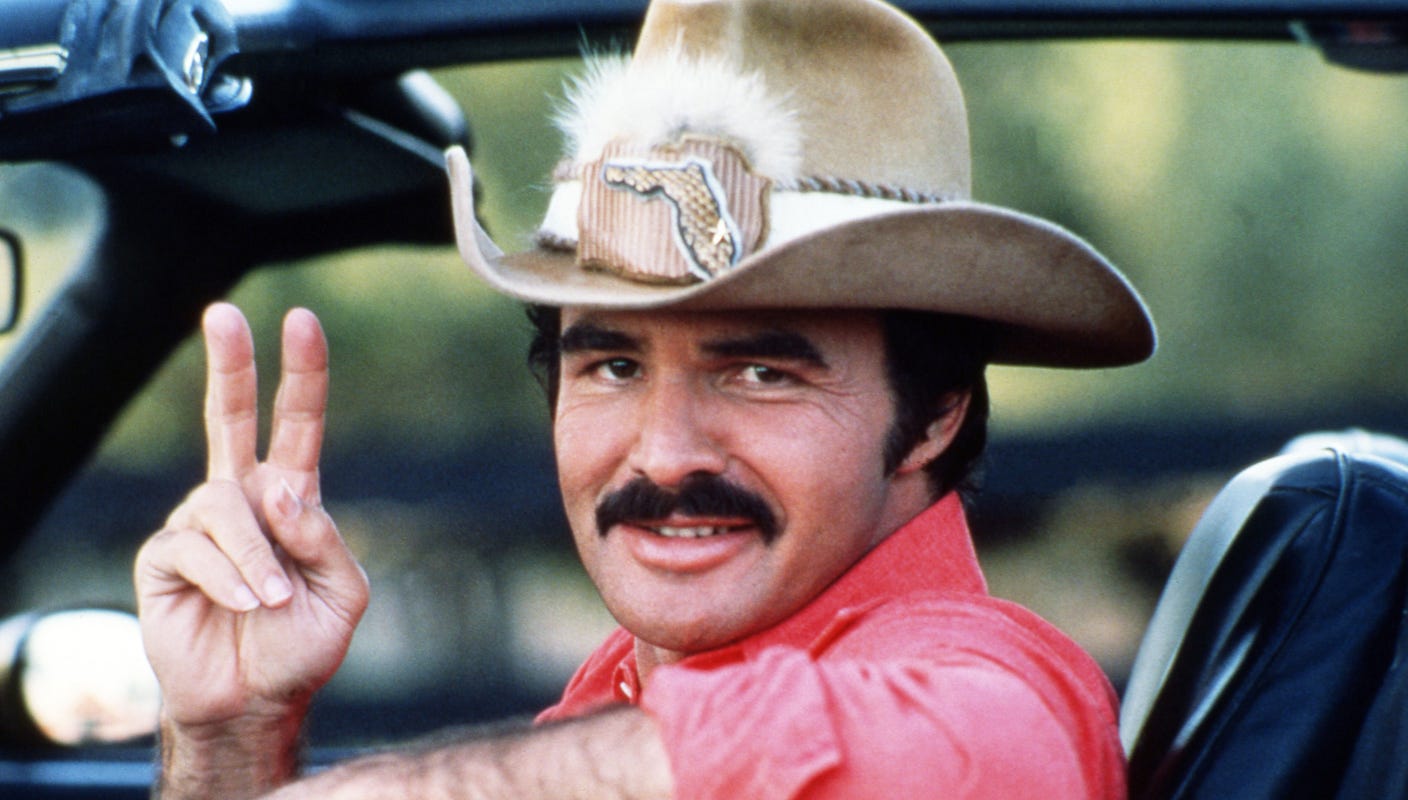 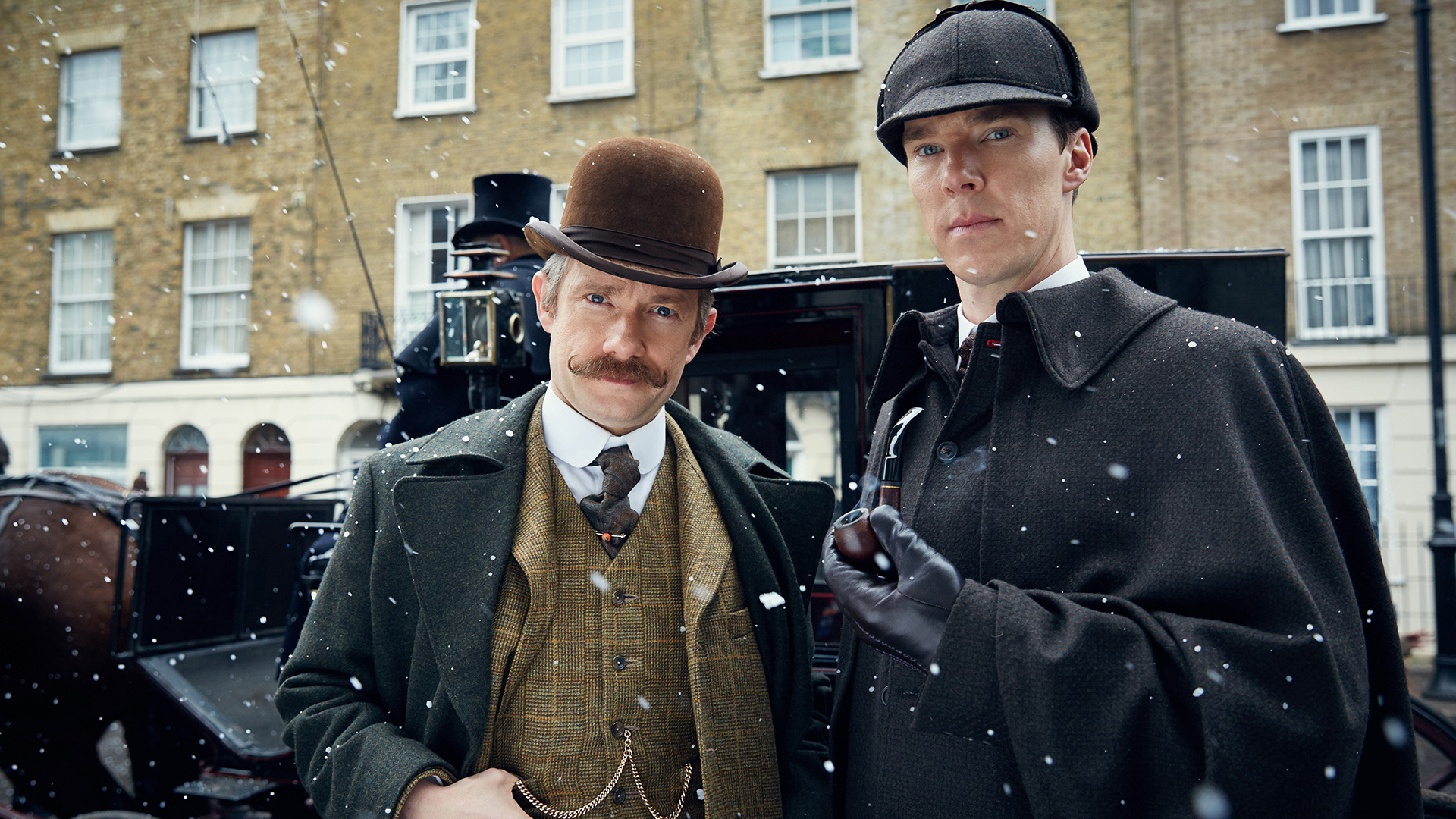 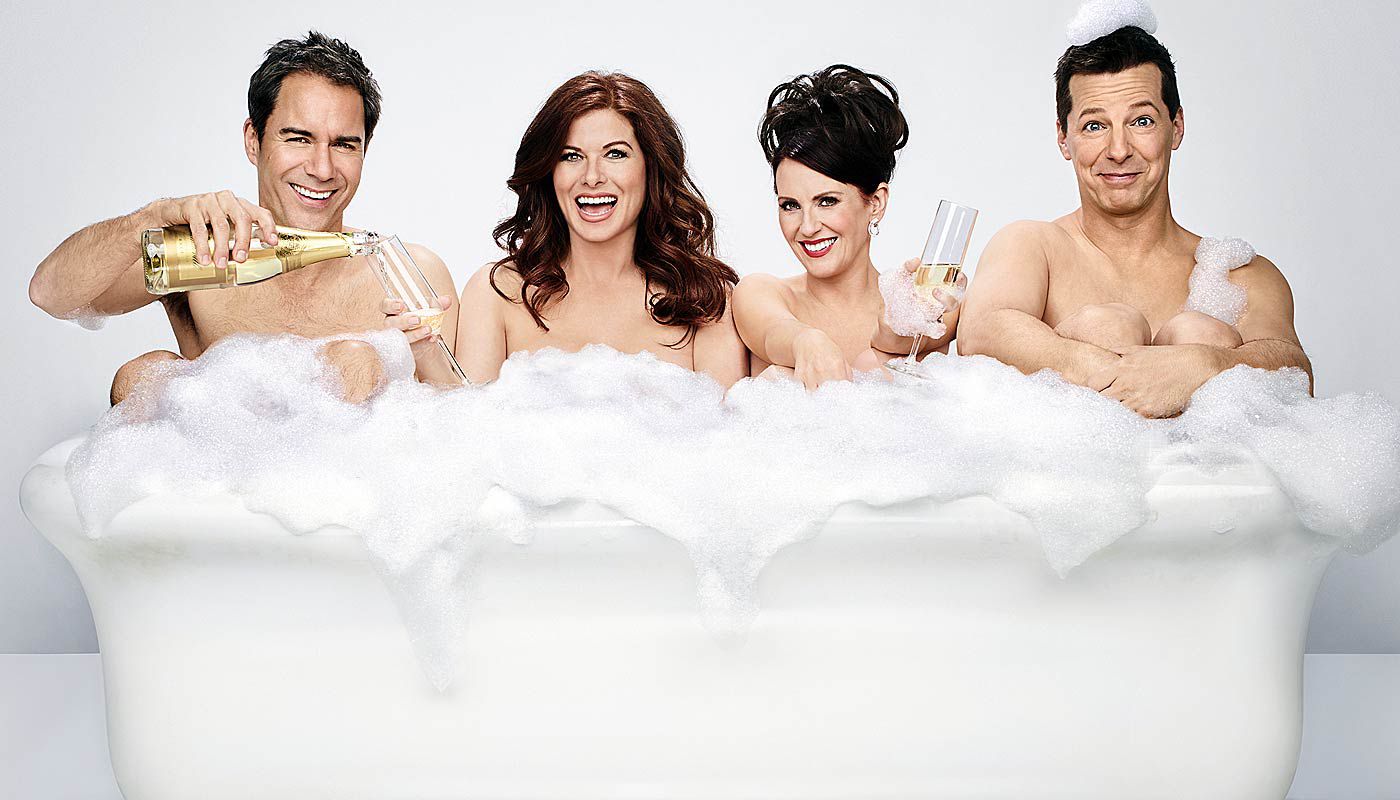