Alongside the Serial podcast, you can point to Making A Murderer as one of the primary reasons that we’re currently riding a wave of true crime phenomena across multiple mediums. The documentary series became a worldwide hit when it arrived on Netflix back in 2015, and three years later fans are still discussing the intricacies of the case concerning Steven Avery and Brandon Dassey.

Prepare for that discussion to ramp up, as Netflix has announced that the second part of the documentary series is less than a month away. Friday, October 19 is the date when Part 2 arrives.

Filmmakers Laura Ricciardi and Moira Demos return to cover the lives of Avery and Dassey in the years since the documentary first premiered. The duo remain in prison but are still fighting for release and maintaining innocence in regards to the killing of Teresa Halbach. Viewers will also be introduced to Kathleen Zellner, a post-conviction lawyer who is trying to win Avery his freedom.

The filmmakers put out this statement regarding their experience making part 2:

“Steven and Brendan, their families and their legal and investigative teams have once again graciously granted us access, giving us a window into the complex web of American criminal justice.

The show went on to win four Emmys after it first premiered, including a win for Ricciardi and Demos for Outstanding Direction for Nonfiction Programming, with the series itself winning Outstanding Documentary or Nonfiction Series. Expect the same kind of cultural phenomena and awards success for Part 2. 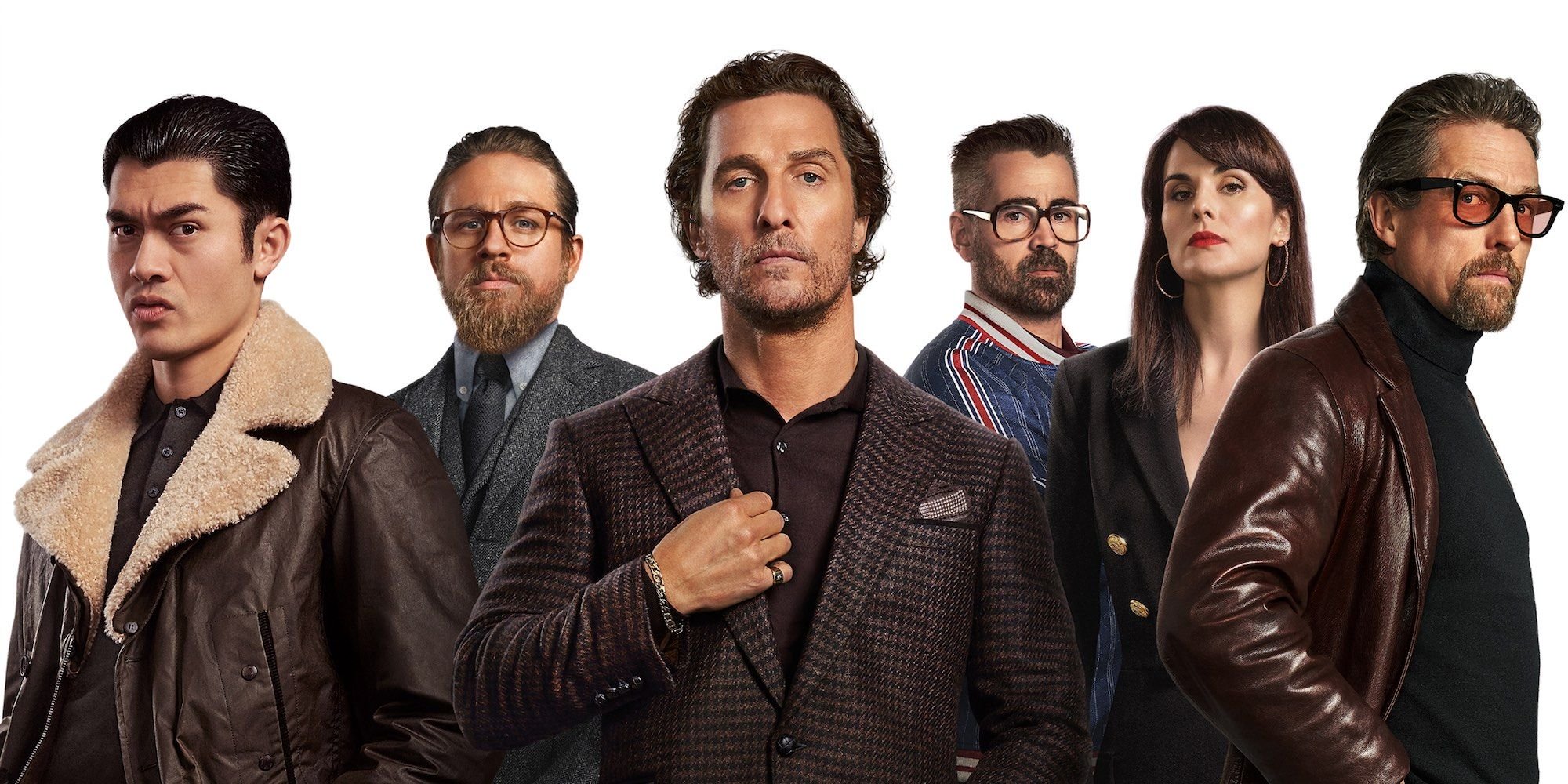 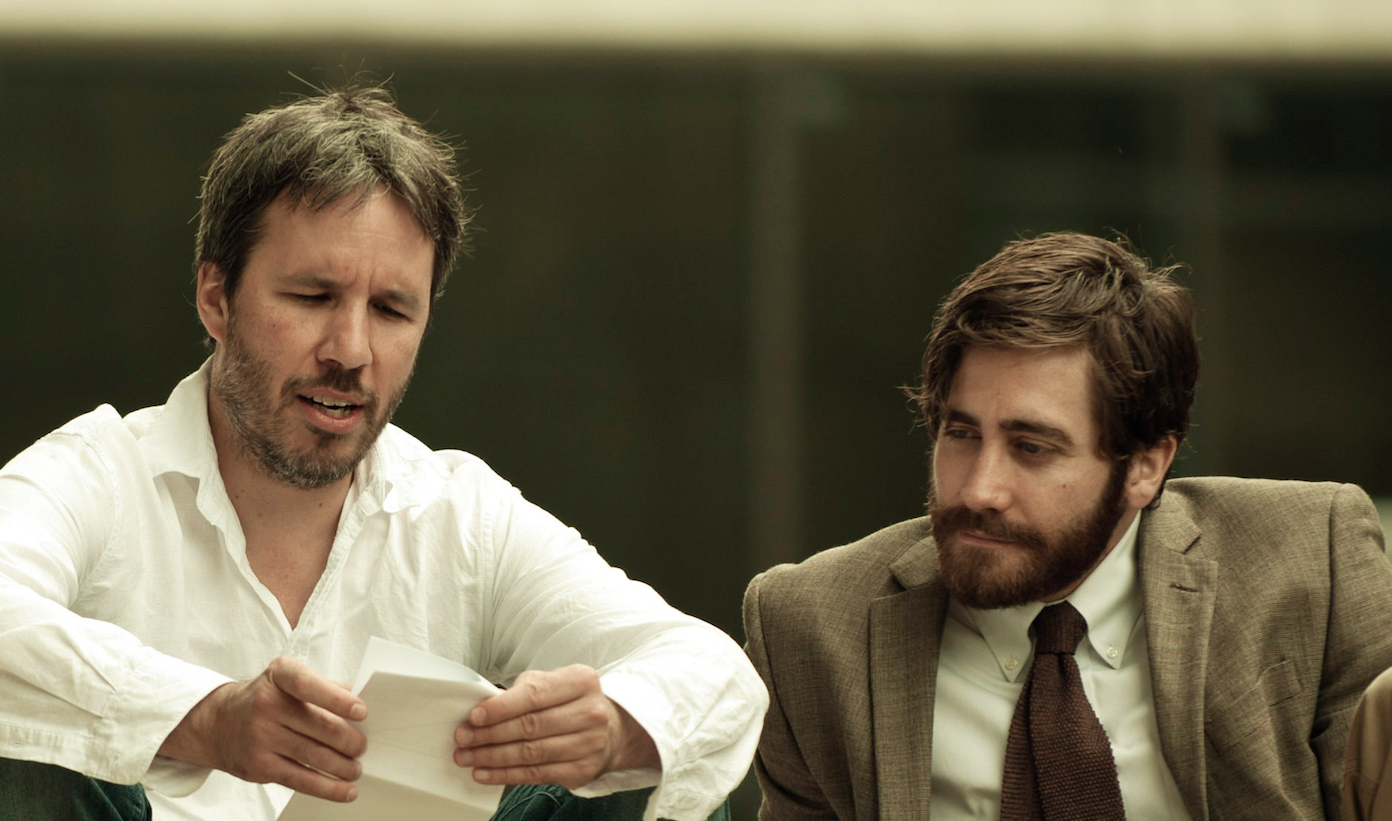 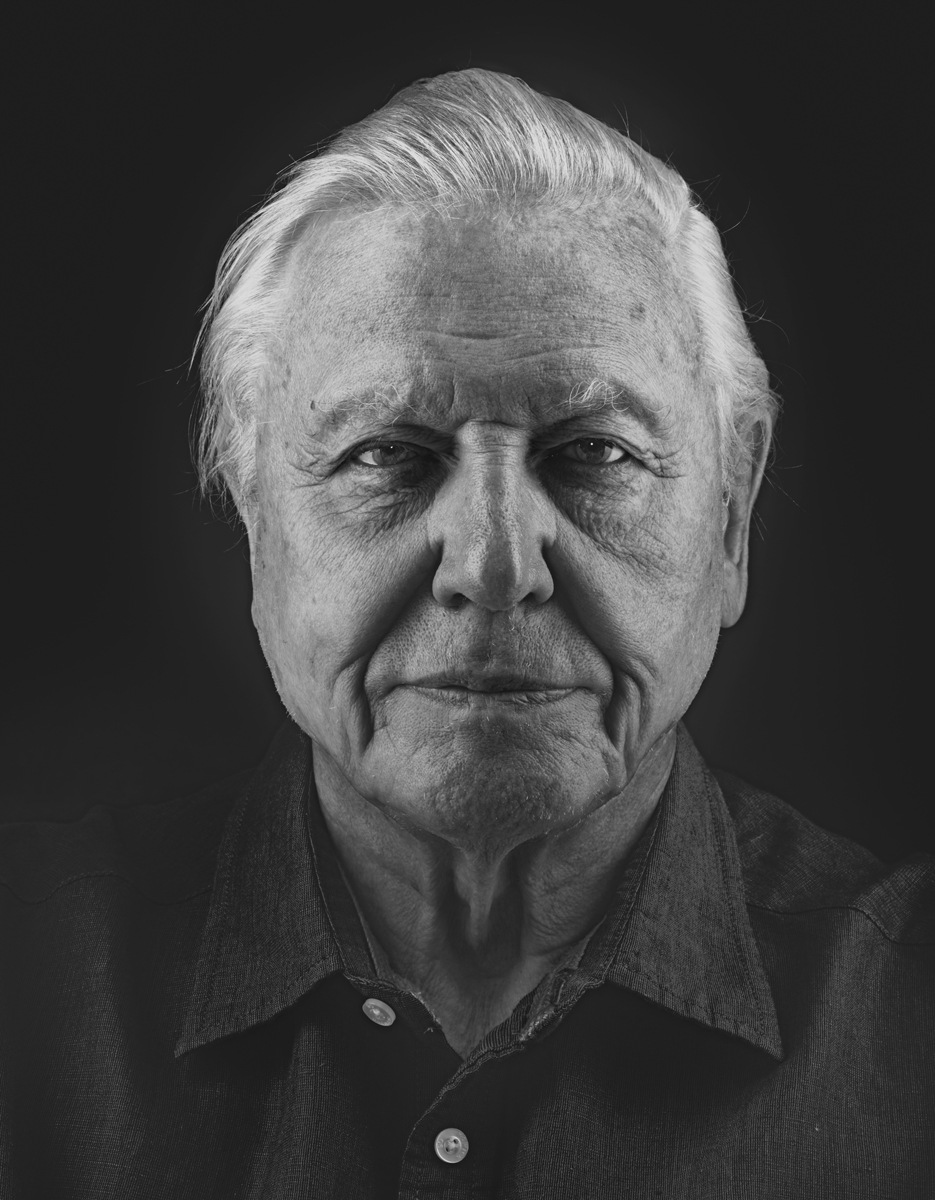 Read More
Sir David Attenborough is set to explore the Great Barrier Reef in a new BBC One series.… 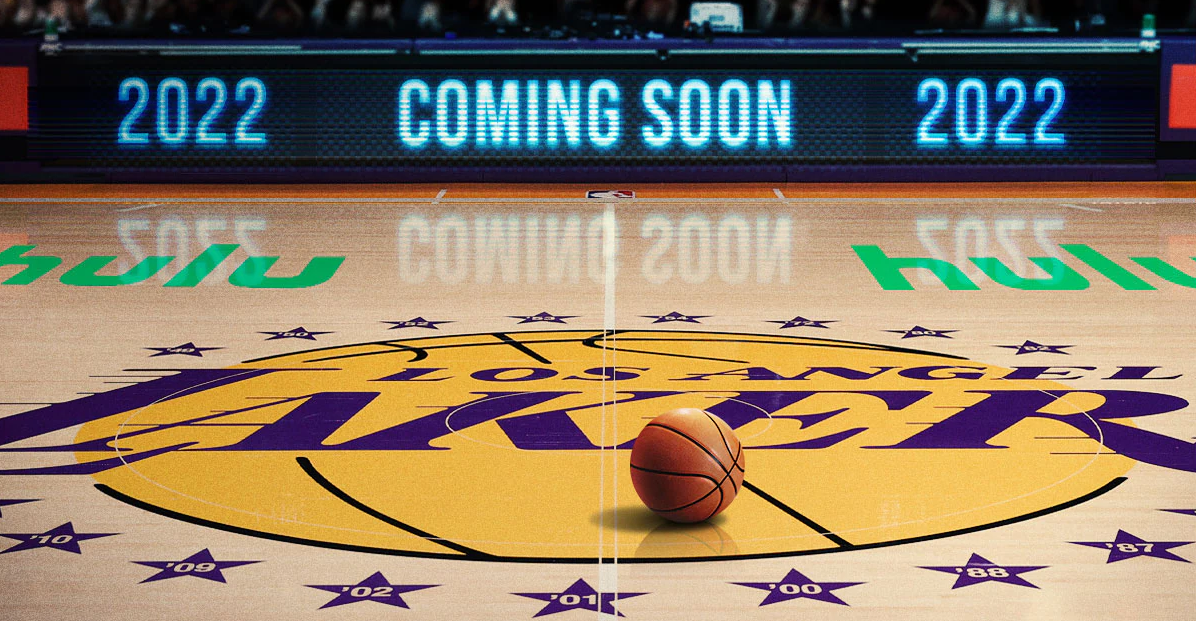