In anticipation of the release of the third film in the rebooted X-Men franchise, X-Men: Apocalypse, some new still have been shared with fans via Empire.

The new stills shed a bit of light on the origins on two of the new main characters: Apocalypse and Archangel. In one still, we see Hollywood newbie Ben Hardy spread his wings wide in readiness of a coming fight in an East German mutant fight club, rocking a punk leather jacket and a dodgy 80’s haircut. This is Hardy’s first major role in a blockbuster, being best known for previously playing the character of Peter Beale in the popular soap Eastenders.

The second still looks back into the ancient times to the birth of Apocalypse, or En Sabah Nur. In the still, mystical energy snakes its way across actor Oscar Isaac’s body, permeating it to create the big bad blue that our team of mutants will have to combat in the 1980’s to avoid extinction. Quite frankly, I’d side with Apocalypse in destroying the 80s. Appalling haircuts and the overuse of synthesizers in music is the clincher. 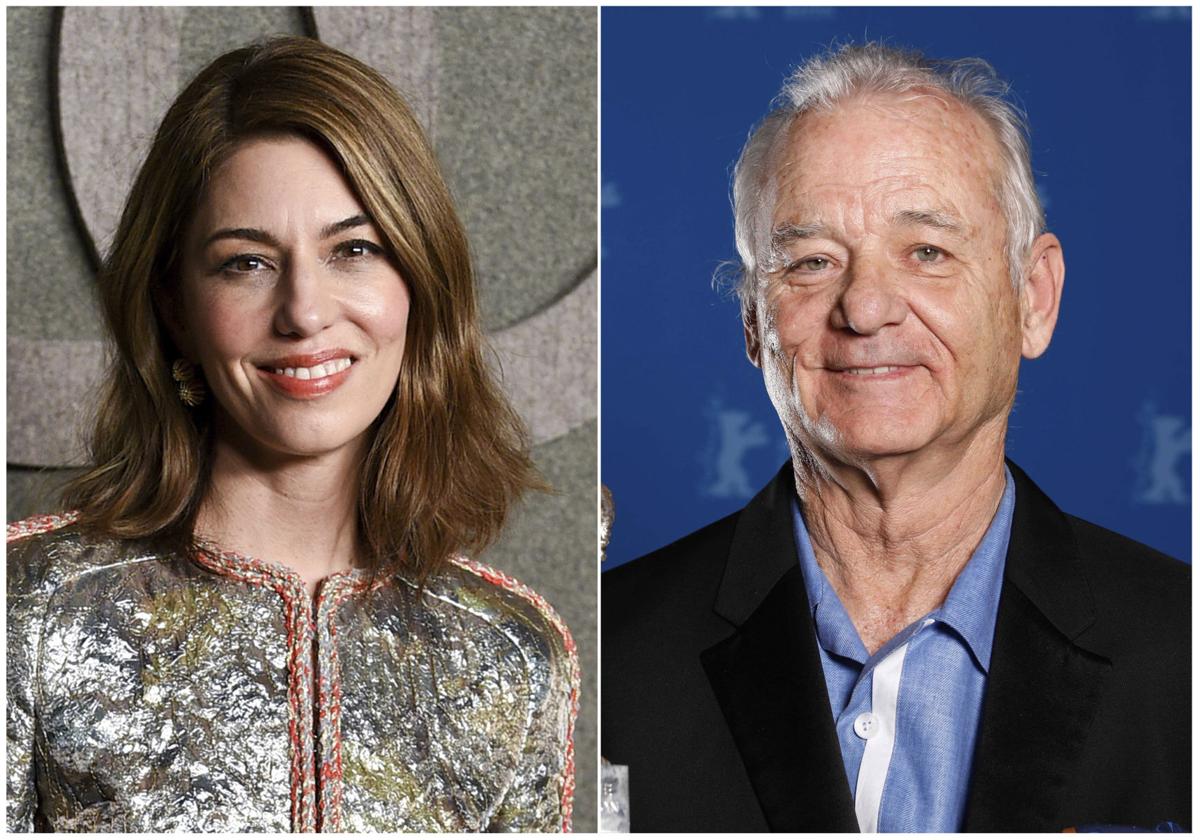 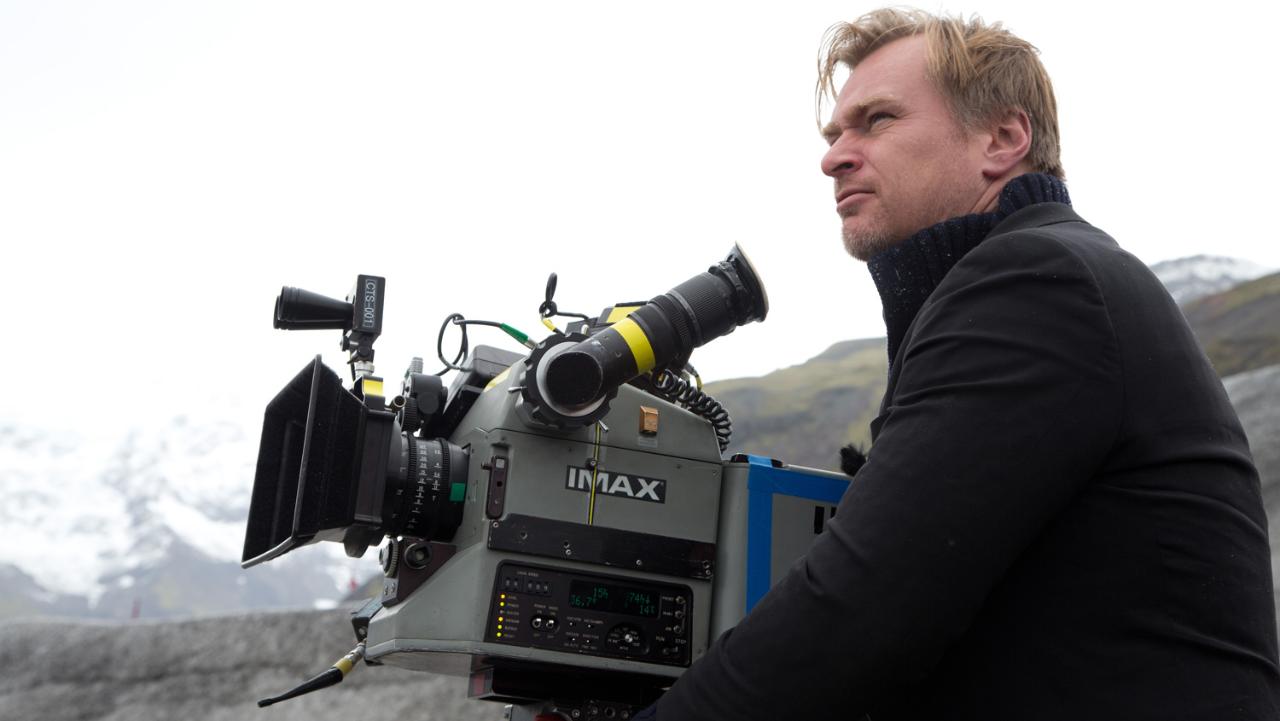