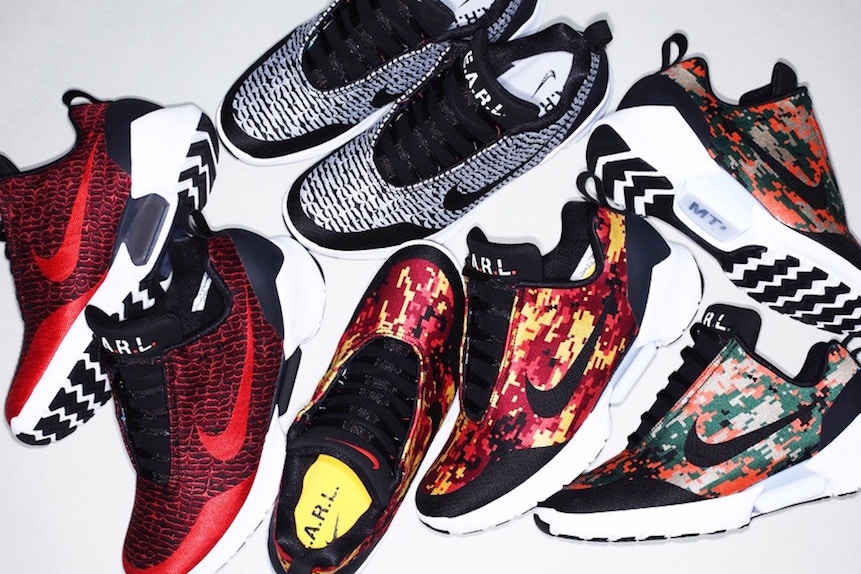 One of the standout sneakers of last year came from the Nike camp. The HyperAdapt 1.0, debuting initially late 2016, was extremely limited so I’m not surprised if you were unaware that it existed until later, However, with two fresh new colourways releasing in September and October last year via Nike’s SNEAKRS app, the sneaker has become even more hyped than before, with resale prices now close to $1000 USD.

Officially, Nike have revealed that more colourways of the iconic shoe will be dropping in the coming weeks in some spectacularly eccentric new colourways. But what is so special about the shoe? Influenced by the Nike Mag and the iconic 80’s sci-fi film Back To The Future, this is Nike’s as well as the world’s first self-lacing sneaker out for general release.

New takes on the sneaker will include the recently-surfaced ‘Habanero Red‘, as well as six other colorways. Details are limited but January and February are likely to be the possible arrival of ‘White/Pure Platinum‘ and ‘Black/Wolf Grey/White‘ colourways. Rumors are swirling that graphic and pixelated colorways like the ones featured above might also be dropping soon so look out for that one too.

The new sneakers are likely going to be available for purchase through the SNEAKRS app so if you haven’t already, download the app to be one of the first at the chance to buy.