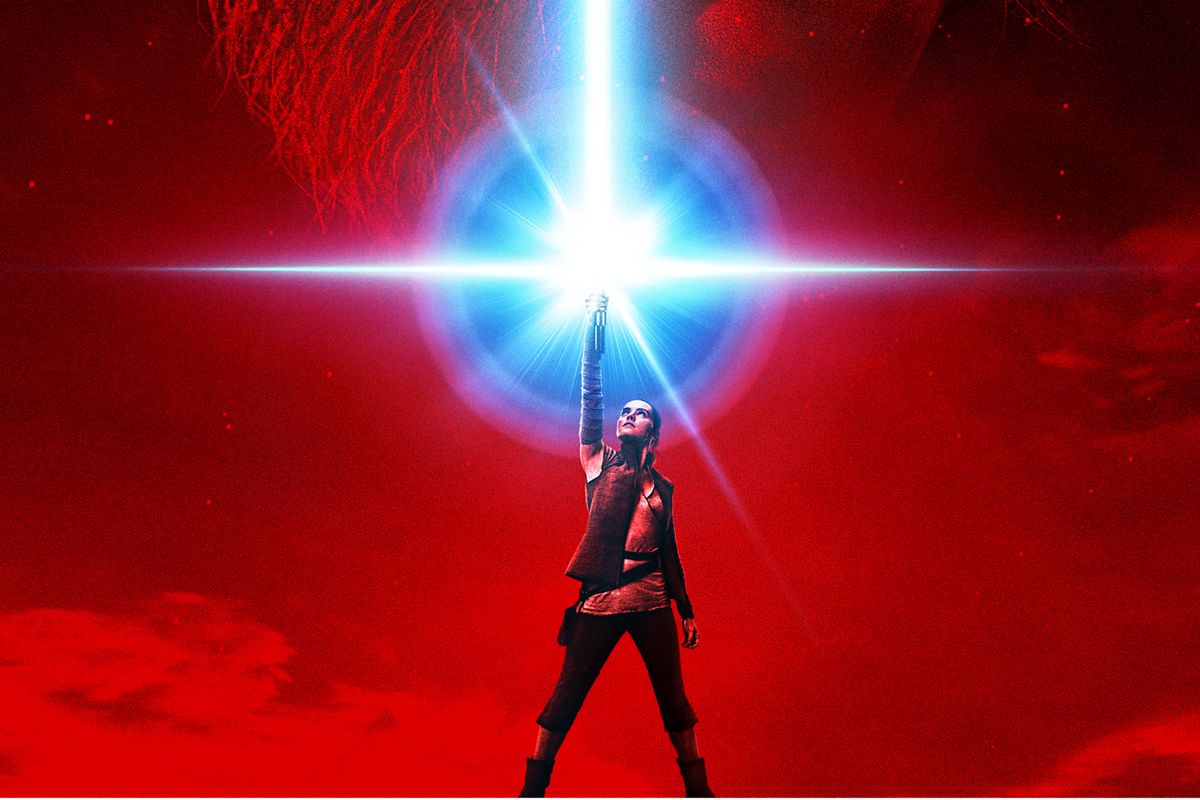 For a franchise that has launched itself back to the peak of Hollywood with its two recent entries – and is looking to stay there for the foreseeable future with plans for yearly films – it would be easy to assume that Lucasfilm has a tightly wound story in place for Star Wars, with continuity and origins all mapped up. Turns out that’s not the case.

In a recent Twitter exchange between a fan and The Last Jedi director Rian Johnson, the director revealed that there wasn’t much planned meticulously for the franchise after The Force Awakens:

This can be read in two ways of course. It’s easy to read Johnson’s response and worry that Lucasfilm are flying by the seat of their pants, with very little background ideas as to how certain characters’ mythology will be revealed and what story progressions they want to see. However, it would be naive to think Lucasfilm has absolutely nothing mapped out and wasn’t planning for many, many sequels.

On the other hand, perhaps it reveals the amount of trust the company is putting in its directors, allowing them to paint their own canvas with their own creative vision rather than simply be a director-for-hire and follow a pre-existing structure. Lucasfilm hired talented directors like Johnson and Colin Trevorrow for a reason; giving them a long leash to spread their creative wings seems only sensible.

While some might be a little worried that their favourite character might not have a grand story arc just waiting to burst out and reveal itself, they can take comfort in the fact that the directors on board for upcoming Star Wars sequels have plenty of freedom to mould their films into exactly what they want. In the modern world of contemporary blockbuster filmmaking, that’s rarer than you’d think. 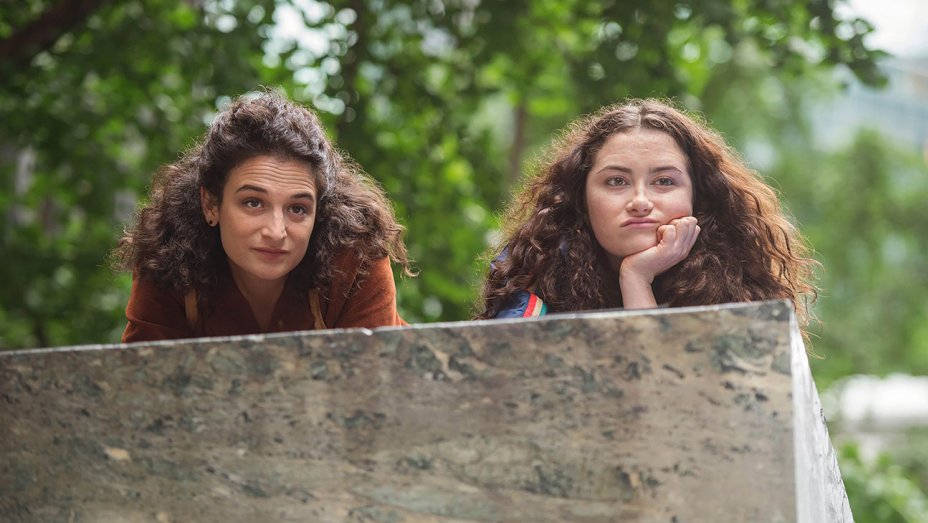 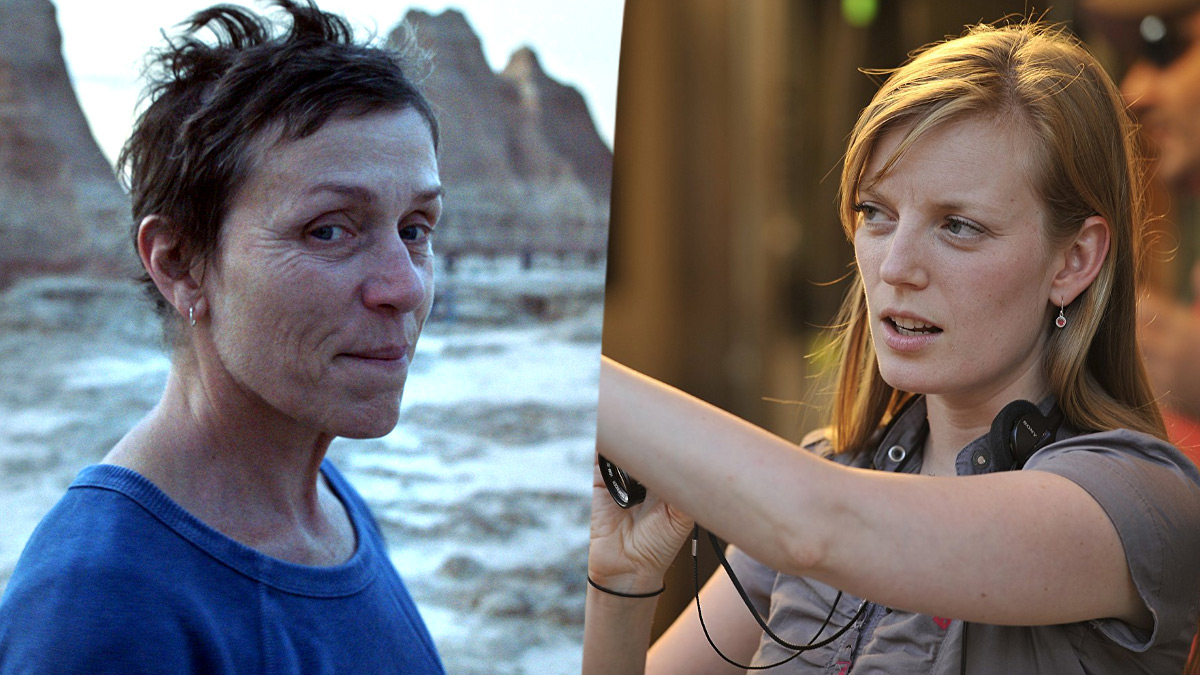 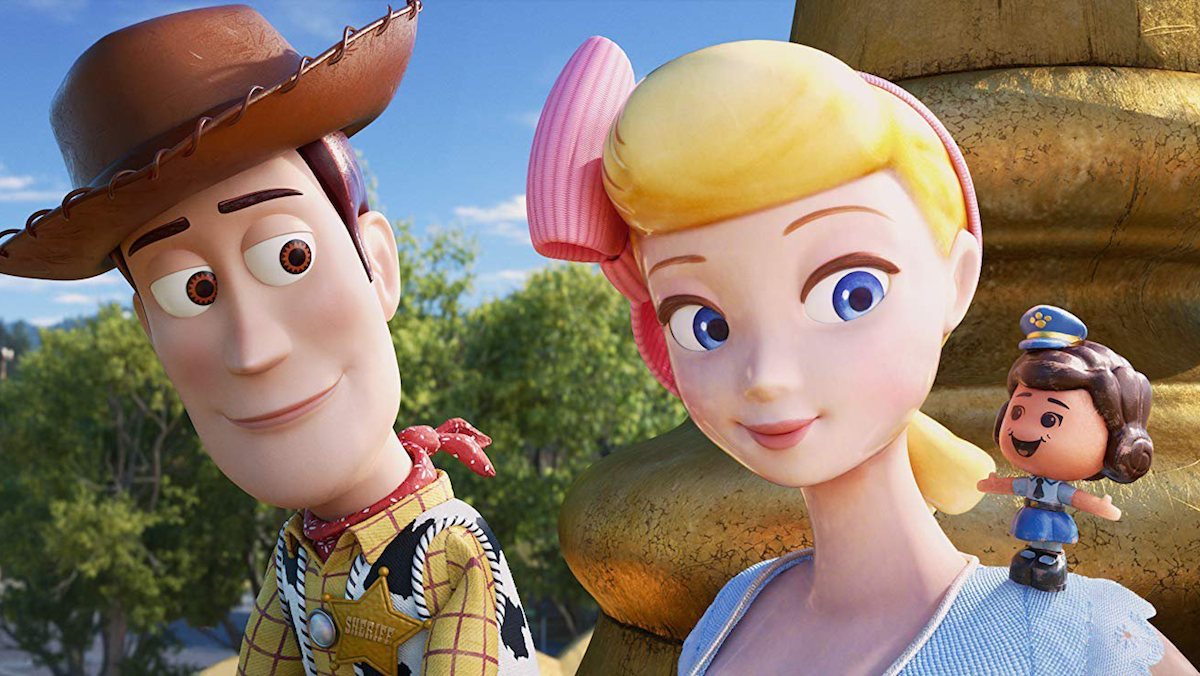 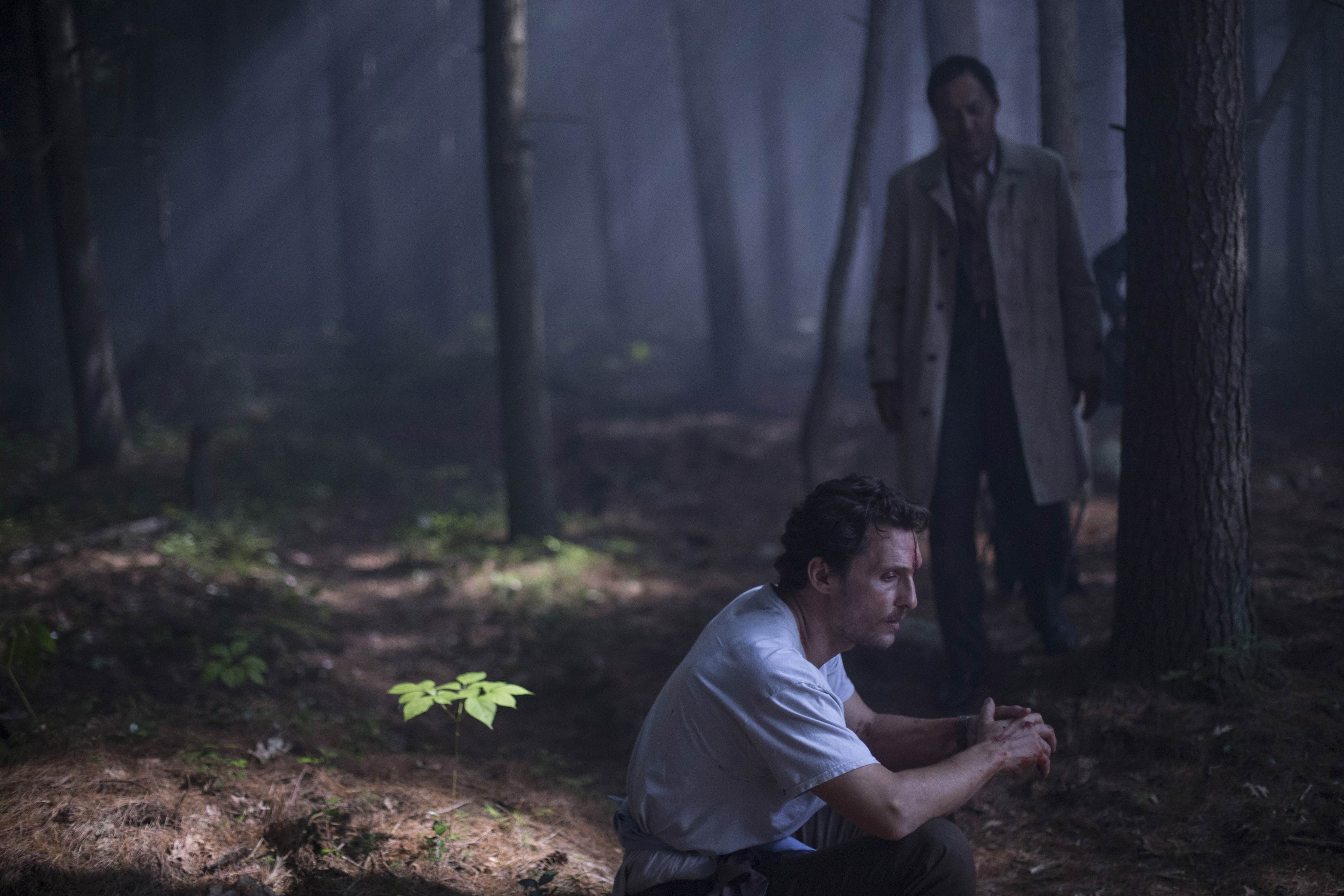