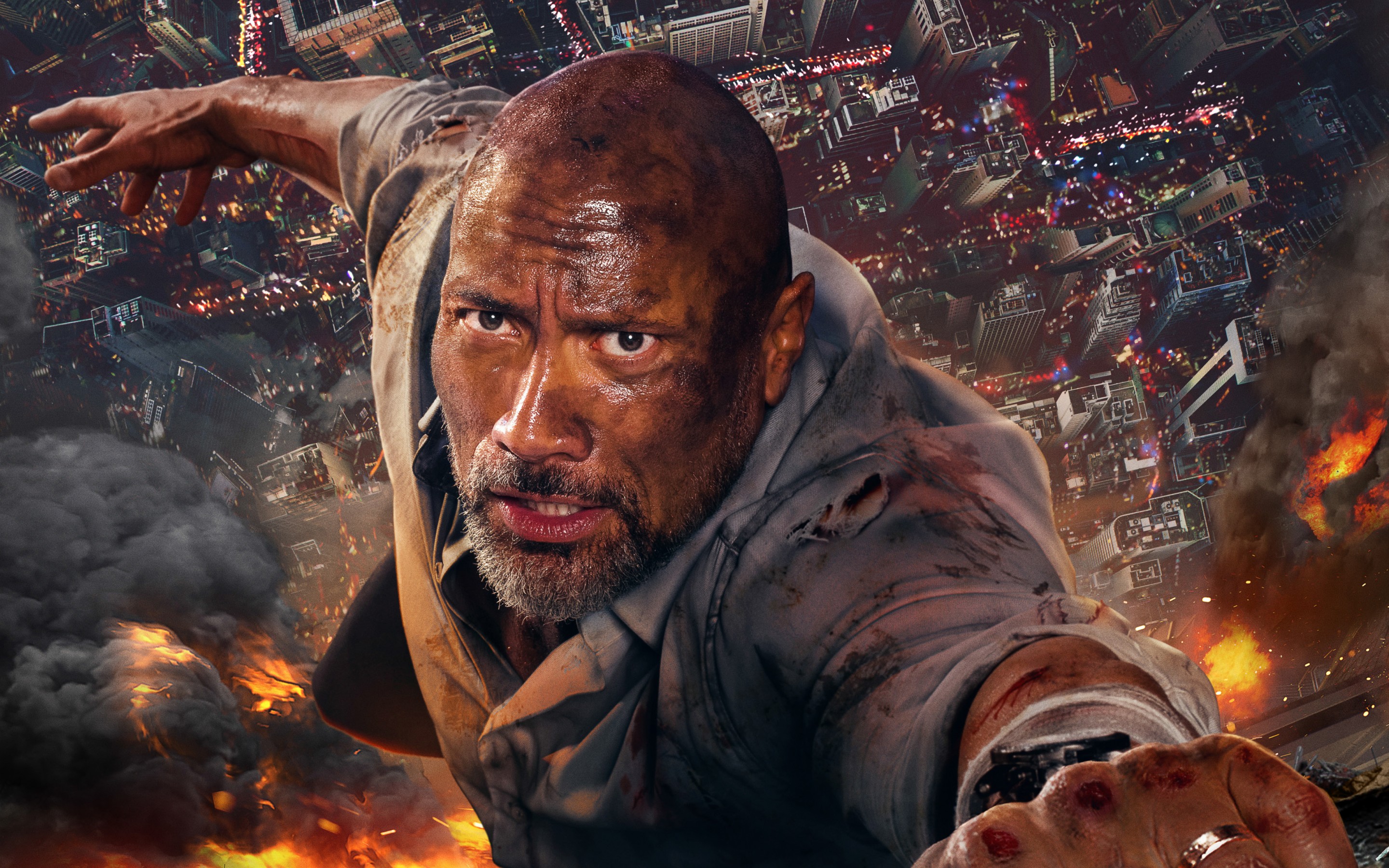 Dwayne Johnson will be back this summer with a new big-budget action movie…but did he ever leave?

With Rampage now playing in cinemas, Johnson has shown us once again that he deserves his fame as one of the most bankable action stars on the planet. But just when you thought you’d seen the best of him, Hollywood’s hardest-working actor is back with yet another Rock-buster.

The new Skyscraper trailer promises a crowd-pleasing action movie for the summer, starring the all-around badass Johnson as a war veteran and former FBI agent. The plot thickens when terrorists take over the skyscraper where Johnson works as a security guard, forcing him to volunteer as the savior of all the innocent people in the building, including his family.

Set in China, this Die Hard meets The Towering Inferno action flick will be released July 13 by Universal Pictures.