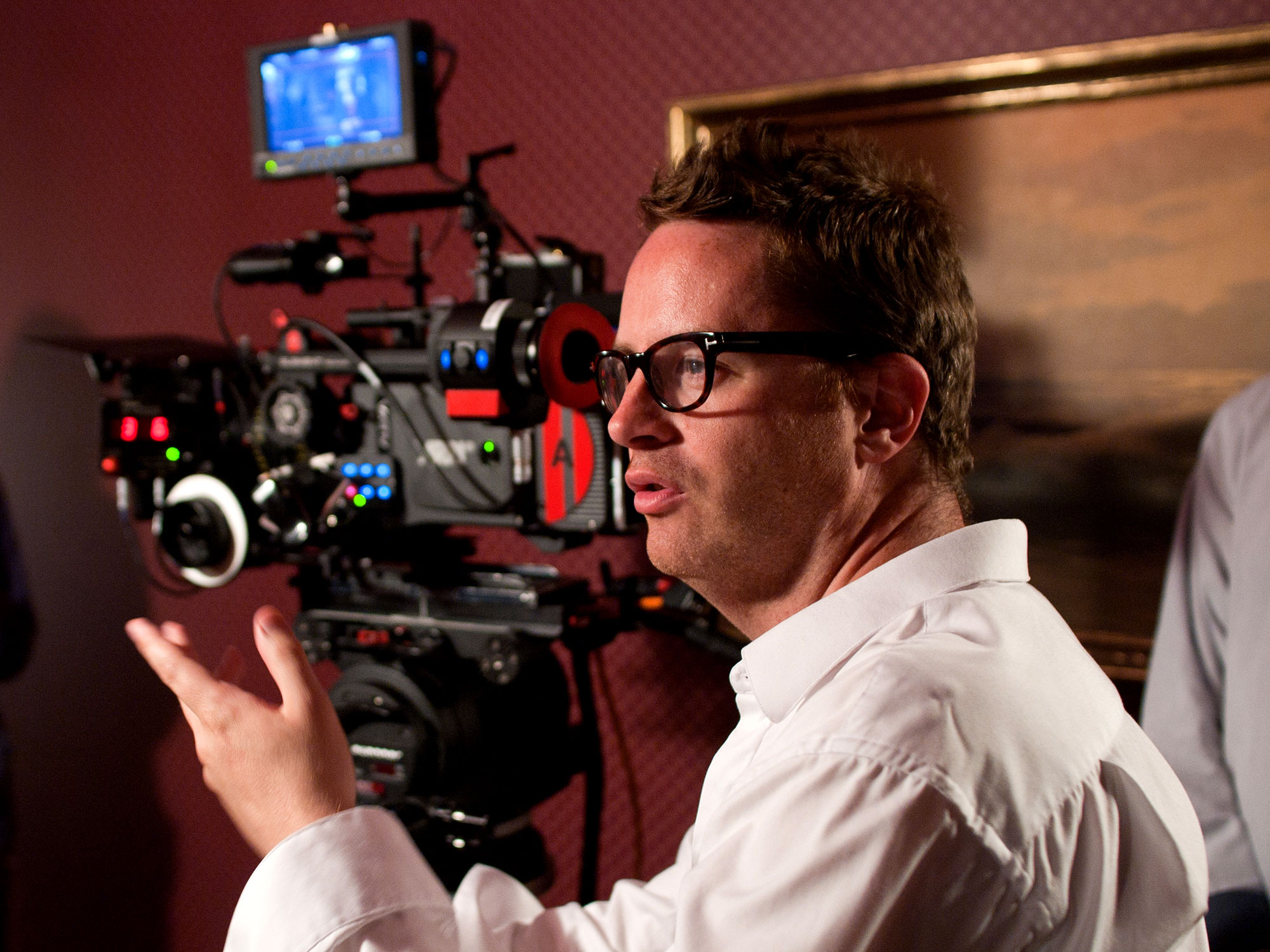 No, it’s not the sequel to Martin Scorsese’s Silence, it’s Nicolas Winding Refn’s next film. Few directors have captured both contemporary cinema’s awe and wrath as much as Refn. His films have been praised for their scrumptious aesthetic while at the same time being derided for being “all style, no substance”.

He’s made great films about psychopaths that have been chastised for not condemning his subjects enough, a (frankly ridiculous) lawsuit remains ongoing over the trailer for Drive and in 2016 he released possibly his most divisive film yet, The Neon Demon.

Refn’s love for dark portraits of anti-heroes is well known, and that trait looks set to continue in his next film, The Avenging Silence. Production company, Crouching Tigers, have released the synopsis for Refn’s film, and when I say synopsis, I mean “practically the whole plot”.

Eschewing the typical vague description that usually takes up no more than a paragraph, the synopsis for the film goes into detail about the plot and gives us a bold indication as to what tone and direction Refn’s film will take. If you’re fond of going into films relatively blind to the plot, perhaps don’t read past the first parts:

“A former European spy, accepts a confidential mission from a Japanese businessman exiled to France to take down the head of the most treacherous Yakuza boss in Japan. The spy was one of the leading spies in Europe. An injury inflicted to his vocal cords during a failed mission six years ago left him mute, forcing him to leave his profession”.

“Now, six years later, he is sought out and put on confidential assignment by a former Yakuza, now a retired Japanese businessman in exile in France, to track down and kill the head of the most dangerous Yakuza family in Japan”.

“Afraid of flying, our spy anonymously boards a cargo ship headed for Tokyo. An onboard explosion sinks the ship and our spy finds himself washed ashore on a life raft in southern Japan. As a mute, our spy must silently journey through Japan seeking 4 clues – symbolising conquest, war, famine, and death – which will guide him to the unknown location of the Yakuza boss”.

“Meanwhile, the Yakuza boss, known for his 2004 mass slaughter of Yakuza members who had turned against him, is believed to be plotting to reenter the Japanese underworld after living in his own surreptitious world in the mountains, void of all technology”.

“This way of life becomes an obsession for the Yakuza boss. Rumors spread that he had committed suicide years ago but escaped prisoners from his hidden camp told stories of his plan for a comeback. Now rival Yakuza families suspect he is forming a master plan to return, a plan that unburies the most infamous story of Yakuza betrayal”.

“Our spy finds himself on an existential journey through Japan in search of pieces to the puzzle that will lead him to a confrontation with the ultimate Yakuza boss in a terrifying conclusion”.

It feels like a perfect opportunity for Refn to both break away from his recent output of highly stylised, hard-to-pin-down genre pieces and take on something new, but also still indulge in his love for neon aesthetic and impressionistic imagery, as the Japan setting will surely allow him to get his creative juices flowing.

Refn is writing the film alongside James Bond writers, Neal Purvis and Robert Wade, so presumably they’ll help Refn with his writing of plot, something the director has struggled with slightly since Drive, though still expect the film to have the Refn stamp all over it as he surely salivates at the potential flourishes he can bring to the screen thanks to the Japanese influence.

Refn himself said this about the project:

“I’ve always wanted to do a spy movie. It’s a subject and character I’ve been fascinated with since I was very little. I visited Japan many times over the last few years to promote Drive and Only God Forgives and I saw it has the perfect setting for a character I had been creating called Silence. And with the spy-film history that Robert Wade and Neal Purvis have, I felt they were the perfect writers to collaborate with on The Avenging Silence“.

There’s no news on when shooting will begin, nor even a tentative release date, but Refn fans will naturally be excited at this news, as the enigmatic director continues on his quest to overload the senses of every cinemagoer around the world. This time, with added spies.