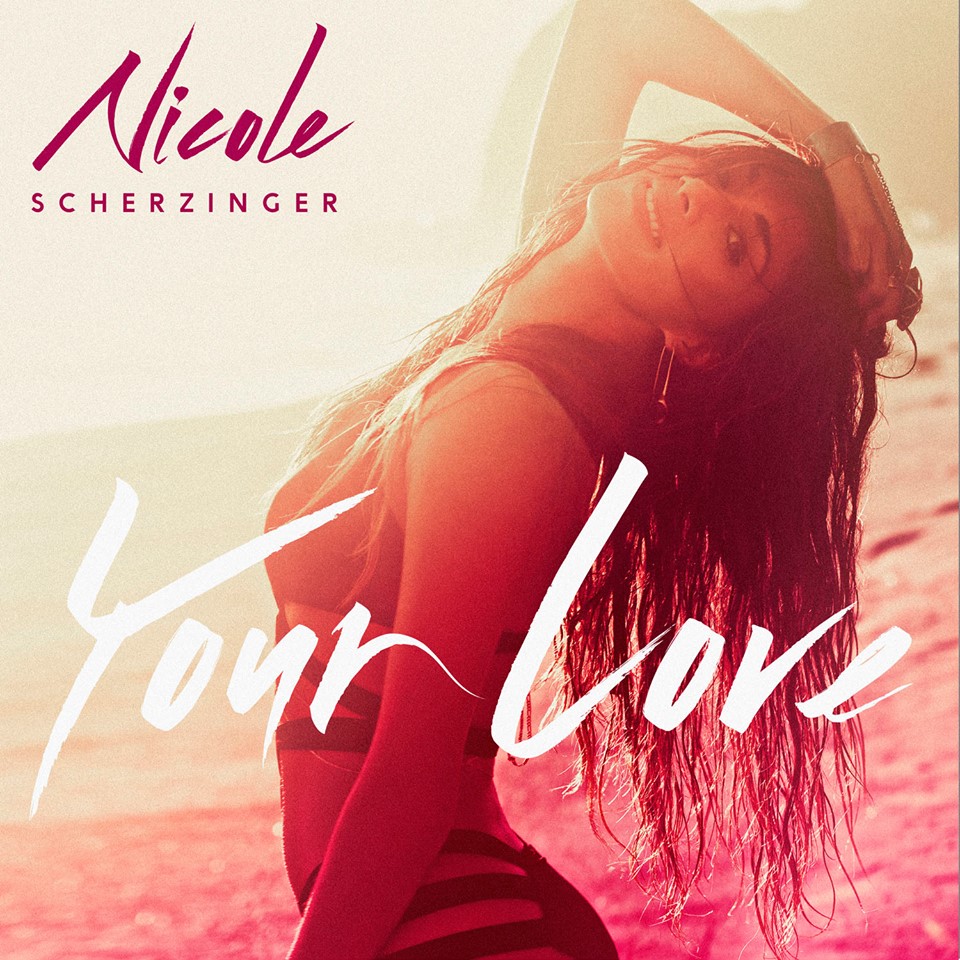 US Pop star and former Pussycat Doll, Nicole Scherzinger offers up this acoustic live recording of her latest single “Your Love” exclusively for The Box. Following her 2-year stint as a judge on X-Factor UK, the singer entered into a worldwide recording contract with Sony Music, through which her new single “Your Love” and forthcoming album – to be produced by The Dream and Tricky – will be released. You can purchase the original version, out now via RCA Records, on iTunes here, as it vies to land Nicole her third #1 UK single this weekend.