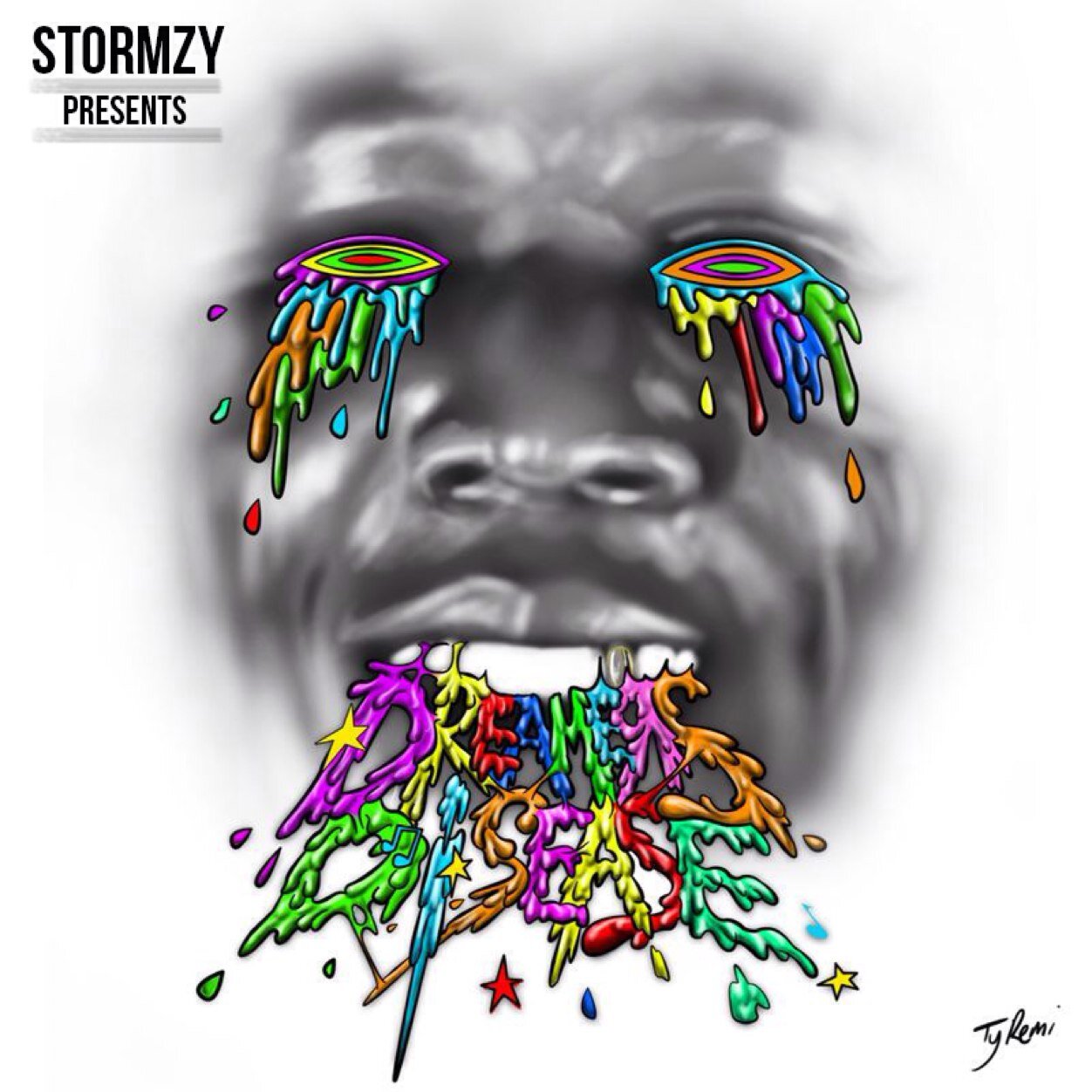 Emerging South London rapper Stormzy lands on our radar with the brand new music video for his latest single titled “Storm Trooper” featuring TE dness. The new single is the first offering from his forthcoming EP Dreamer’s Disease which is due to be released on July 20. Stormzy has been causing a stir in the UK rap scene this year, with offering such as this one and this one. “Storm Trooper” proves to be more radio friendly than his previous freestyle and sees the Croydon rapper in singing mode on top of his rapping – about rescuing his girl from an abusive relationship. Watch the Jaiden Ramgeet-directed visuals below.