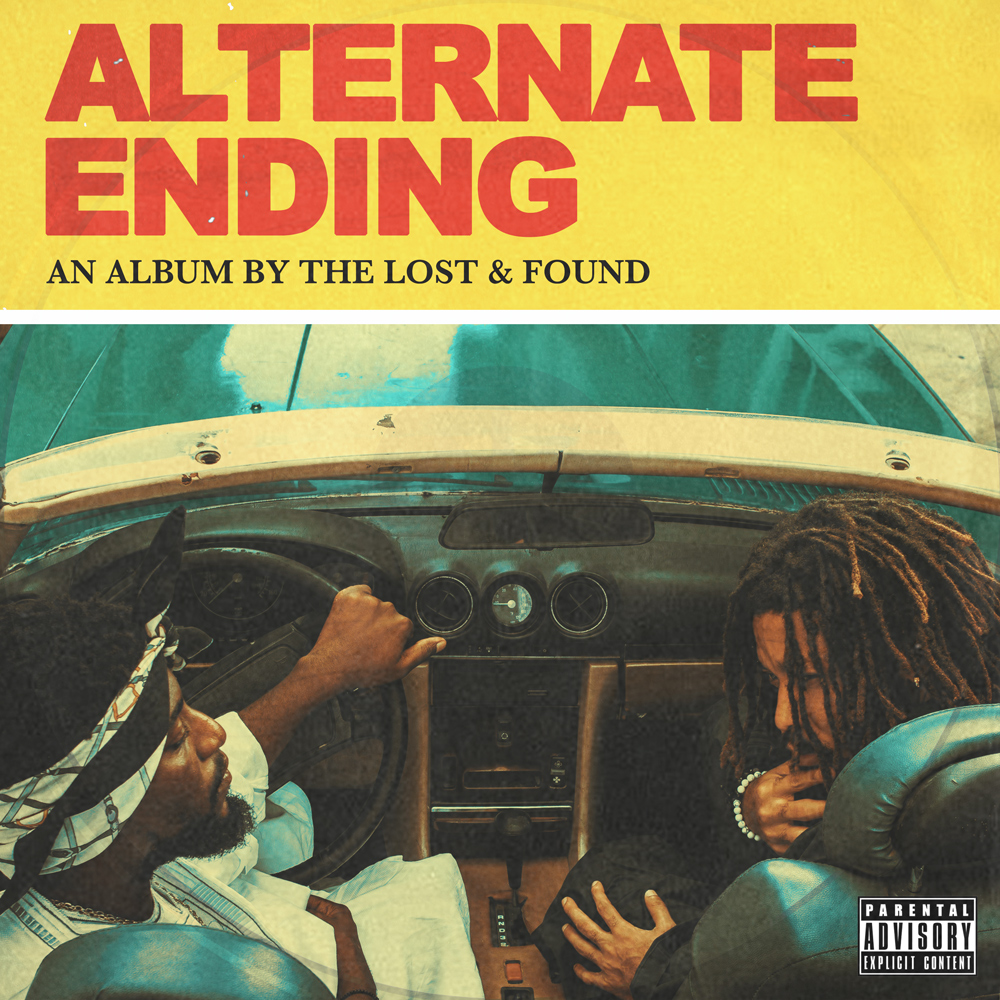 Nigerian rap duo The Lost & Found, consisting of Boogey and Paybac, have released a brand new joint album titled Alternate Ending, which premiered on Respect Magazine a few days, and is already getting early support from the likes of Not Just OK, The Native Magazine and Pulse NG.

The album comes as a follow-up to their critically acclaimed 2016 album Faceoff, and is led by the first track on the album, “The Portal”, which was released last month to rave reviews. The album sees Boogey, with his deep lyrical content, and Paybac’s insane word play and flow, in top form throughout the 13-track offering, released via Timeless Music.

Production on the Alternate Ending record comes primarily from CHx and SizzlePRO, with additional production from Black Intelligence and Monki Bznzz, while the likes of Danladi, Mon Lee, Lyn, Aramide, JazzZ and Maka are among the featured artists on the album.

The tracks on this offering are really solid, and the rapping is top notch, and among the best Hip Hop music coming from Nigeria this year. While the country continues to export its biggest pop artists including Davido, Wizkid, Burna Boy and Tiwa Savage, it is refreshing to know that there is also some solid rap music coming out of the country. Enjoy Alternate Ending from The Lost & Found below.