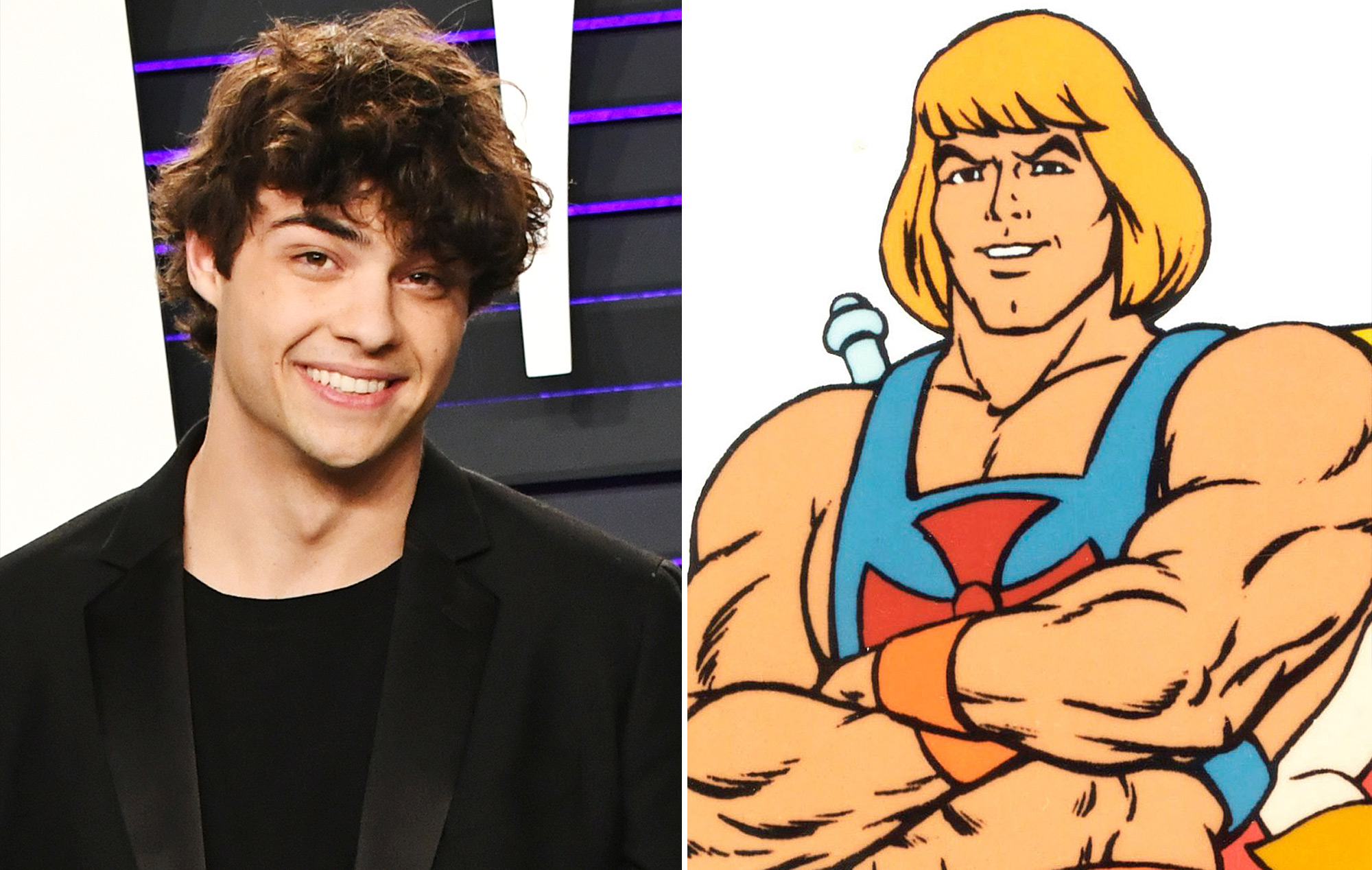 Recently, the Perfect Date star Noah Centineo (and the casting director’s ideal choice to play a young Mark Ruffalo) confirmed to Tonight Show host Jimmy Fallon that he will be involved in the upcoming live-action reboot of Masters of the Universe.

He’ll play Prince Adam of Eternia a.k.a. He-Man in Masters of the Universe, explaining during the chat with Fallon that he’s “very excited” and “it’s quite an opportunity. When asked about his sure-to-be-shirtless role, the actor joked that he has an “affinity for being in my underwear, I don’t know what it is.” joking about Centineo’s recent gig modeling boxers for Calvin Klein.

He-Man, aka Prince Adam, is the heir to the throne of the planet Eternia. Thanks to his magical Power Sword, Prince Adam is able to transform into He-Man in order to defend his kingdom and Castle Grayskull, the source of his powers, from the evil sorcerer Skeletor and his band of minions.

The upcoming live-action movie reboot will be directed by Aaron and Adam Nee (Band of Robbers), and the current draft of the script was written by Matt Holloway and Art Marcum (Iron Man).

The Masters of the Universe franchise spans toys, comics, video games, and animated TV shows, including current ongoing Netflix series She-Ra and the Princesses of Power. A new live-action adaptation has been in the works for more than a decade, and was recently delayed again until some time in 2020. However, it looks like Masters of the Universe has finally landed its leading man.

Check out the clip below. 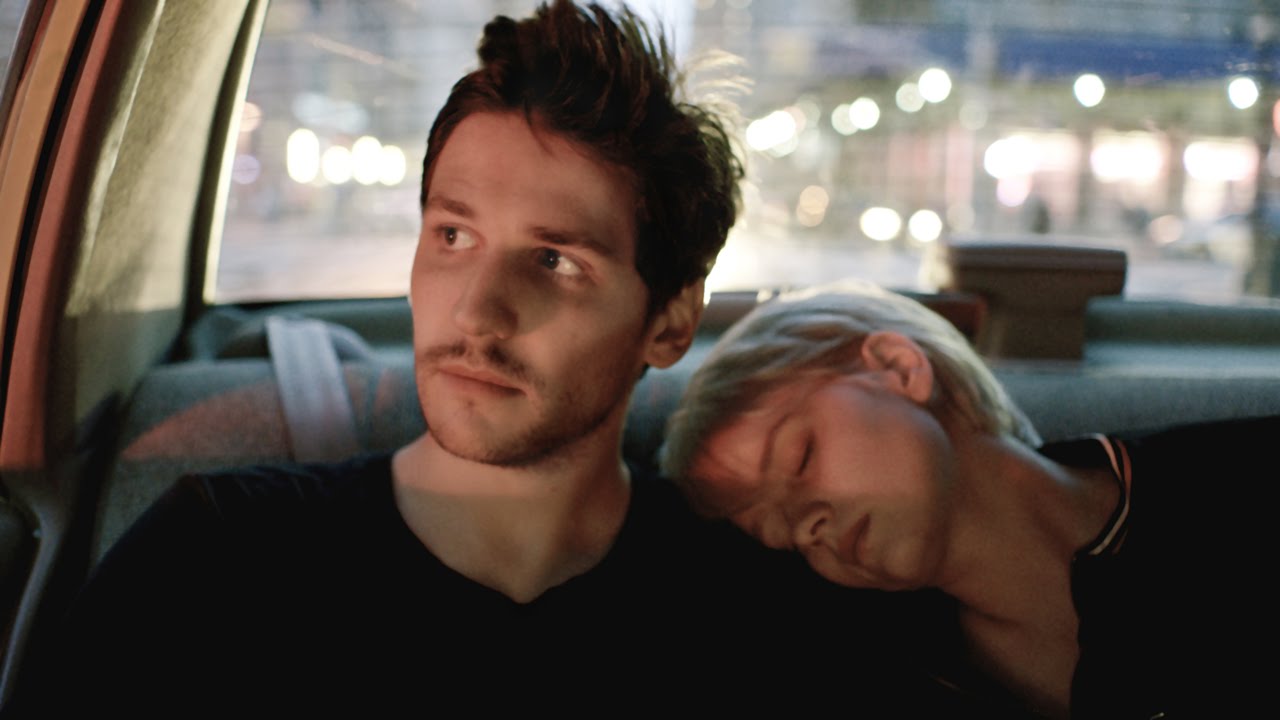 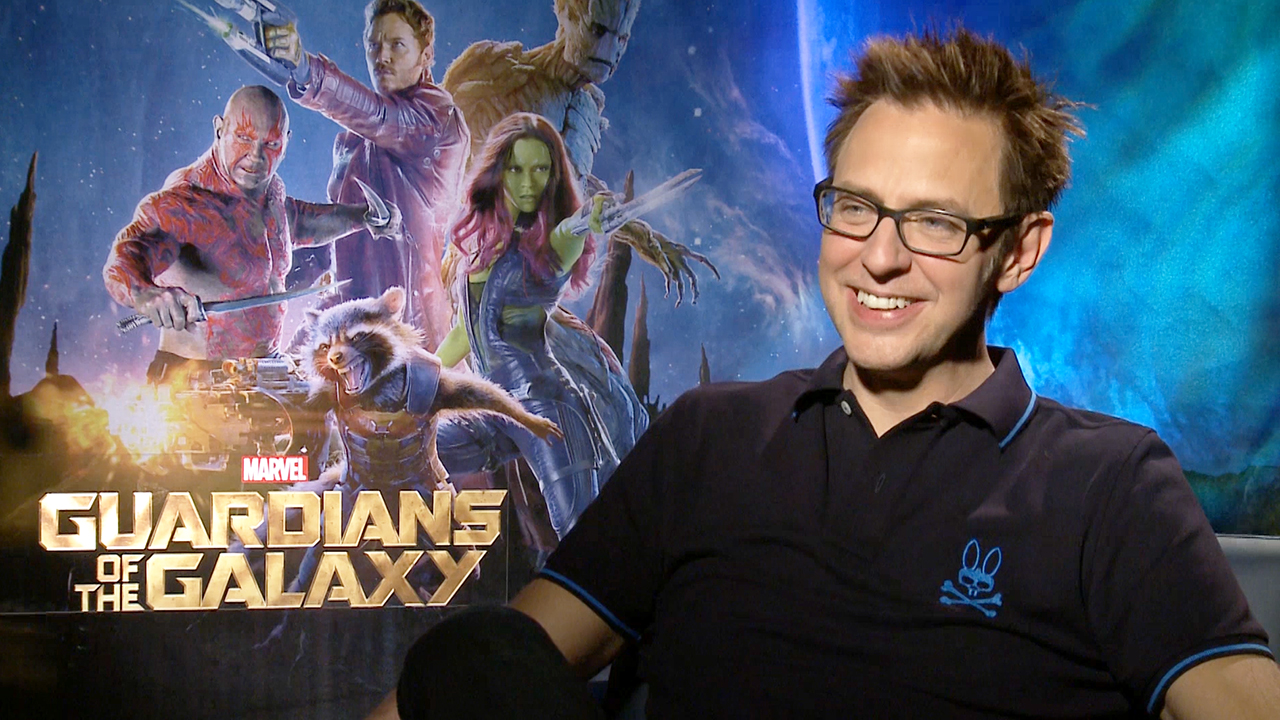 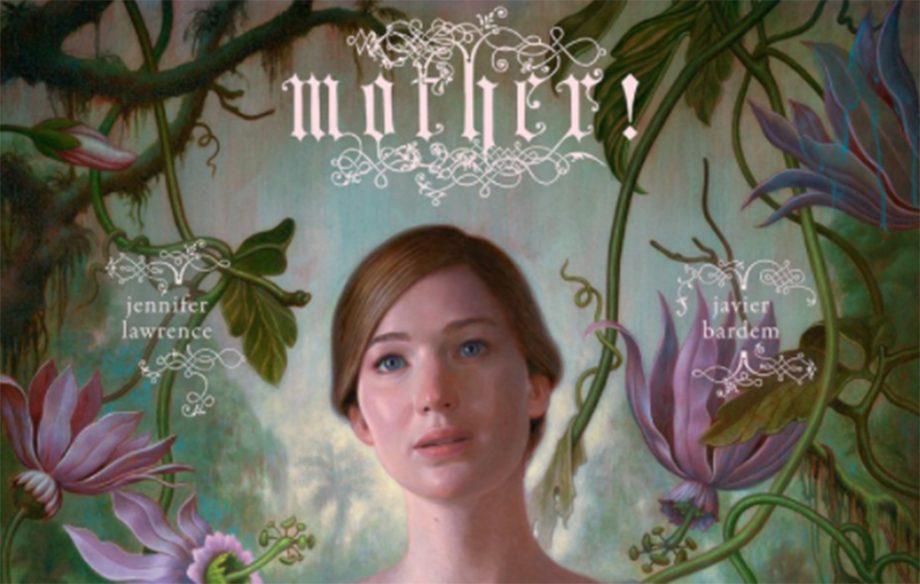