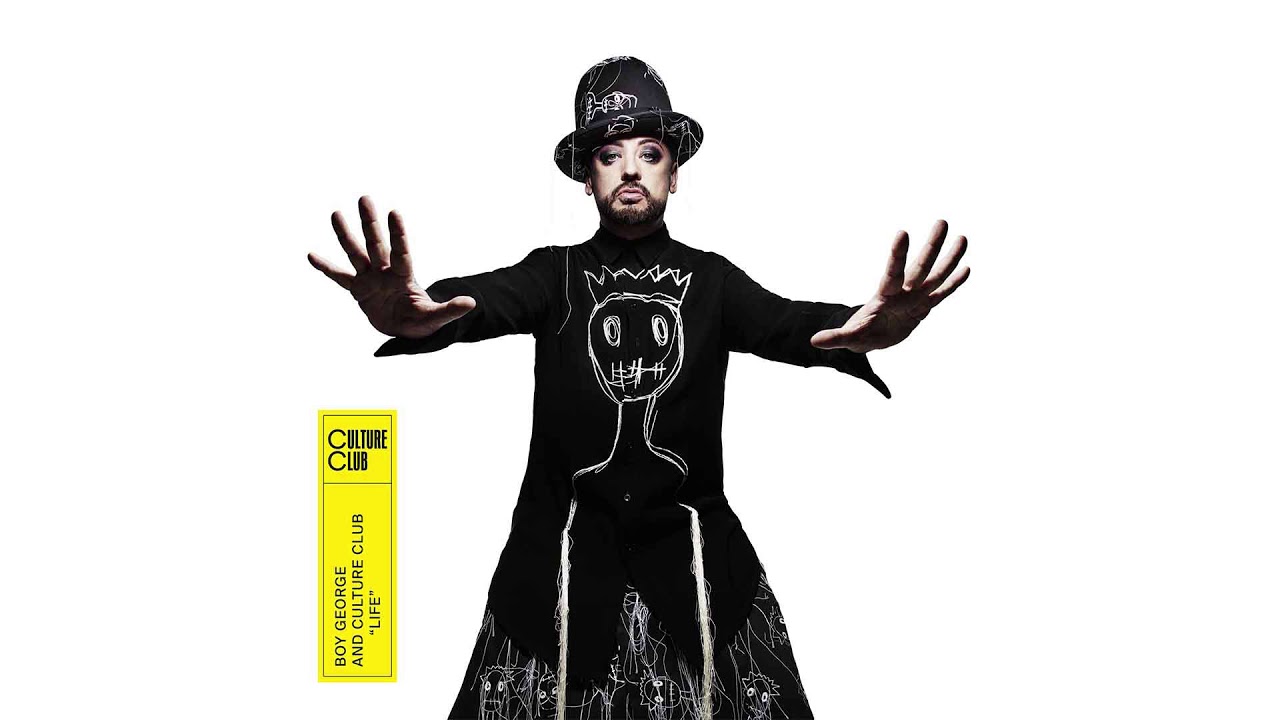 Boy George & Culture Club have released a new track – “Runaway Train” featuring the legendary Gladys Knight. The track, taken from their latest album LIFE, was re-recorded with Knight in September 2018. Also, last year she joined George on stage to perform the track during their sold-out show at The Greek Theatre, in Los Angeles.

Their first album in 20 years, LIFE was released at the end of last year and went into the UK Top 20 album chart. An exclusive shaped 10” vinyl of the song was released as part of Record Store Day last month. Fans and critics alike were awaiting this album release. The Observer wrote “Culture Club has returned with big, catchy songs full of soul.”

Since their inception in 1981, As the first multi-racial band with an openly gay frontman, Culture Club have sold more than 150 million records worldwide, recognised as a Grammy Award winning UK institution with a stream of classic hits including: “Do You Really Want to Hurt Me“, “Karma Chameleon“, “Church Of The Poison Mind“, “Victims“, “It’s A Miracle” and “The War Song“.

They have established themselves as icons of British musical history and popular culture. Check out the new track below be sure to buy their latest album LIFE, available here 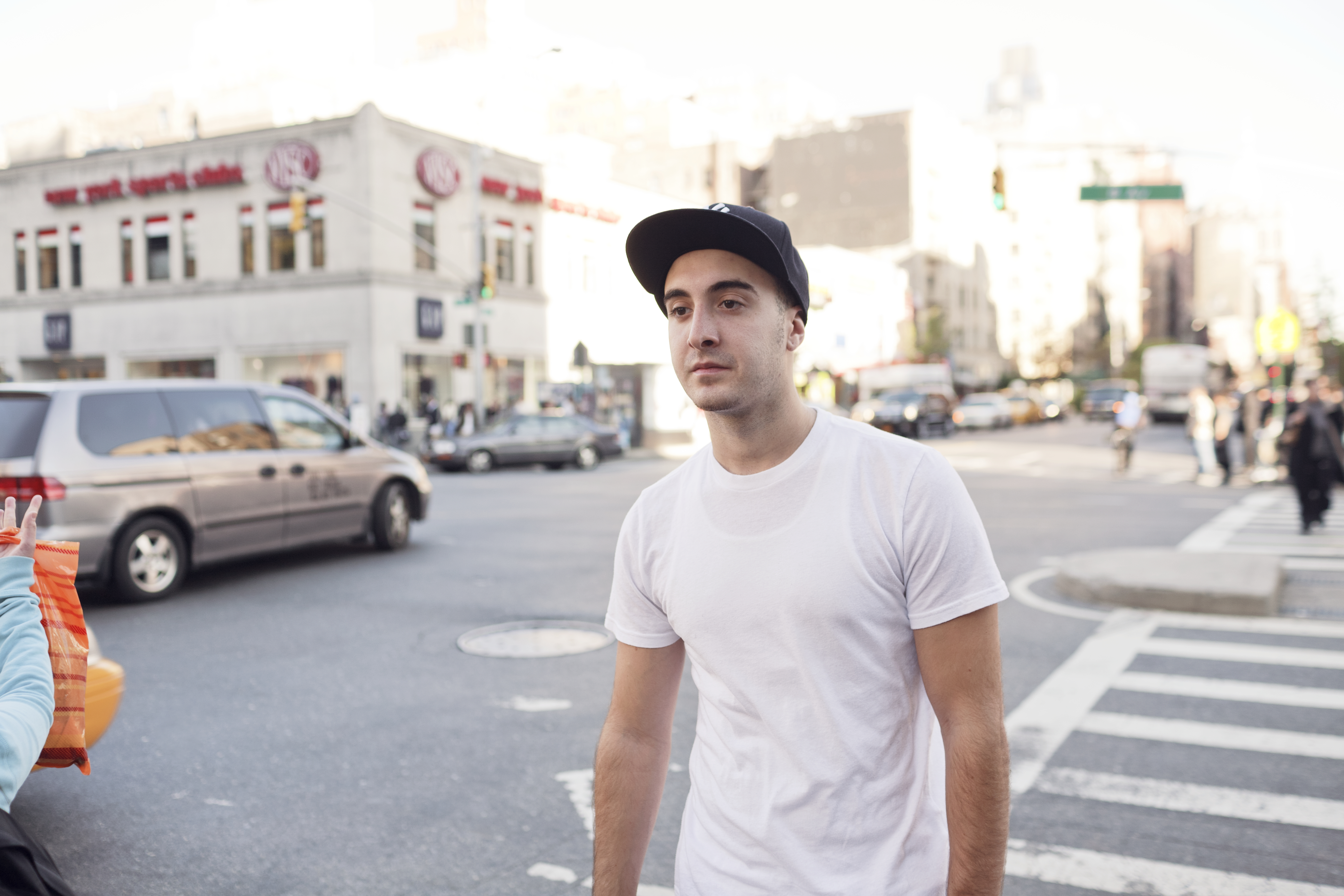 Read More
If you don’t know who Clams Casino is, let me introduce you.   He’s an American producer,… 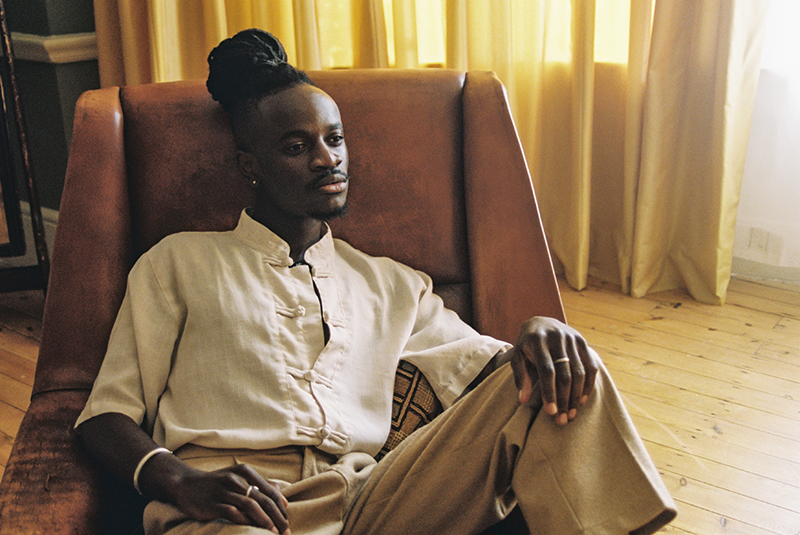 Read More
The Zimbabwe-born, London-raised singer/songwriter KWAYE has unveiled his latest single “Lost In My Boots” through Mind of… 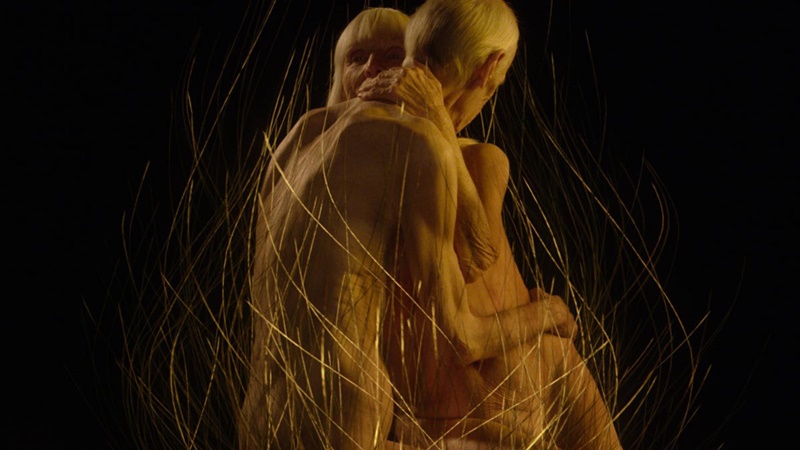 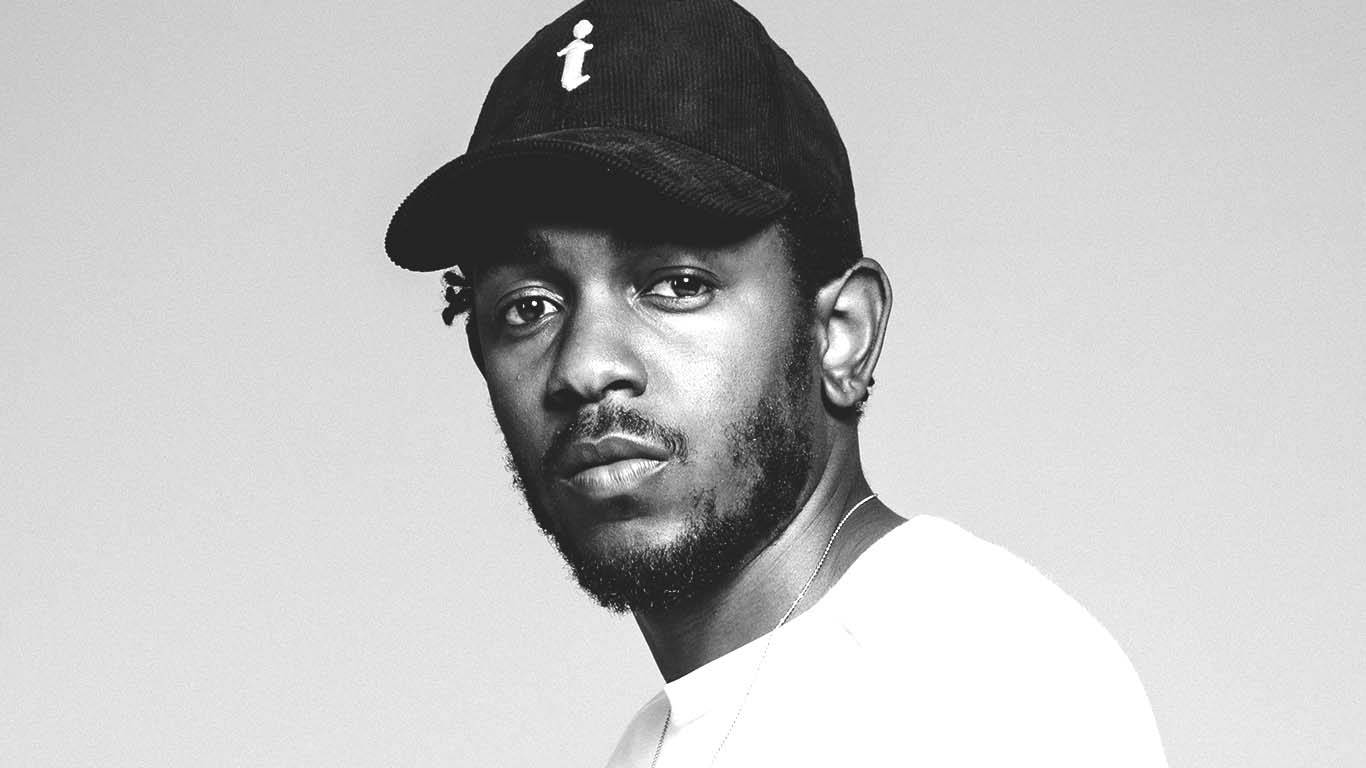 Read More
It is an honour for all concerned; for Kendrick Lamar, he is able to induct his hometown… 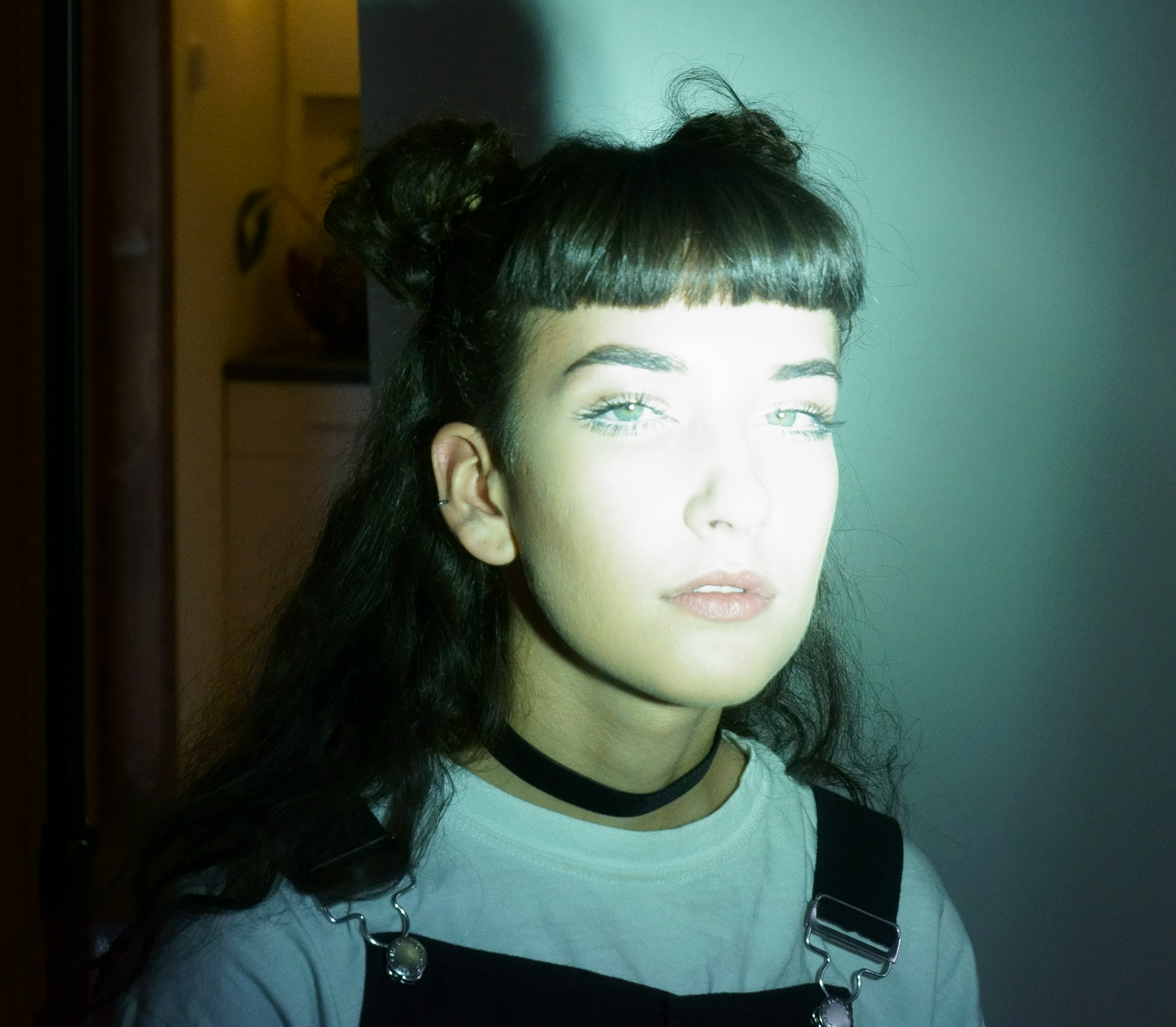 Read More
Anna Straker is an upcoming self produced, song writer and singer. Only in her 17 she came… 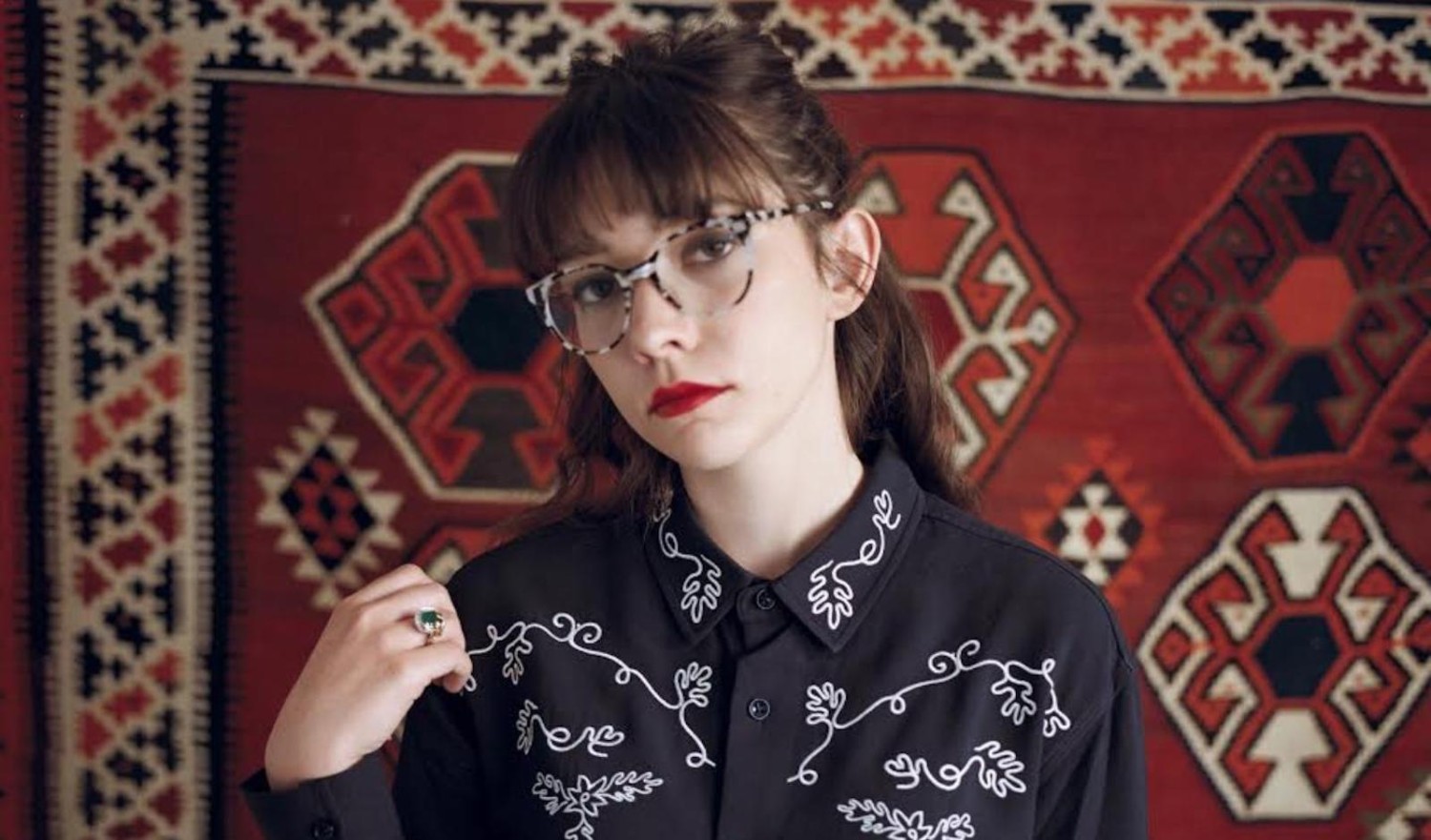 Read More
London-based Liverpudlian, Zuzu, has shared her visuals for new single, “What You Want”. She has already garnered…