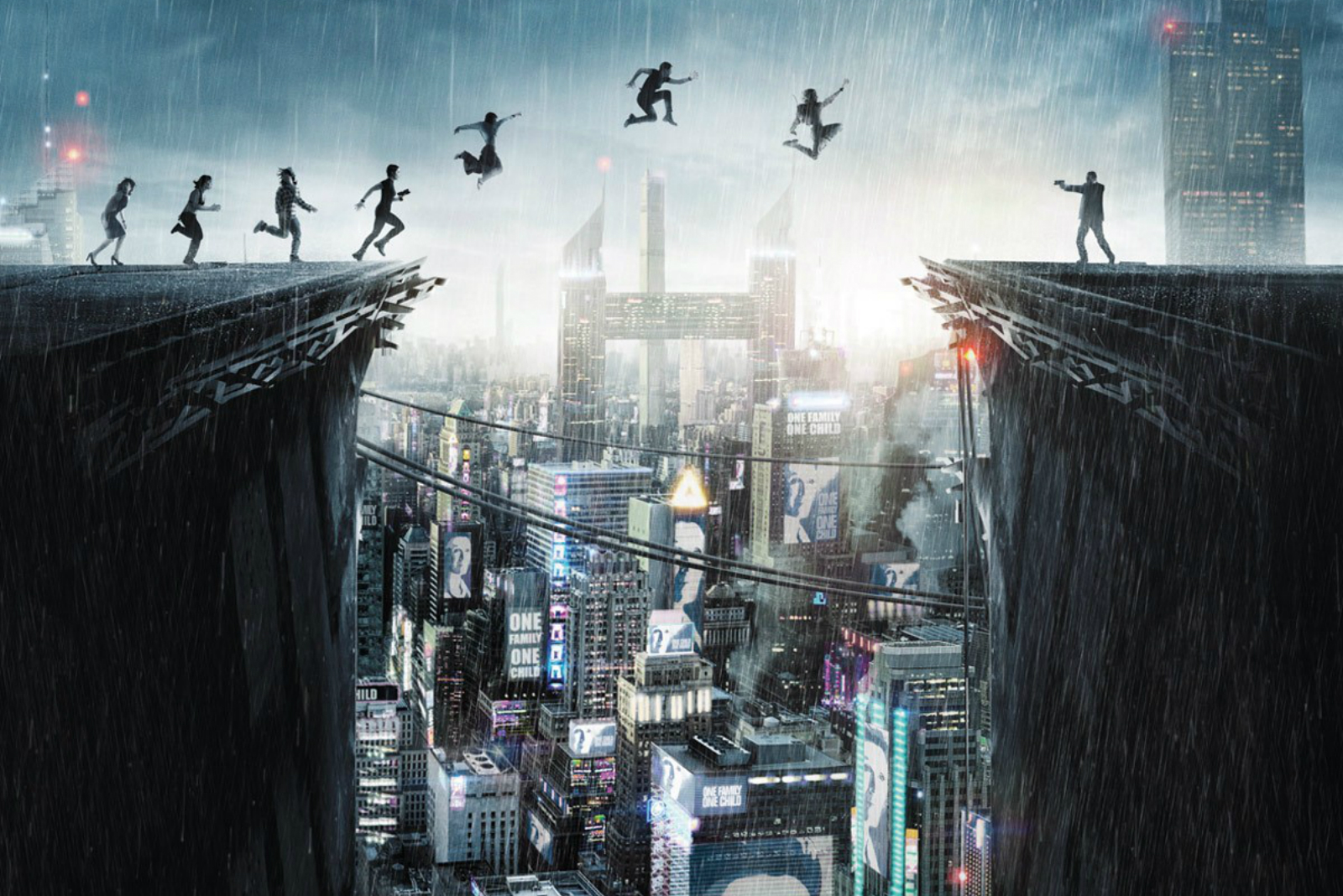 The first trailer has debuted for Seven Sisters, a dystopian thriller which stars Noomi Rapace in seven separate roles. The film previously went by the name What Happened To Monday?, in reference to each sister Rapace plays being named after a day of the week.

The official synopsis is as follows:

“2073. The Earth is overpopulated. The government decided to introduce a one-child policy, applied by the Birth Control Board, under the aegis of Nicolette Cayman. Confronted with the birth of seven-fold, Terrence Settman decides to keep the existence of his 7 granddaughters secret.

Confined to their apartment, each day they will have to share a unique identity outside, simulating the existence of one person: Karen Settman. The secret remains intact for years, but everything collapses on the day when Monday mysteriously disappears”.

In our current political climate, films set in dystopian futures are likely to be a dime-a-dozen, but this certainly looks intriguing. Rapace playing seven roles is bound to get all the attention but the film also stars reliable veterans Willem Dafoe and Glenn Close, and is directed by Tommy Wirkola (Dead Snow, Hansel & Gretel: Witch Hunters).

The trailer above is the French version, but expect a practically identical trailer to arrive via Netflix soon, who picked up the American distribution rights at the Toronto International Film Festival back in 2016. They’ll be hoping fans of Orphan Black and The Handmaid’s Tale will see the similarities and make Seven Sisters their first true hit film.