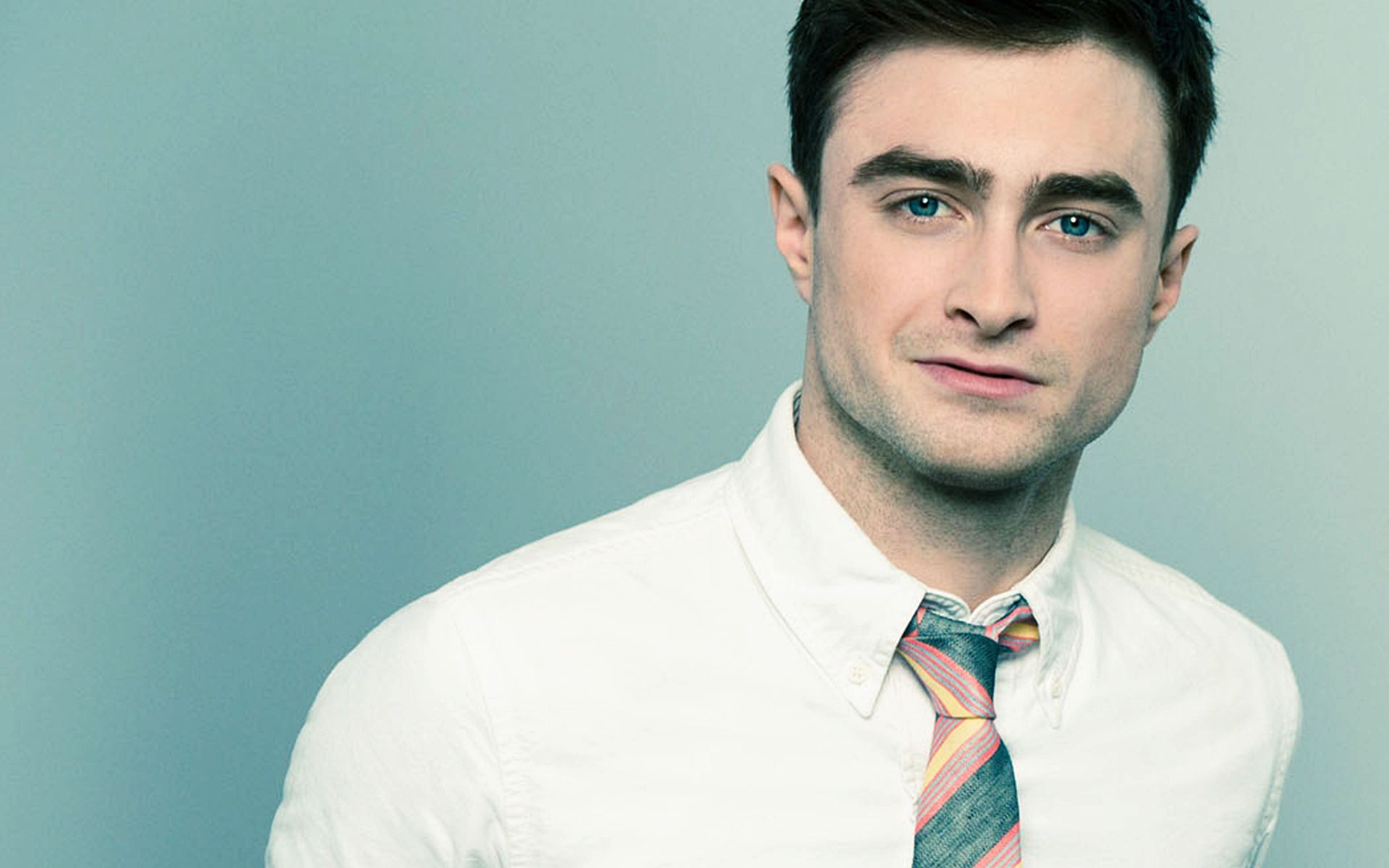 However, it seems he’s lost his magic touch since then, as his character Walter Tressler is said to be a little clumsy when it comes to magic. Another newcomer is Lizzy Caplan as character Lula. A synopsis of the film reads: “Set three years after the first film, Arthur Tressler’s son Walter seeks to bring “The Four Horsemen” to justice after his father’s imprisonment”.