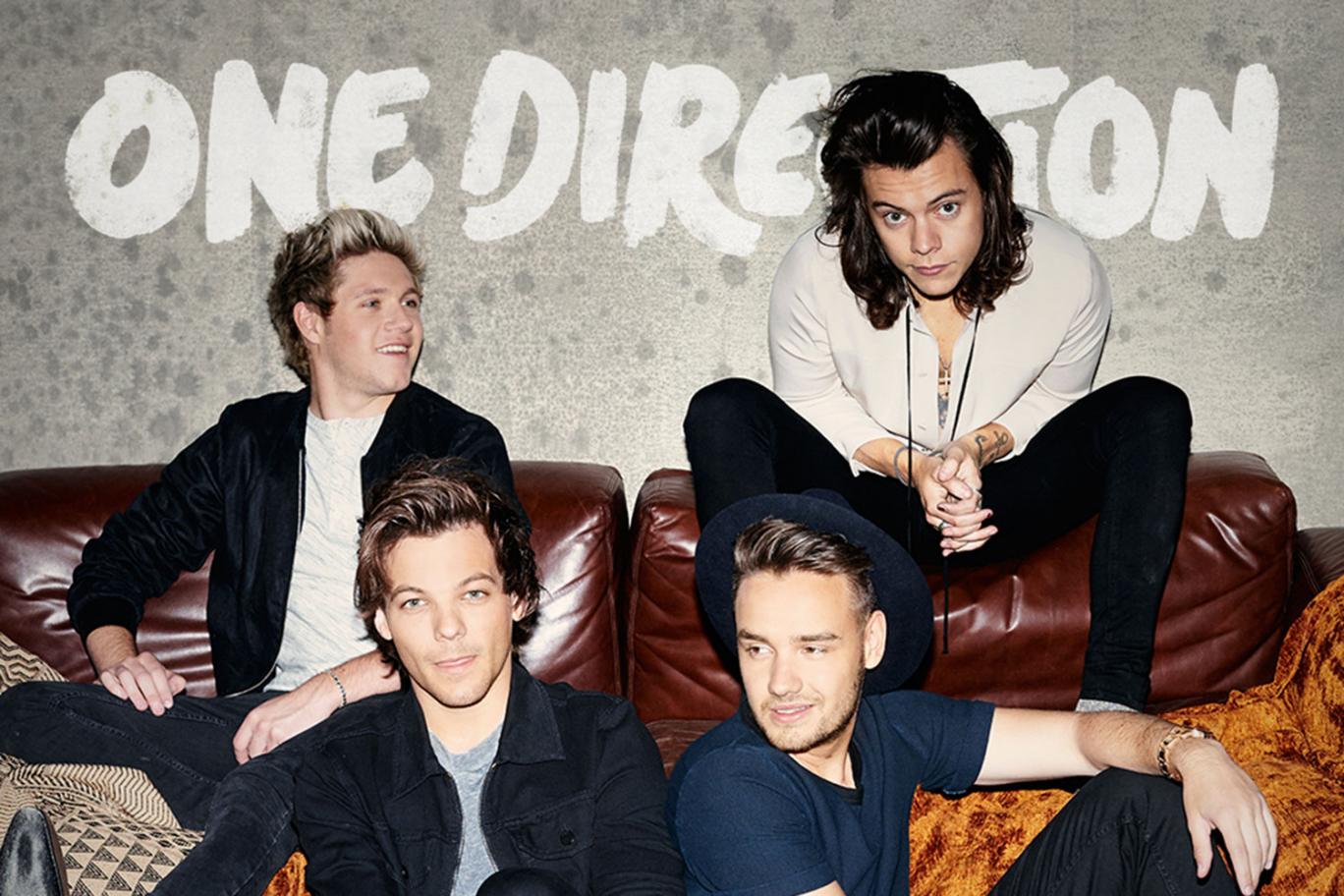 Your news feed on Twitter today has probably been full of ‘#1D’, ‘#MadeInTheAM’ and lots more One Direction related hashtags and emojis due to the release of their latest album “Made In The AM”. It has been known for a while that after touring with this new material, One Direction would then take a hiatus, but it has been unknown for how long – until now.

One Direction star Liam Payne let slip during a gig for BBC Radio 1’s Live Lounge that the split will last two years. He stated, “we haven’t really had time to write an album and whereas two years off…“. He went on to explain, “obviously we’re all going to take a break for a little bit and consider where we are in the world. I just want to write songs, that’s been the most fun process out of this, except for touring, has been the writing of the songs and we’re going to come back so there’s something to write for as well, for us and other people“. I think your fans define ‘a little bit‘ slightly differently than you Liam…