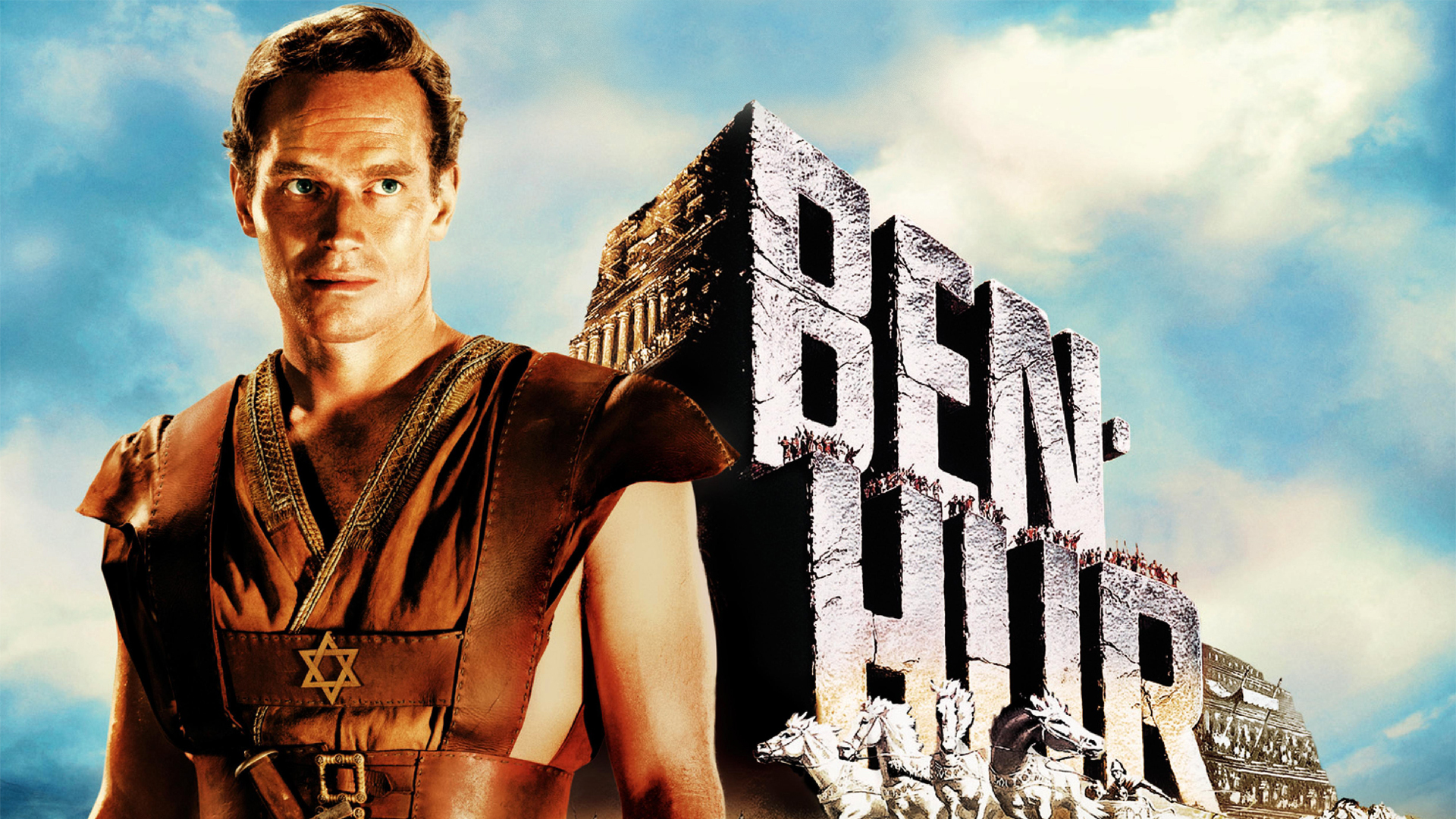 The first images of the Timur Bekmambetov-directed Ben-Hur have arrived. A retelling of Lew Wallace‘s classic novel (and the classic 1959 film), Ben-Hur follows the story of two friends in Roman Jerusalem: a son of a Roman tax collector, Messala, and Judah Ben-Hur, a Jewish Prince.

Their friendship is fractured irreparably when Messala leaves to be schooled in Rome only to return 5 years later a changed man. Far from being the loving friend he once was, Messala mocks Ben-Hur on his religion, frames him for a crime and has him sold into slavery. What follows is one of the greatest revenge stories to ever be shown on the silver screen with a chariot race that is remembered as one of the greatest cinematic moments in history.

It was the Gladiator of its time. Really, it was; Gladiator is a slightly reworked Ben-Hur.

For Bekmambetov’s project, Jack Huston is stepping into the legendary shoes of Charlton Heston as Ben-Hur. Huston will be best recognised as Boardwalk Empire‘s Richard Harrow, a disfigured World War I marksman-turned-gangster.

He is joined by Toby Kebbell as Messala (the Commodus to his Maximus); Morgan Freeman as Ildarin (the Oliver Reed of the piece); Nazanin Boniadi as Esther, Ben-Hur’s love interest; and Rodrigo Santoro as Jesus, who sought out and received a blessing from Pope Francis for his portrayal.

The original Ben-Hur featured Jesus only at his crucifixion, being the final moment of the film, but in an effort to be a closer adaption of Lew Wallace‘s novel Bekmambetov’s picture will feature him more prominently. Don’t worry though, Ildarin will still teach young Ben-Hur how to be the Schumacher of chariots.

Ben-Hur will appear on U.K. screens August 26, so we can expect a trailer to arrive fairly soon. See the new images below. 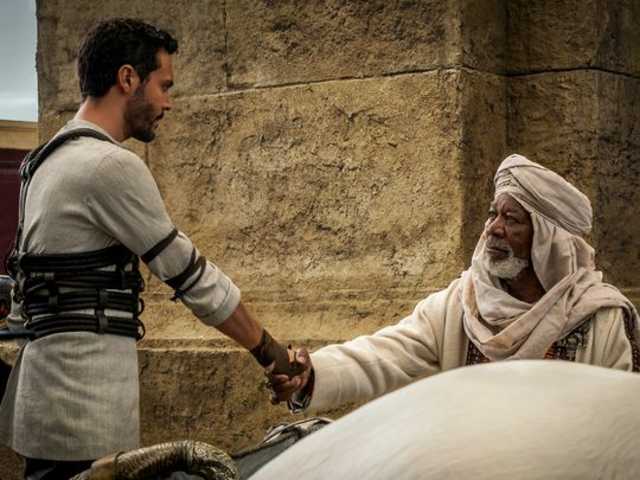 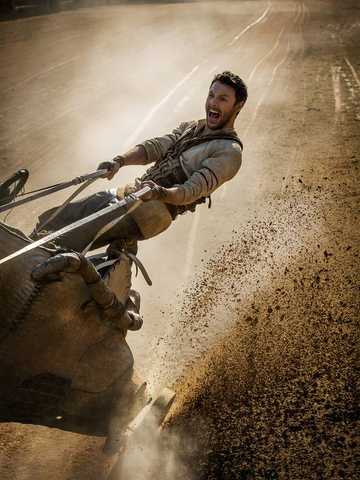