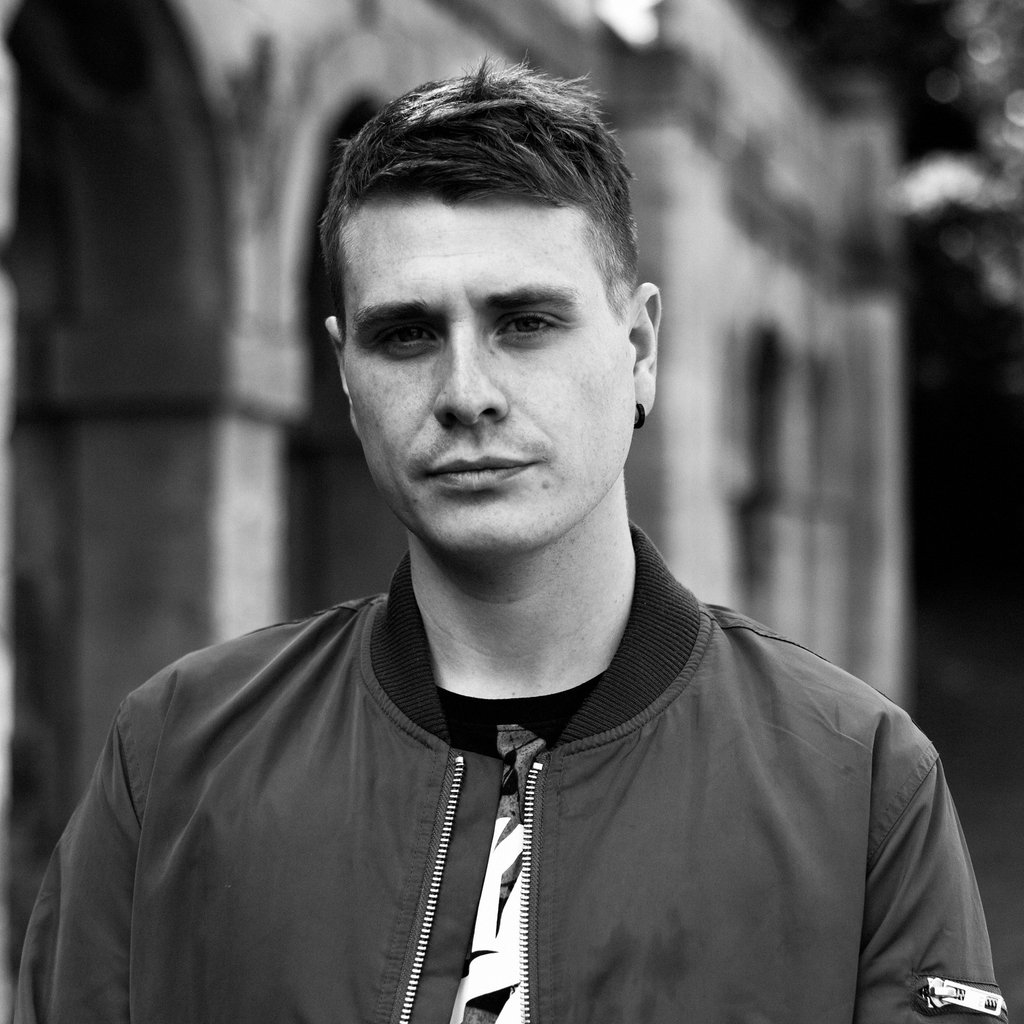 Releasing “sounds from a shapeless world”; that’s the remit of a new cosmically inspired record label, outer south, which launched this week with the first instalment of its transmissions mix series.

The label is a new venture by British-South African DJ and journalist Adam Tiran and it’s setting out to release innovative outernational music. More explicitly, as the press release reads, “sounds free from the constraints of borders and genre, birthed from the nexus between cultures, where beautiful fusions are formed”.

Transmission One is the first in a new series of adventurous, genre-bending mixes, mixed by Tiran, and it paints an impressively broad spectrum of influences.

Details on their first release are due to be announced in the coming weeks but if the mix is anything to go by, outer south looks set to be an exciting new imprint for globally minded artists trading in experimentation, listen to it below: