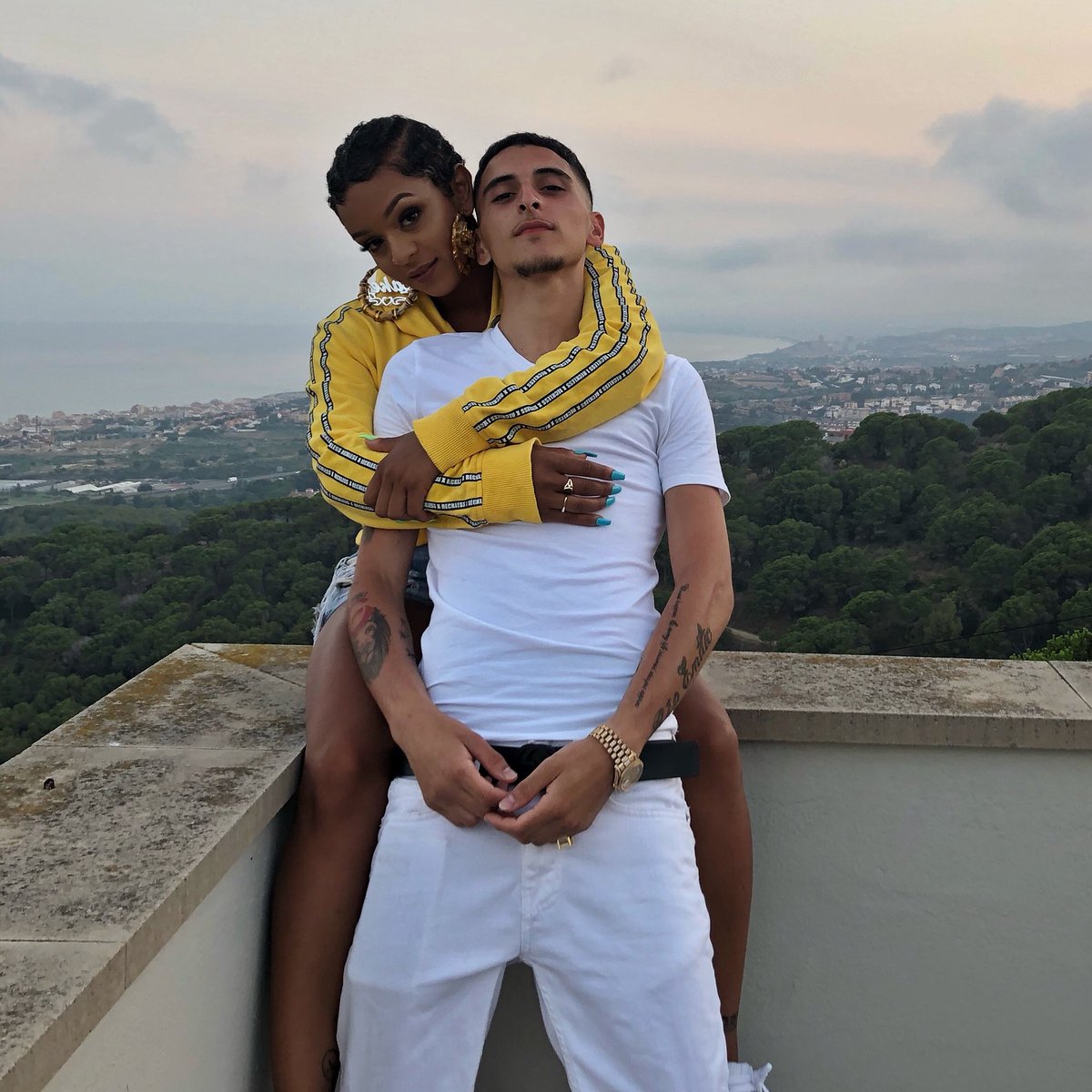 London artist – she is an actress and singer – Paigey Cakey has dropped a new single that could really be the summer hit you may need.

Chilled, relaxing rhythm, with sweet vocals, “Loving You” is a pop ballad with some afro-beats thanks to the contribution of rapper Geko.

He has actually Arabic blood in his veins, as his father is Libyan and his mother is Algerian, but he was born and grew up in Manchester.

The duo is not at their first collaboration: in 2015, they both collaborated on hits like “Nana” and “One And Only“.

“Loving You” has arrived accompanied by a video, set in a holiday atmosphere, and which shows the two singers together again, who seem to share a very spontaneous and real friendship.

Paigey’s last project was back in 2016, titled Red Velvet Mixtape, and which was followed by a tour around London and Birmingham.

About Geko, last year he posted on his Twitter page he had been diagnosed with cancer, the same illness that killed his brother years ago and this tragic experience left an impact on the musician, and it is still reflected in his songs.

Let’s hope we will hear from both of them soon again and more new music is on the way! 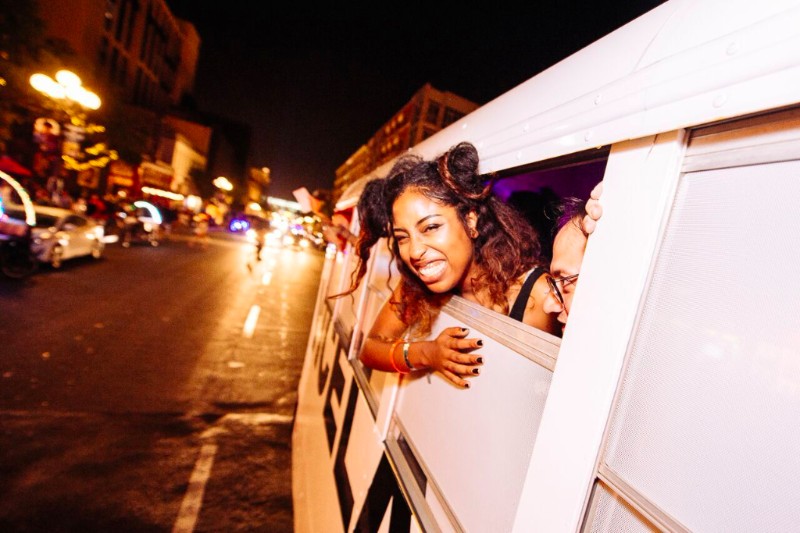 Read More
The Viceland Bus is driving down to Austin, Texas for SXSW 2017 and is scheduled to be… 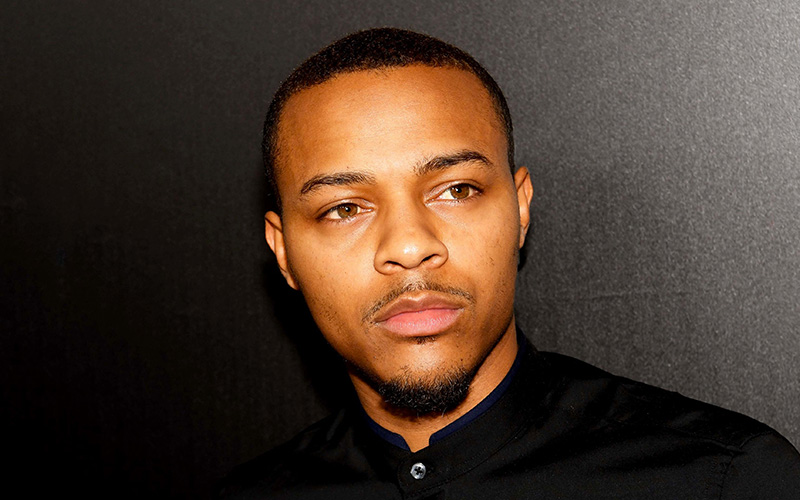 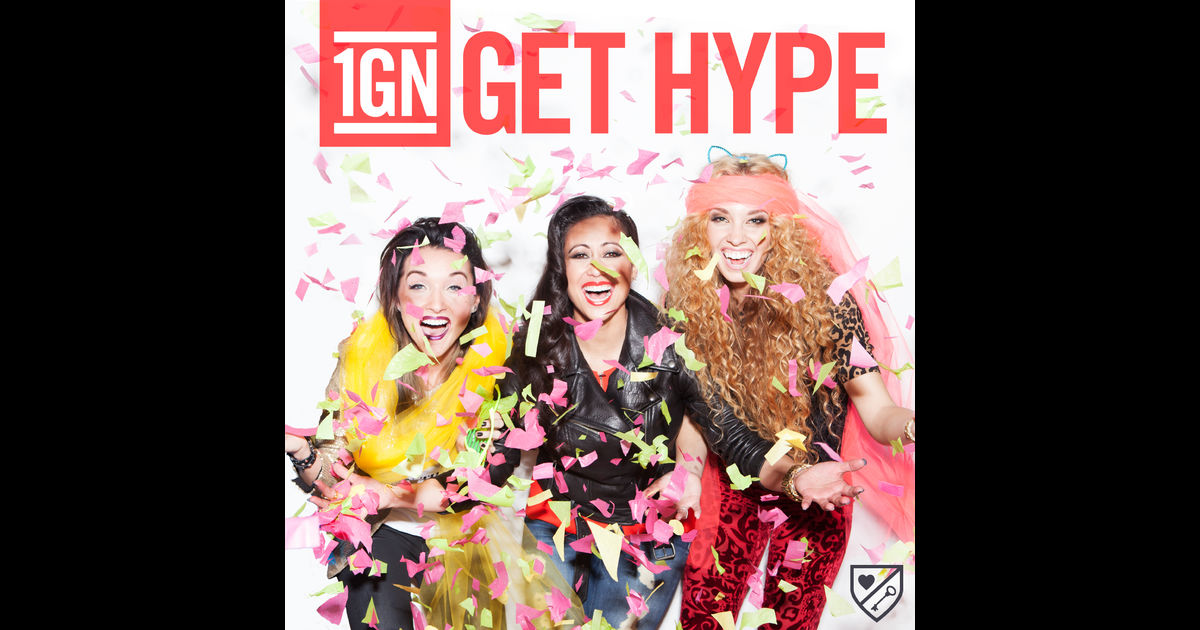 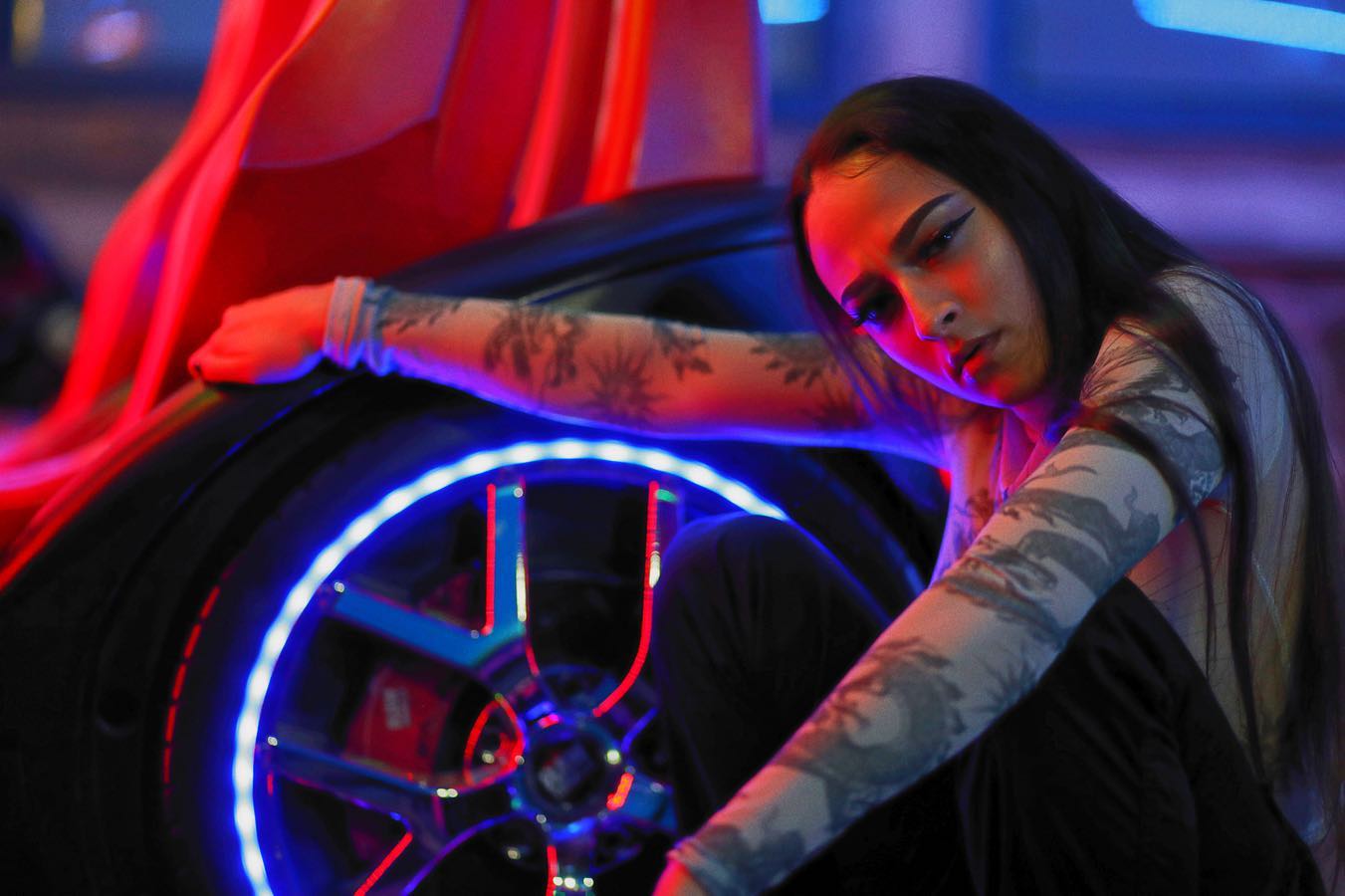 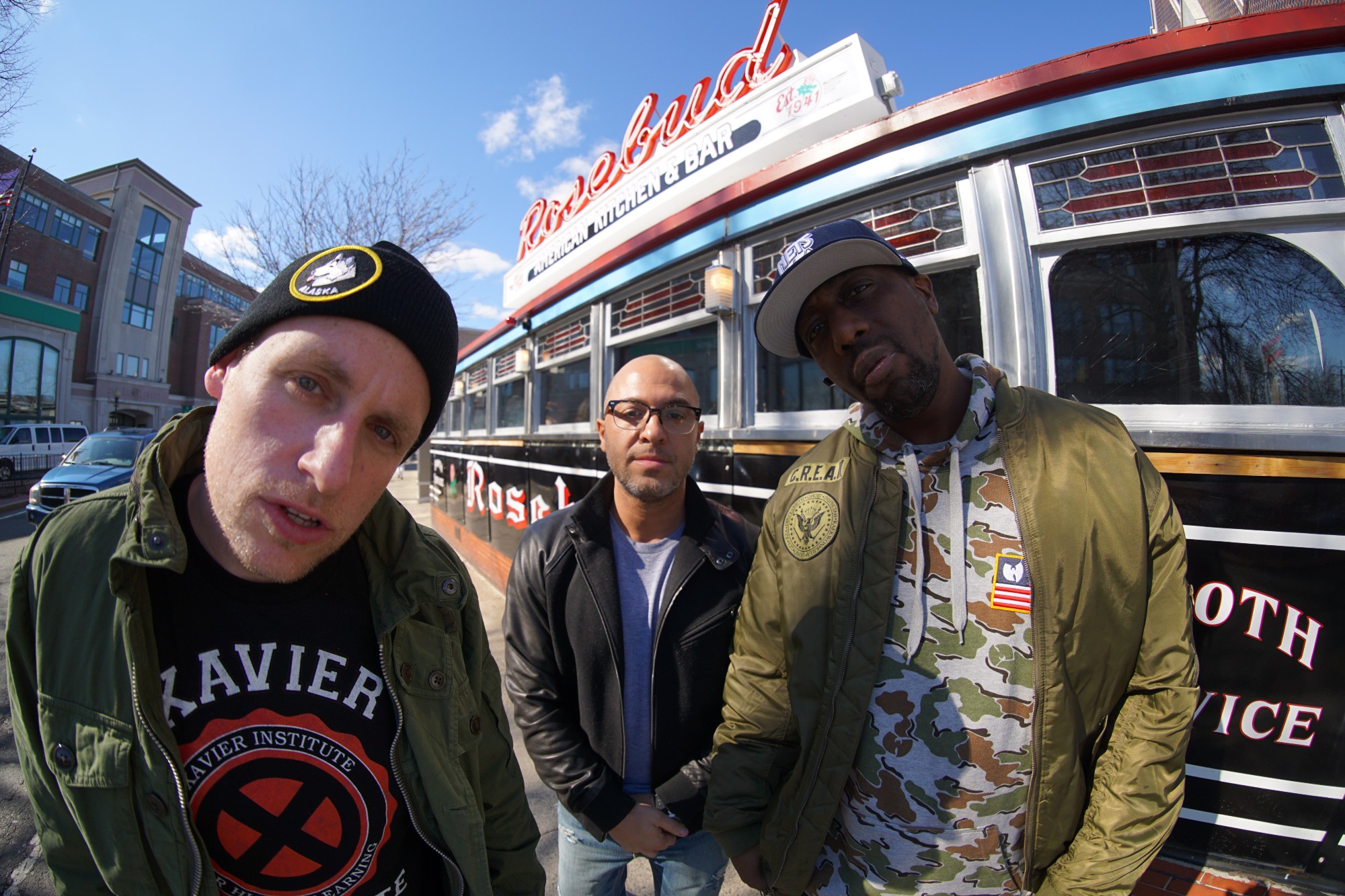 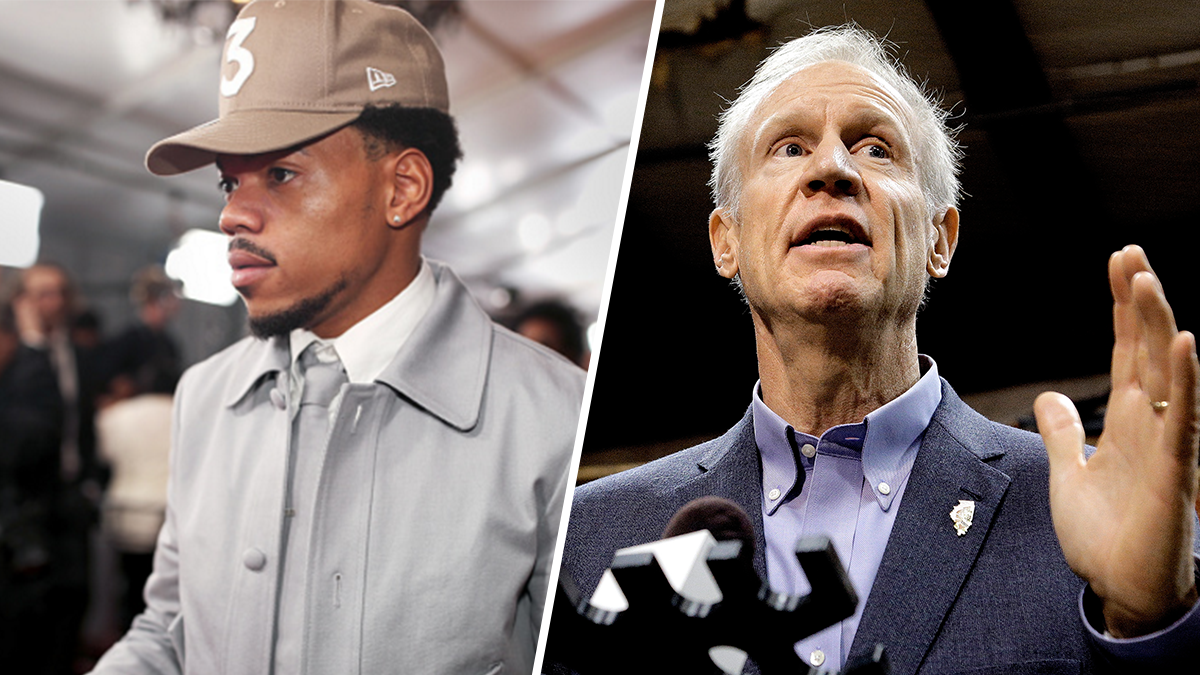 Read More
Chance The Rapper, Grammy winner and independent artist, has climbed his way to the top, rejecting label…