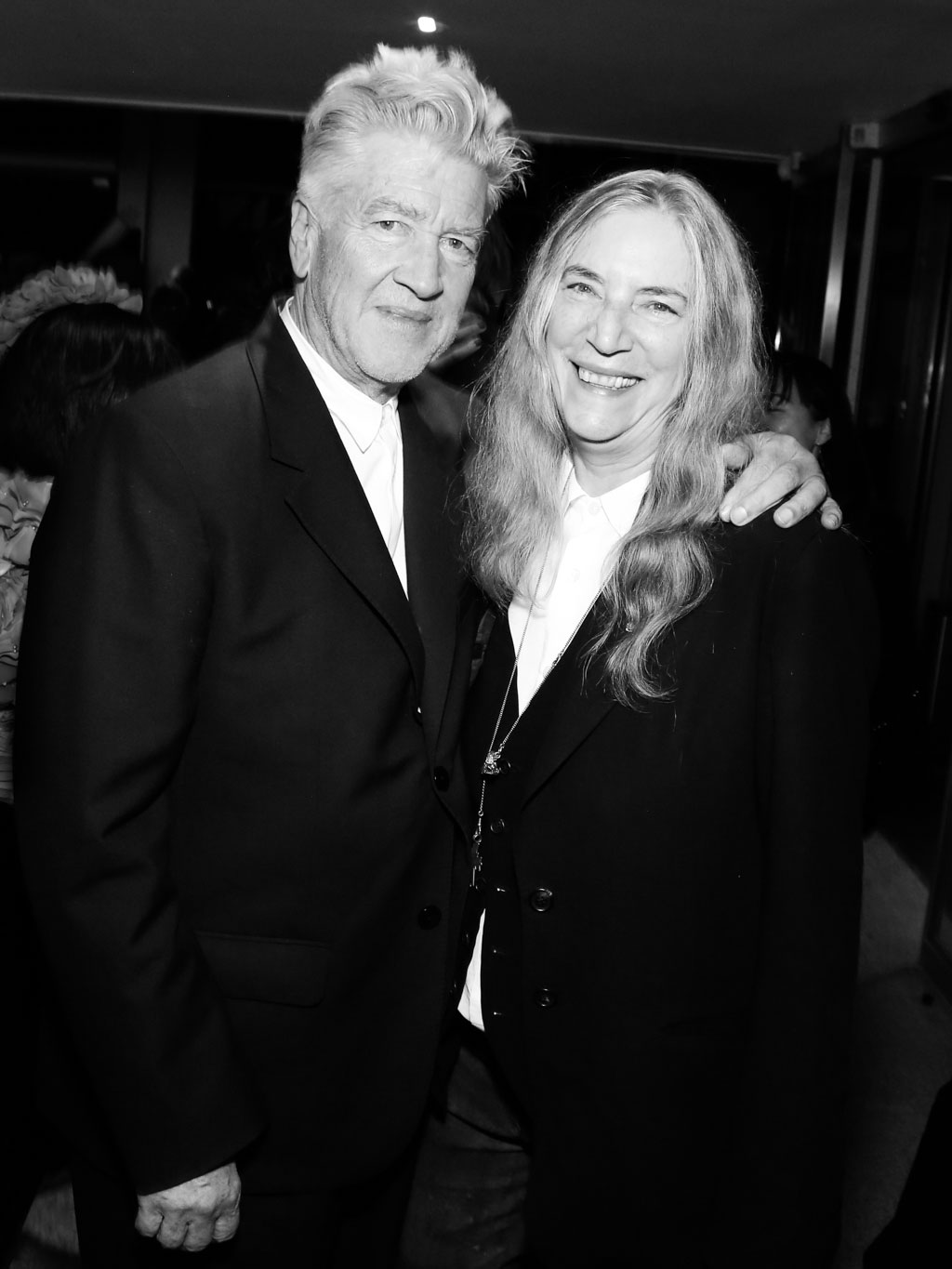 As part of the latest Newsnight Encounters series, an arts program commissioned by the BBC, we witness music icon Patti Smith and cult film director David Lynch discuss their relationships with their art, and some other stuff. What a neat coming together for us art freaks to see. This past Friday, Lynch and Smith met up for their chat at the Cartier Foundation in Paris, they gave new insights into how their minds work when creating their music and film ideas, they also touched on the issue involving Russian punk band Pussy Riot. Check it all out below.