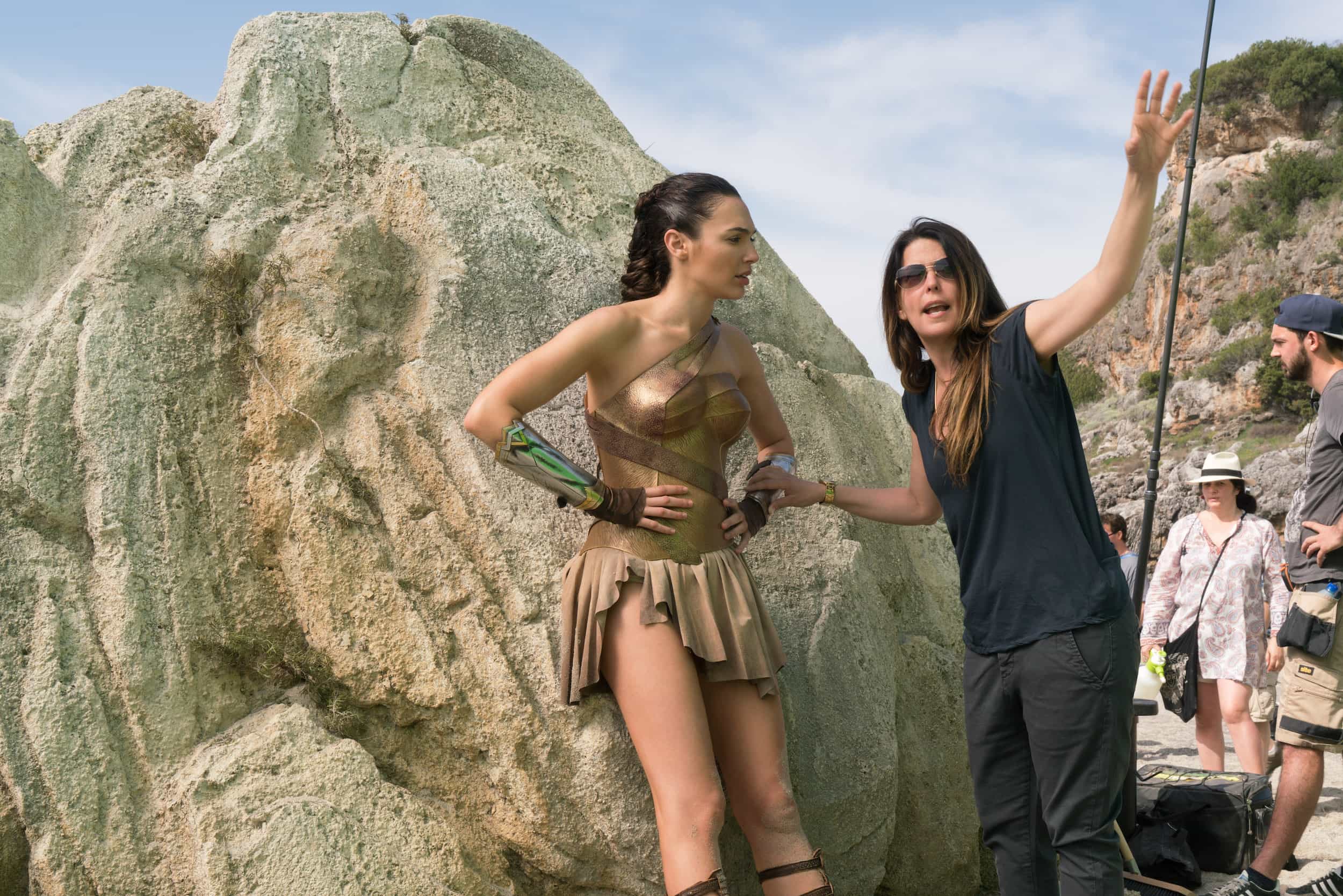 Although it was widely reported that, following the excellent box office numbers over the weekend for Wonder Woman, director Patty Jenkins and star Gal Gadot were signed on for a sequel, it turns out only half of that statement is true.

Gadot is signed on for a second outing as the warrior princess as part of her overall DCEU deal, but Jenkins is not. At least not yet. Her original deal was only for one film, and Warner Bros. was reportedly surprised by Wonder Woman‘s $100 million+ opening, expecting around $65 million, and thus a sequel wasn’t originally at the top of their priority list. Thus, this gives Jenkins excellent leverage.

There’s no need to panic though, as there is interest on both sides to reunite, it just means that Jenkins is likely to get a deserved pay rise. Warner Bros. have been more focused on Justice League Dark and Joss Whedon‘s Batgirl, while also until recently having to find a replacement director for The Batman, which turned out to be Matt Reeves.

With Justice League heading for reshoots and Aquaman currently in production, Warner Bros. already has a lot on its plate, but considering Wonder Woman is their first combined critical and commercial success, they’d be wise to sign Jenkins to a new deal as fans are no doubt interested, clamouring even, for a direct sequel.

Considering Warner Bros. and DC have been hoping for this kind of universal success with their first three films in the interconnected franchise, it seems likely that they’re not going to screw up this easy decision. Here’s hoping, anyways.