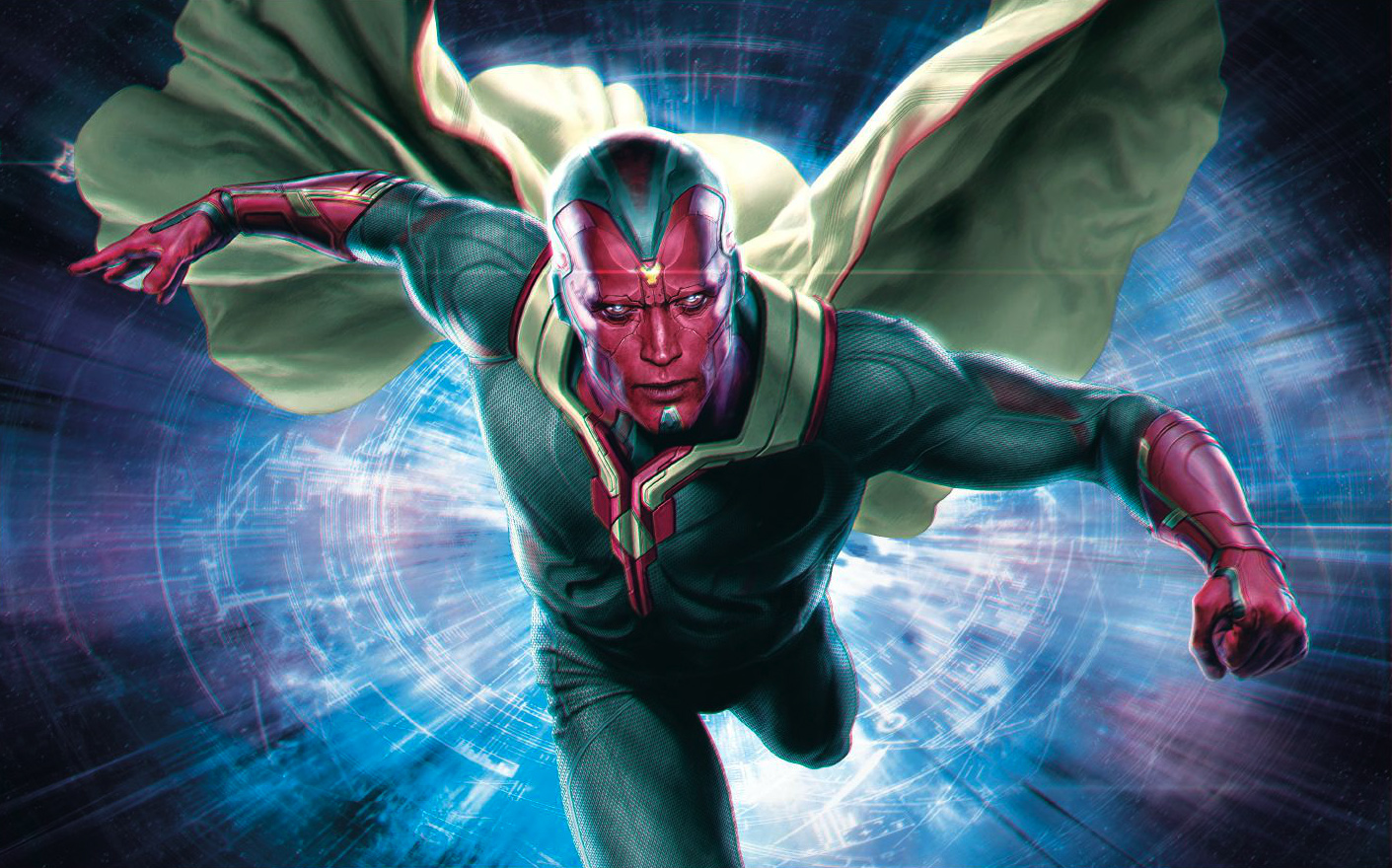 In Marvel’s cinematic universe there seems to be little use for well developed, complex characters. That’s not necessarily a bad thing; well, it kind of is, but it also frees up a lot of screen time for witty banter and insane action set pieces. It also means that Marvel’s screenwriters have a roster of characters that can be picked up and adapted to whatever scenario the latest film calls for.

Take Tony Stark for example; Stark spent his first cinematic outing as the egocentric playboy and head of an international arms corporation with global influence. Iron Man saw the character realise technology in the wrong hands; those that also hold fear, hatred, and unmonitored ambition, can be devastating. The other two Iron Man films loosely covered the same ground. Yet, in Avengers: Age of Ultron, it is Tony Stark who unthinkingly unleashes artificial intelligence upon the world. The singularity; the moment in which we are no longer the smartest beings on the planet; when technology no longer needs us to improve itself. Oh Tony, didn’t you learn anything from that one good movie and those two awful ones?

The result of Tony Stark’s meddling is Vision. A vibranium robotic body with an artificial intelligence, constructed from the remains of Stark’s operating system JARVIS, inside. Brought to life by British actor Paul Bettany, Vision aids the Avengers against Ultron and wield’s Thor’s hammer, proving himself a worthy comrade. However, during a panel at the first AsiaPOP Comic Con, Bettany revealed we may see a more complex version of the character in the Russo brother’s upcoming Captain America: Civil War.

Check out what Bettany had to say, courtesy of Philippine Entertainment Portal, below:

“I was given comics. I also was looking to think about what could be edifying for me to learn. I took the opportunity—you see my character get born… something unlikely to ever happen to me again. He must be both omnipotent and yet totally naive at the same time. And experiencing the world in real time and his place in it. Is he going to be a force of good or a force of evil? It was really interesting, fun to play with, because he’s dangerous, you don’t know if he’s going to go one way or another. I’m continuing that theme in Captain America 3.“

With Vision packing some serious power, even in comparison to his team-mates, it will be interesting to see what role he will play in the third instalment of Captain America; will we finally see some character development or will our robotic champion become just another plot device?

Loick Essien - Too Grown + The Other Side | New Music 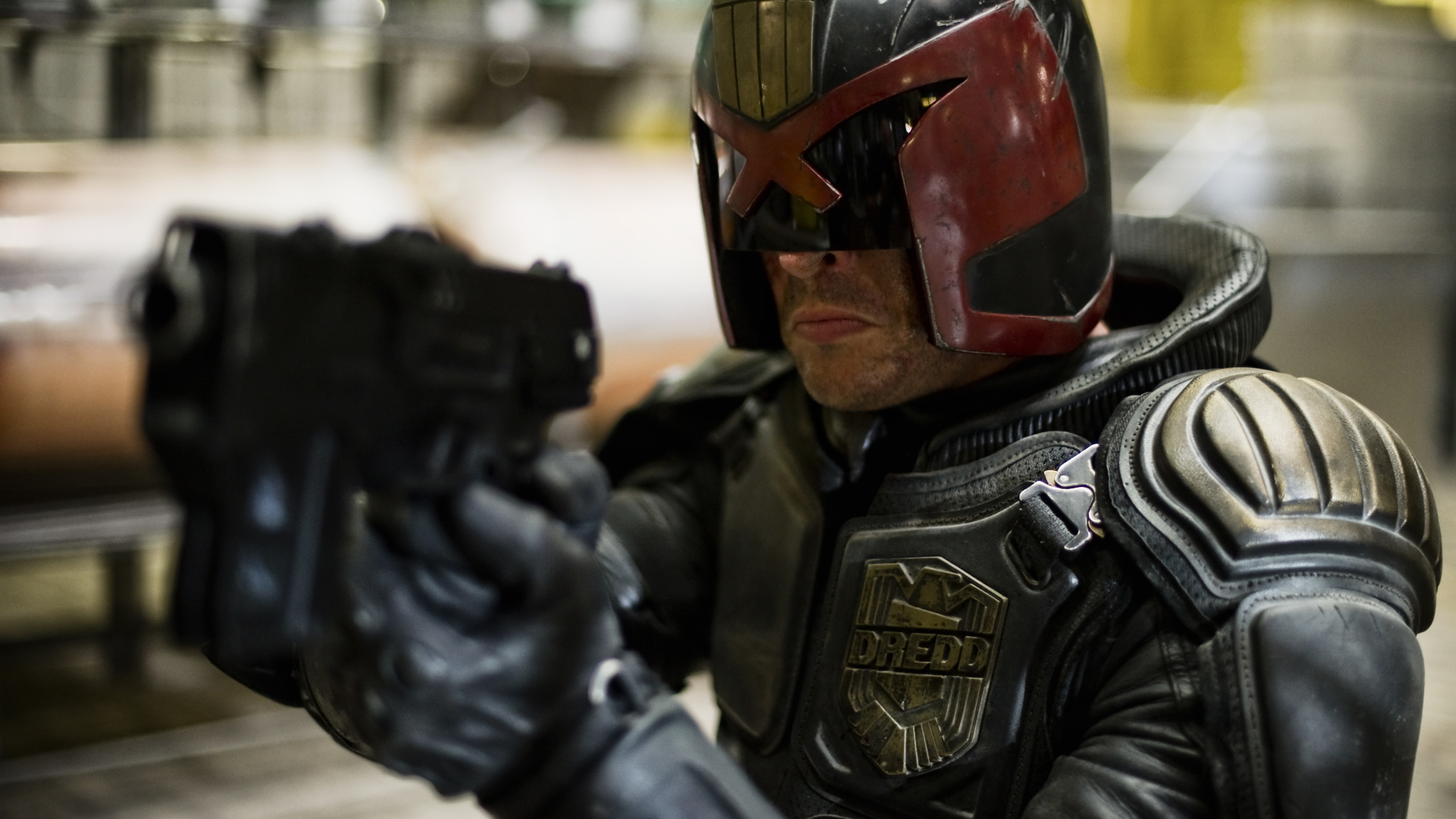 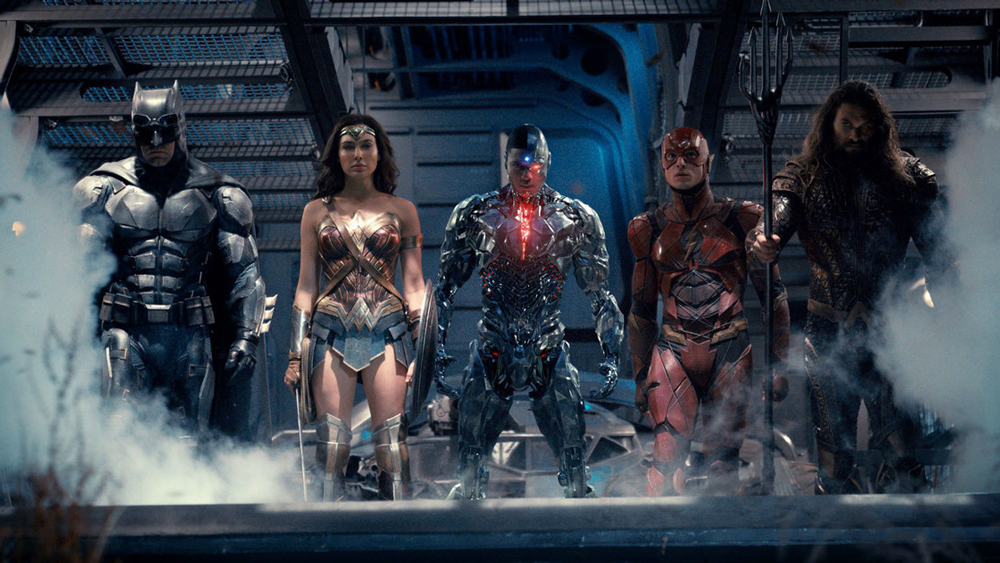 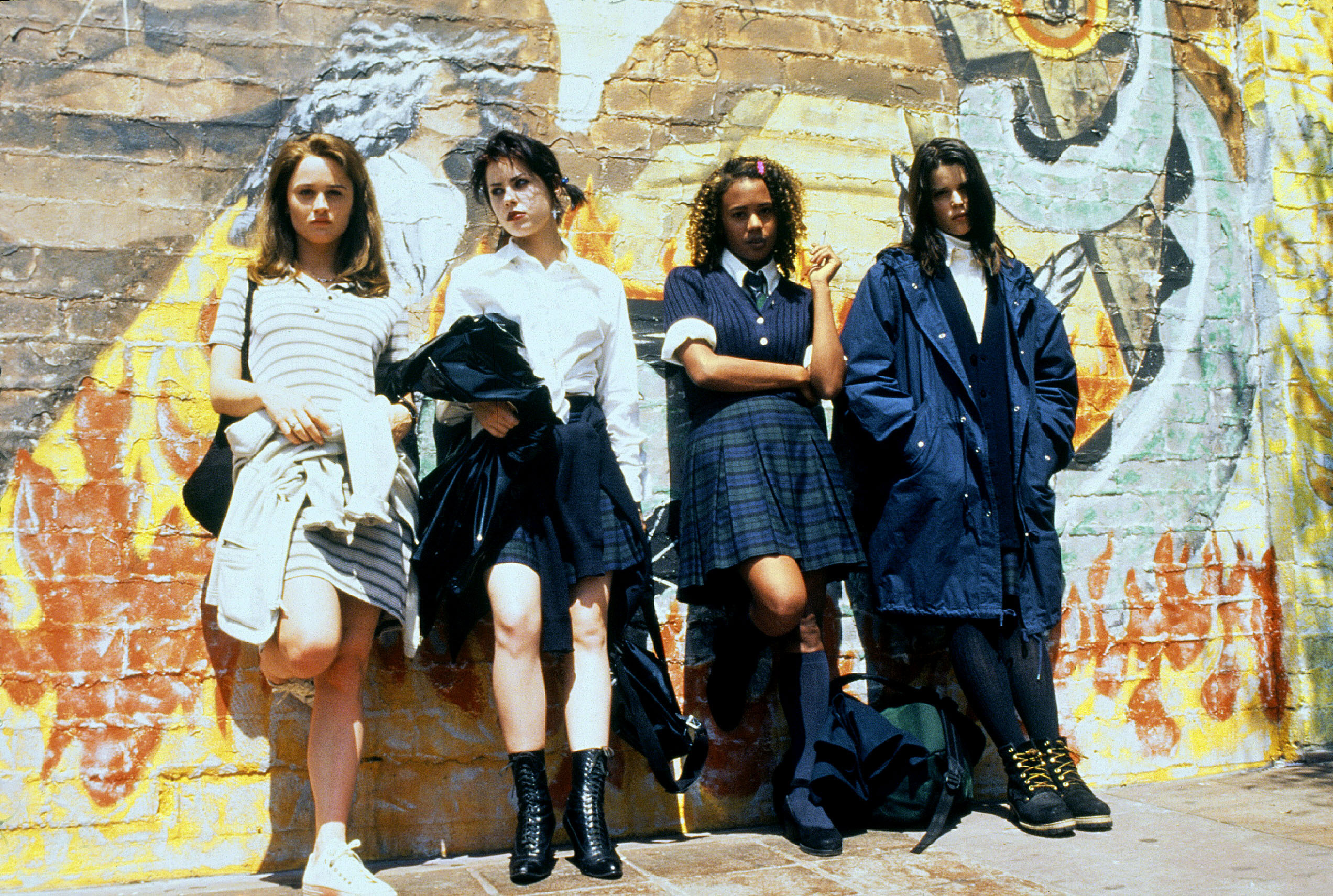 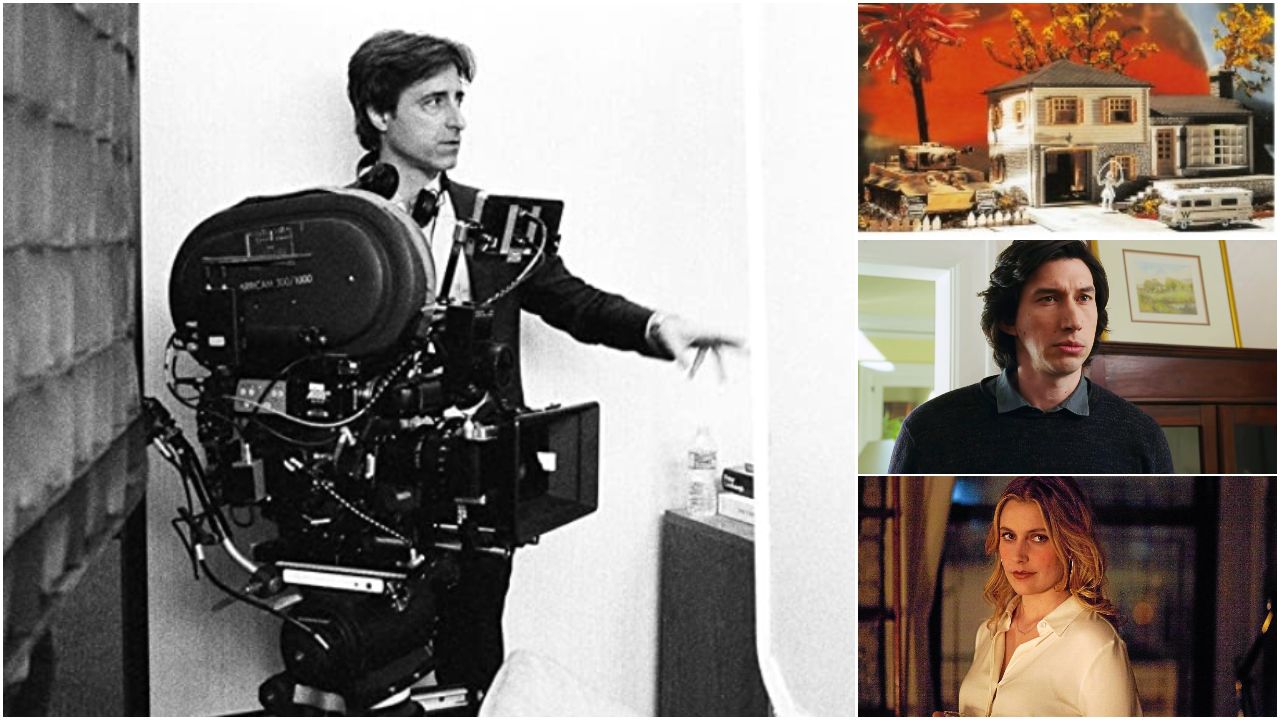