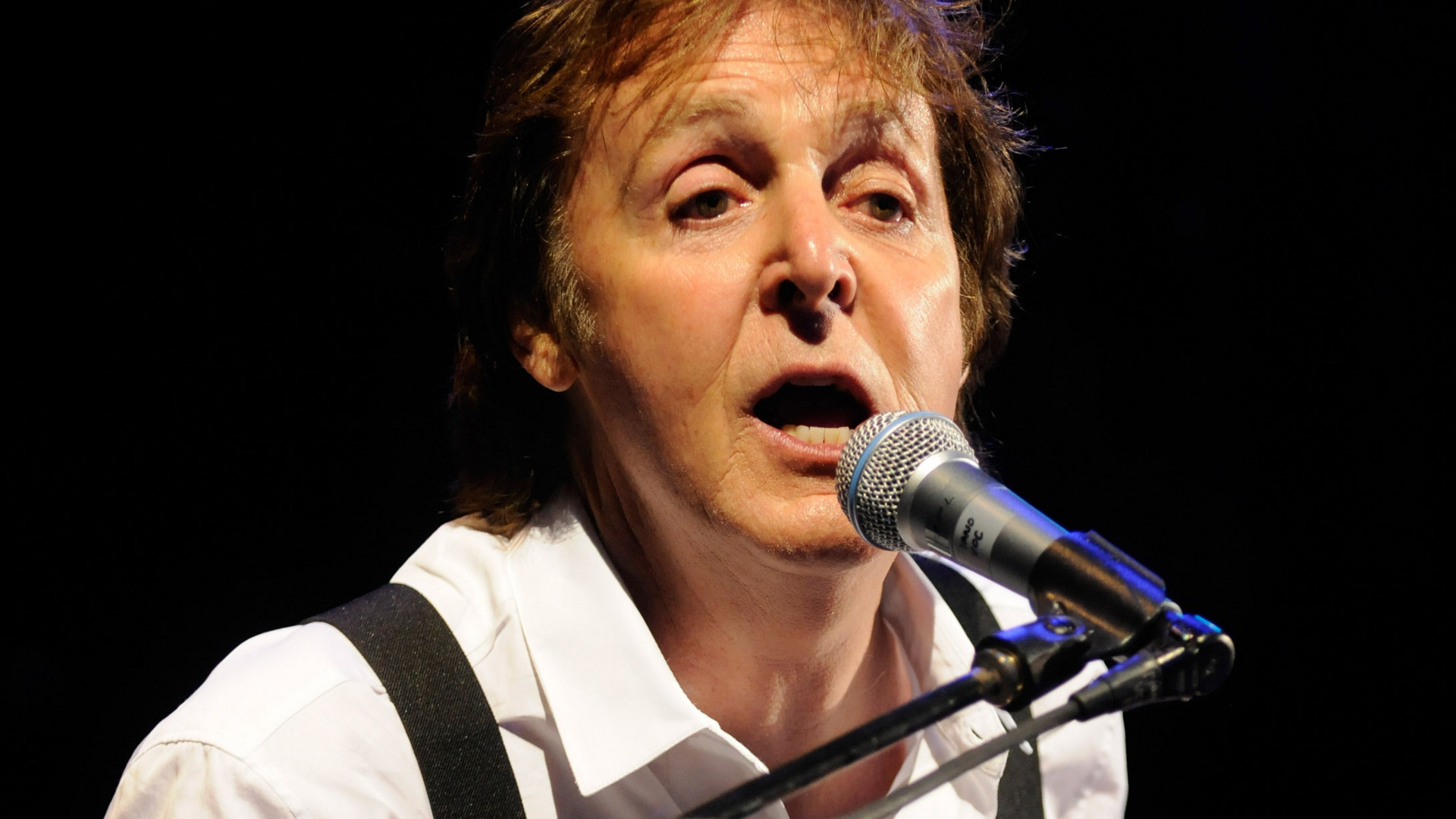 Paul McCartney has announced that he, alongside other musicians, are going to release a charity single called ‘Love Song to the Earth’. It has been written to raise climate change awareness and pull in funds for Friends of the Earth and the UN Foundation. The songs purpose is to influence the United Nations Climate Change conference which takes place in Paris this December.

The song is written by Toby Gad, Natasha Bedingfield, John Shanks and Sean Paul and is set to feature Jon Bon Jovi, Sheryl Crow, Nicole Scherzinger and Leona Lewis alongside many more artists. 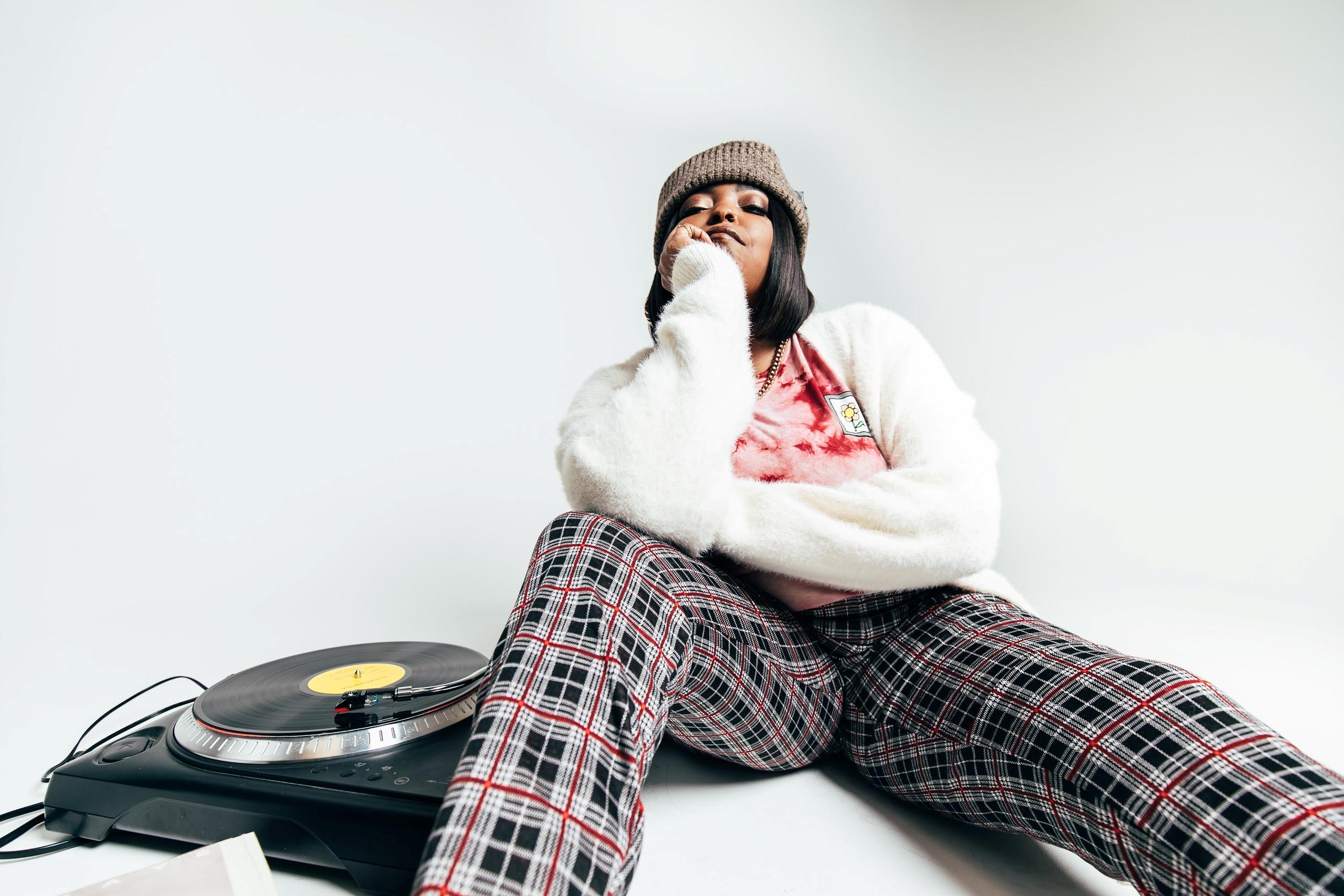 Read More
Chlöe Bailey and Latto have joined forces on the former’s new single “For The Night”, which will be… 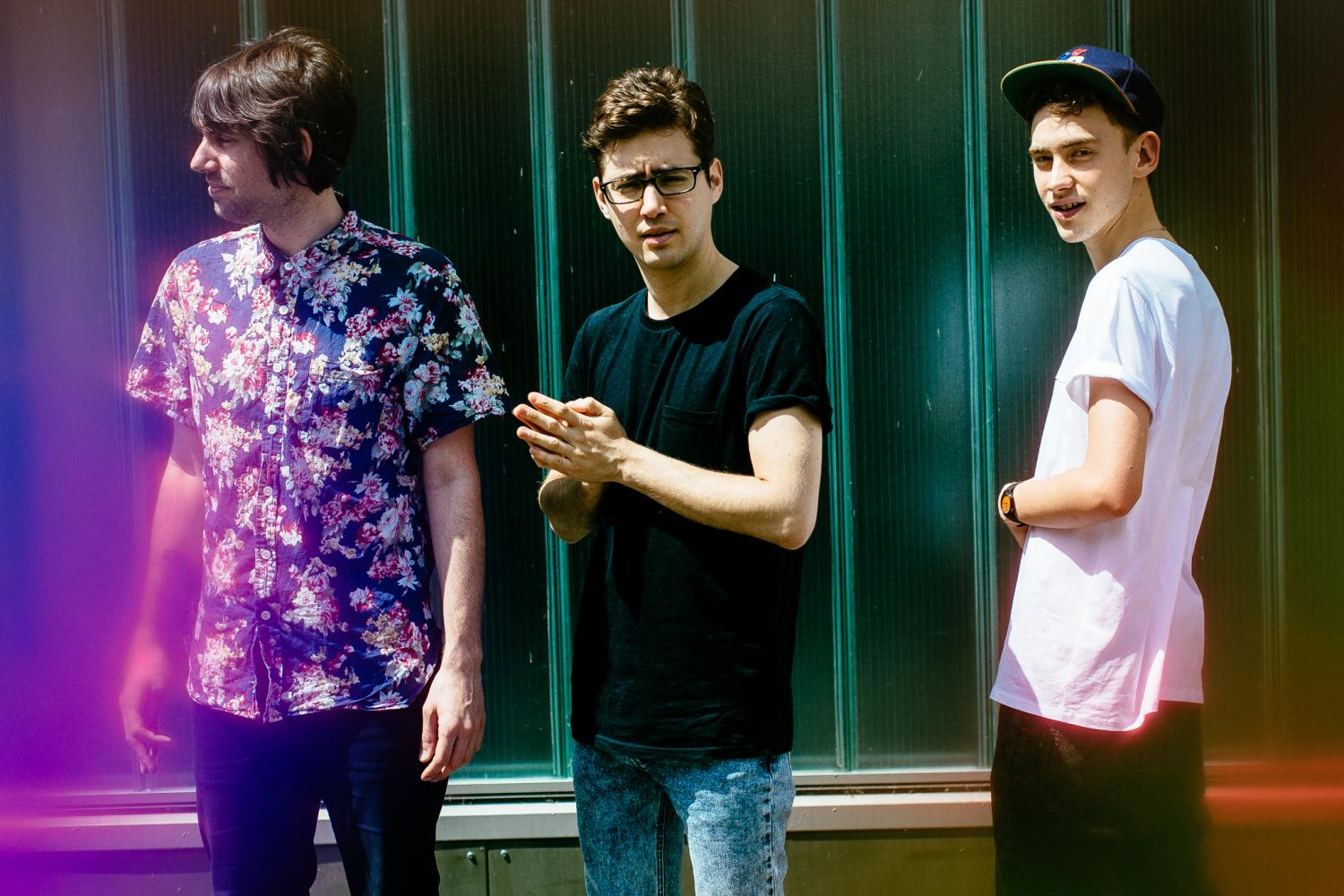 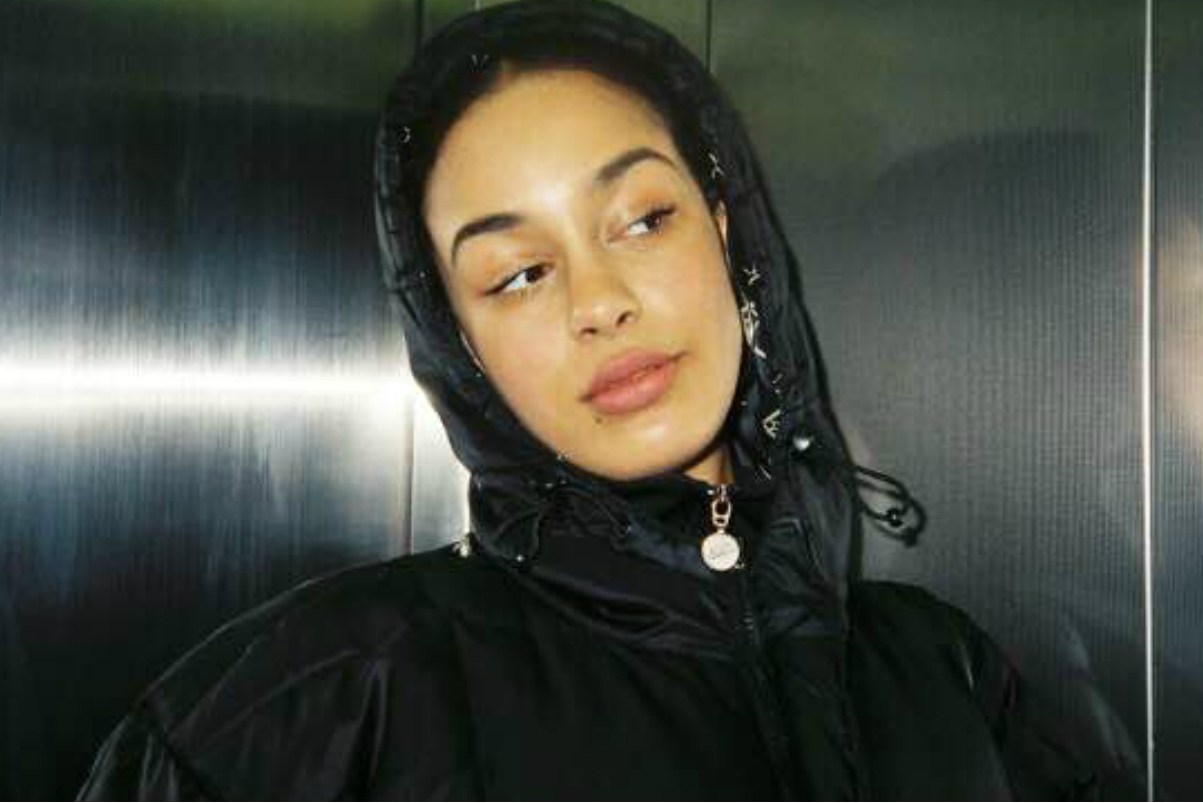 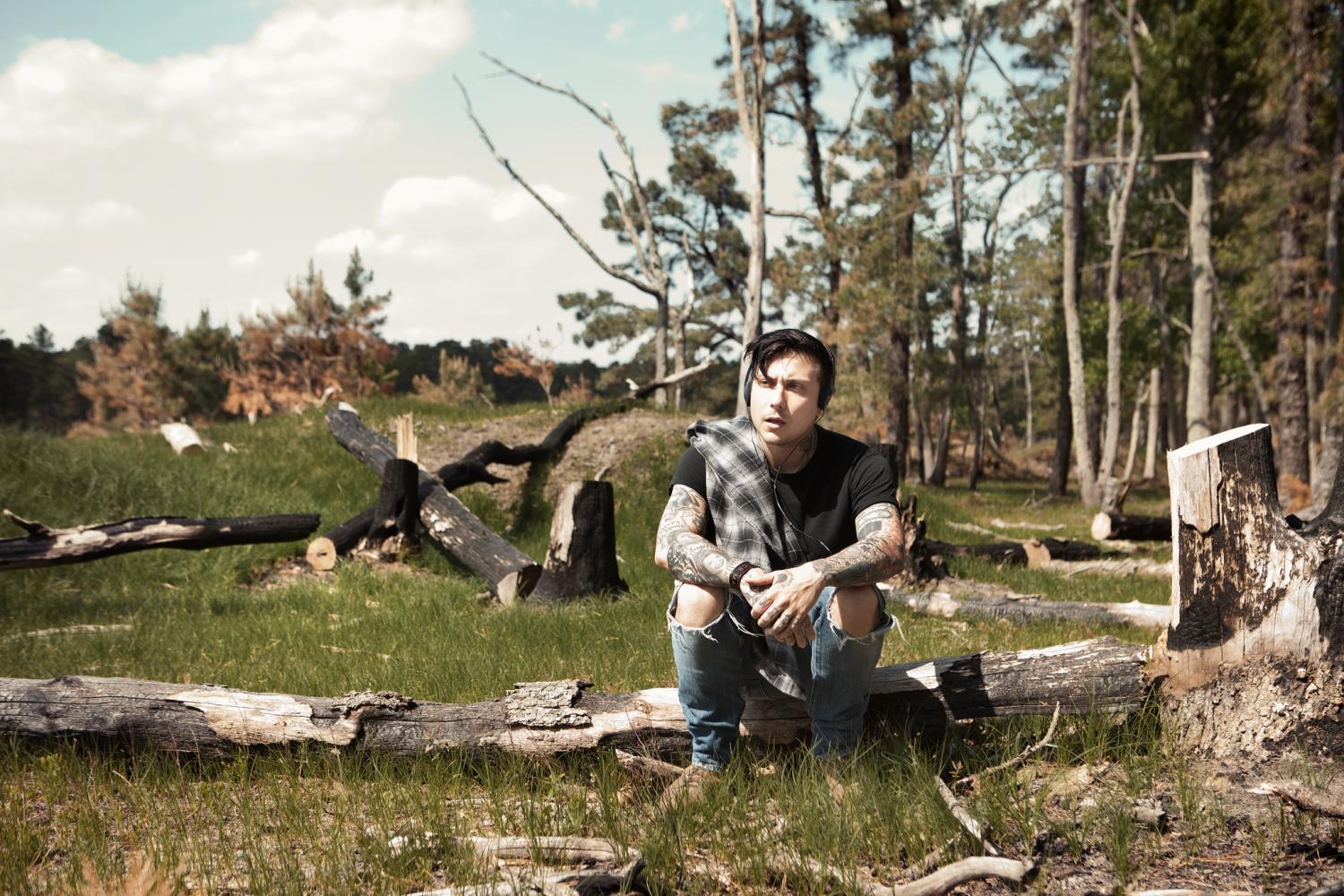