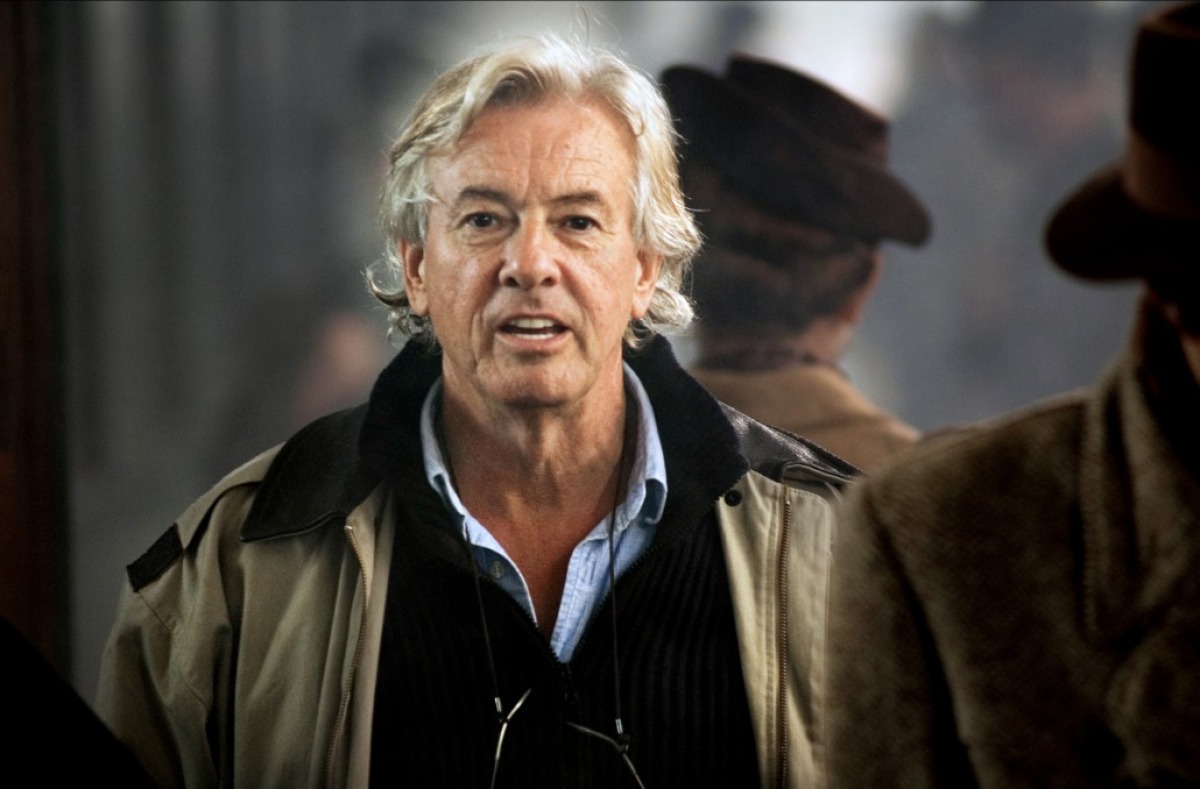 Following the surprisingly worldwide success of Elle, Paul Verhoeven is as sought after as he was during his 90s heyday, and he’s already lined up his next project. He’s set to reteam with producer Säid Ben Säid for Blessed Virgin, revolving around the story of Sister Benedetta Carlini, a 17th century nun hailed as a visionary but later accused of fabricated miracles.

The film will be based on the book Immodest Acts: The Life Of A Lesbian Nun In Renaissance Italy, written by Judith C. Brown in 1986, with Gerard Soeteman (Verhoeven’s Black Book) penning the adaptation.

She went on to be accused of having a wedding ceremony with Christ and a love affair with another nun, before being sentenced to the convent’s prison where she later died. How Verhoeven has waited over 30 years to adapt the book is beyond me.

The film will be in French, and the lead role will be played by Virginie Efira, who appeared in Elle as Rebecca. She also starred in 2016’s acclaimed Victoria. 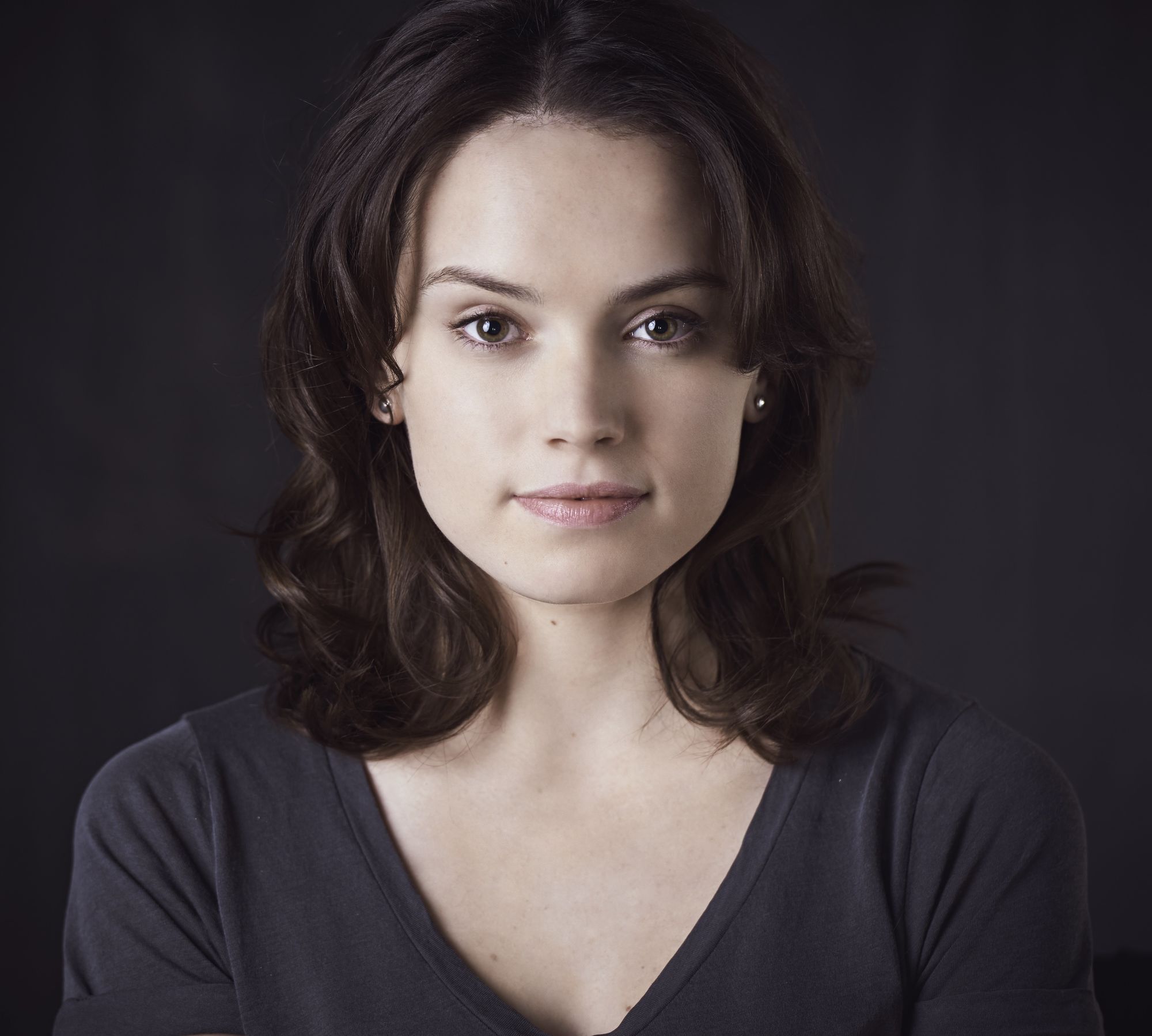 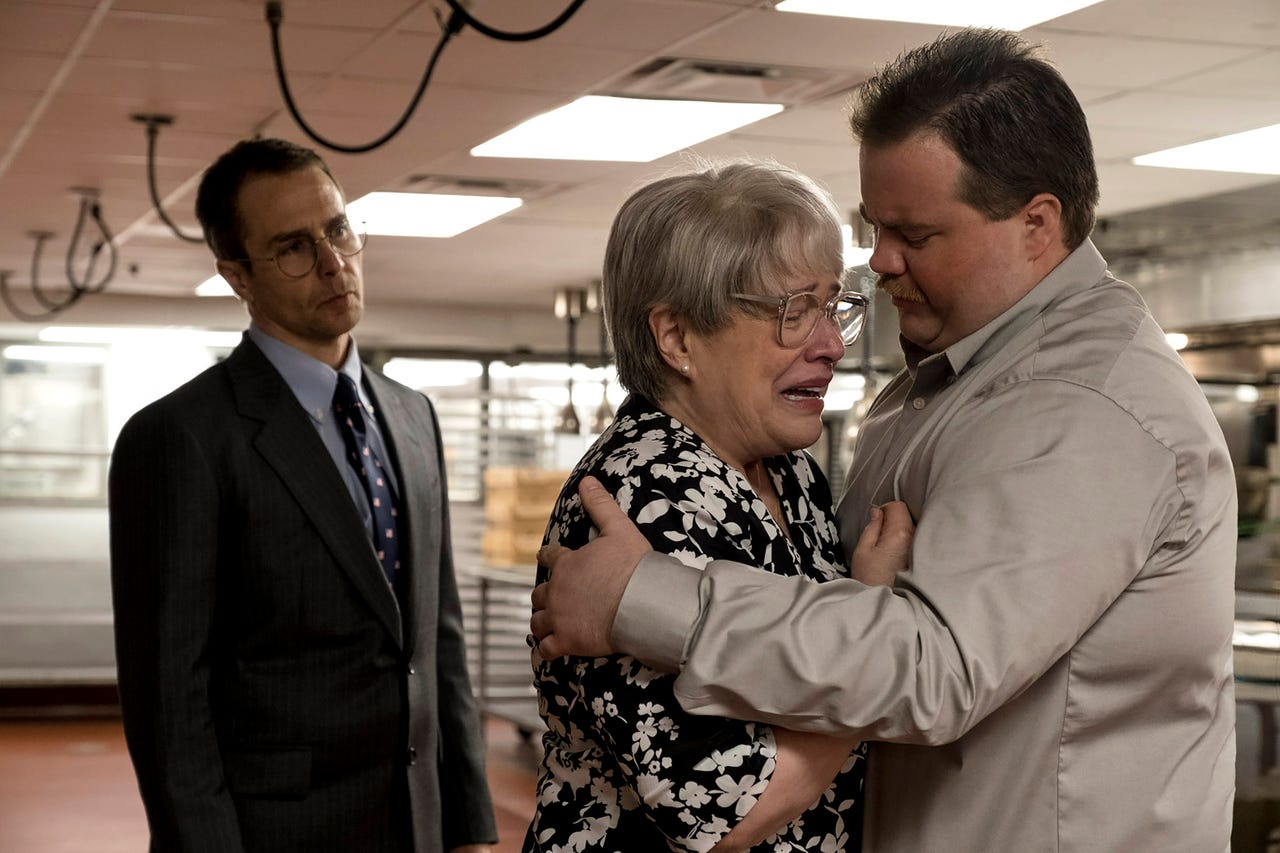 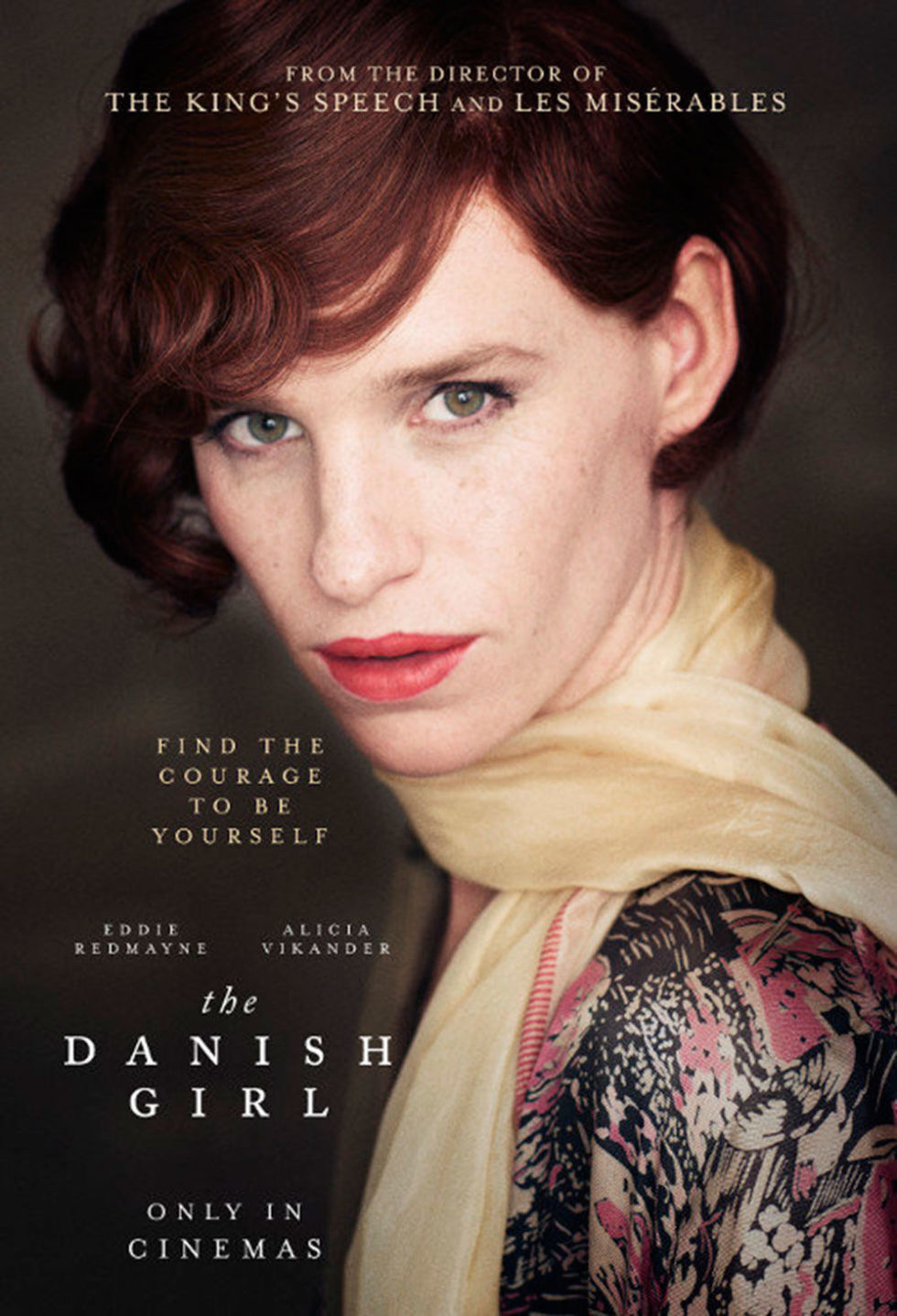 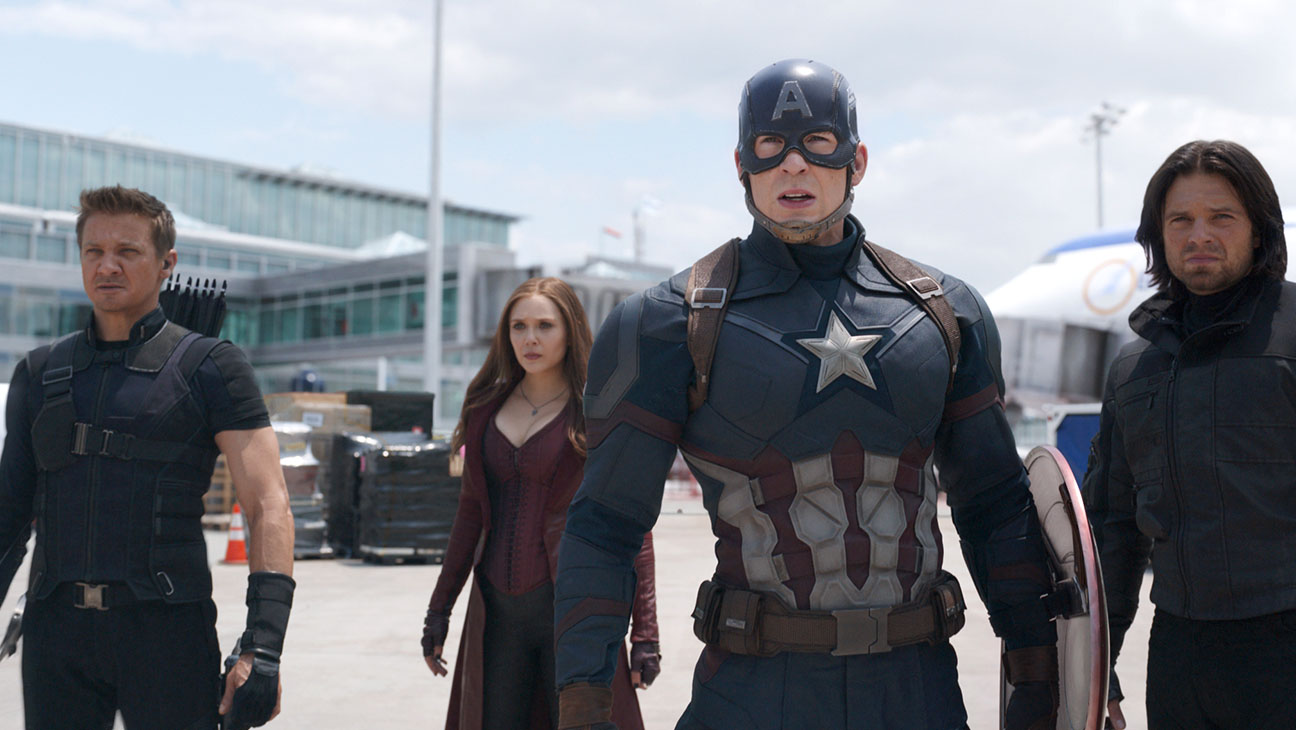