56 year-old rocker Paul Weller has released a snippet of new music. The 41-second clip gave a instrumental taster to music coming this month. Weller’s team tweeted, “3 years after his last release, Paul Weller is ready to unleash his new sound. More on 11th Feb, get in the mood here“. His imminent album is titled Saturn’s Pattern, and when speaking to NME last month about it he said, “just bonkers in places but it’s really melodic, there’s great tunes on there. It’s a little bit of a leap into the unknown, really, I don’t know where it will take me, I have no idea. I wouldn’t say it’s dance because I wouldn’t do a dance record as such, but it’s got a lot of movement to it. It’s gone past my expectations, in a way“. Listen to the clip below. 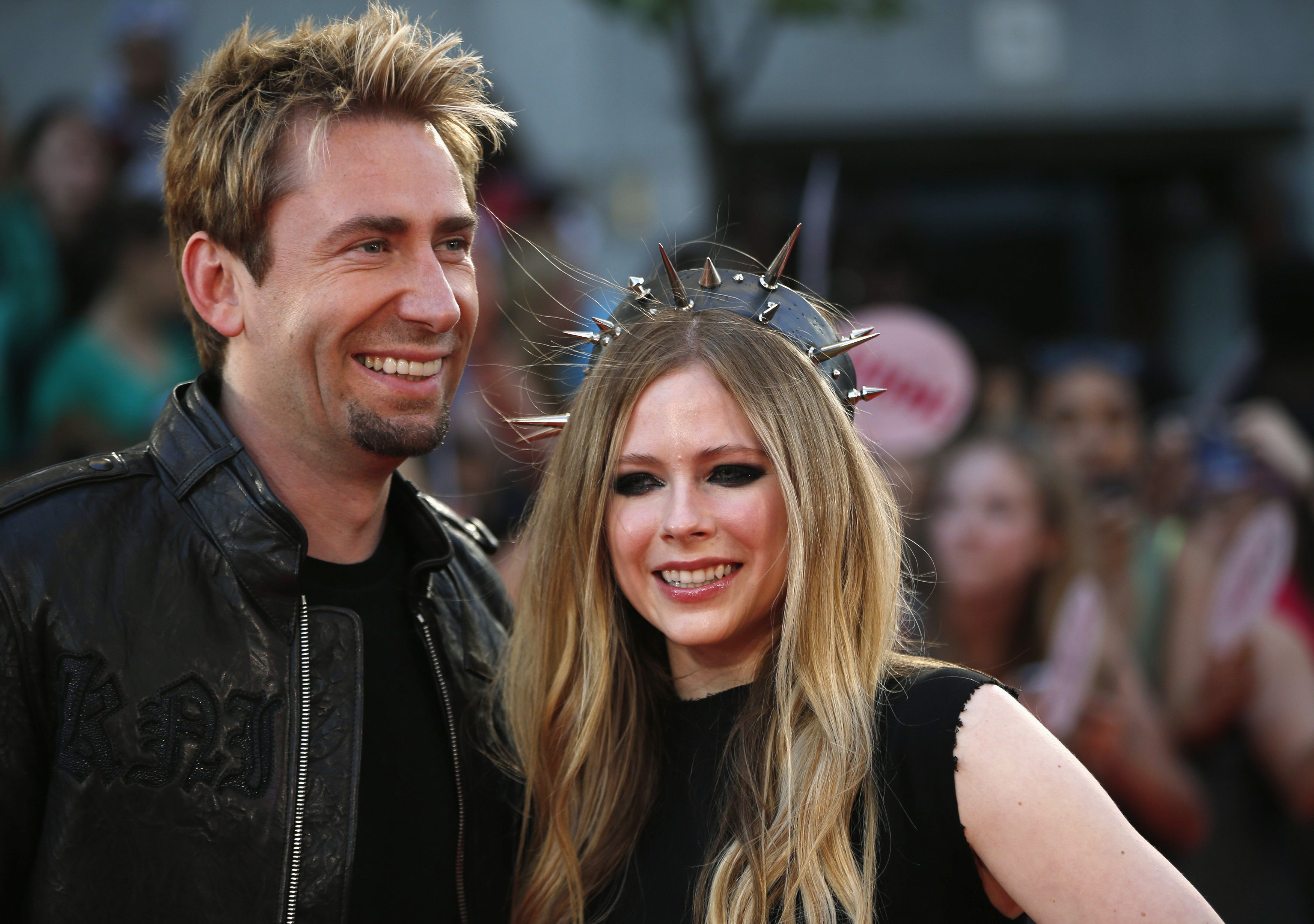 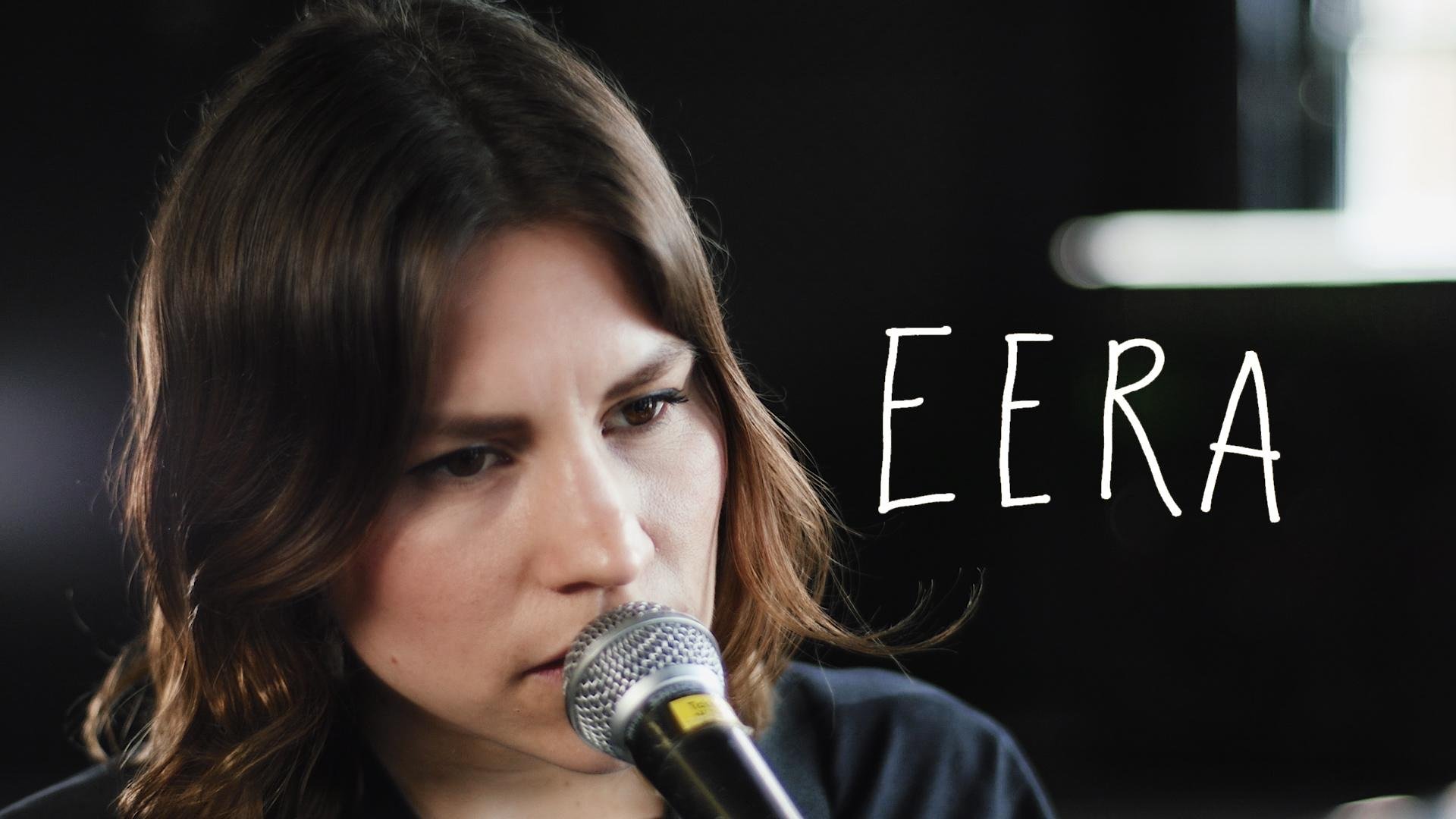 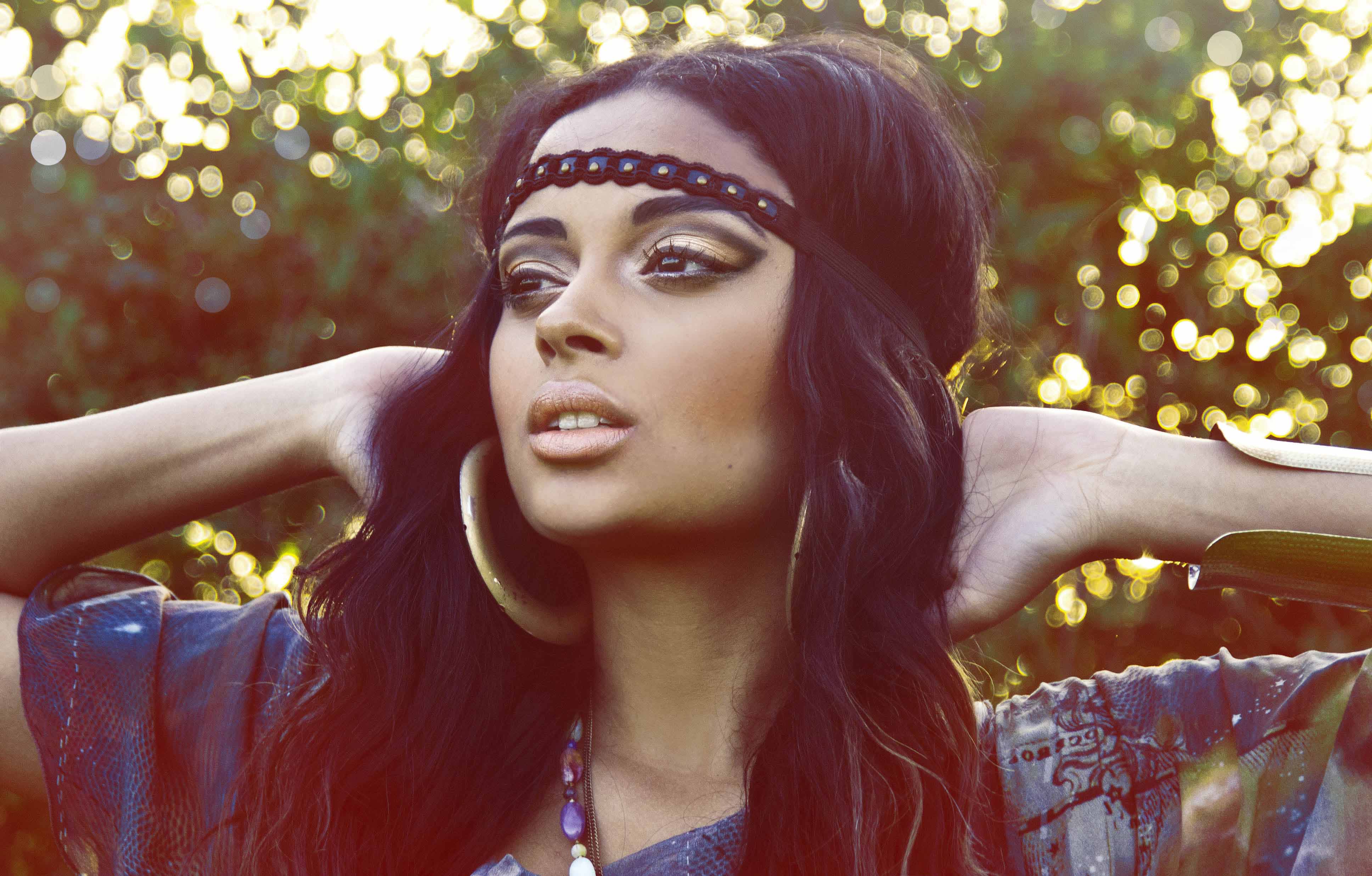