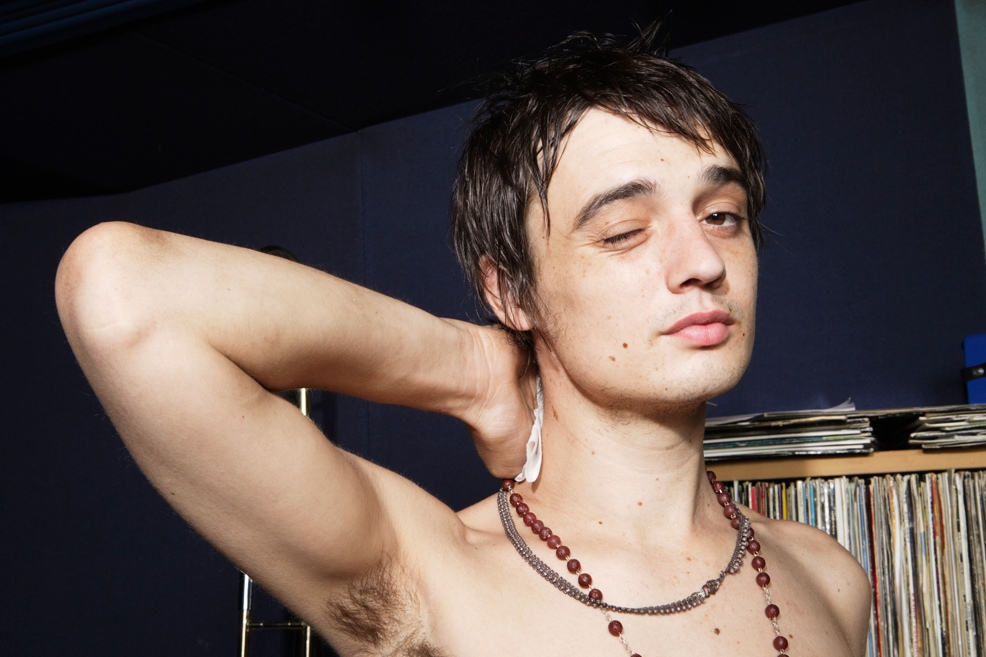 Having returned from a recent drug rehabilitation programme in Thailand, Libertines frontman Pete Doherty has announced he will play two acoustic sets at Brixton Jamm on the 22nd of February.

In addition to this news, Doherty also recently unveiled a new solo track, “Flags of the Old Regime“, this track will be released in memory of Amy Winehouse on the 29th of March. Proceeds from the release will go towards the late singer’s foundation to help combat alcohol and drug abuse. Lastly, Doherty will be headlining T in the Park this summer with The Libertines. You can buy tickets for Doherty’s Live Acoustic shows here.