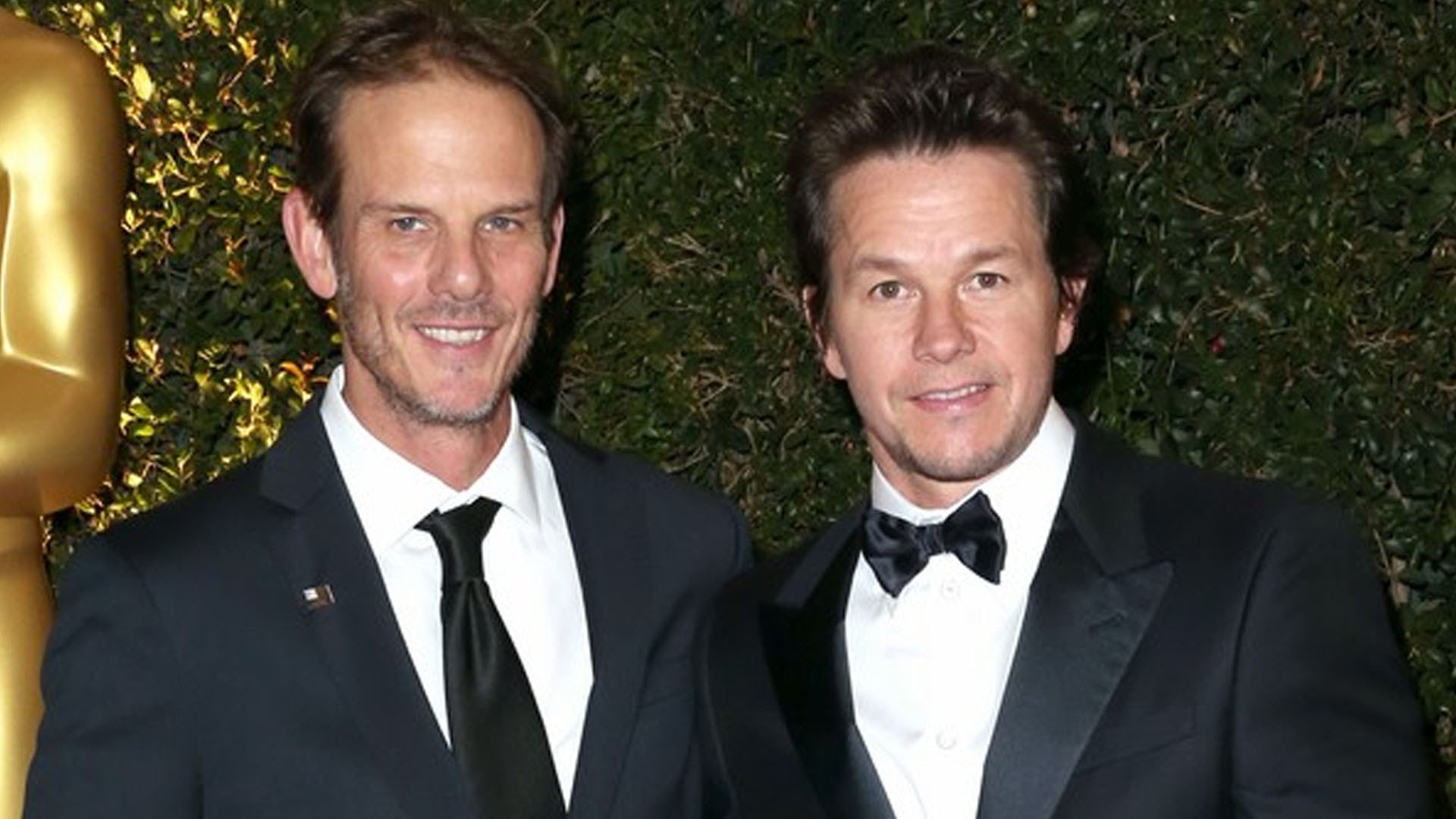 Films about the Boston Marathon bombings are being made left, right and centre, and up until now, it seemed as though Lionsgate were just pulling ahead after it was revealed that Jake Gyllenhaal was being considered for the lead in Stronger. Now though, CBS is attempting to catch up as they work to close a deal with director Peter Berg.

According to Variety, Berg, along with Mark Wahlberg, is being considered to work on the film. If both Wahlberg and Berg were to sign up, then this would be the third film that the two have worked on together, having previously collaborated on Lone Survivor and Deepwater Horizon.

The pair’s previous work together shows that they excel when it comes to real-life dramas, which puts them in good stead when it comes to dealing with the sensitive subject of the bombings. Revolving around the true story of Boston Police commissioner Ed Davis, Patriots Day will follows Davis’ efforts, before, during and after the bombings, including the desperate city-wide manhunt to find the bomber.

The script is being worked on by Matt Charman (Bridge Of Spies), and with producers securing the rights to Davis’s life story, Charman will hopefully have lots of content to work with. A release date has not yet been revealed, but with Wahlberg starring in Mile 22, which is set to be released early next year, it can be assumed that we won’t be seeing Patriots Day until a little while after that. 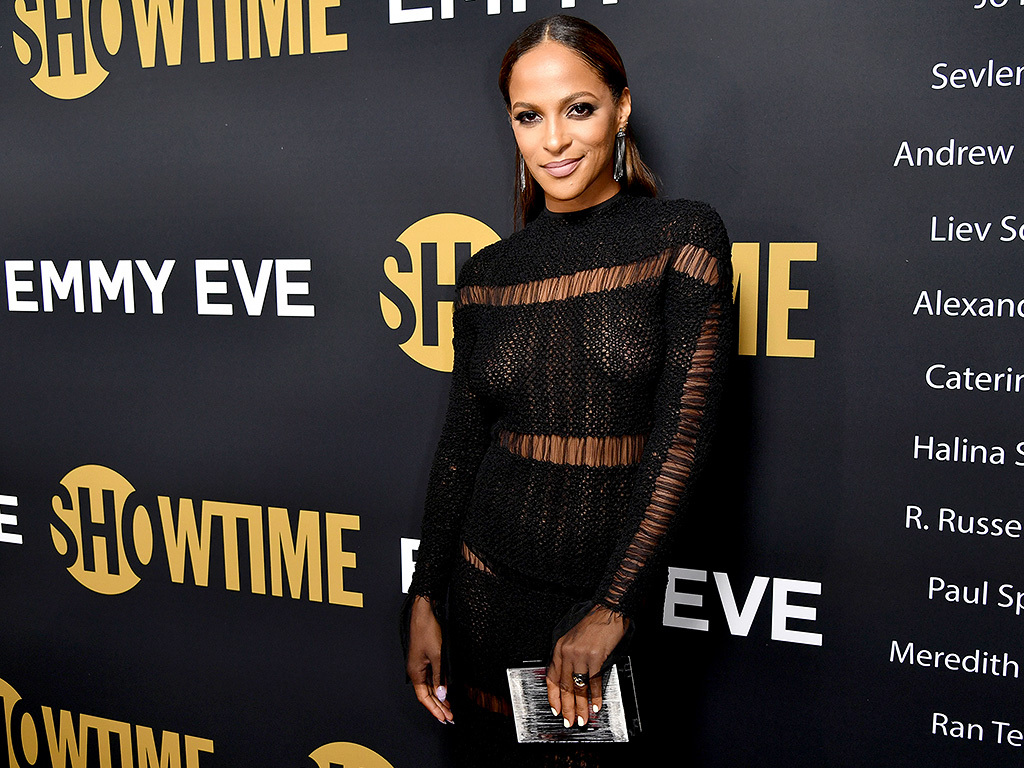 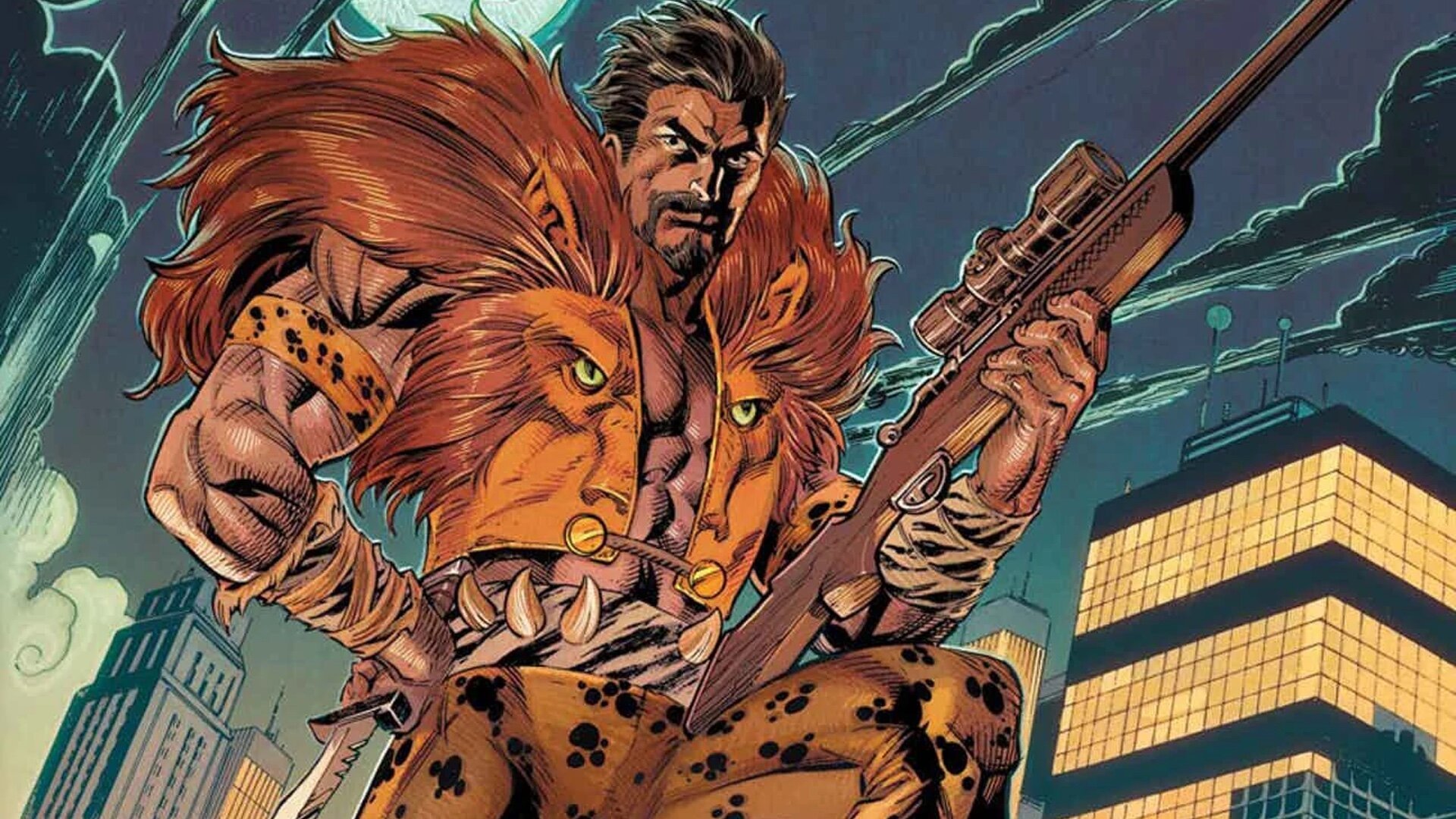 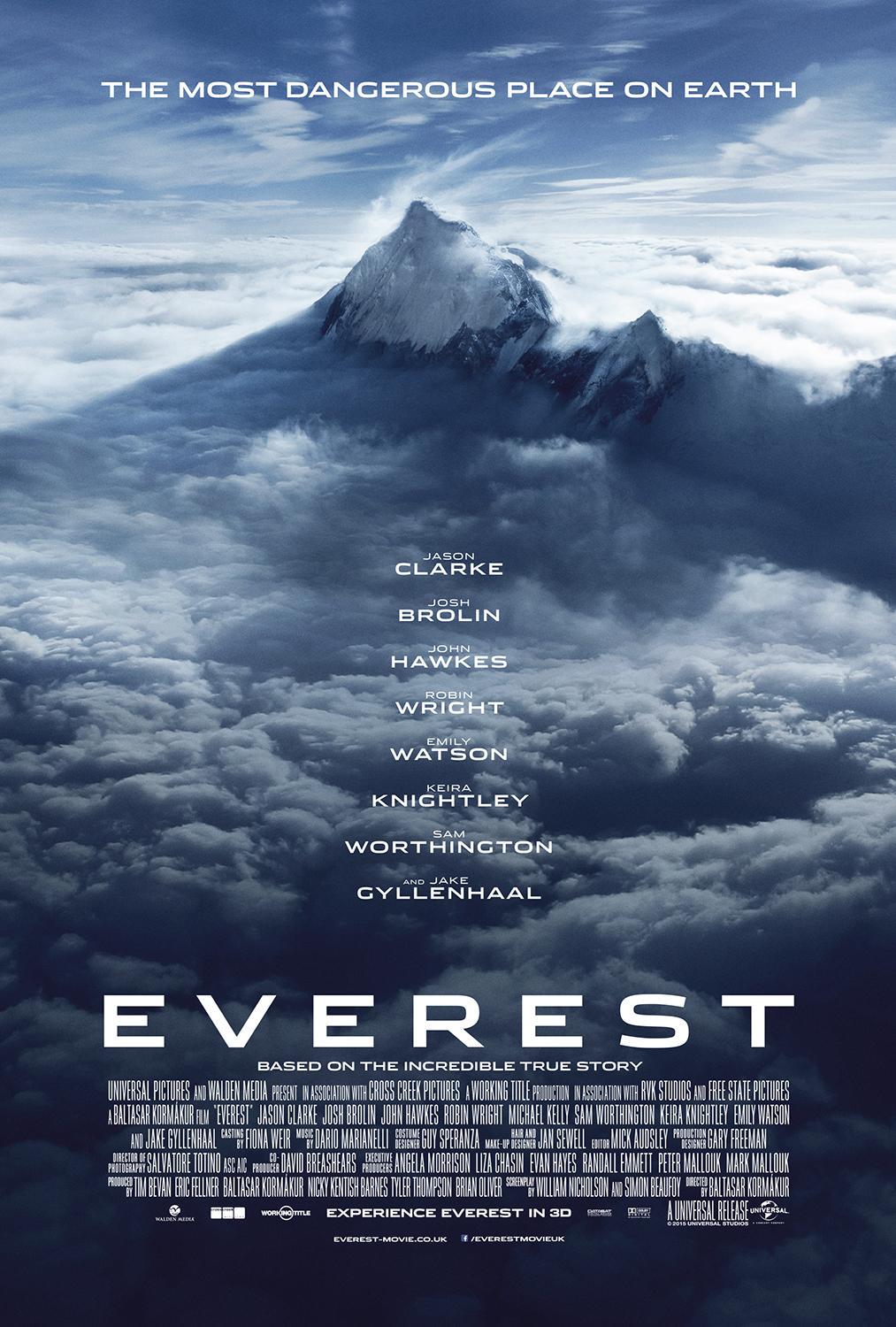 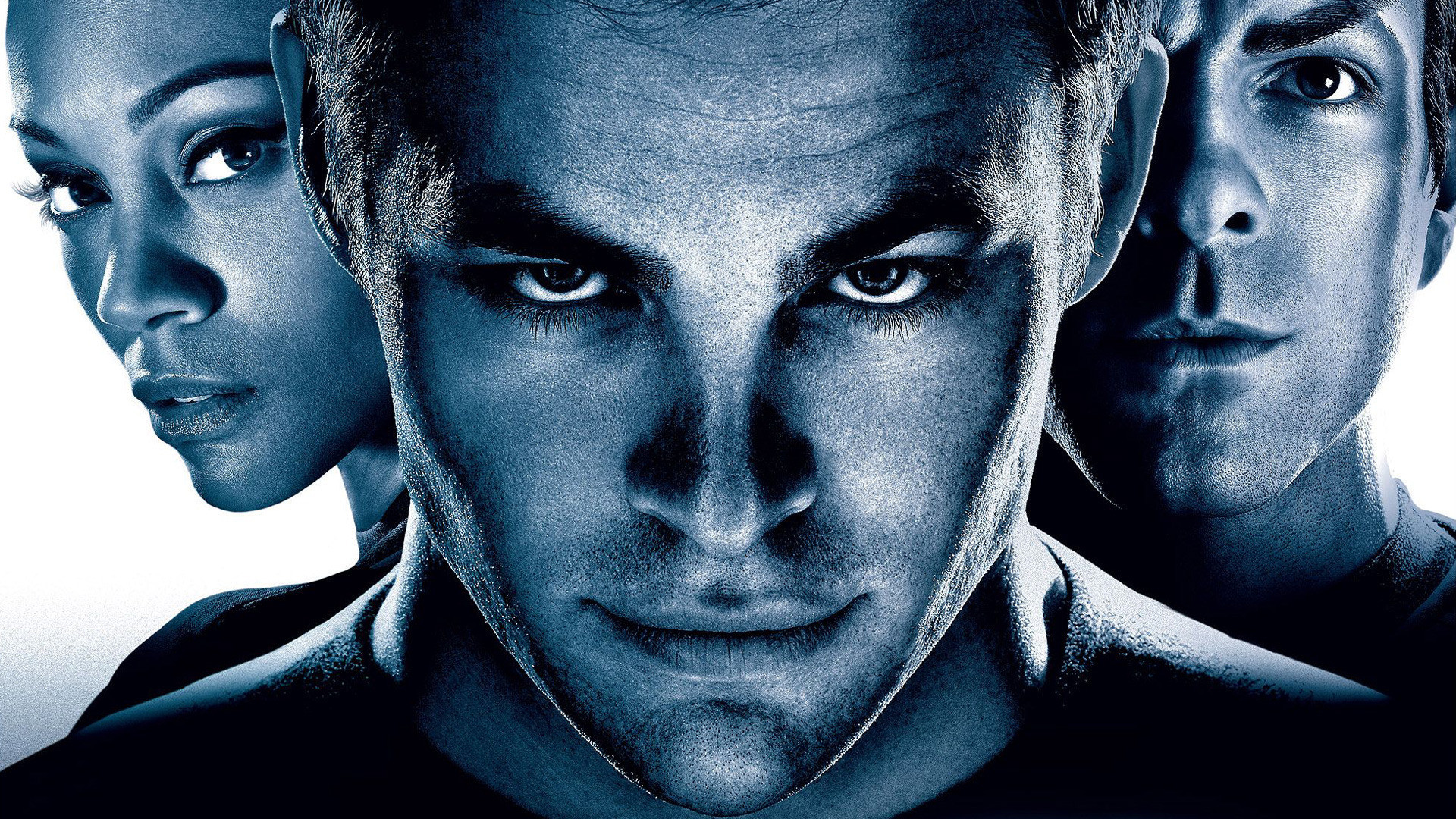 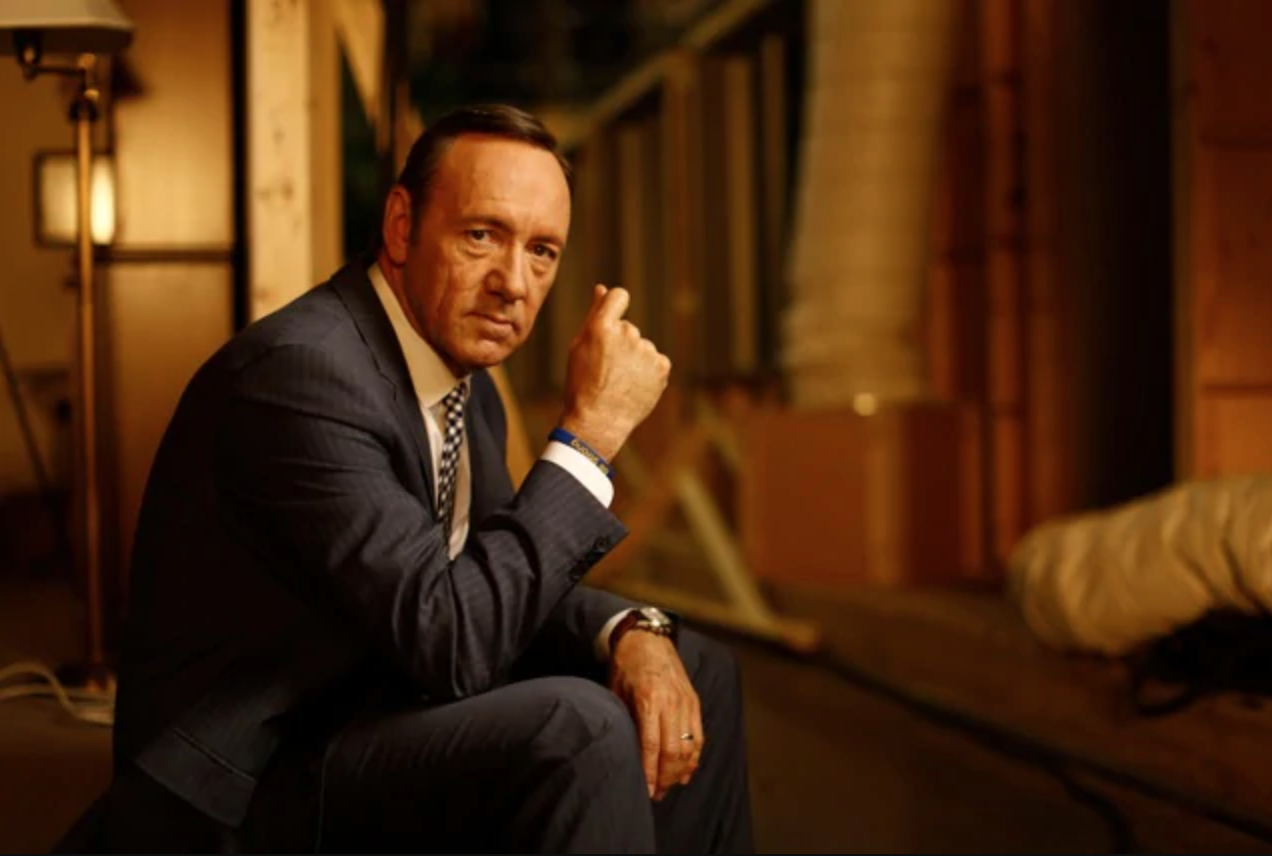