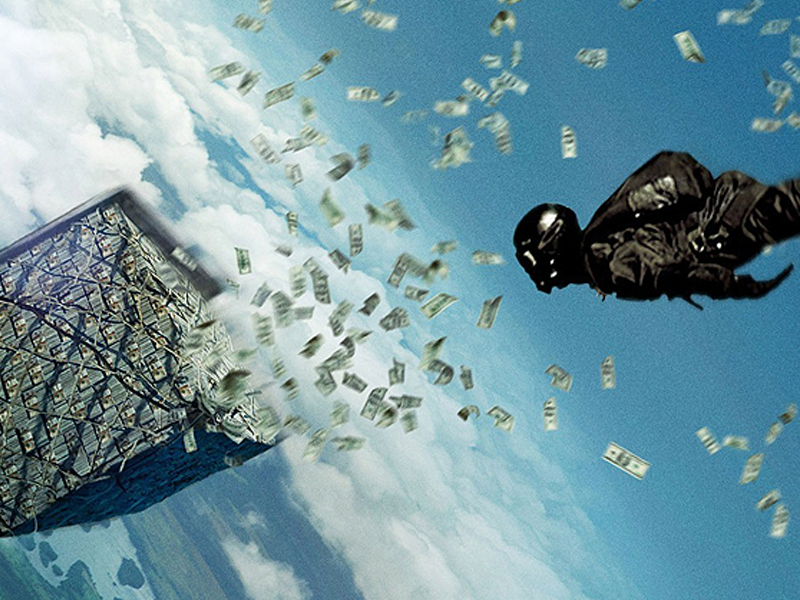 It’s the film that literally nobody asked for, and yet, the remake of the 1991 action classicPoint Break has surfed its way to an impressive start at the Chinese box office, where it has debuted an unprecedented 3 weeks prior to its US release. Action cinema is big business in China, and with it accounting for such a large portion of the total worldwide box office gross these days, Point Break has, like many other recent films, sought backing from Chinese investors (in this case DMG Entertainment).

Its $22.7million week one total is a good start for the film, and with it only costing an estimated $100million, it seems unlikely that it will not prove to be a commercial success. Early buzz is resoundingly unenthusiastic however, and coming so hot on the heels of The Force Awakens, anything could happen. UK cinema goers will have to wait until the 12th of February to catch the film. 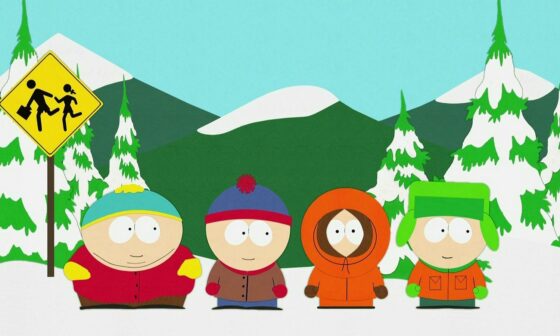 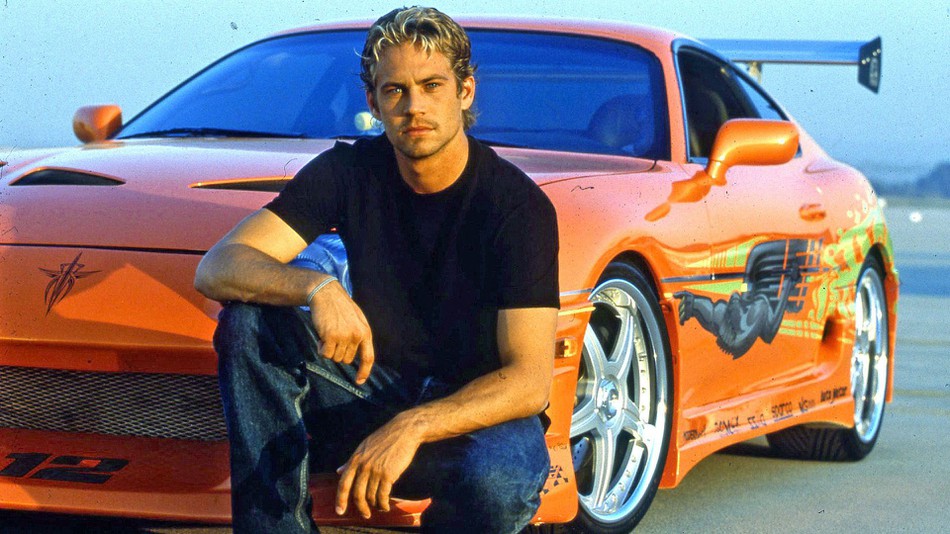 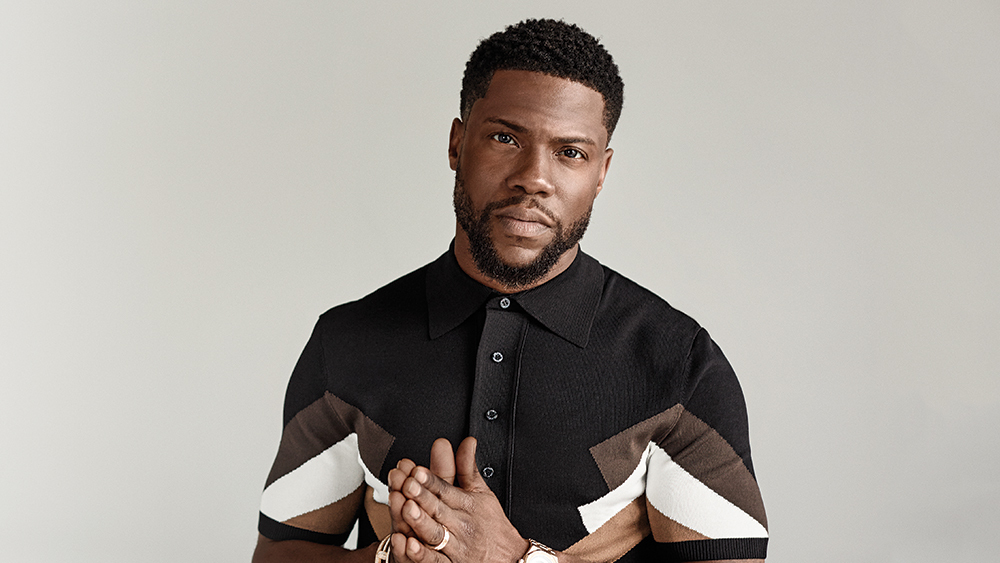 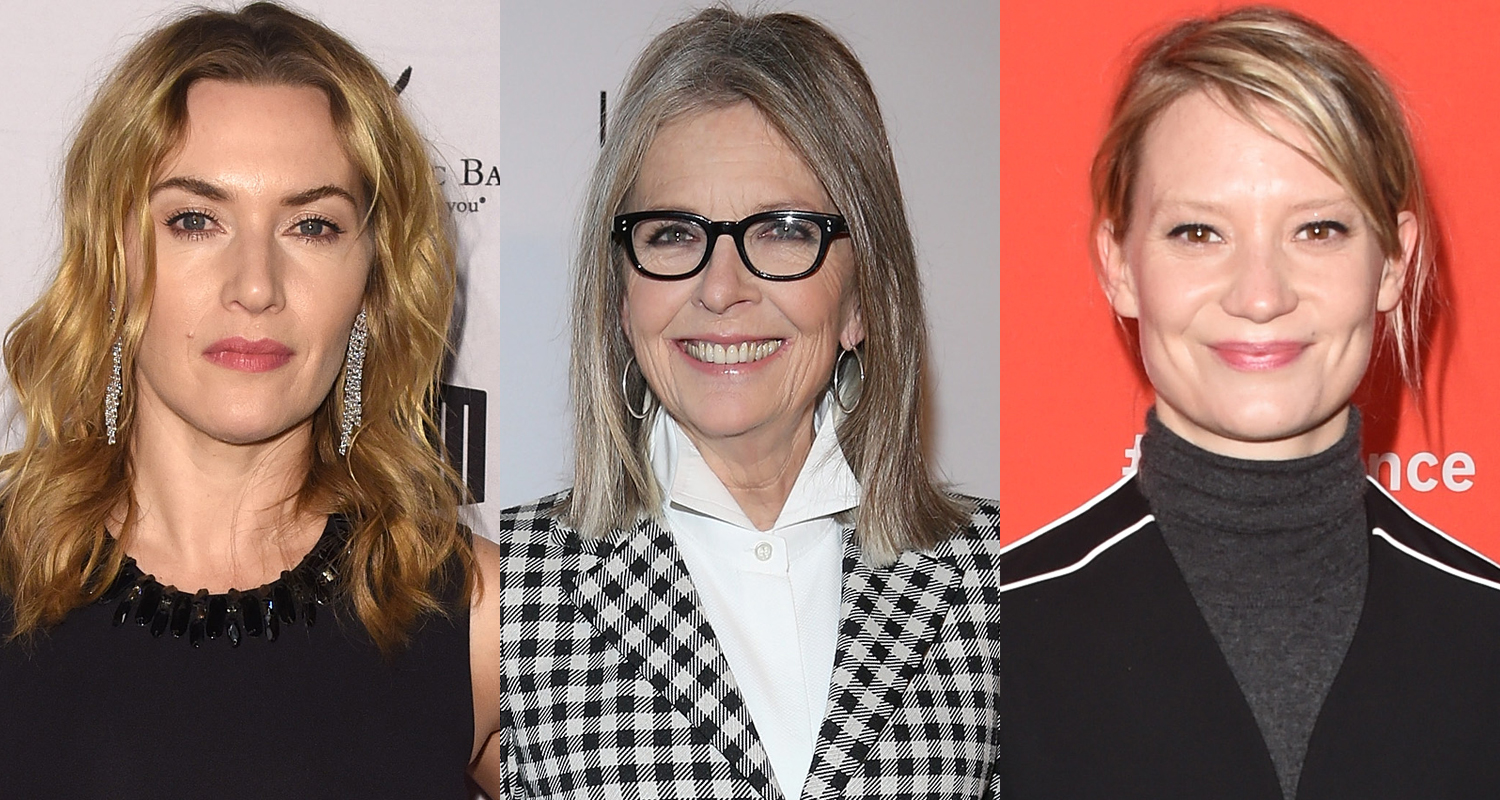 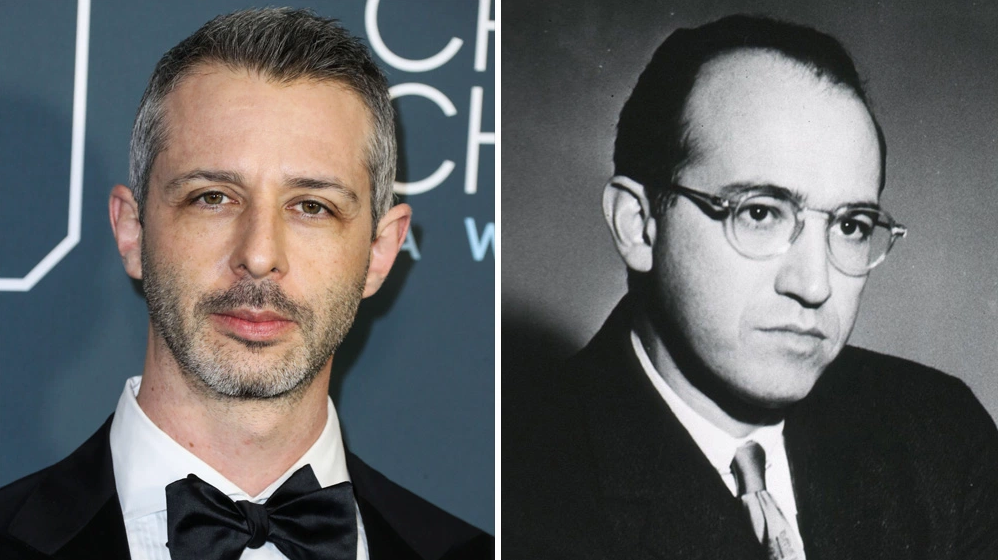