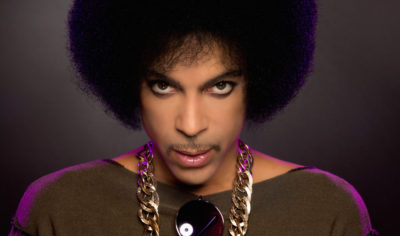 Prince is set to embark on a solo tour in Europe entitled Prince Spotlight: Piano & A Microphone and will be visiting sixteen cities in eleven countries commencing in Vienna November 21 and will finish on December 22 in Brussels which includes four cities in Britain (London, Birmingham, Liverpool and Glasgow), two in Denmark, Norway and Sweden, and one city each in The Netherlands, Switzerland, Italy, Germany, France, Austria (Vienna), Spain (Barcelona), Belgium (Brussels). Not all dates have been signed so there could be some changes. Stay tuned for more updates.