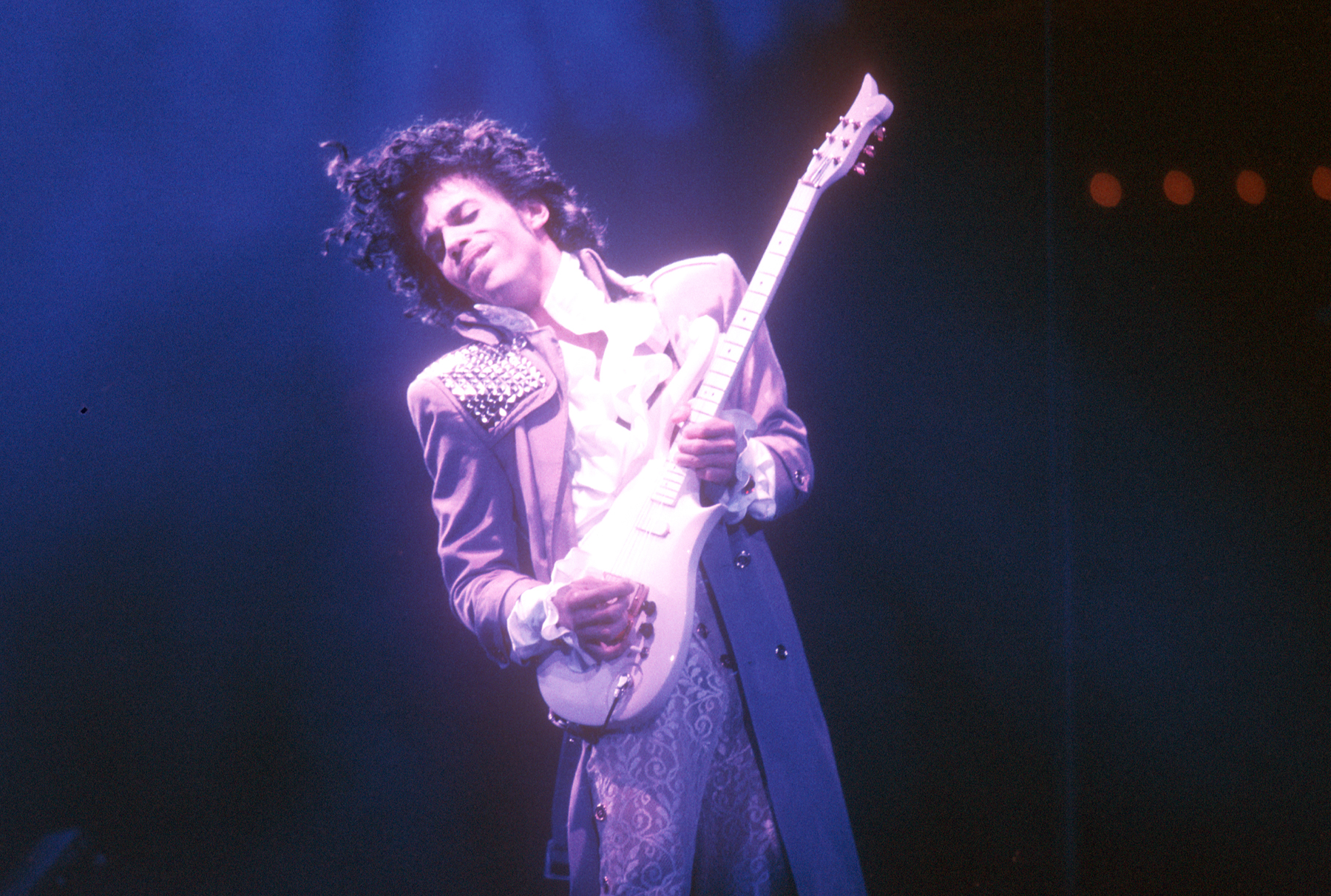 Back in September, Prince released his album HITNRUN Phase One. Now, he’s shared the second installment HITNRUN Phase Two which is available to stream and download alongside Phase One. The album features his previously shared singles “Baltimore” and “Screwdriver”. You can find the track listing below. As Prince noted in a tweet (that’s since been deleted), previously released songs have been reworked for the album. 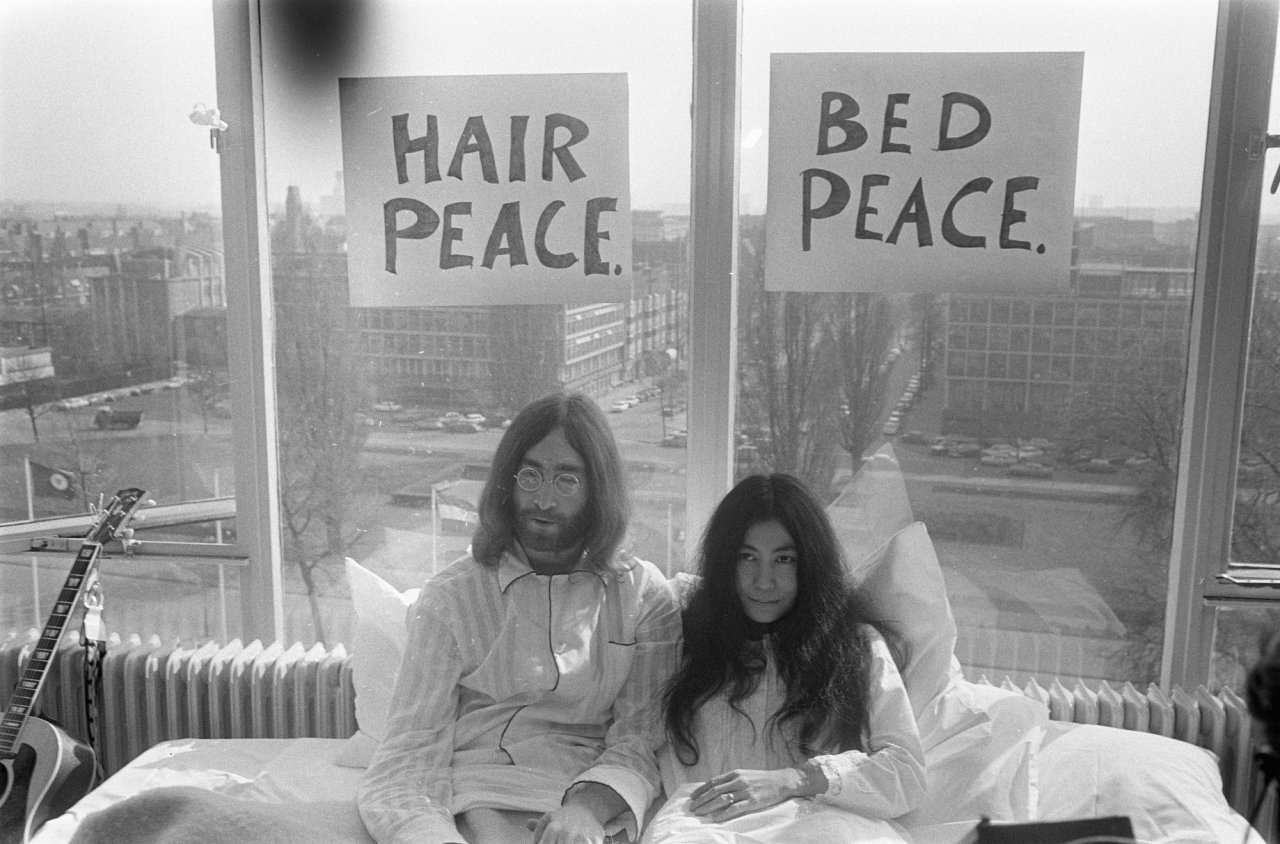 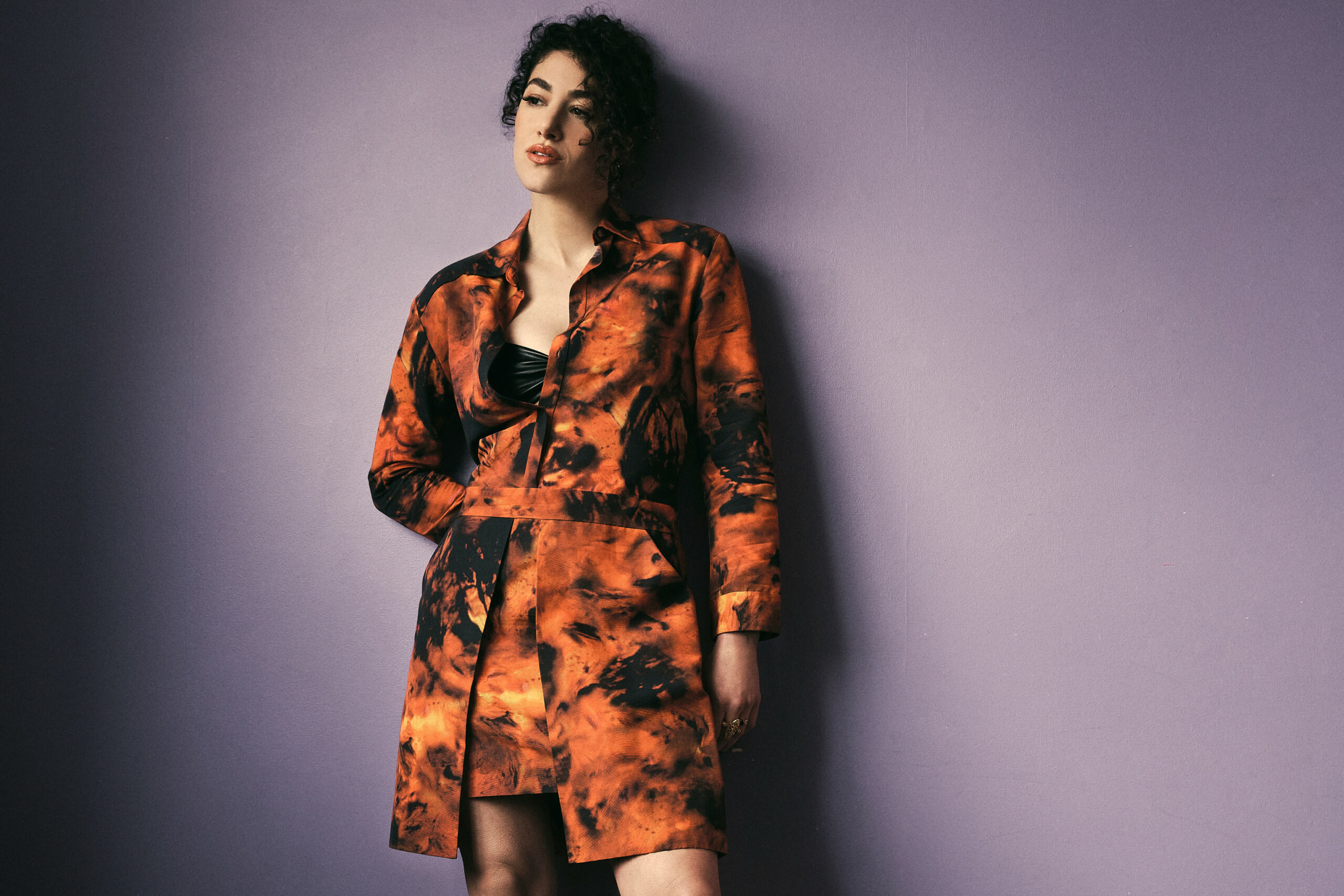 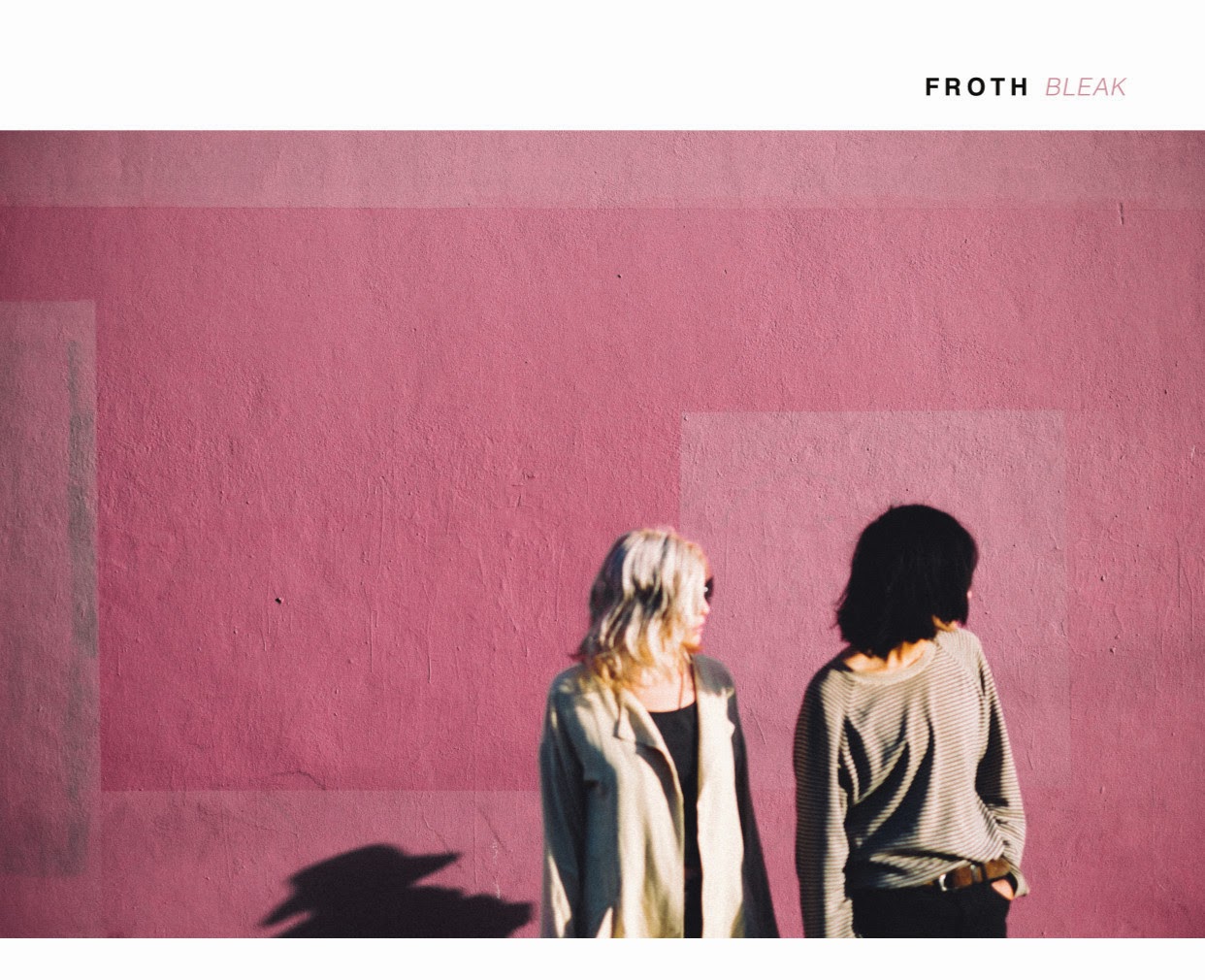 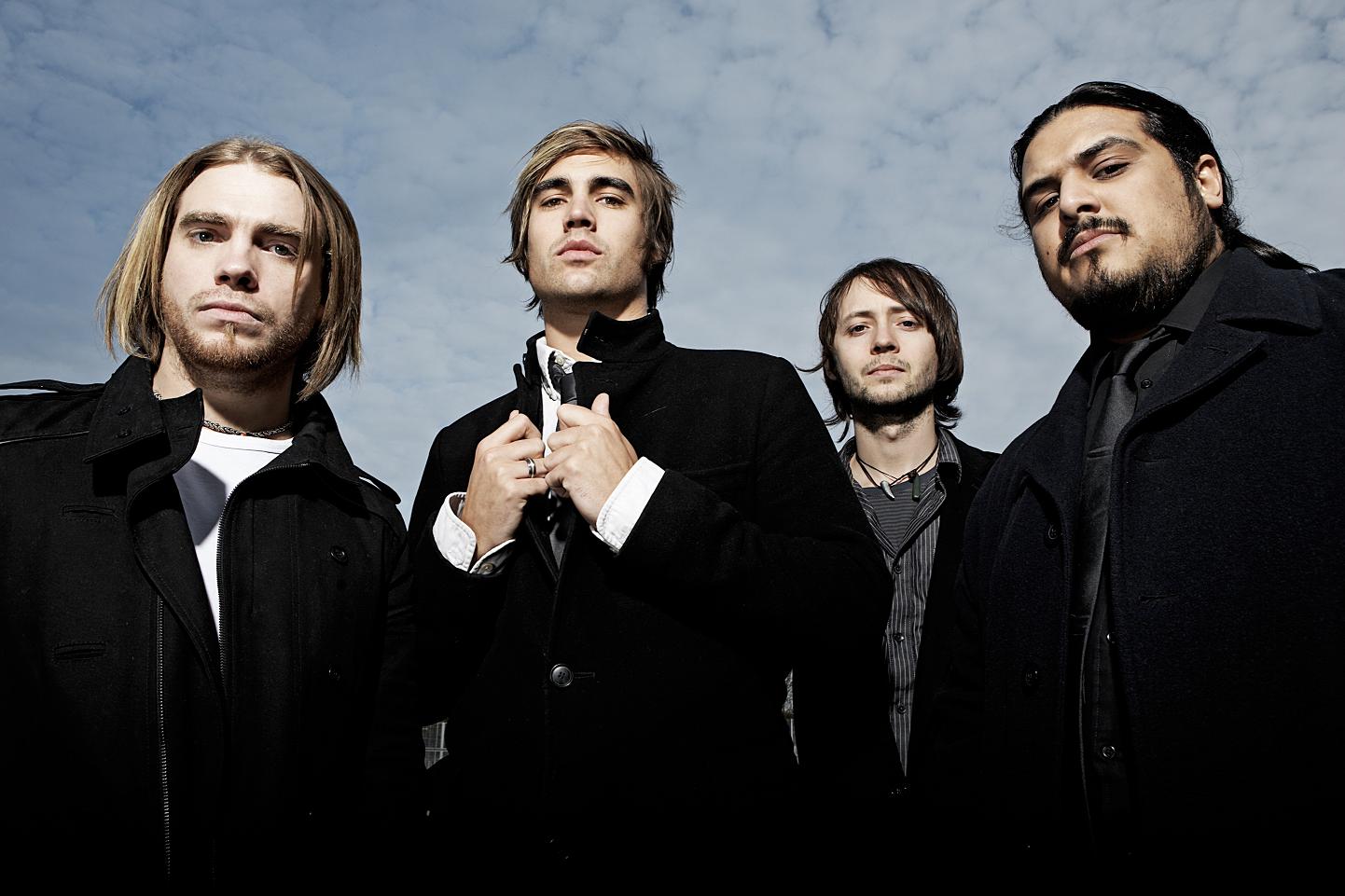 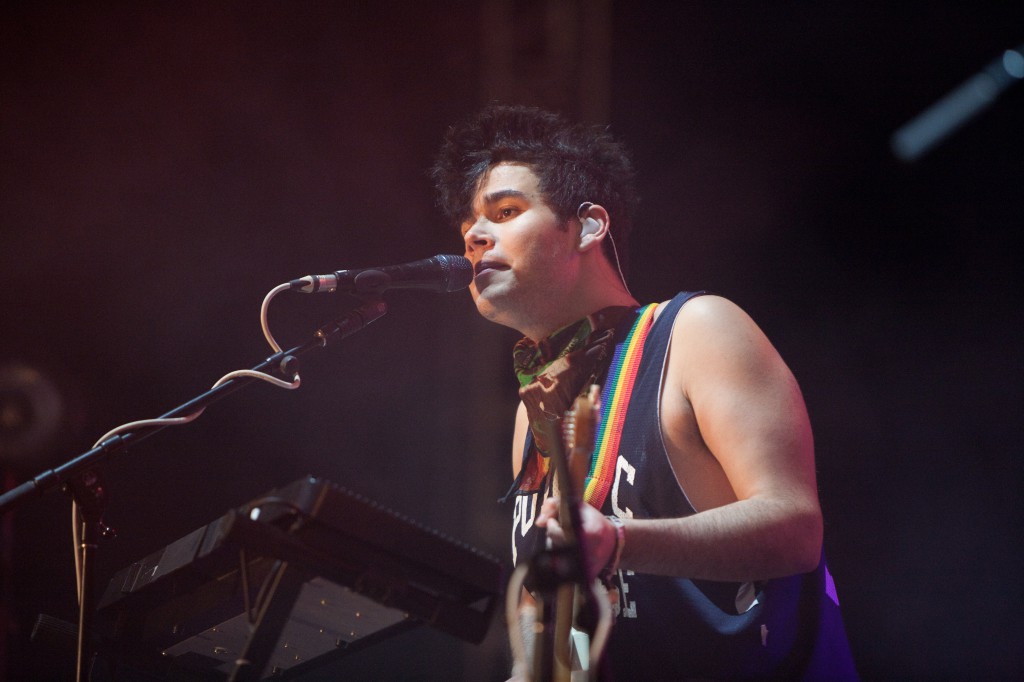