Following an arrest for speeding this May, Public Enemy’s Flavor Flav has now been charged with driving under the influence (DUI). The rapper was arrested on May 21 after being caught speeding on a highway near McCarran International Airport in Las Vegas. It has since been reported that the rapper was clocked, driving at 87mph in a 65mph zone. Flavour Flav has now formally been charged with driving under the influence involving cocaine, speeding and having an open container of alcohol. Public Enemy streamed their 13th studio album Man Plans God Laughs earlier this month via Spotify. 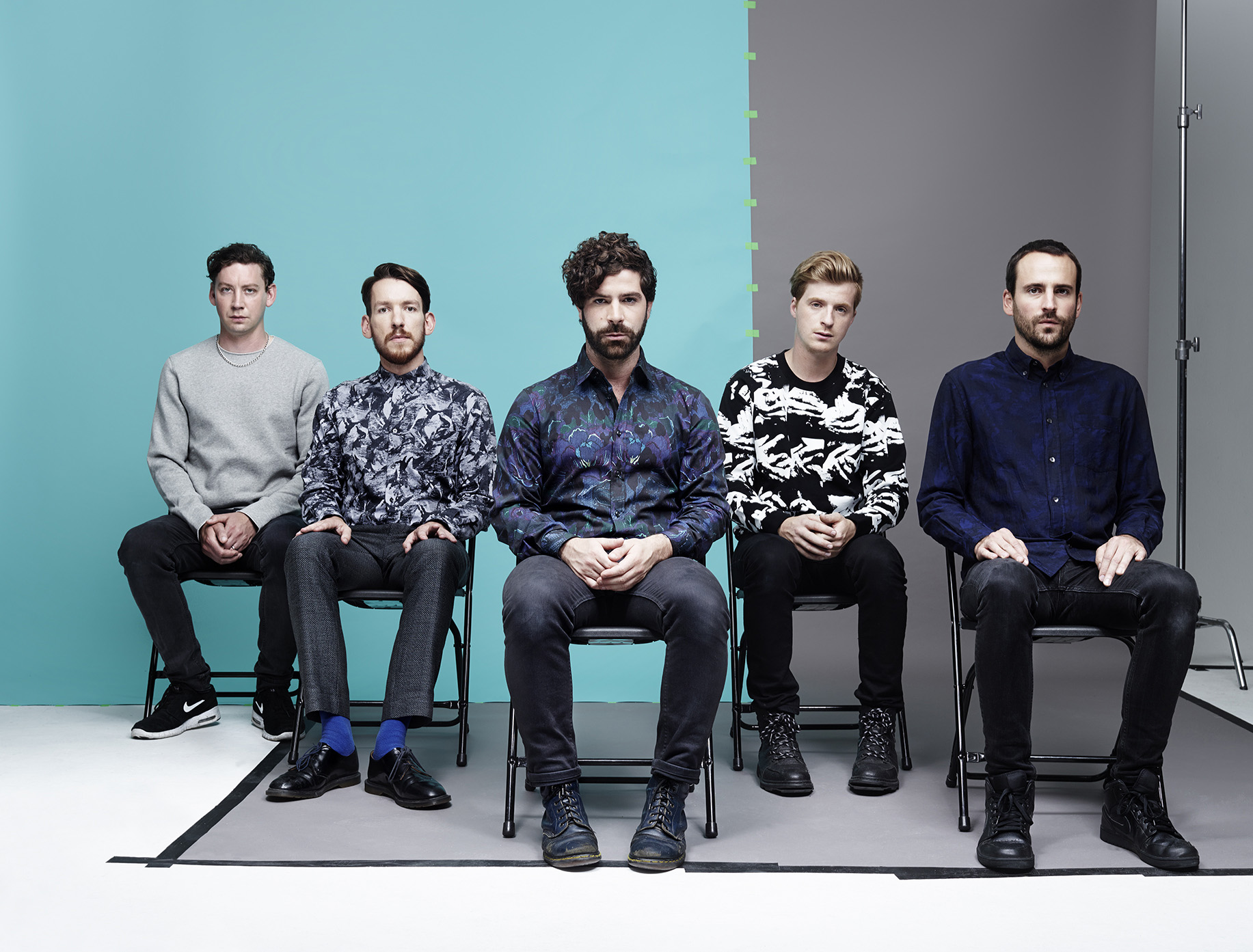 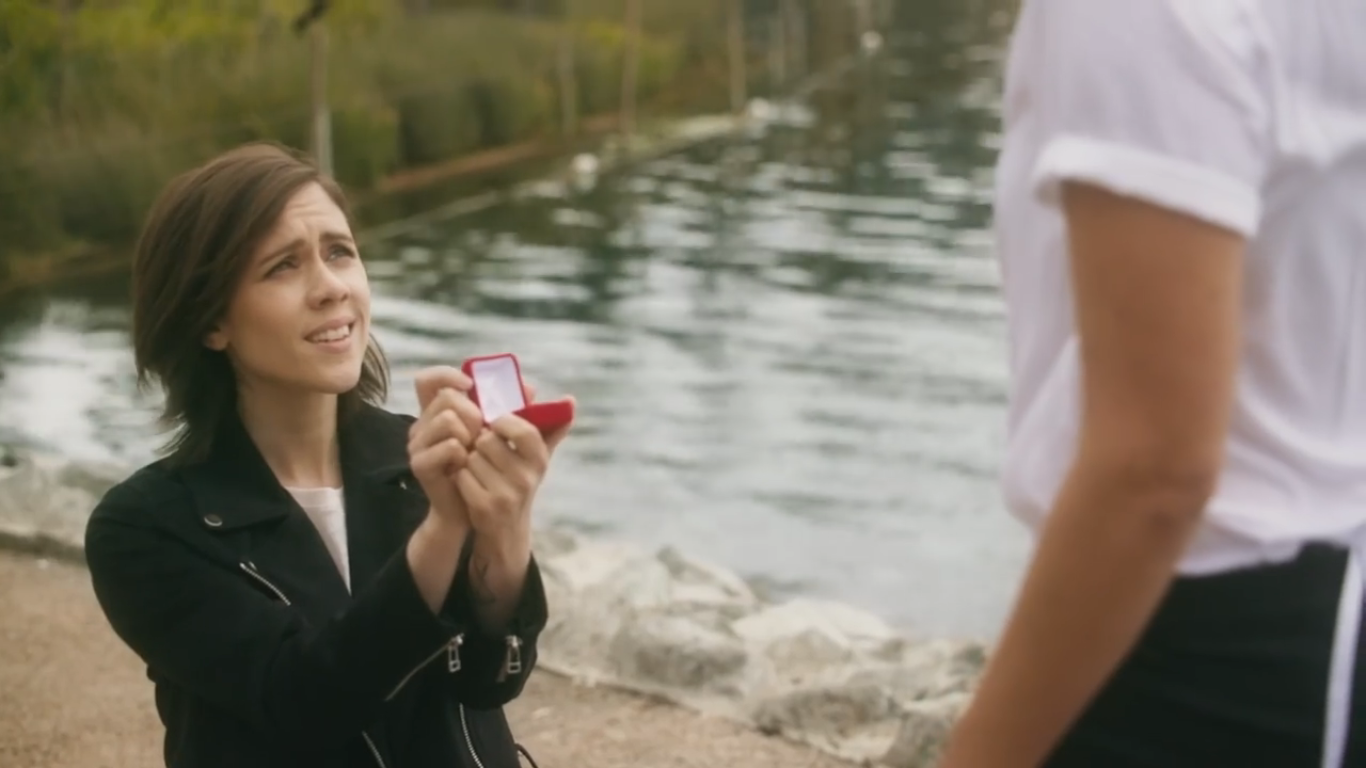 Read More
Tegan And Sara‘s “BWU” is a love song with a twist. It stands proud against convention, and… 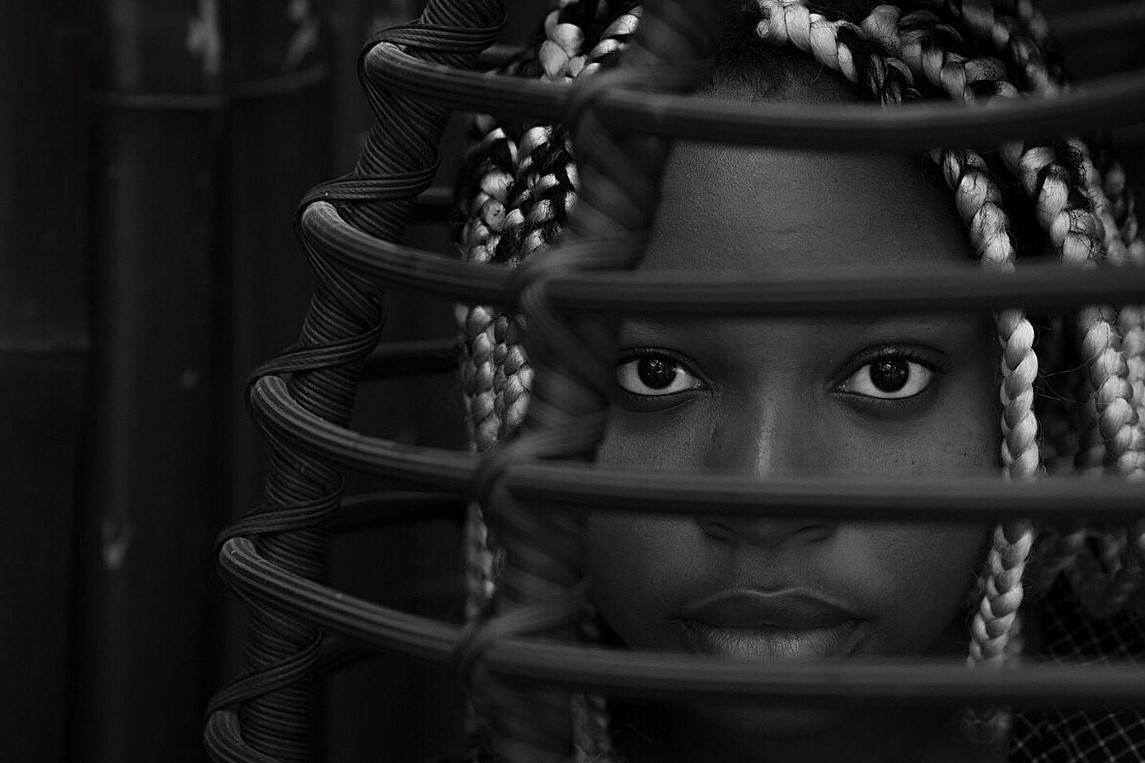 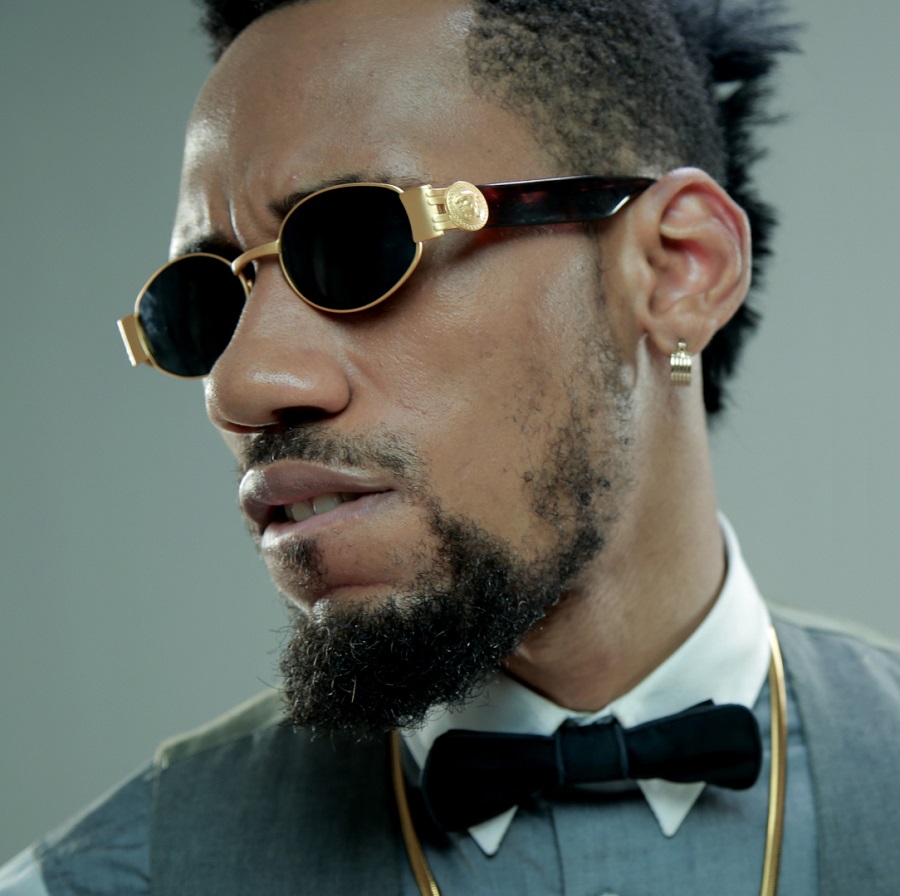 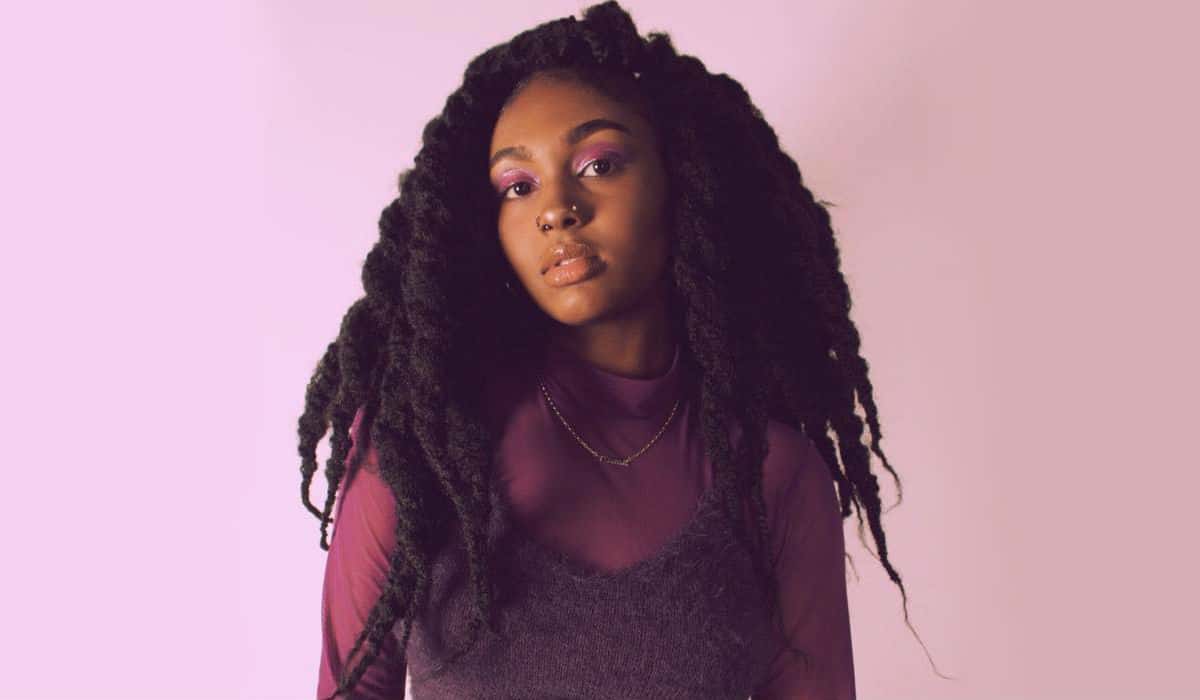