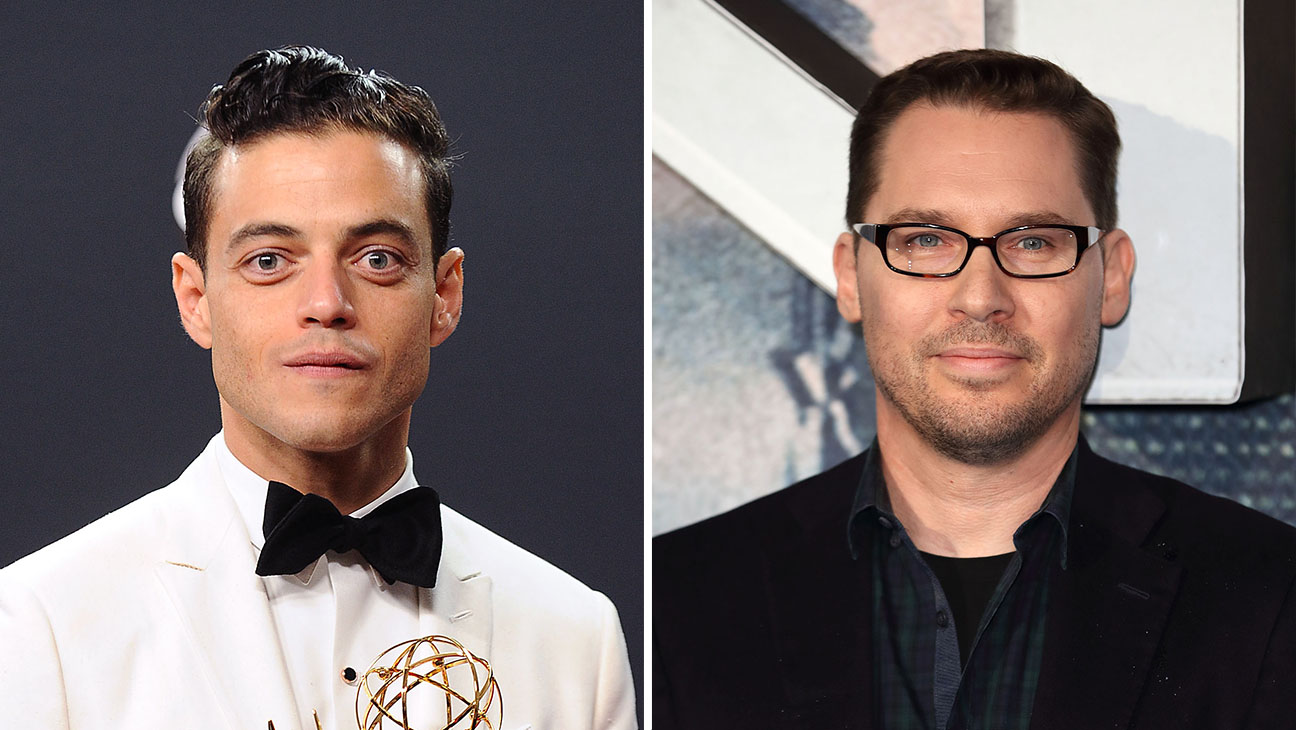 The long-gestating movie based on seminal rock band Queen is set to begin pre-production. After years of arduous effort, last year Bryan Singer was hired to direct with Mr. Robot star Rami Malek playing legendary frontman Freddie Mercury. Pre-production on the film is set to begin this week, with principal photography being shot in and around London looking at a mid-September start.

The film has been in development for nine years, with the most recent script coming from Anthony McCarten (The Theory Of Everything).

Queen’s website mentions that Singer is the “perfect choice to recreate the fabulous Queen years which brought us such unforgettable moments as Live Aid”, while Malek is “utterly dedicated to the project. He’s completely living and breathing Freddie already, which is wonderful”, according to band members Brian May and Roger Taylor, who are also executively producing the film.

The film has gone through several incarnation, with Sacha Baron Cohen at one point attached to play Mercury with Peter Morgan directing. Later, Ben Whishaw was set to star with Dexter Fletcher directing, before creative differences led to that team up falling through.

With Singer and Malek set to be the combination to finally get the film made, fans will be eagerly awaiting one of the most hyped biopics of the last few years. Bohemian Rhapsody currently has a release date of December 25, 2018. 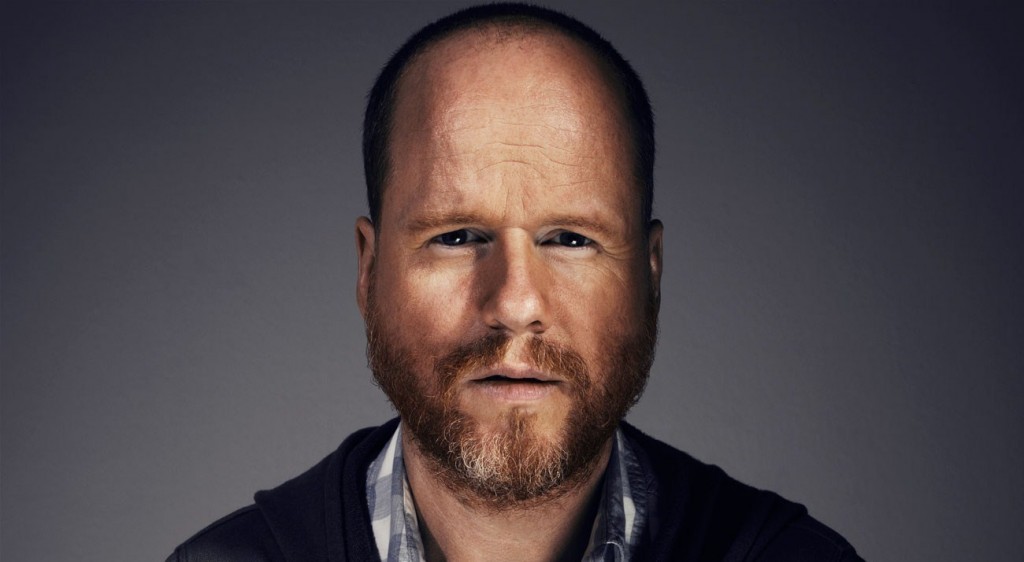 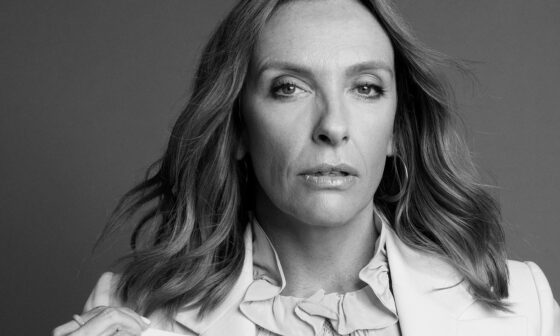 Read More
Toni Collette, Anna Faris and Thomas Haden Church have signed on to star in The Estate, a comedy… Read More
“Film. It’s just static frames… with darkness in between. But there is a little flaw in your optic… 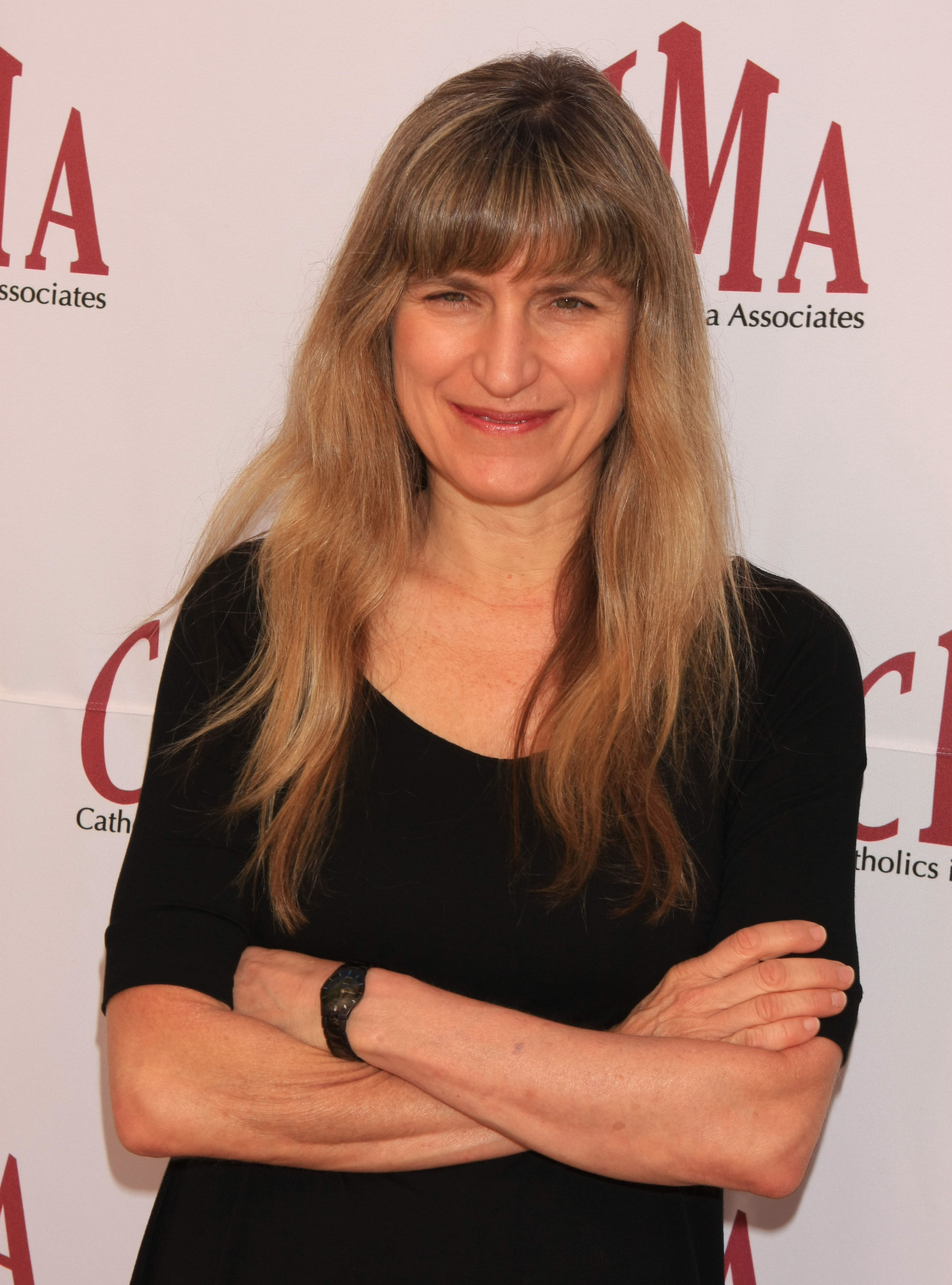 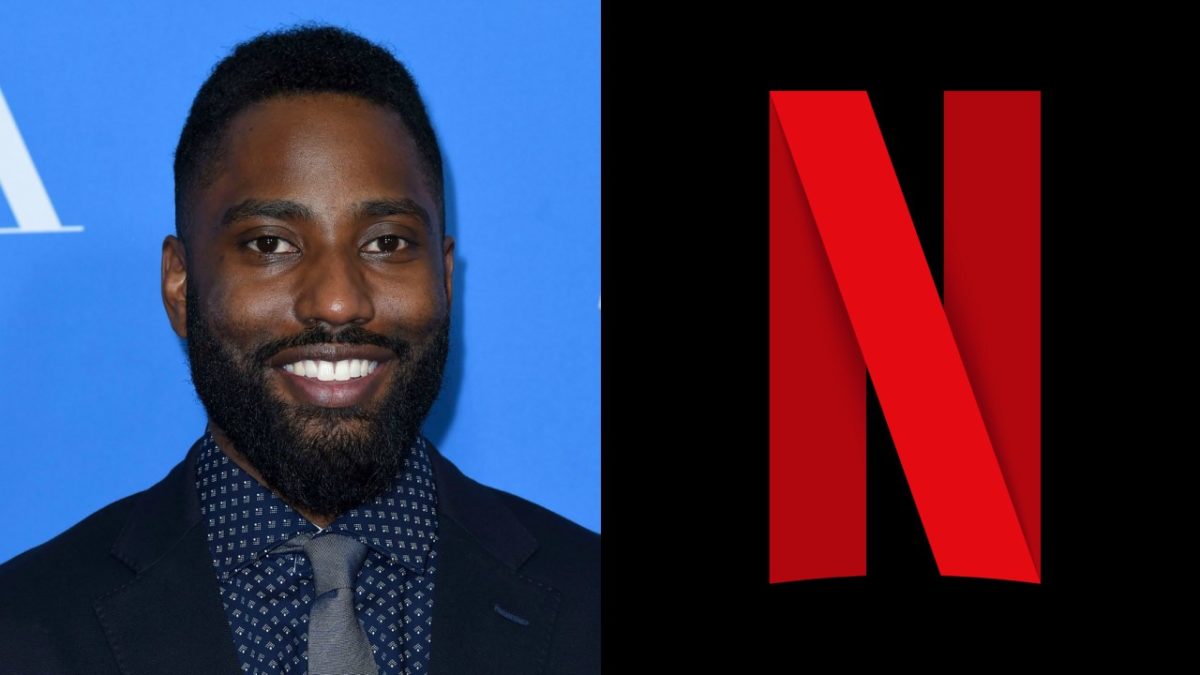