With his new drama The White Tiger recently hitting Netflix and getting some awards buzz, director Ramin Bahrani is re-collaborating with the streaming platform for his next project. He will write, direct and produce an adaptation of Aravind Adiga‘s latest novel, Amnesty.

Set in Australia, the novel revolves around Danny, an illegal immigrant who cleans houses and discovers that he may have information about the recent murder of one of his employers. The catch is: if he speaks up, he’ll be deported. So over the course of an achingly hot summer day, Danny plays a cat-and-mouse game with the suspected murderer, while battling a moral crisis.

“I am thrilled to adapt Aravind’s great new novel, Amnesty. And very grateful to partner with Netflix and my lead creative producer Bahareh Azimi once again”, Bahrani said in a statement. “This novel gripped me from the first time Aravind shared a rough draft with me five years ago. I can’t wait to bring it to the screen”.

Bahrani first broke out with low-budget indies like Man Push Cart and Chop Shop, which were both recently given Criterion releases. He later directed the Michael Shannon/Andrew Garfield housing drama 99 Homes and also helmed HBO’s new adaptation of Fahrenheit 451. He’s an intelligent filmmaker who’s tackled interesting moral dilemmas in the past, so Amnesty sounds like a perfect fit for him.

Adiga also wrote the novel that The White Tiger was based on. Bahrani will produce Amnesty under his Noruz Films banner along with longtime collaborator Azimi and Ashok Amritraj of Hyde Park Entertainment. 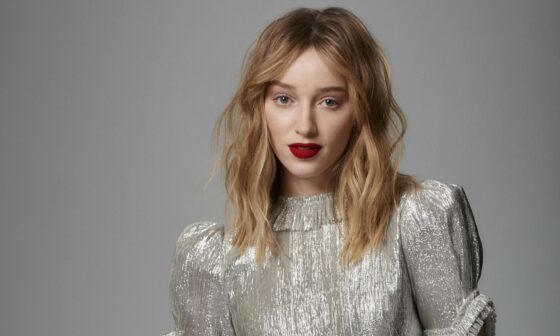 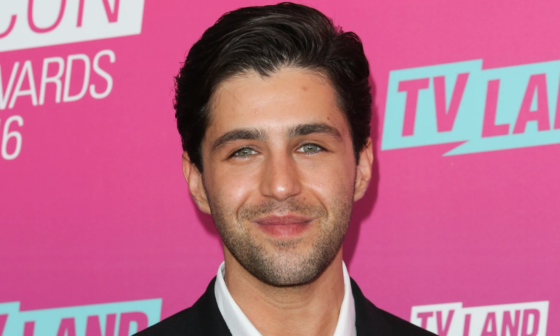 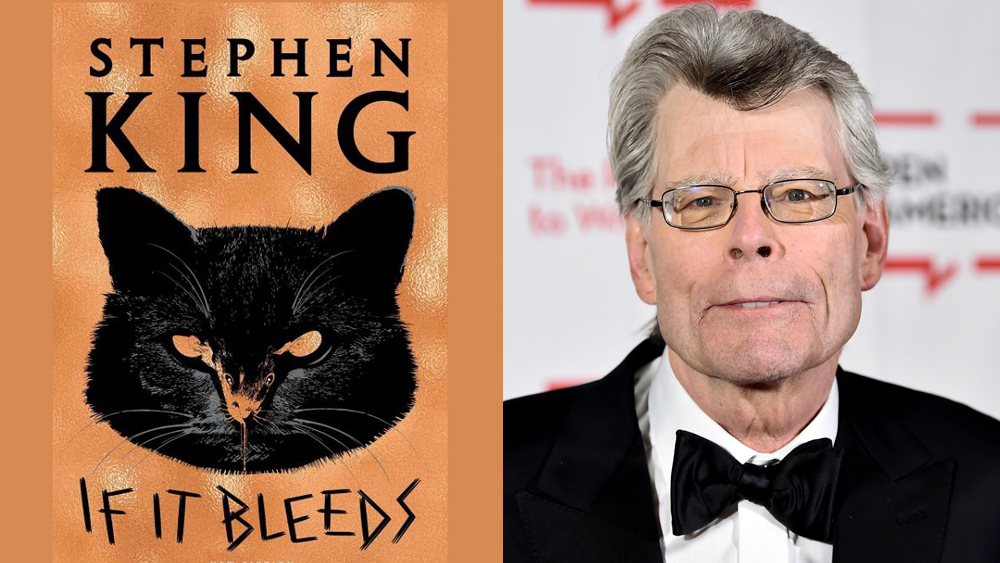 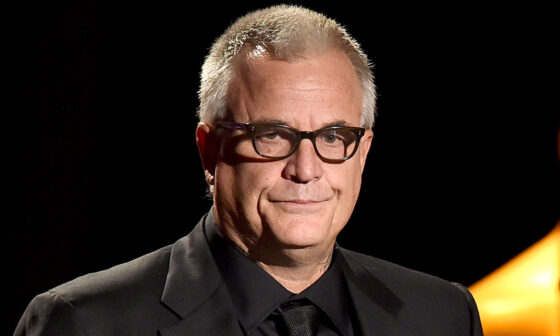