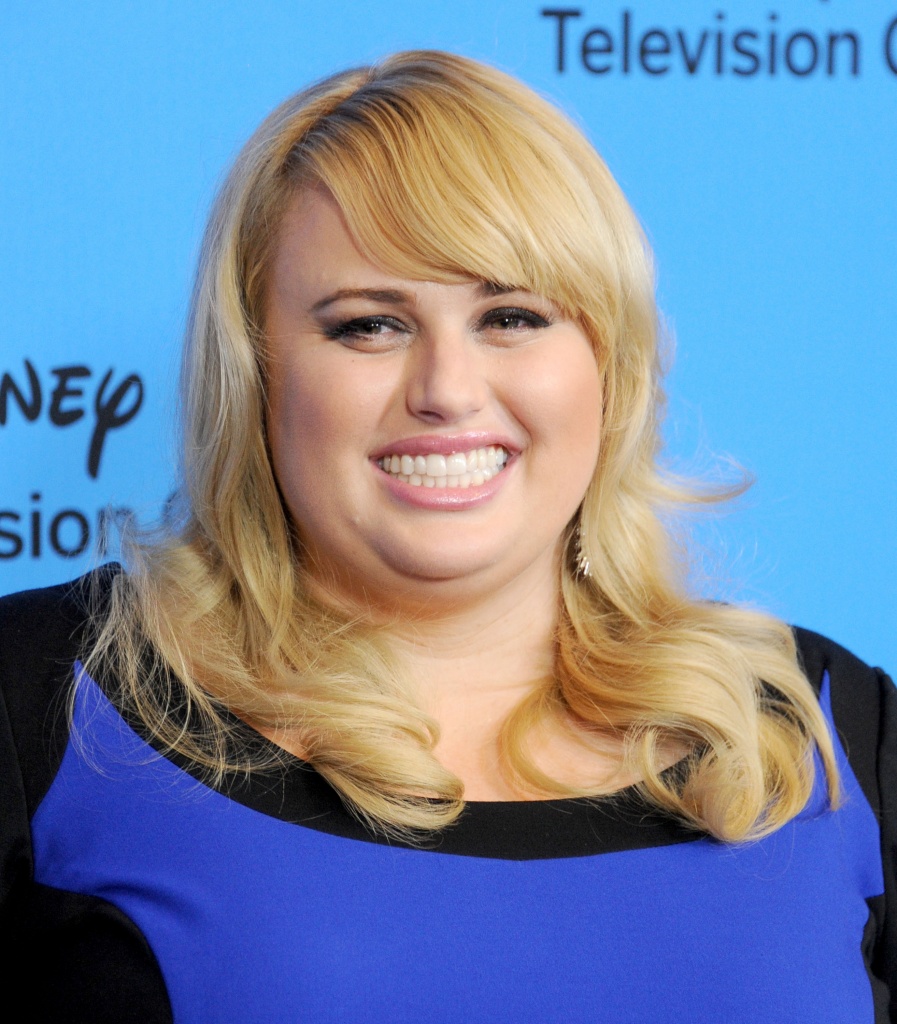 One Direction fans have always been rather, let’s say protective, of the members of the boy band but this just takes the biscuit. Rebel Wilson revealed on The Ellen DeGeneres Show this week, that she received death threats from fans of the band after she was seen hugging Harry Styles.

“Basically, I got accused of sexually assaulting Harry Styles,” she said. “These little girls, I think they’re about 12, were very, very unhappy with that. Basically we’re just like two professional entertainers having a good time. And he really enjoyed it. I told them that on Twitter and they just sent me more death threats”.