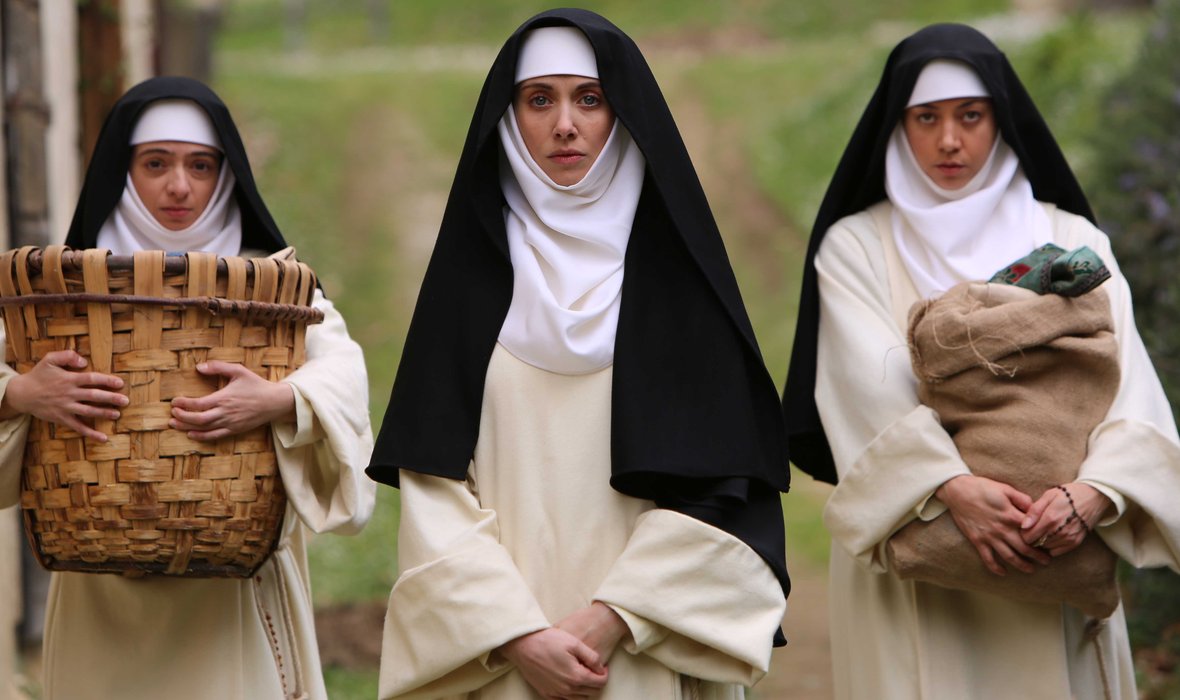 The red band trailer for The Little Hours has arrived, and it certainly paints nuns in a slightly different light than most of us are used to. Starring Alison Brie, Aubrey Plaza and Kate Micucci as hostile, foul-mouthed nuns, the film looks set to break every taboo it can think of.

That may be the problem. While the trailer below is oddly humorous in its combination of raunchiness and excess, it’s hard to imagine simply aiming for shock value will make the full length film work.

With the talented cast involved – alongside the three leads are Dave Franco, Nick Offerman, Molly Shannon, Fred Armison, Jemima Kirke and Adam Pally, to name a few – this has the potential to be something good but as with most comedies, there’s the threat that the best jokes have been used in the trailer or that the funny-sounding premise didn’t quite stretch out to a feature film length.

Judge for yourself in the trailer below.

The film is written and directed by Jeff Baena (Life After Beth, Joshy) and while it didn’t generate much buzz upon its premiere at Sundance, perhaps it could end up being a sleeper hit when it arrives in select cinemas Friday, June 30. 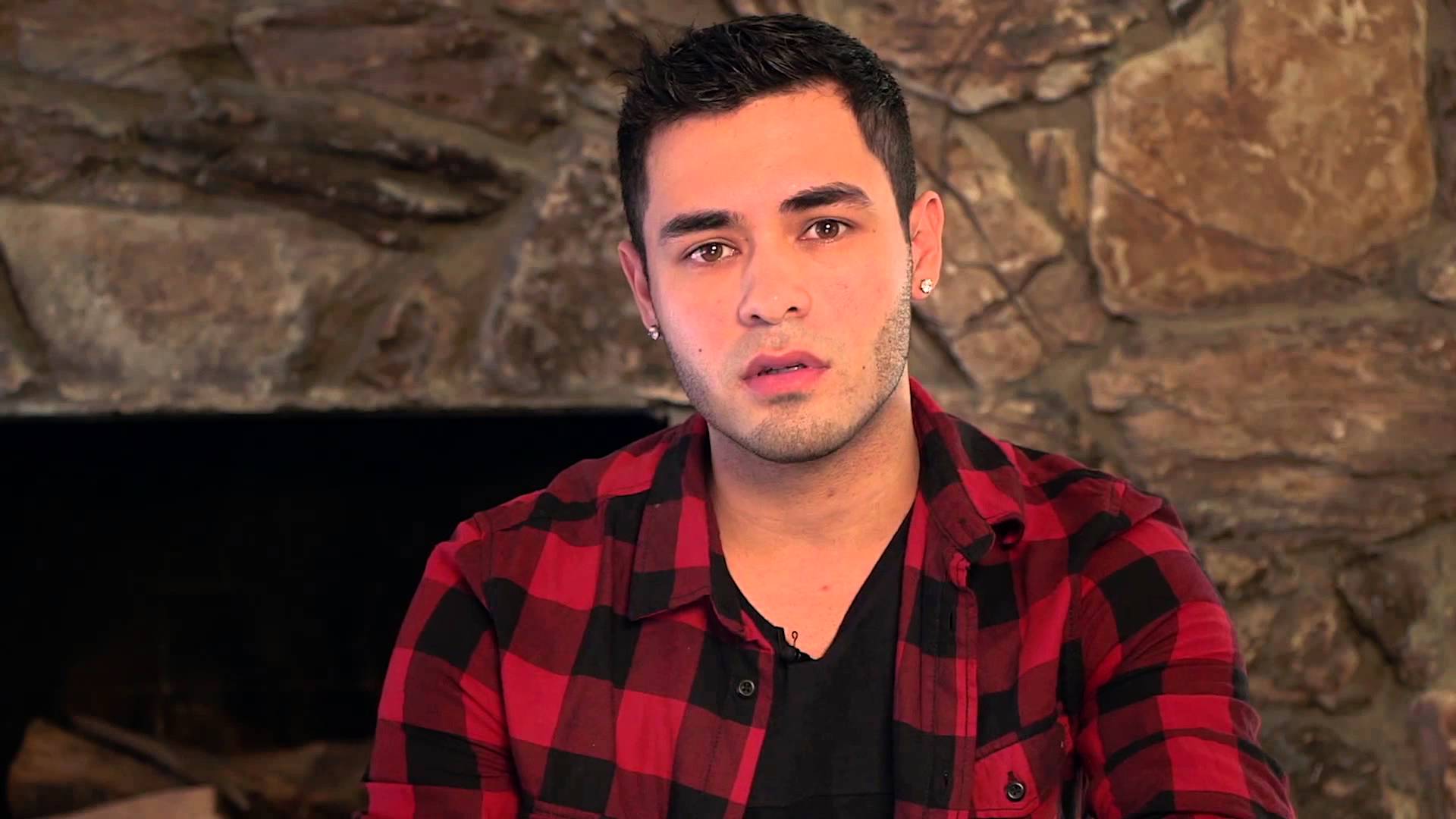 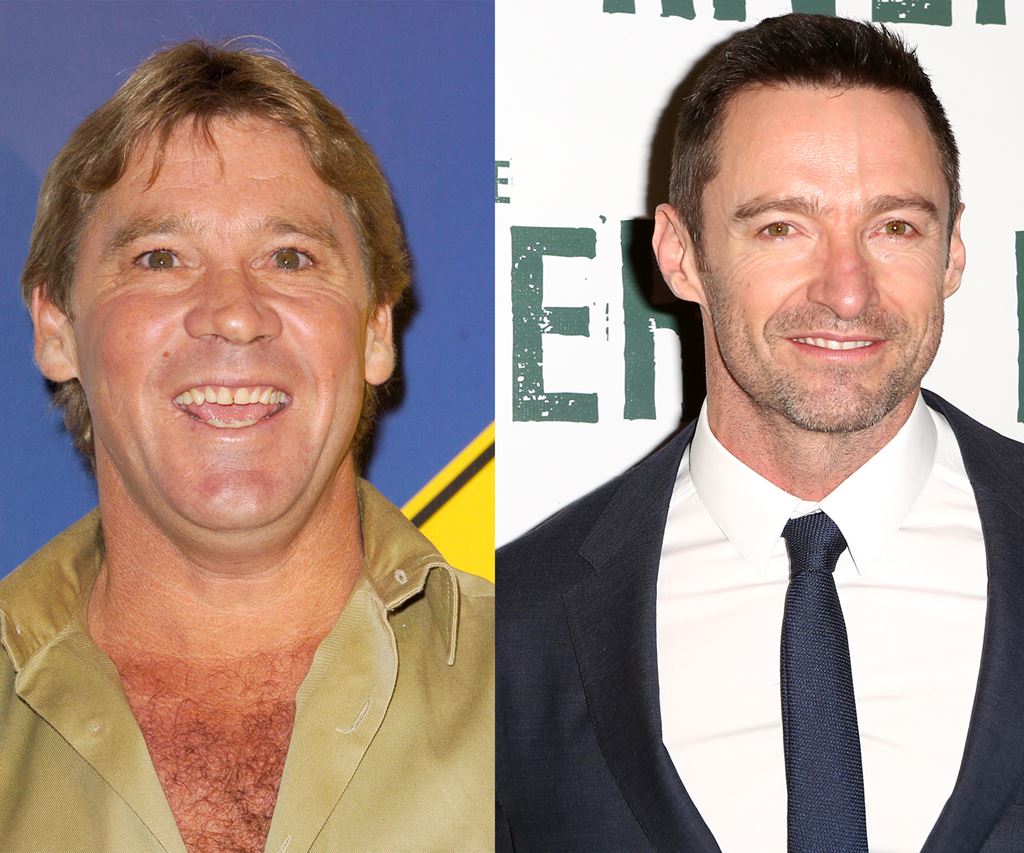 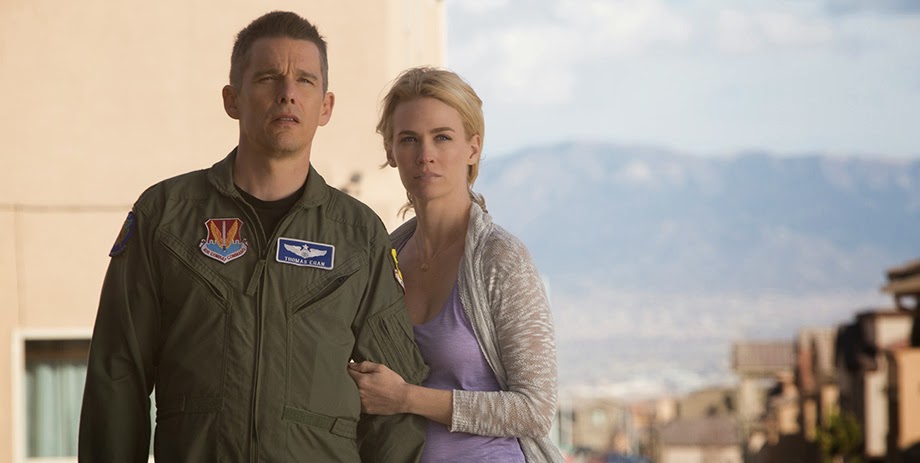