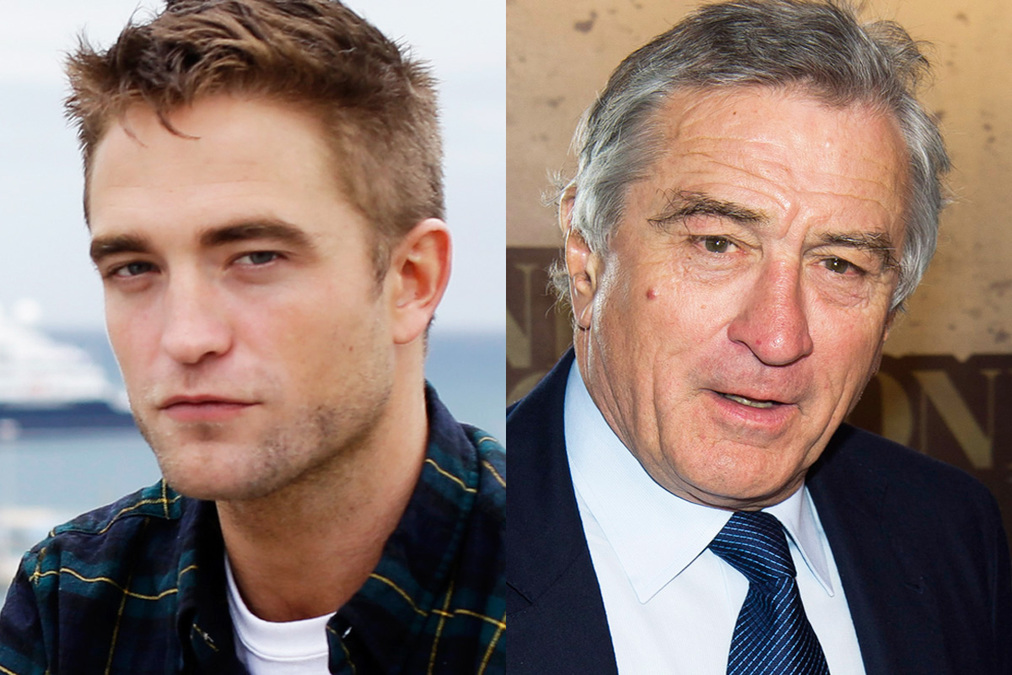 Twilight star Robert Pattinson and legendary actor Robert De Niro have both signed up to star in new action thriller Idol Eye. The film is based on the true story of a gang of thieves who accidentally rob a porn shop which is owned by a mafia boss based in Chicago called Tony Accardo. The story is taken from a feature that Playboy did on the gang titled Boosting the Big Tuna in 2007. Rachel Weisz will be starring in the film along with De Niro and Pattinson, and the film is directed by Oliver Assayas. It is rumoured that De Niro will play the role of Chicago gangster boss Tony Accardo.