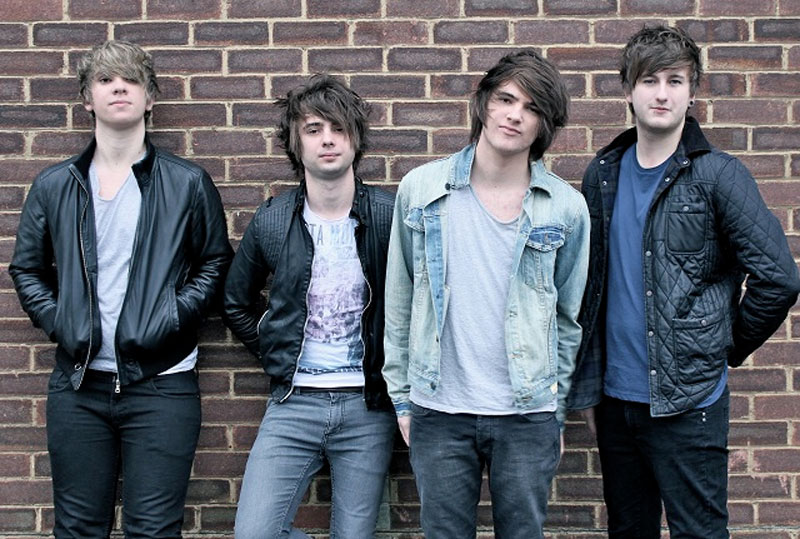 Another band that’s part of the attempt to reinvent the London rock music scene, Room 94 have increasingly been gaining more and more fame – a fact that can be confirmed with their 100k+ followers on Twitter. In anticipation for the release of their new album, Lost Youth, in March of next year, the band has released a brand new song, “You’re Not Alone”, along with a stellar music video. It portrays the band as they are, and also gives a classic taste of what their music is like for any new listeners. Watch below: